Gin heir, 69, is cleared of throwing his mother to the floor

Gin heir, 69, who was accused of throwing his 95-year-old mother to the floor and snapping her walking stick has assault conviction quashed

The 69-year-old expressed ‘enormous relief’ after a judge and two magistrates cleared his name at Hove Crown Court on Friday.

He was only allowed to contact his mother Lady Gilbey with the supervision of a housekeeper or carer after he was convicted of assault in February. 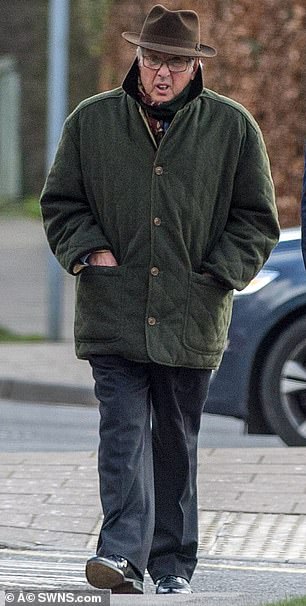 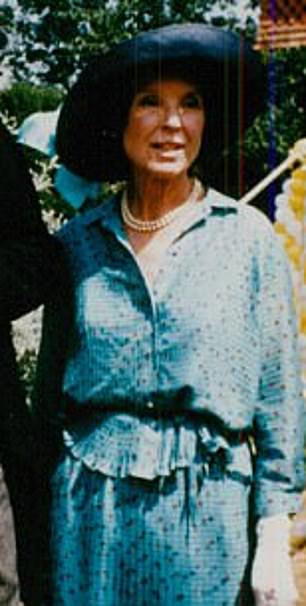 Sir Walter Gavin Gilbey (left, in an undated photo outside court) had been accused of attacking his mother (who is seen on the right at at the wedding of her daughter Camilla Gilbey, also undated)

It had been claimed that he had thrown her to the floor and snapped her walking stick on August 26 last year during a row over their gin business.

In a statement issued through his lawyers on Monday, the heir to Gilbey’s gin, who uses his middle name Gavin, said: ‘I would like to express my enormous relief that the Gilbey name has now been cleared.

‘After living through a highly stressful 15 months I am really happy that I can now resume the relationship with my loving and frail mother and continue to look after her for the rest of her life.

‘I wish to publicly thank Penny, my loving partner for over 20 years, and all of my friends for their steadfast support.’

His solicitor Nigel Richardson, from Hodge Jones and Allen, said: ‘Sir Gavin has always maintained his innocence of these allegations and we are delighted that his good name has been cleared.

‘Sir Gavin has had to endure a living nightmare for the past 15 months and I hope the quashing of his conviction allows him to move on with his life.’ 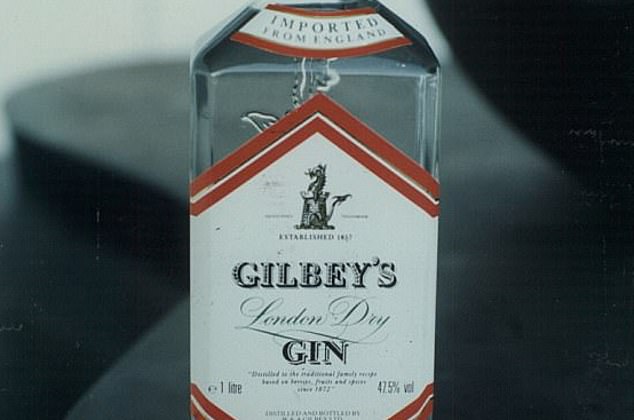 Gilbey’s London Dry Gin was set up in 1872. Pictured is a file photo of one of its bottles