Girl, 10, kidnapped and murdered ‘at hands of a monster’ before her body is found in village dump – The Sun

A MAN has been charged with the kidnap and murder of a 10-year-old girl whose body was found dumped in a tiny Alaskan fishing village.

Ida “Girlie” Aguchak's body was found at a dump in Quinhagak village, located next to the Kanektok River, two hours after she was reported missing on the afternoon on Monday, March 16. 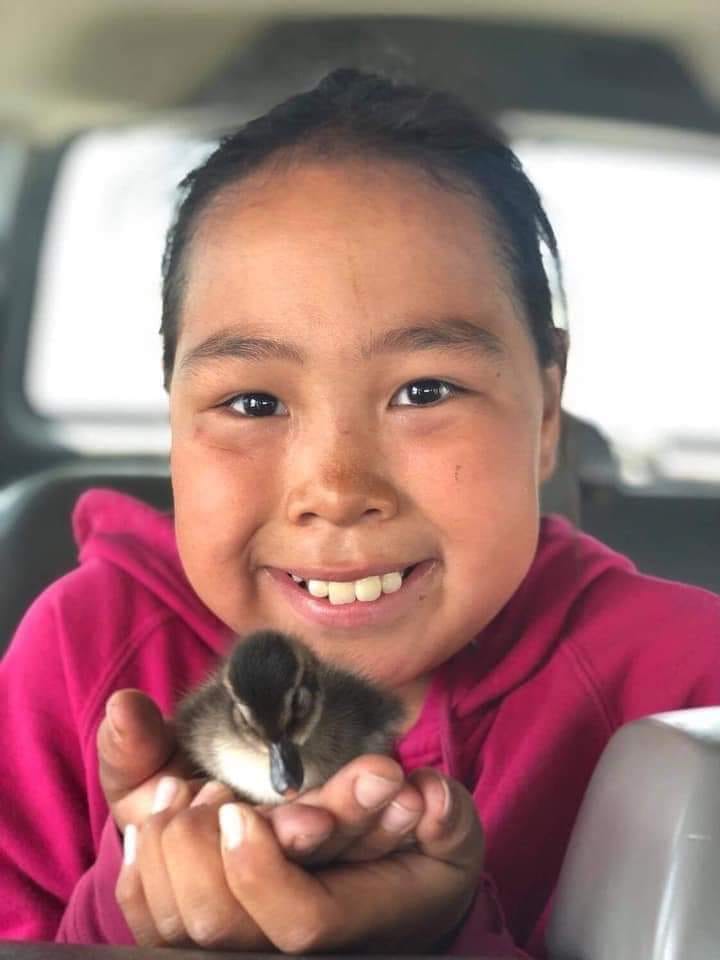 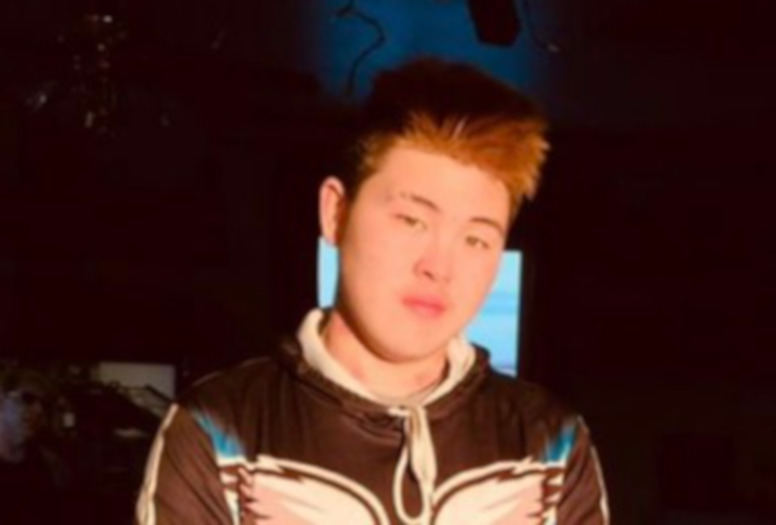 Alaska Public Media reported that in addition to kidnapping and murder charges, Jordan T. Mark, 18, faces charges of sexual abuse of a minor and tampering with evidence.

Cops have not disclosed the evidence that led them to Mark.

But according to The Anchorage Daily News, the suspect missed a court appearance in January.

He faced a misdemeanor charge of harassment or “offensive physical contact” in relation to an incident in the village on December 28.

Young Ida had not returned home as expected on Sunday March 15, leading her family to begin a search fearing for her safety.

After reporting the family filed a missing person's report at around 5pm on Monday, the body of the girl was found by the officer at around 7.30pm that same night by a tribal police officer in the village.

The girl's family believe someone in the community abducted and murdered her.

In a Facebook post, Quinhagak resident Elizabeth Lynn said the family were “in shock at the evil brutality and heartlessness" of their daughter's murder.

She wrote: “We want justice. Girlie’s entire family and our community is devastated, trying to cope with the horrific reality that one of our own suffered at the hands of a monster.”