Girl, 12, pregnant after being 'raped by 3 teen cousins who blackmailed her into keeping abuse a secret ' in India

A SCHOOLGIRL has fallen pregnant after allegedly being raped by her blackmailing three cousins over a period of five months.

The 12-year-old victim was admitted to a hospital in India’s western Navsari district with a stomach ache where doctors found she was four months’ gone. 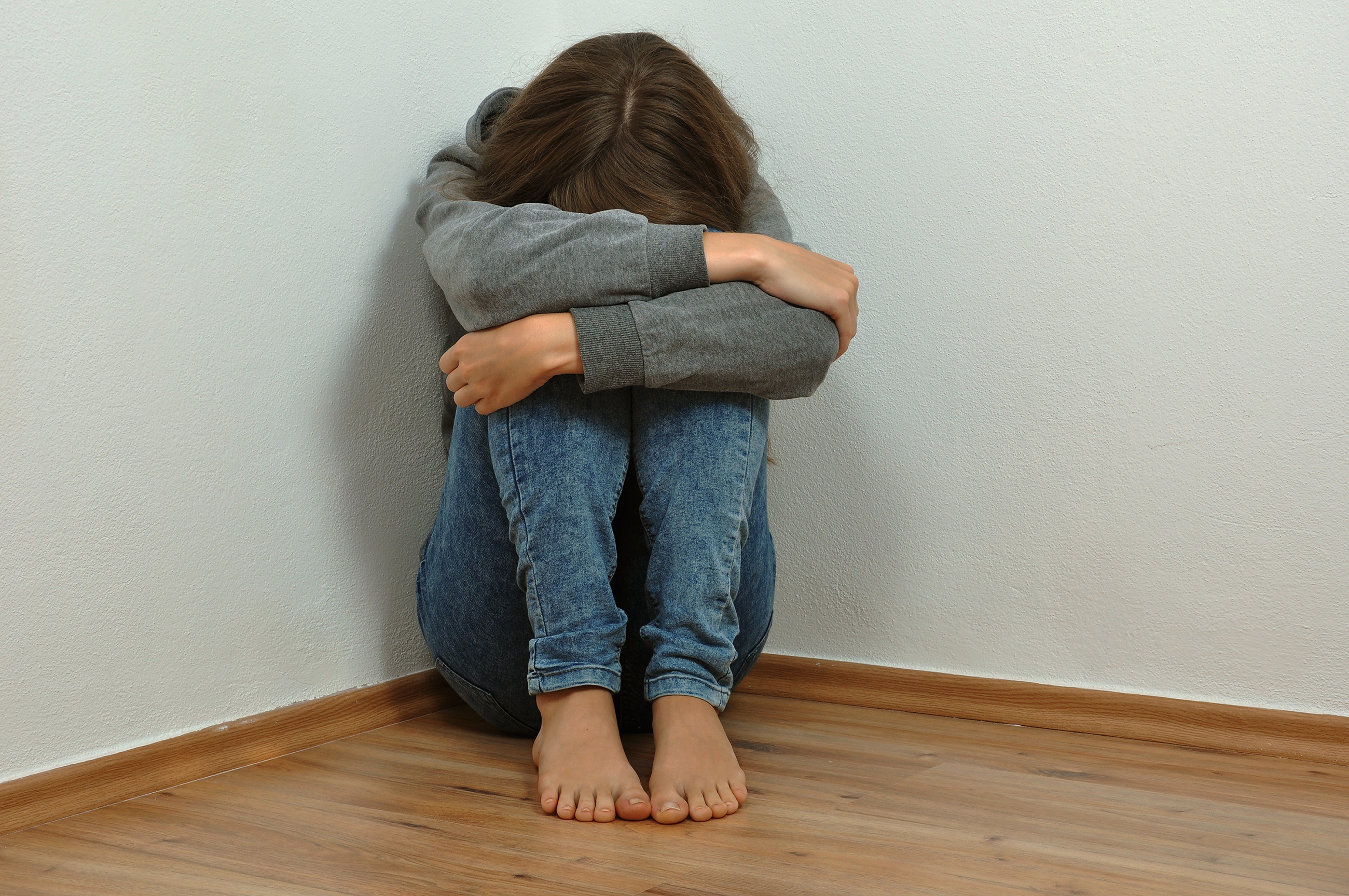 She was allegedly raped by one of her cousins while home alone.

He is alleged to have said two of his other cousins also assaulted the girl and threatened her not to tell her mum, The Indian Express reports.

All three of the alleged attackers are under 18.

The girl afterwards developed a stomach ache and was taken to hospital by her mum.

Here doctors discovered she was pregnant and transferred her for further treatment on October 7.

A police statement read: "We have registered an offence of rape against the three boys.

"They are absconding and will be arrested soon."

Repeated demonstration have taken place in India in protests at sexual violence against women.

At least one woman report a rape every 15 minutes on average in the country in 2018, according to official data.

Last month, a 13-year-old girl was set on fire by her boss after he tried to rape her, police say.

The 26-year-old, who is married with a pregnant wife, allegedly carried out the attack in Khammam town in the southern Indian state of Telangana on September 18.

The victim had been hired as a caretaker to look after a bed-ridden man in the house, Gulf News reports.

She was rushed to hospital with burns covering 70 per cent of her body after the assault.

Her condition is thought to be stable. 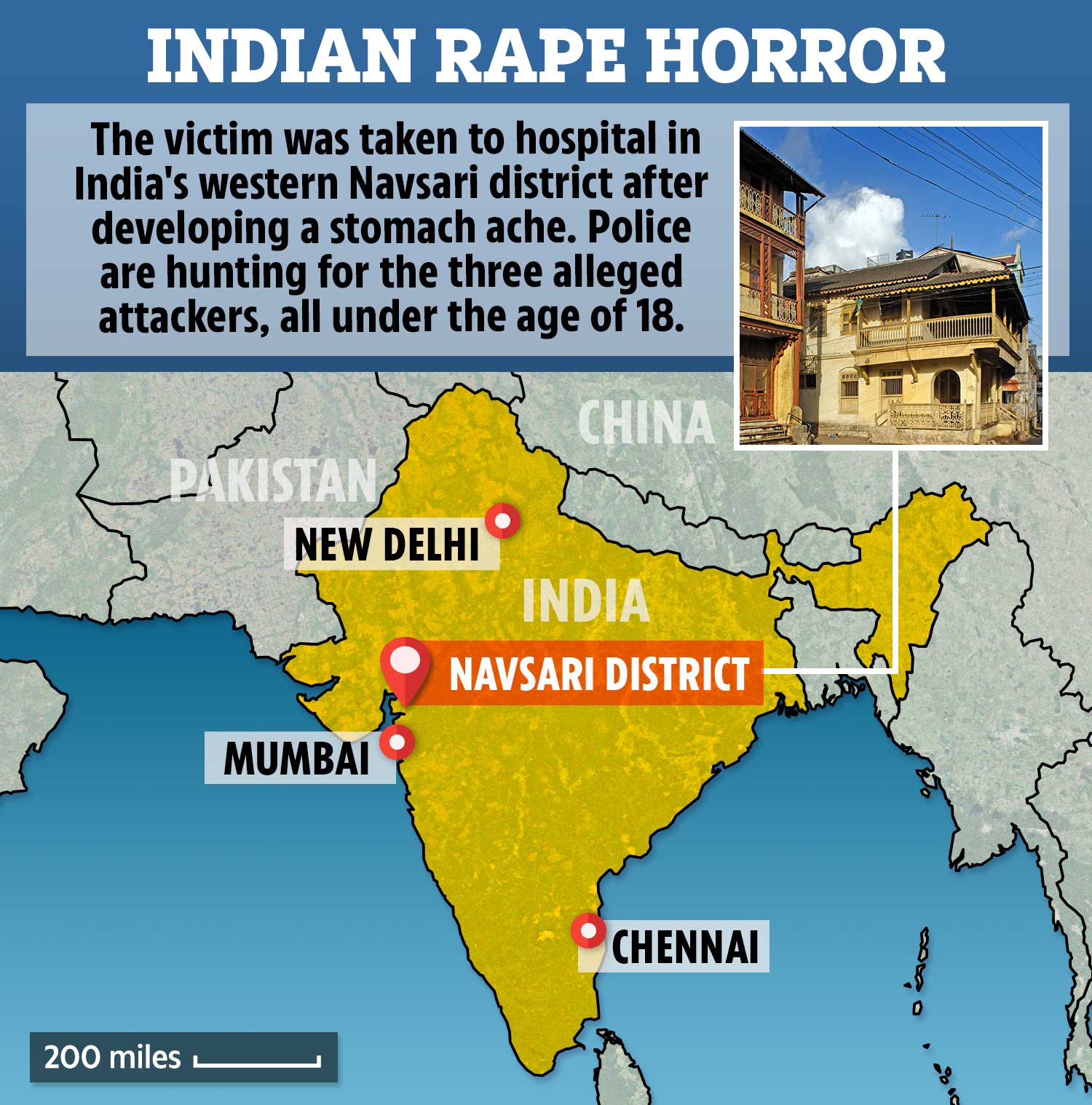 The victim is a Dalit, from the lowest Indian caste which were formerly known as the untouchables.

There are about 166.6 million Dalits in India, who continue to face widespread oppression and atrocities.

On September 29, one died from her injuries after allegedly being gang raped in the district of Hathras in the northern Indian state of Uttar Pradesh.

Four men allegedly dragged the 19-year-old by the scarf before raping and trying to strangle her on September 14.