A YOUNG girl died four hours after tucking into nachos after food particles entered her lungs, an inquest heard.

Abby Reese Beaumont, 15, collapsed on the floor of the family kitchen as blood poured from her nose and mouth. 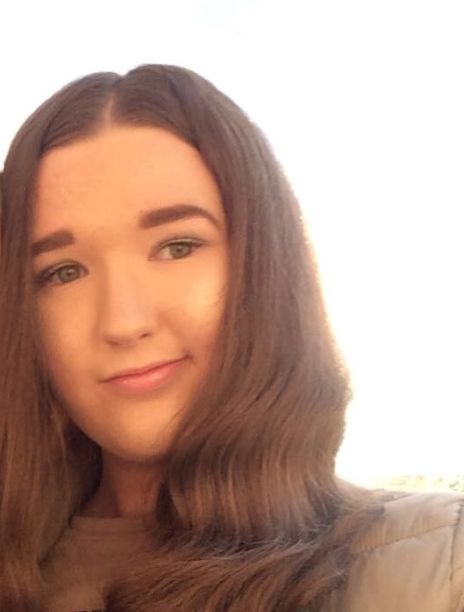 Her doctor neighbours rushed to the home in Mold but the teen's heart stopped and she passed away in hospital shortly after, Daily Post reports.

An inquest heard how her lungs may have bled because of "obstruction by food particles" potentially caused by stomach acid being brought back up and swallowed back down the wrong way.

Her heartbroken parents Darren and Alison described her death as a "freak accident" and said nothing more could have been done to save their "fit and healthy" daughter.

Abby had made herself chicken and nachos at around 7pm on April 2 when she returned home from school.

She went up to her room to chat to a pal and lie on her bed but by 11pm, she started coughing and went downstairs to get a glass of water.

Her dad told the hearing how he heard Abby calling out for her mum twice before he raced to the kitchen and found her collapsed and bleeding on the ground.

Mum Alison called 999 while Abby's 13-year-old sister ran to get help from their neighbours, who performed CPR.

By the time the ambulance arrived, Abby had gone into cardiac arrest and was rushed to Wrexham Maelor Hospital where a team of medics battled to save her.

'THIS WAS NOT CHOKING'

Paramedic Jonathan Cross told the hearing how Abby had "a big airway problem and profuse haemorrhaging" but they "had to give Abby everything we could".

Holding back tears, he told Abby's family: "I think about you every day…I'm really sorry."

Recording a conclusion of accidental death, coroner for North Wales east and central, John Gittins said: "Meat, probably chicken has gone into her airways leading to a stress reaction. This was not a choking.

"She had her tea (three to four hours earlier) and no one expected anything of this nature to ever exist."

Abby's devastated dad Darren paid tribute after the inquest to his "grown up" and "mature" daughter.

He added: "Losing Abby was more like losing a friend for both of us.

"We had very adult conversations, she was very confident, outgoing and friendly.

"Abby had lots of friends but she was just as comfortable in her own company – she was quite happy being at home.

"She was just so full of life."

Darren and Alison are now planning to set up an organisation to offer help and support for families who lose a child so suddenly. 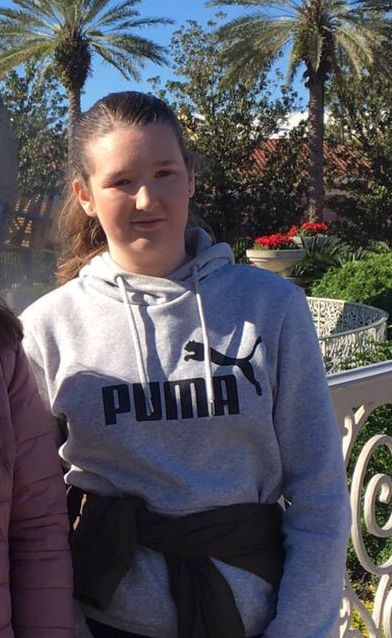 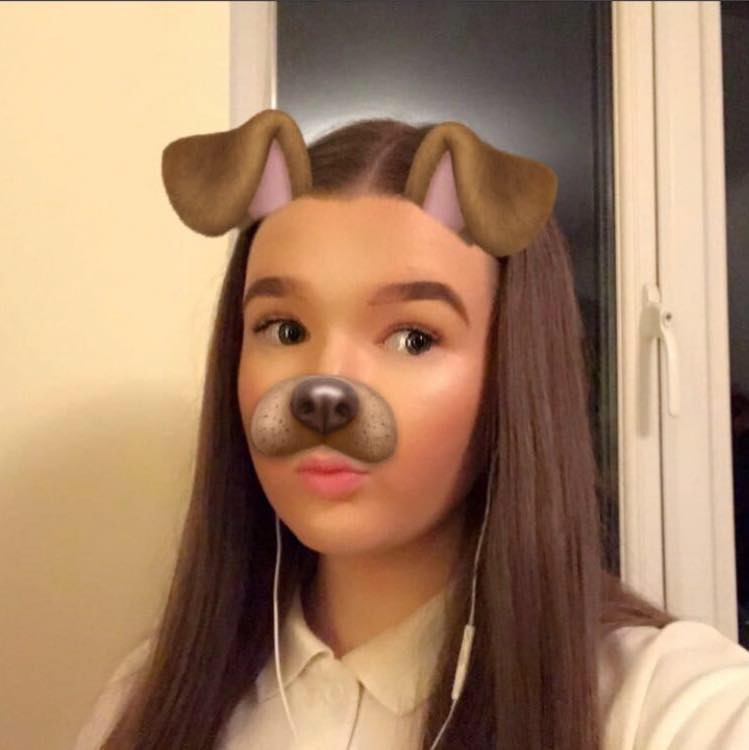