Girl, 15, sexually assaulted as three men tried to rape her when she was walking home from school

A TEEN girl was sexually assaulted as she walked home from school by three men in a horrific gang attack.

The 15-year-old was pounced on by the fiends as she approached an alleyway in East Finchley, North London. 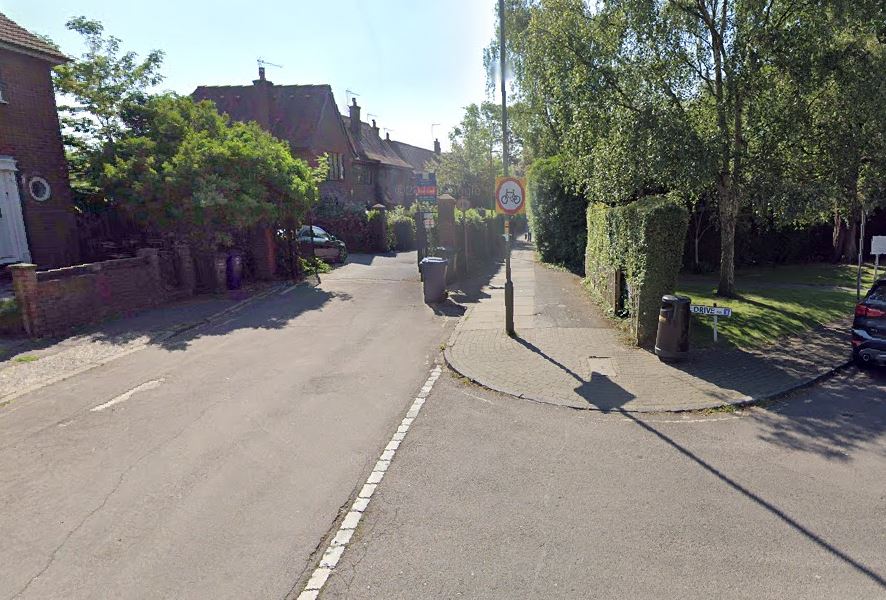 She was pinned against a wall as one of the men and sexually assaulted during the horror on October 7 at around 5.30pm.

Thankfully the ordeal ended when a man disturbed the attack and the three men fled.

He walked the girl to East Finchley station before helping her on to a bus.

Police are now hunting the suspects, who have been described as black males, aged in the mid-to-late teens and wearing black school trousers.

The first is of a slim build with black plaits in his hair, around 5ft 11ins tall and was wearing a navy blue Nike coat.

The second has been described as slim with black wavy hair, around 5ft 7ins tall and wearing a black Nike coat.

While cops say the third is chubby with dark curly hair, around 5ft 7ins and was also wearing a black Nike coat.

Police are also hoping to speak to the passer-by who helped the girl and say he was white, aged around 40, slim and wearing sports trousers.

They say he was a blue bag and looked like he may have been going to the gym.

PC Mary Fenton of the North West Safeguarding Team said: “I would like to reassure the community that these types of incidents are extremely rare and my team and I are working on all lines of enquiry to identify those responsible.

”In this incident, thankfully a passer-by intervened, stopping the attack, and I would ask him to come forward and speak to police – he could hold crucial information that could assist us.”