Girl, 19, blasts Facebook after her image was shared on 'pervy' page

‘Sickened’ student, 19, discovers image of herself on chilling Facebook group ‘sharing genuine pictures of pretty girls in their school uniforms’

A school leaver has been left sickened after finding an image of herself on a pervy social media account that posts photos of ‘pretty girls in their school uniforms’.

Sophia Armstrong from The Ards Peninsula in County Down, Northern Ireland left school last year but was shocked to find a photo of herself on the Facebook group on Monday.

The 19-year-old, who is now studying history and politics at Queen’s University in Belfast, was sent a link to the photo from a friend. 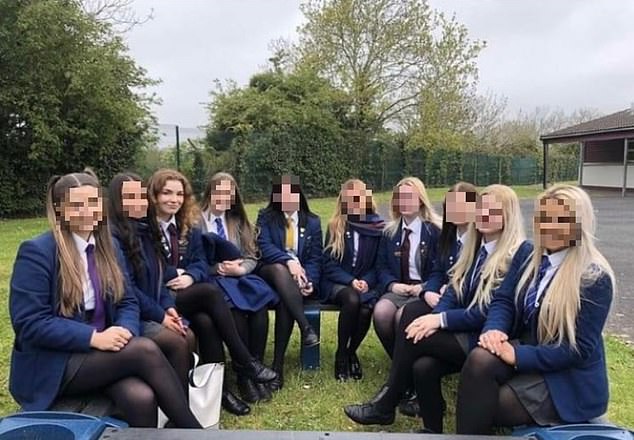 Sophie Armstrong, pictured third left, with her school friends after finishing their secondary education last year, discovered that the innocent image was being shared online by internet perverts 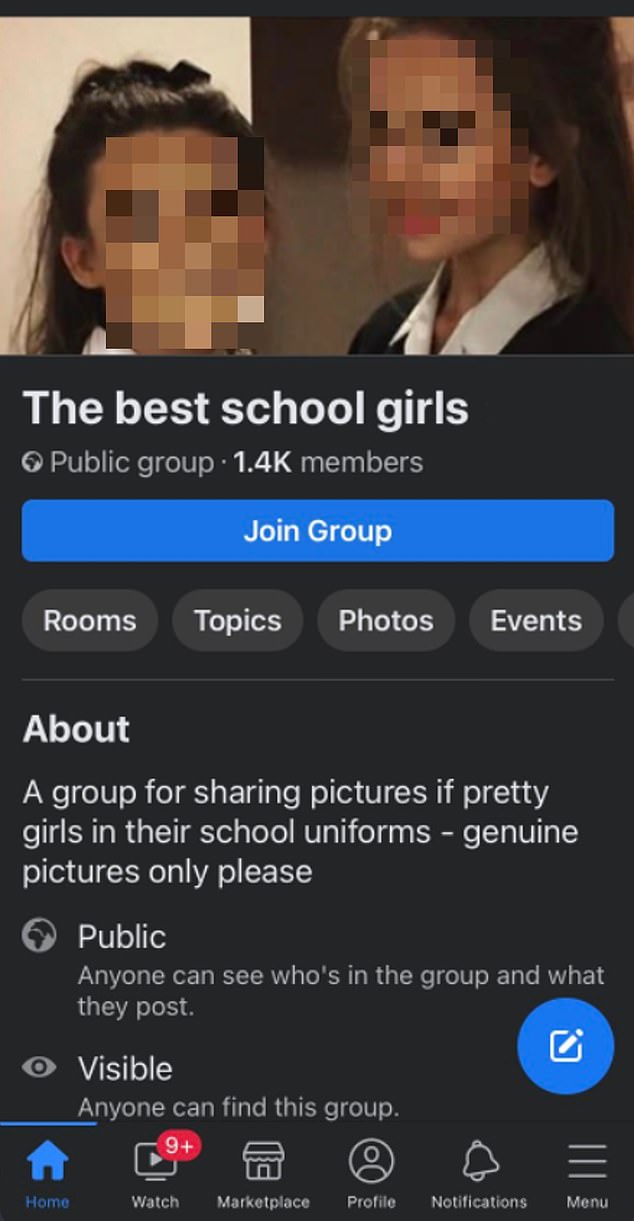 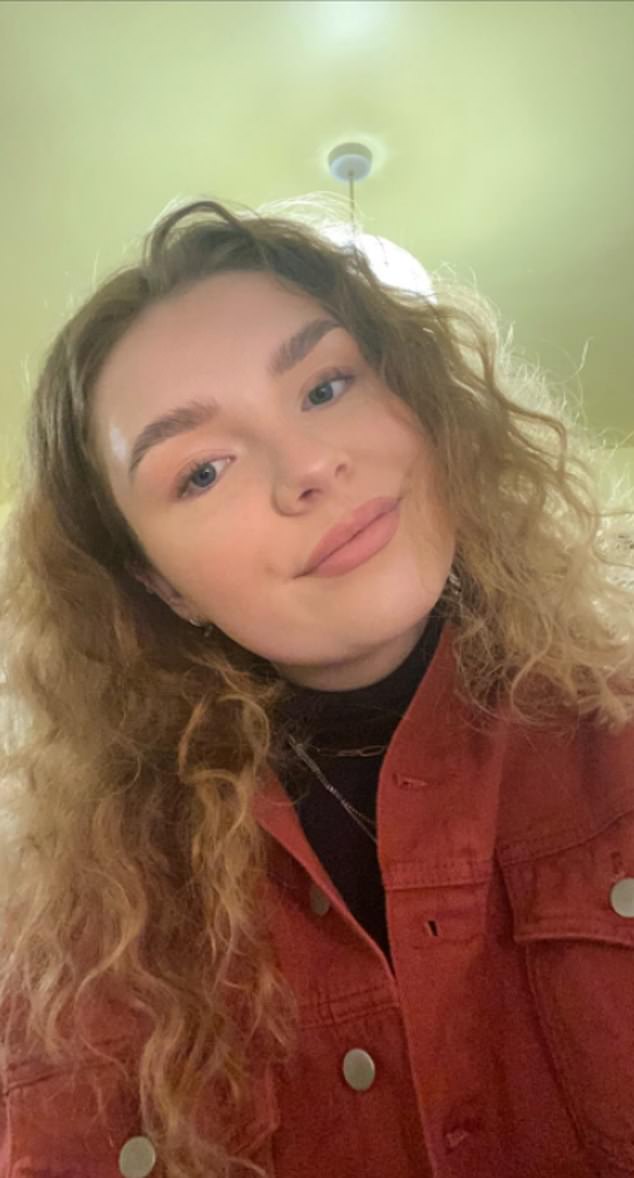 Sophia Armstrong, pictured, said she complained about the Facebook page as soon as she was made aware of it

The image shows Ms Armstrong and nine of her friends wearing school uniforms on their leavers day last year.

She had given little thought to the image until she was sent a link to ‘The Best Schoolgirls’ Facebook group.

The account, which had 1,400 followers, described itself as a ‘group for sharing pictures of pretty girls in their school uniforms – genuine pictures only please’.

Ms Armstrong was stunned to find images of girls from all across Northern Ireland – with some believed to be as young as just 14 years old.

She said she was disgusted by the graphic comments from fans of the page about what they would like to do to the girls.

The Facebook page was still live until yesterday following complaints from Ms Armstrong and other shocked members of the public. 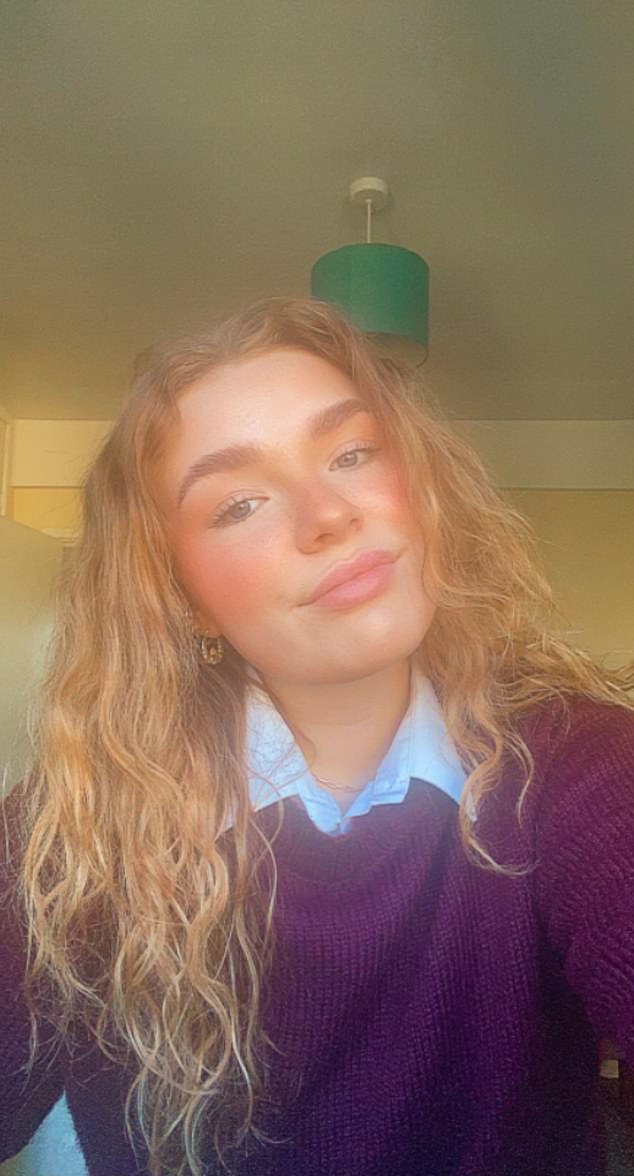 Ms Armstrong, pictured, said some of the images had a watermark linking it to another website promoting ‘prime jail bait’

‘There was one picture of some girls on the grass and they were saying “I’d tap that”, “I want a bit of that” and “oh, that ginger one looks a bit of a ride”.

‘It is outrageous the fact that this group has 1,400 followers and it says pretty young schoolgirls.

‘The group might have been taken down but on the corner of the pictures there was a watermark which said “prime jail bait dot com” but I have not gone on the site as I’m worried about it.

‘I don’t know what I will find, it is sickening to think of my image on a child pornography site but I want people to know about this.

‘There are people who’ve gone on that site and on the Facebook group probably for sexual gratification and it makes you feel disgusting that people are looking at you.

‘There’s such a restriction on schools using pictures of children online but somehow this is deemed acceptable.’

Ms Armstrong said she contacted the Police Service of Northern Ireland (PSNI) to report the group and see what action could be taken.

However, she said they told her they couldn’t do much and advised her to change her privacy settings on the social media site.

‘The reports made to the Police to date have been investigated and the images were found to have been posted by the page in question and taken from accounts already in the public domain. 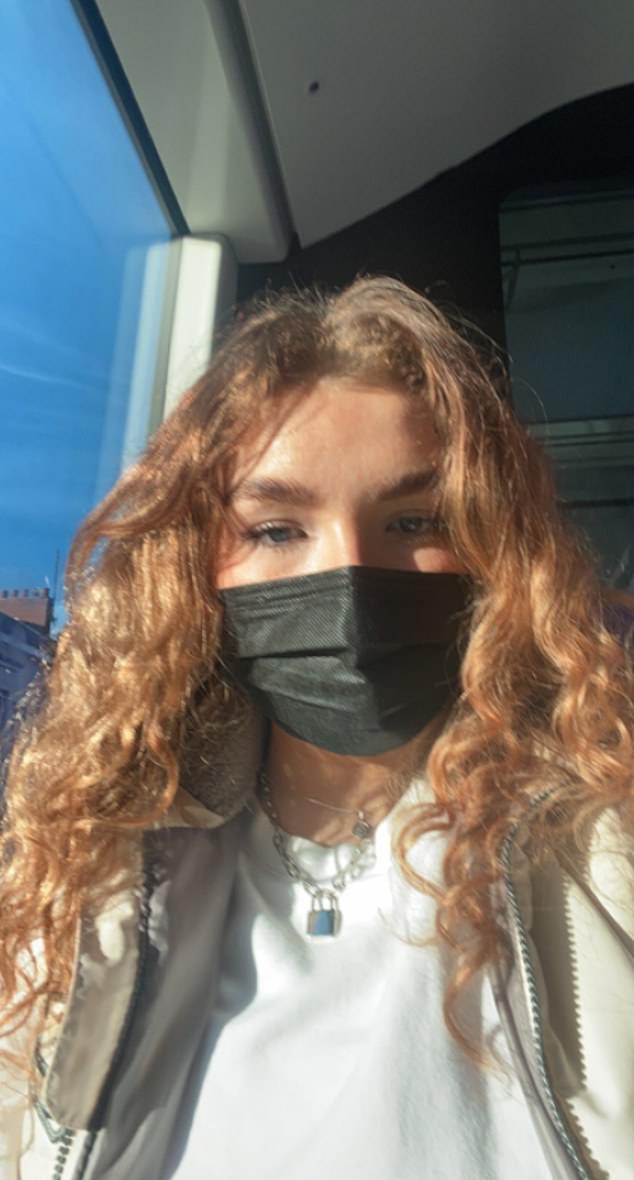 The PNSI told Ms Armstrong that while seeing the images in this context was distressing, the Facebook page had not broken the law

‘Policing social media is complex and there are definitions of what constitutes a criminal offence in these online spaces.

‘Offences online may include pictures that show nudity of children or indecent images of children, threats to kill, threats to cause damage, criminal conduct amounting to harassment and comments that incite racial hatred, violence or rioting.

‘As the photos investigated by the Police to date were already open to the public and showed no nudity, no criminal offence was found.

‘We understand the distress young people and their parents/guardians must feel when they see images taken from their own accounts and circulated on pages like this. We do not underestimate how difficult it must be and the urgency in which you would want those images removed.’