Girl, 2, rushed to hospital after falling 15ft onto busy beach in Devon – The Sun

A GIRL has been taken to hospital after falling 15ft onto a busy beach in Devon today, sparking a major operation by emergency services.

The two-year-old fell from the walkway above Meadfoot Beach in Torquay onto the ground below around lunchtime. 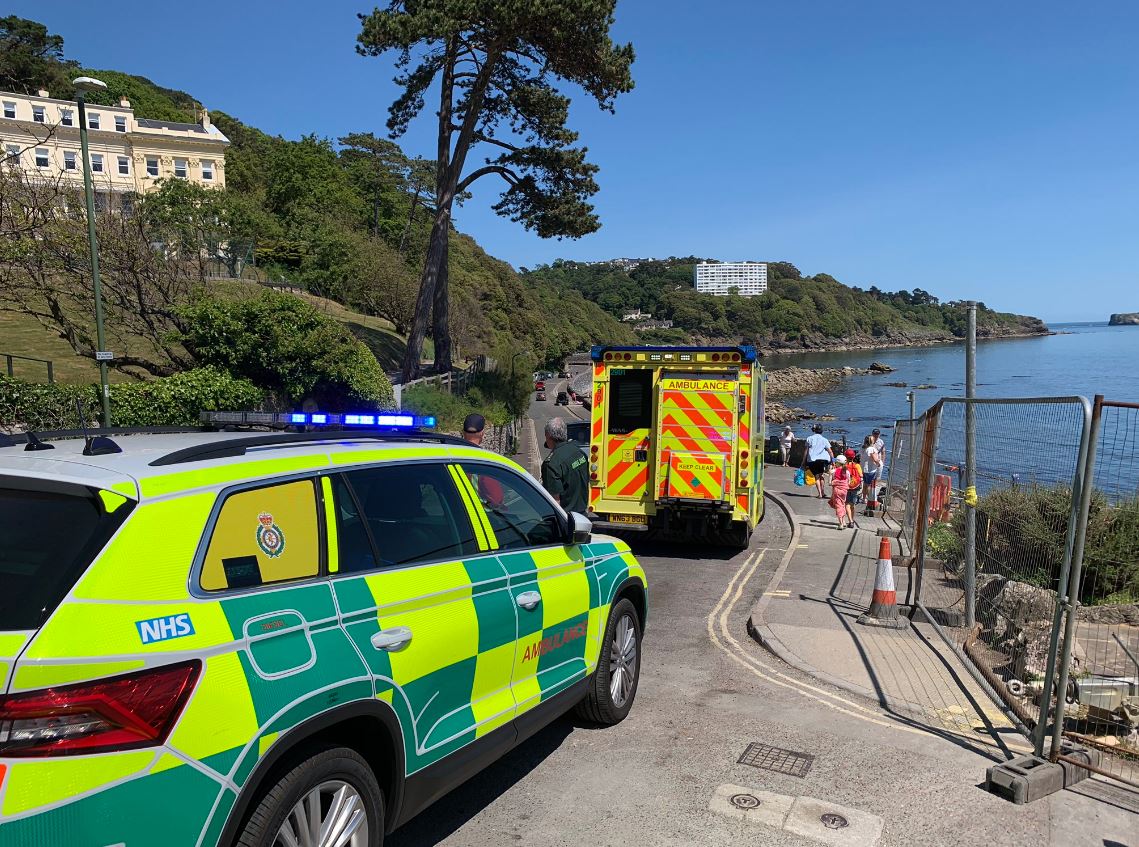 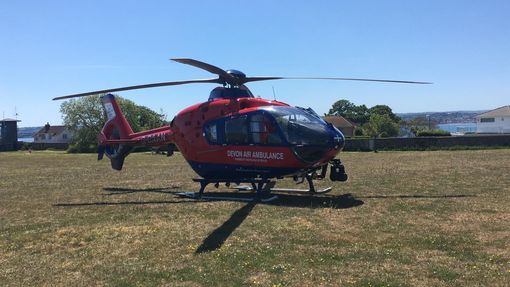 The Torbay Coastguard was deployed to the scene where the child fell.

Devon Air Ambulance also attended the incident, but the girl – whose condition is unknown at the moment – was transported to hospital by land.

A spokesman for Torbay Coastguard said the child "left the scene in a relatively well state", Devon Live reports.

The spokesman added: "The Ambulance service were called initially to reports of a two-year-old child who had fallen from the walkway on to the beach below.

"Air ambulance and land ambulances were in attendance and treated her at the scene.

"She was conscious when we arrived and probably had fallen about 15ft.

"She is currently being conveyed by land ambulance to Torbay Hospital.

"We attended to get the casualty from the beach to the ambulance." 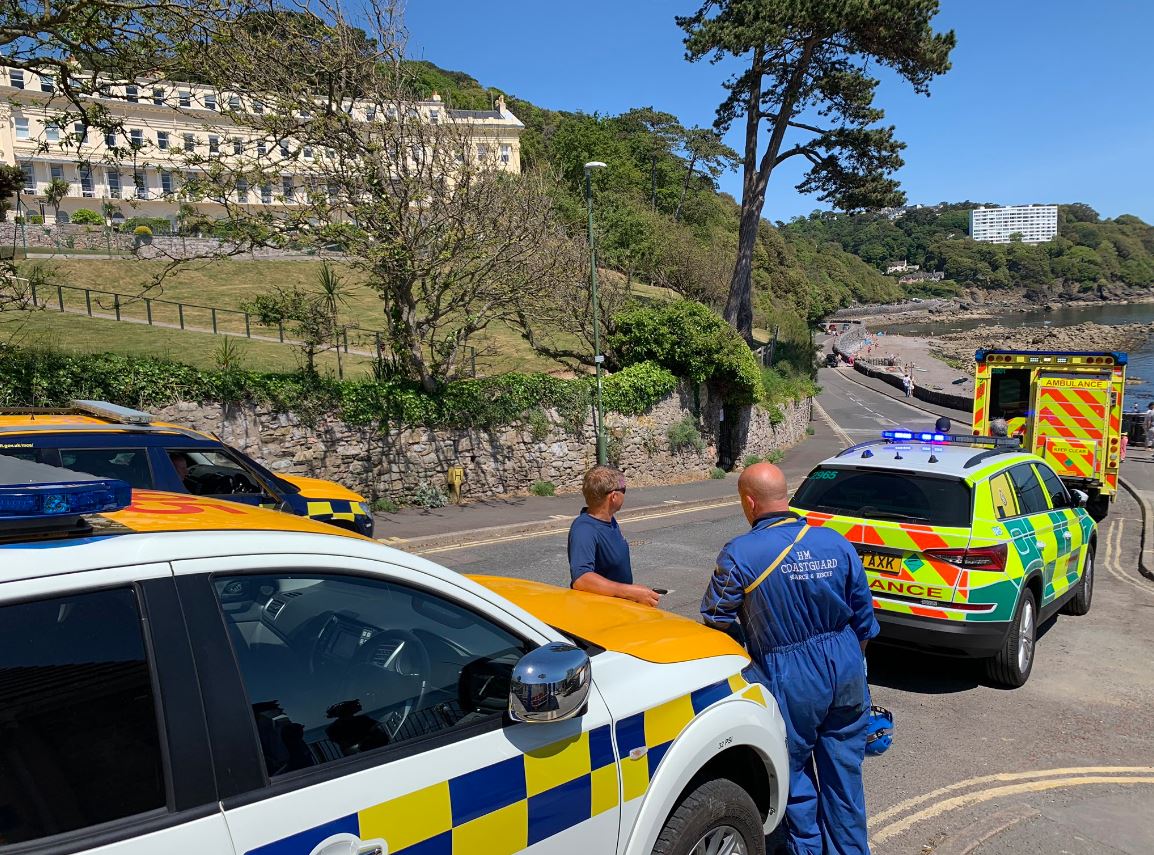