Girl, 6, killed by falling tree at primary school in Newcastle

A SIX-YEAR-OLD girl has died after being hit by a falling tree at school.

Emergency services including an air ambulance attended the scene at Gosforth Park First School in Newcastle on Friday afternoon. 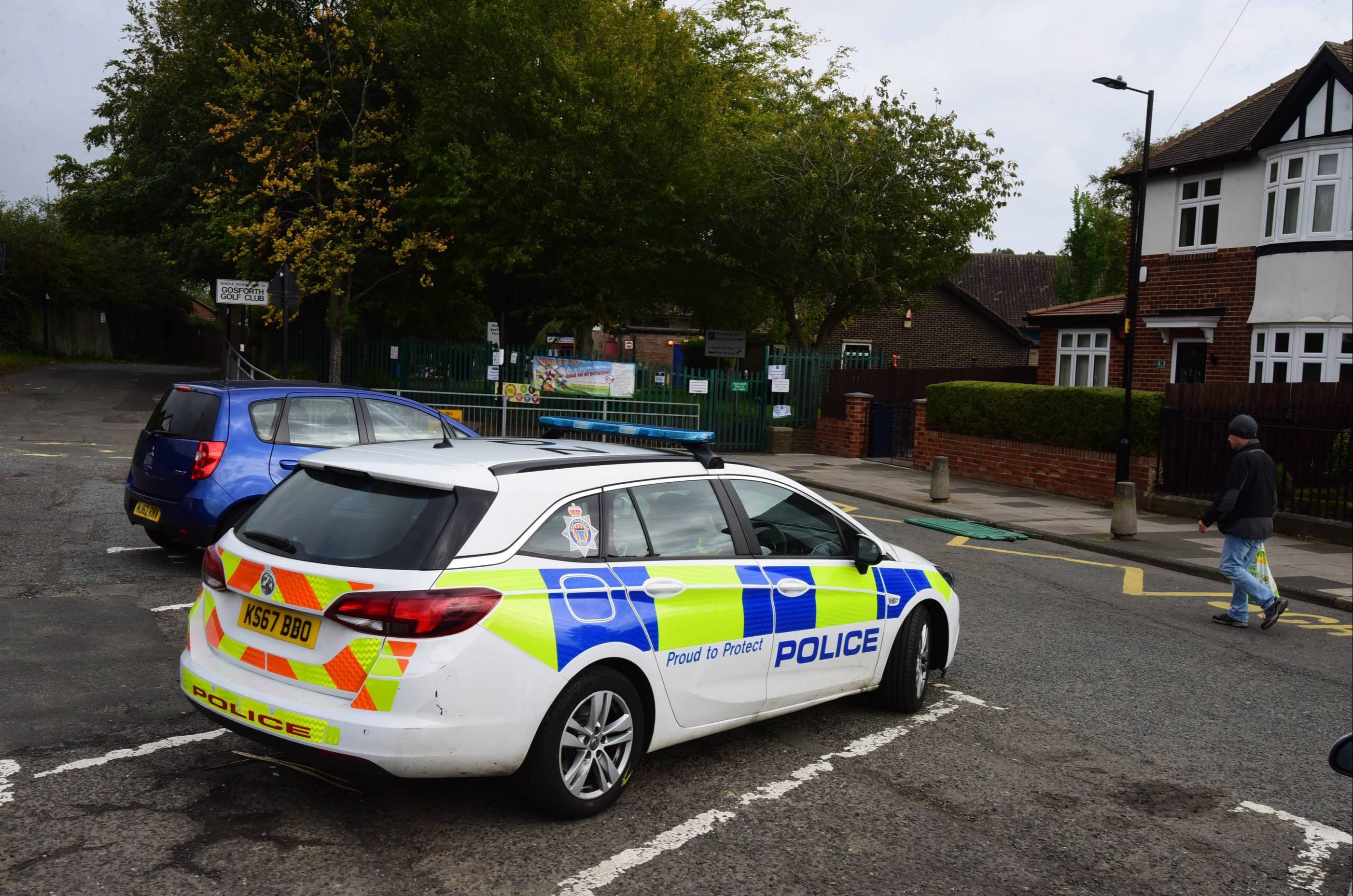 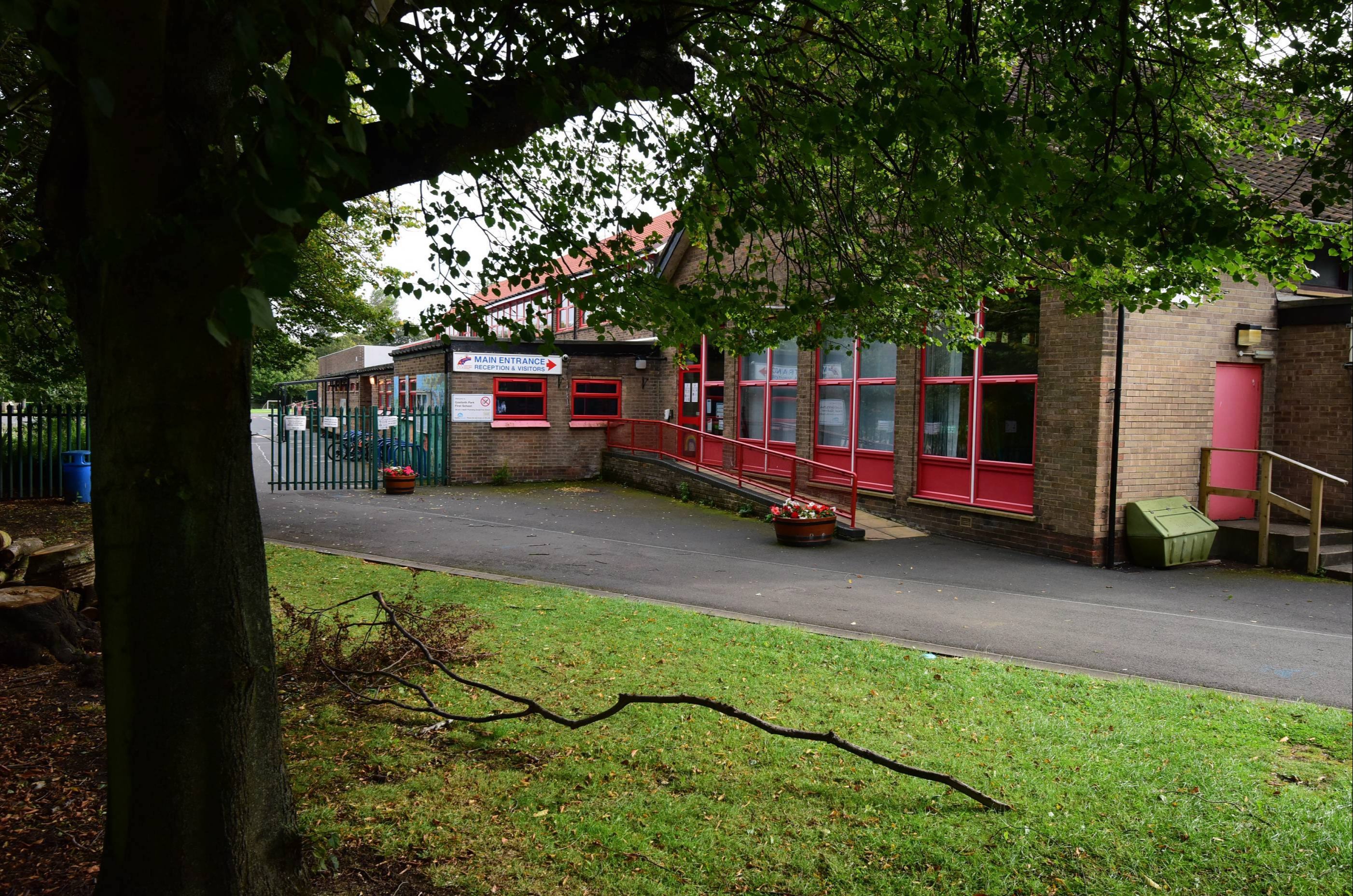 The young girl was taken to Royal Victoria Infirmary by ambulance.

She died in hospital this morning.

An investigation has been launched into the tragic incident by police and health and safety executives.

The school's headteacher Leanne Lamb said extra support was being put in place for student and staff who are "devastated" by the little girl's death.

She said: “Our entire school community has been shocked and devastated by the tragic news that one of our pupils passed away during the night, as a result of injuries suffered from a falling tree in the school grounds.

“First and foremost, our thoughts and prayers are with the child’s family and friends as they come to terms with this tragic loss.

“As a school and community, we will take the time to mourn and are putting in place extra support for the staff and pupils who are devastated by this incident.

“We would ask that people respect the privacy of the grieving family and the school as we work to understand exactly how this happened.”

A Northumbria Police spokesperson said: “At 1.15pm yesterday (Friday) we received a report that a child had been struck by a falling tree at Gosforth Park First School.

“Emergency services attended the scene and the six-year-old girl was taken to hospital.

“Our officers are continuing to support her family and our thoughts are with them at this incredibly difficult time.

“An investigation has been launched with police working in conjunction with the health and safety executive.”

A spokeswoman for the North East Ambulance Service said yesterday afternoon: "We were called at 1.03pm today to reports of a child seriously injured by a falling tree at Gosforth Park First School.

"We sent seven resources to the scene, including specialist paramedics, an ambulance, rapid response paramedic, hazardous area response team and an officer and we also requested the support of Great North Air Ambulance.

"With support from the GNAAS doctor, we transported the child by road to the RVI in Newcastle.

"Our thoughts are with the child and their family and friends at this time.” 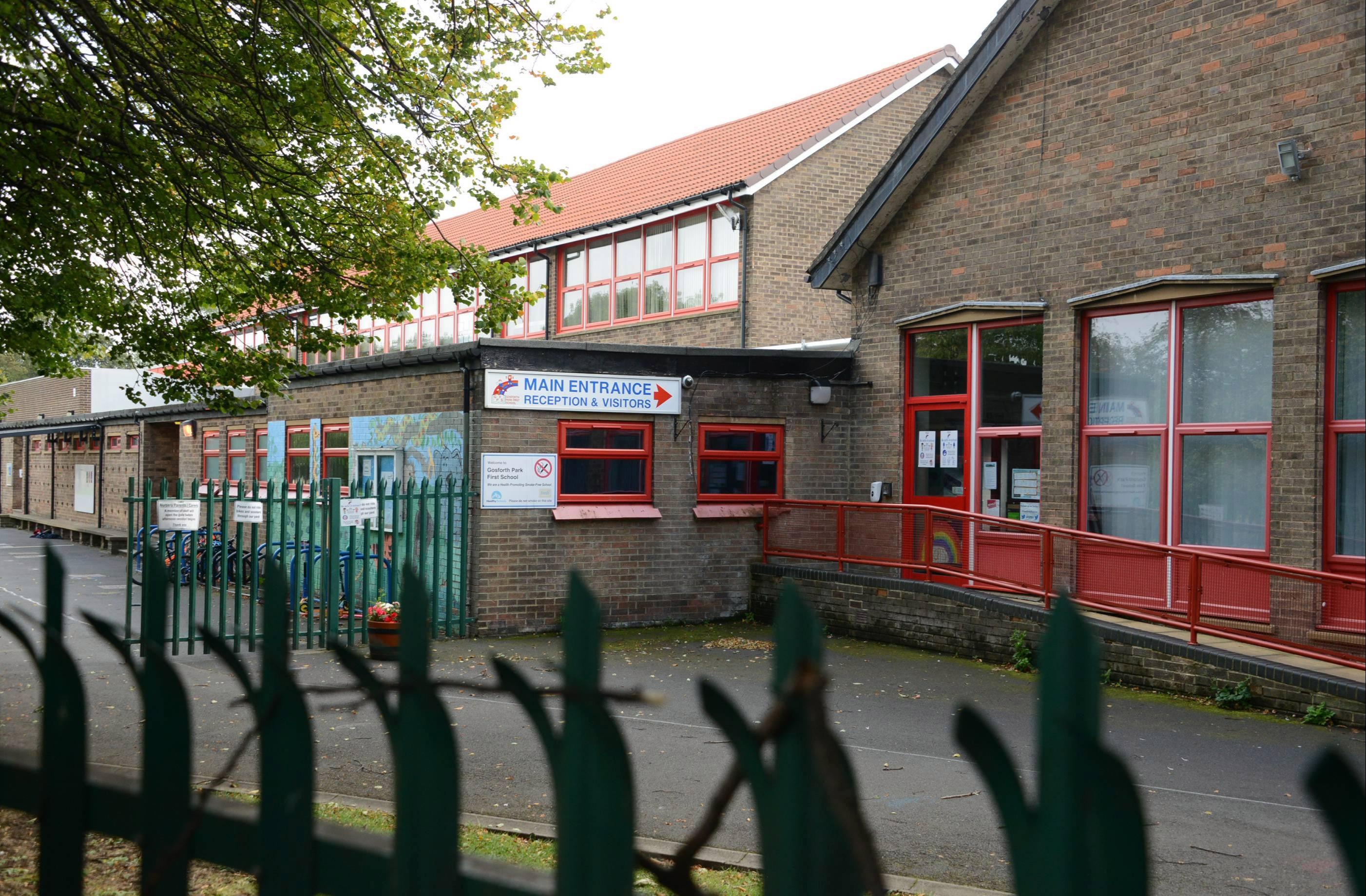 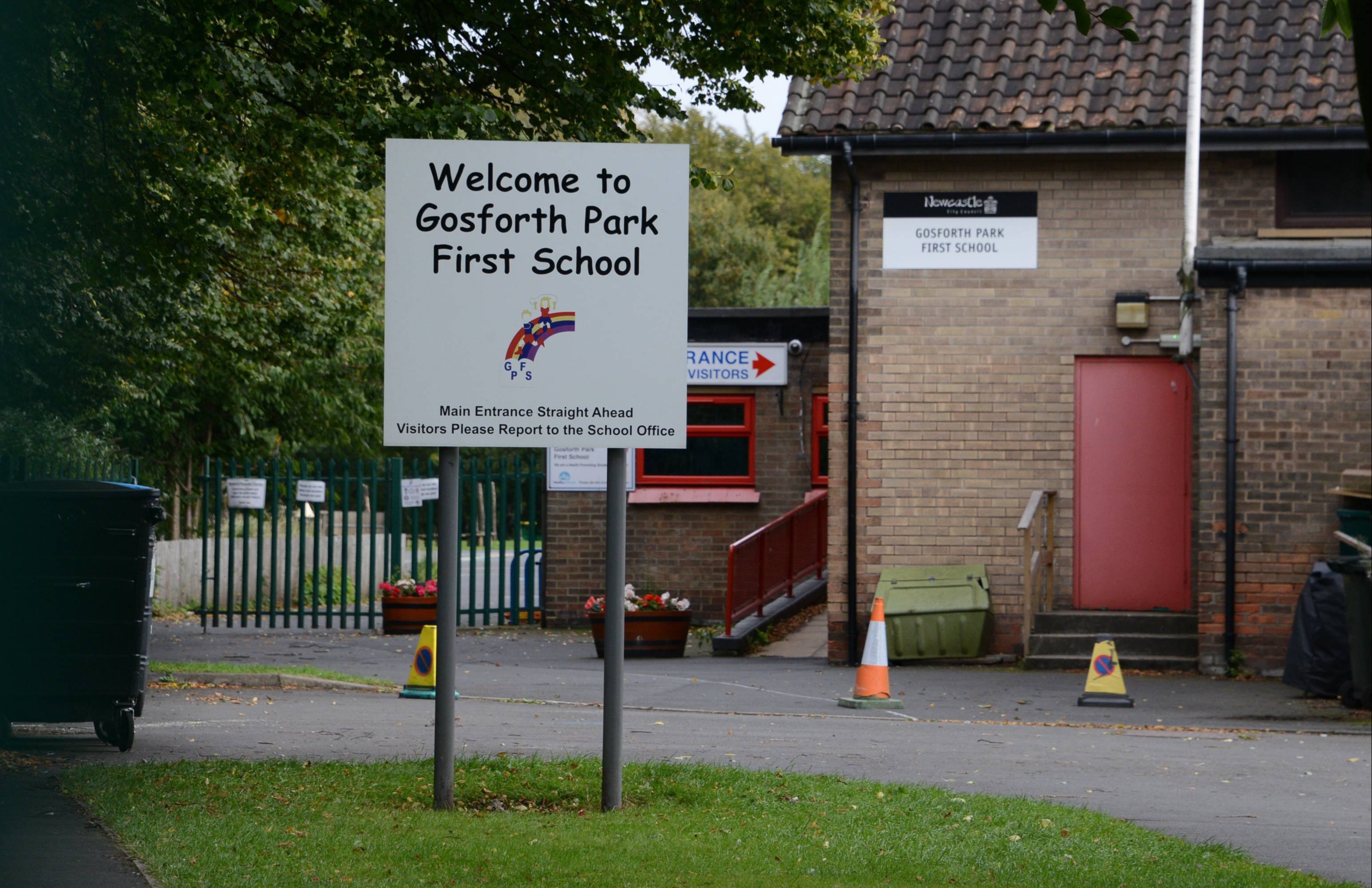