Girl, 8, dies off Costa Brava after being hit by parents' boat when she fell overboard

AN eight-year-old girl has died in Spain after falling after being hit by her parents' boat when she fell overboard.

The girl, who has not yet been identified, was spending the day with family at the Begur resort in the Costa Brava on the country's north-eastern coast. 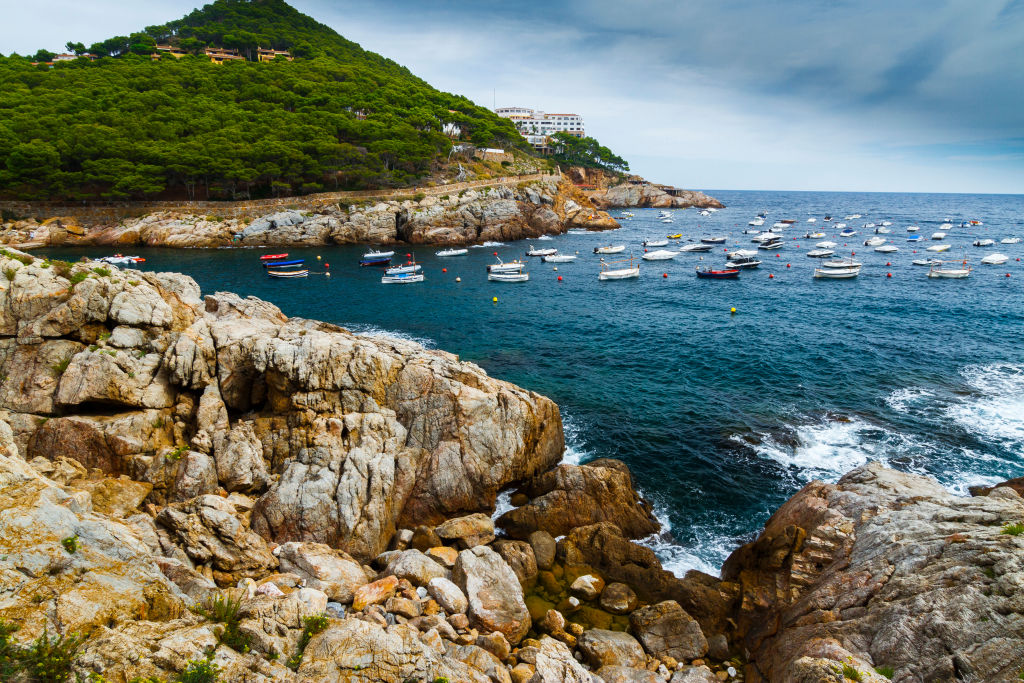 The accident reportedly occurred near the beaches of Sa Tuna and Aiguafreda at around 7pm on Tuesday night.

The girl was among a number of three people who fell into the water following a collision between two vessels, La Vanguardia reported.

The girl's mother and a third person were pulled from the water by people on another private boat.

Emergency services services were able to reach the scene and paramedics tried to save the girl, but she was later pronounced dead.

The third person was reportedly unconscious for a period after being pulled from the water but was later revived on the beach.

The girl's name and nationality have not yet been reported.

Writing on twitter, one eyewitness said police and paramedics arrived within a matter of minutes.

"I hope everything will end as well as possible."

The Begur Local Lolice and the Spanish Civil Guard are now investigating the incident.

El Caso reports that another eight-year-old in the La Manga del Mar Menor in the southern coastal region of Murcia on July 19 after she crashed a jet ski into a boat. 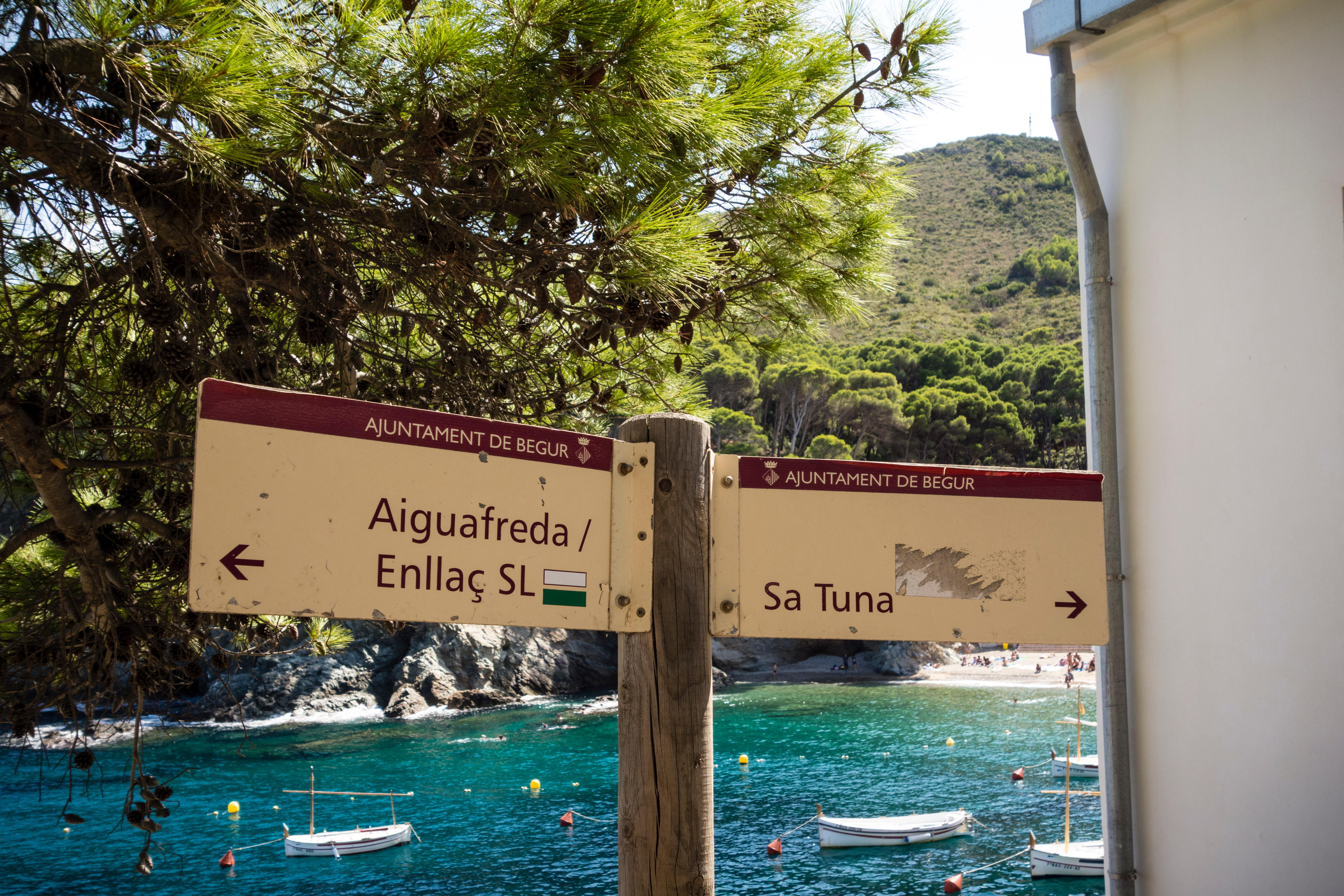 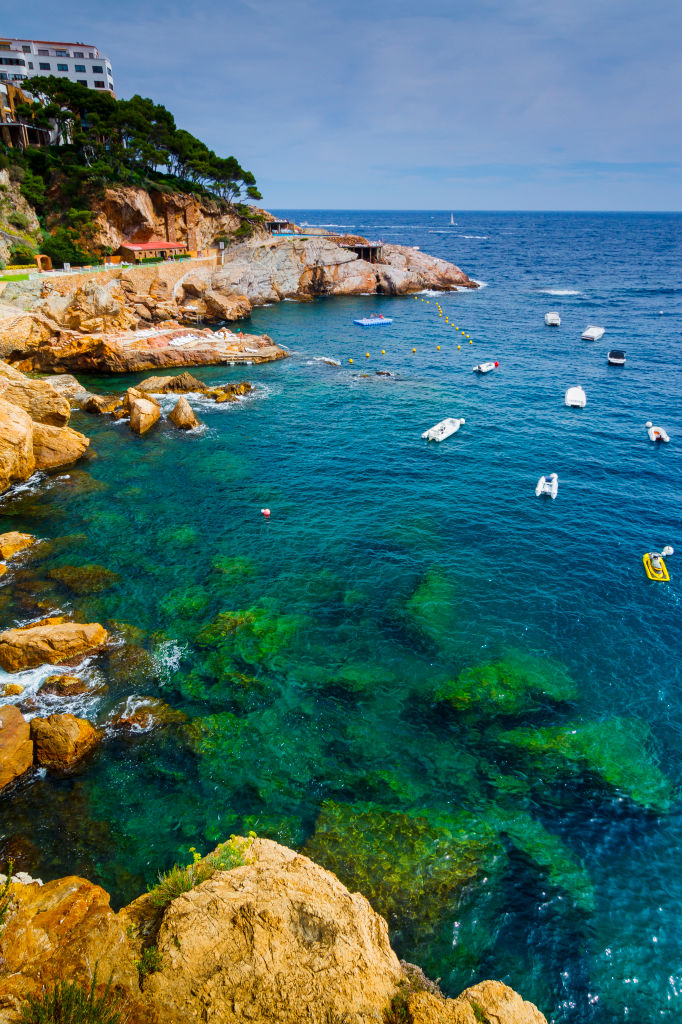