Jason Tyler, 23, was targeted in a petty row in a cocktail bar by one-eyed Jack Costello, slashed in the neck in the horror attack. 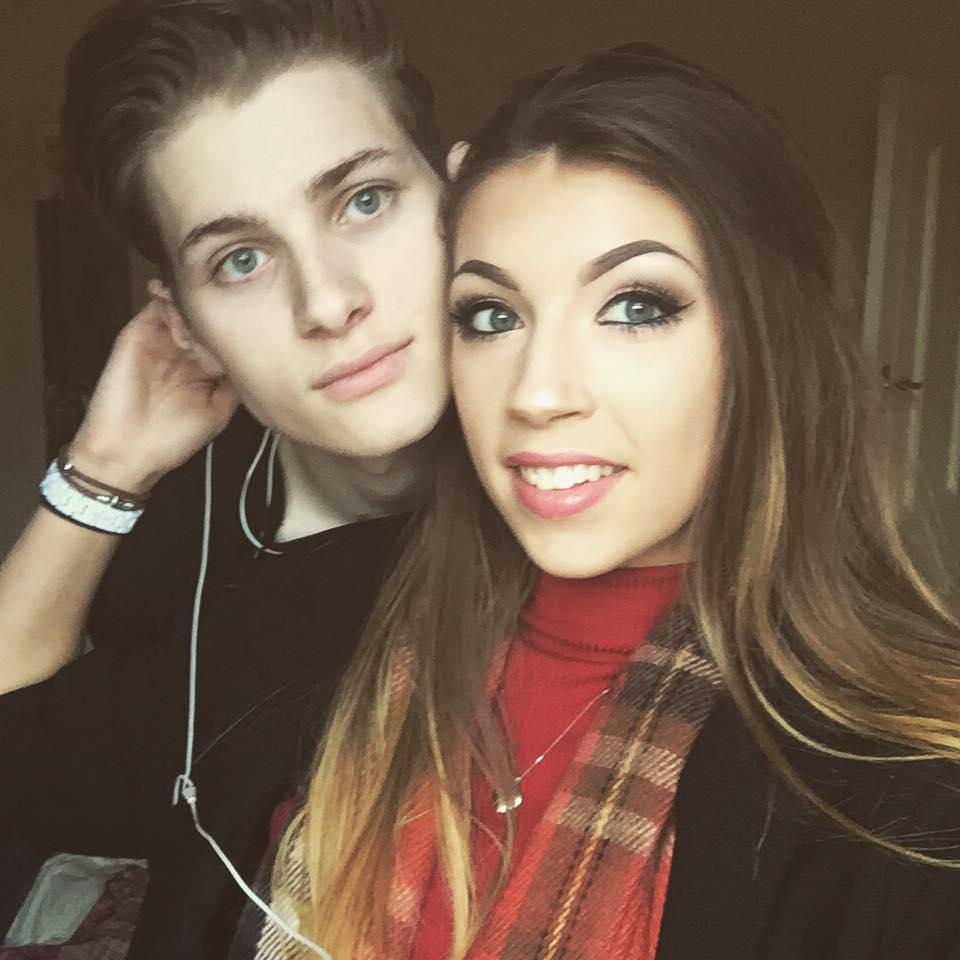 The young man was killed after getting caught up in a minor exchange of words with another man for politely allowing a young woman to get served before him.

Costello initially put his left arm around 23-year old Mr Taylor's neck as if to speak to him but then bit down on the victim's ear before pulling him towards the floor.

Then as onlookers tried to pull him away he adjusted the grip he had on a glass flute and thrust it into Mr Taylor's neck.

The young man then collapsed, bleeding heavily from his neck. 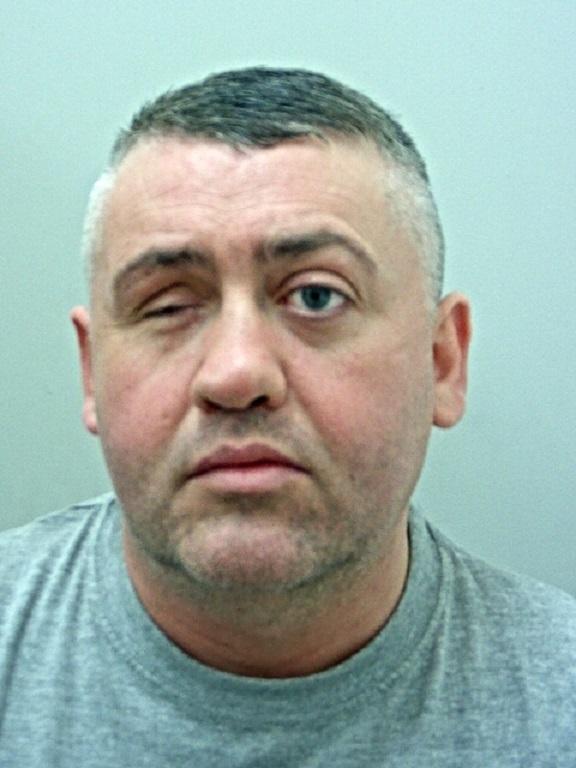 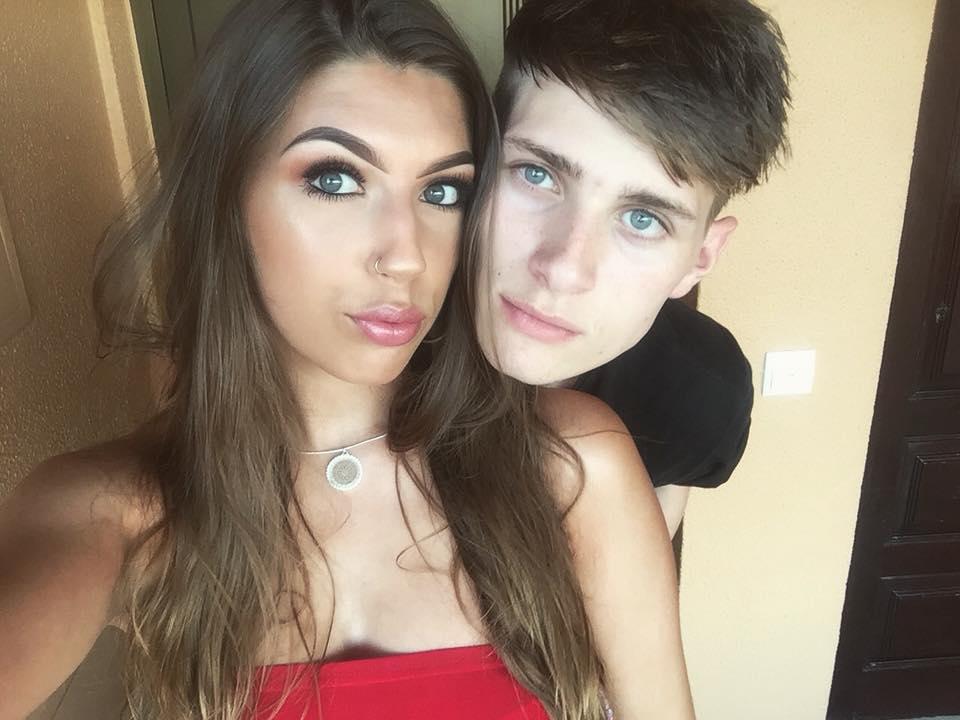 He died in hospital nine hours later with tests showing he suffered a fatal injury to his jugular vein.

Amber Greenwood was with Jason that fateful night, with the 20-year-old revealing how she spent the whole night by her boyfriend's bedside.

In a statement read to the hearing, the young woman said: "I was in a long term relationship for three and a half years with Jay Jay and he never broke my trust. We had just celebrated my 20th birthday the night before he passed – we did everything together.

''A significant proportion of my life was spent with Jay Jay. We spoke about our future together, careers etc and he expressed great attention to my education. He would turn down an opportunity to go out so I could put all my attention into whatever work was to be done. It has been since this that my education has been impacted.

"Witnessing Jay Jay collapse, spending the whole night by his bedside, with blood on my fingers, my dress and my legs – it was an agonising wait which was to be fatal. 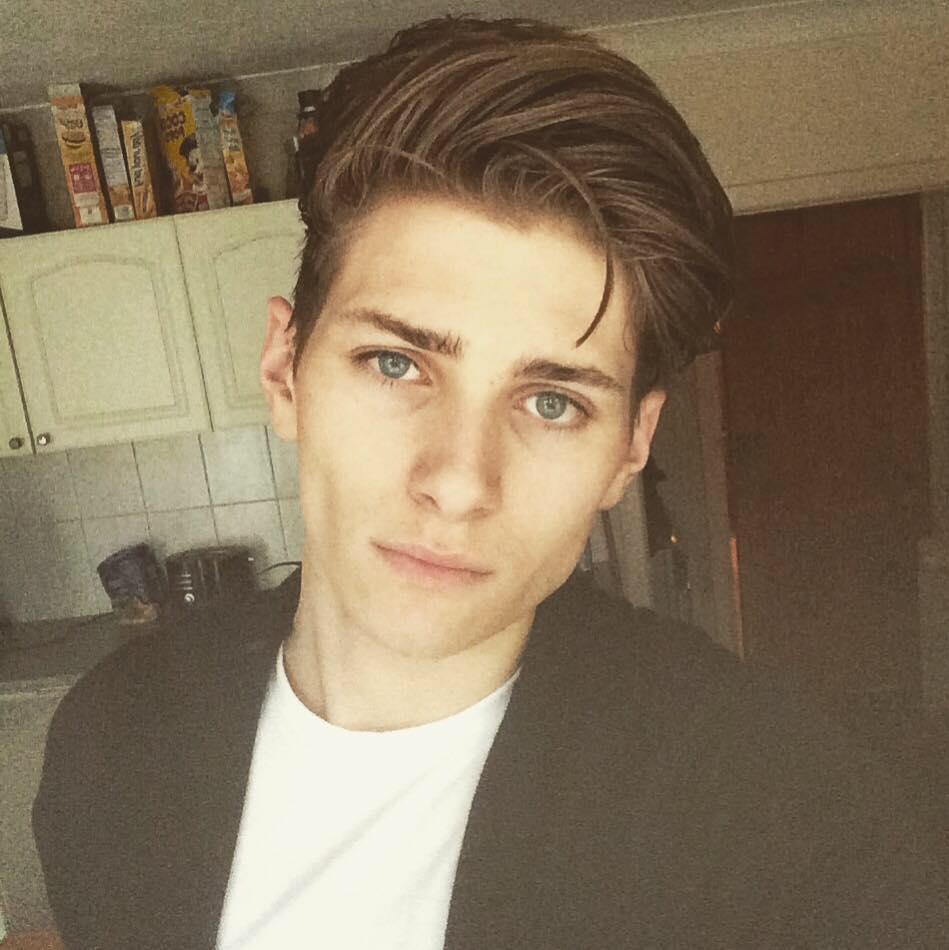 "This has had a negative impact upon my life. I have had to defer university for a year and I was unable to go into work for a period of time. In losing Jay Jay, I have not only lost my boyfriend, but my best friend, my rock and my support system.

"On August 4 we were supposed to be going on holiday but I have spent that week preparing for a trial, I have had to relive the details of how he passed away and I have had to stand in court and this has been extremely difficult for me.

"This is the first ever funeral I have ever been to and it happened to be of Jay Jay. It's not something a young girl should have to go through."

At Preston Crown Court, Costello, a father of four who lost his right eye in 1996 in unknown circumstances, showed no emotion as he was found guilty of murder after a five day trial.

He was ordered to serve a minimum of 19 years in jail.

He had a string of convictions for violence having been jailed for seven years for drug dealing in 2000 and then six years for a £100,000 arson attack in 2008 after he poured petrol through the window of a family house and set it on fire when he lost his temper over a children's Playstation game going missing. 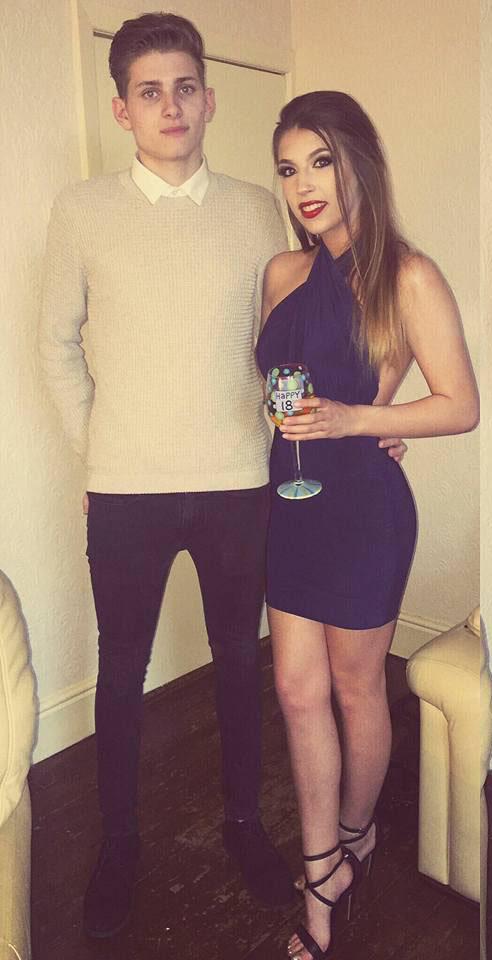 Judge Mark Brown told Costello: "This was undoubtedly mindless and unprovoked violence of the worst kind on a relatively young wholly innocent man who was doing no harm to anybody.

"I have no doubt his family ave lost a decent completely dedicated person and family man of whom they can be truly very proud.

"The aggravating features of this case are that this took place in a busy bar in front of a lot of people, the use of a weapon and you were affected by drink voluntarily.

"This was a wholly unprovoked attack on Jay Jay who was younger and much smaller in stature. The intention was really serious harm.” 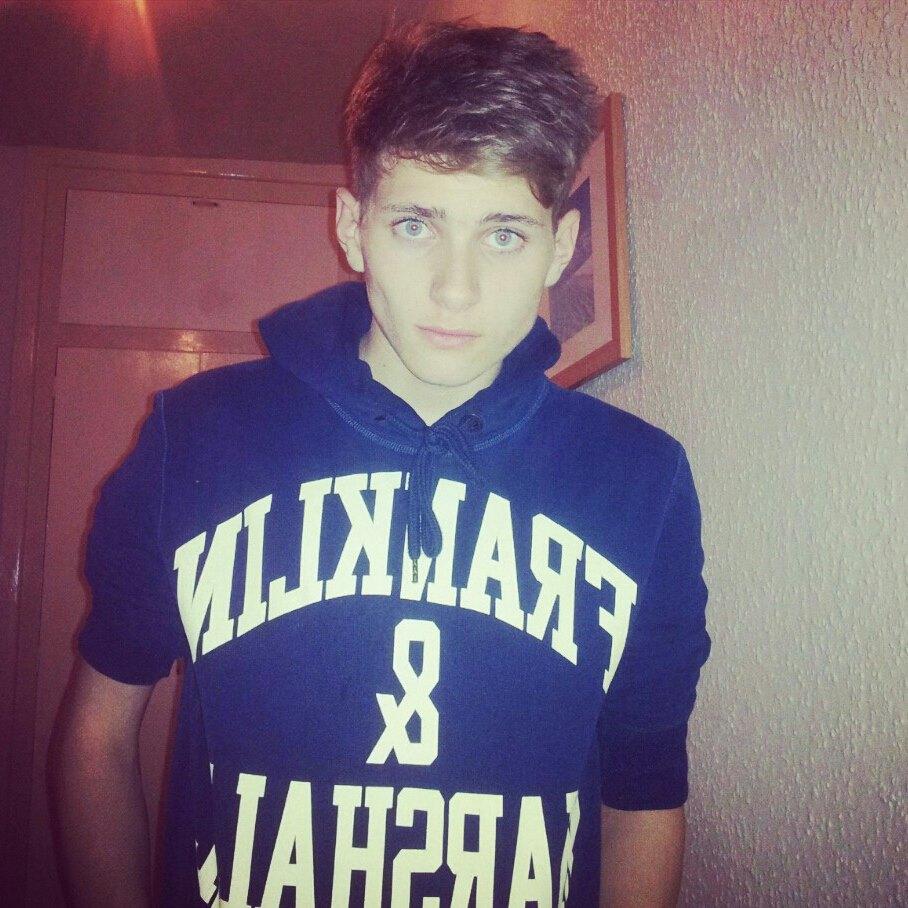 After the case Mr Taylor's family said in a statement: "Jay Jay was the ‘boy next door’ kind of lad and since that night he was cruelly taken from us, our lives have never been the same and even after all the on-going pain, on top of this, we had to relive every moment through the unnecessary trial.

"There will always be a huge hole in our family and all because of two men who think they can behave the way they did that night and get away with it."

"Following Kayle Smith’s earlier attack, Costello sought out Jay Jay and launched an unprovoked and vicious assault on him before using the champagne flute as a weapon to deliver the fatal blow.

"This was a cowardly, unprovoked attack which cost the life of a young man.''