POP star Gloria Estefan opened up about being sexually abused by a family member when she was nine years old who also threatened to “kill” her mom if she talked.

The 64-year-old singer said she remained silent about being molested while attending a music school run by a "trusted" relative. 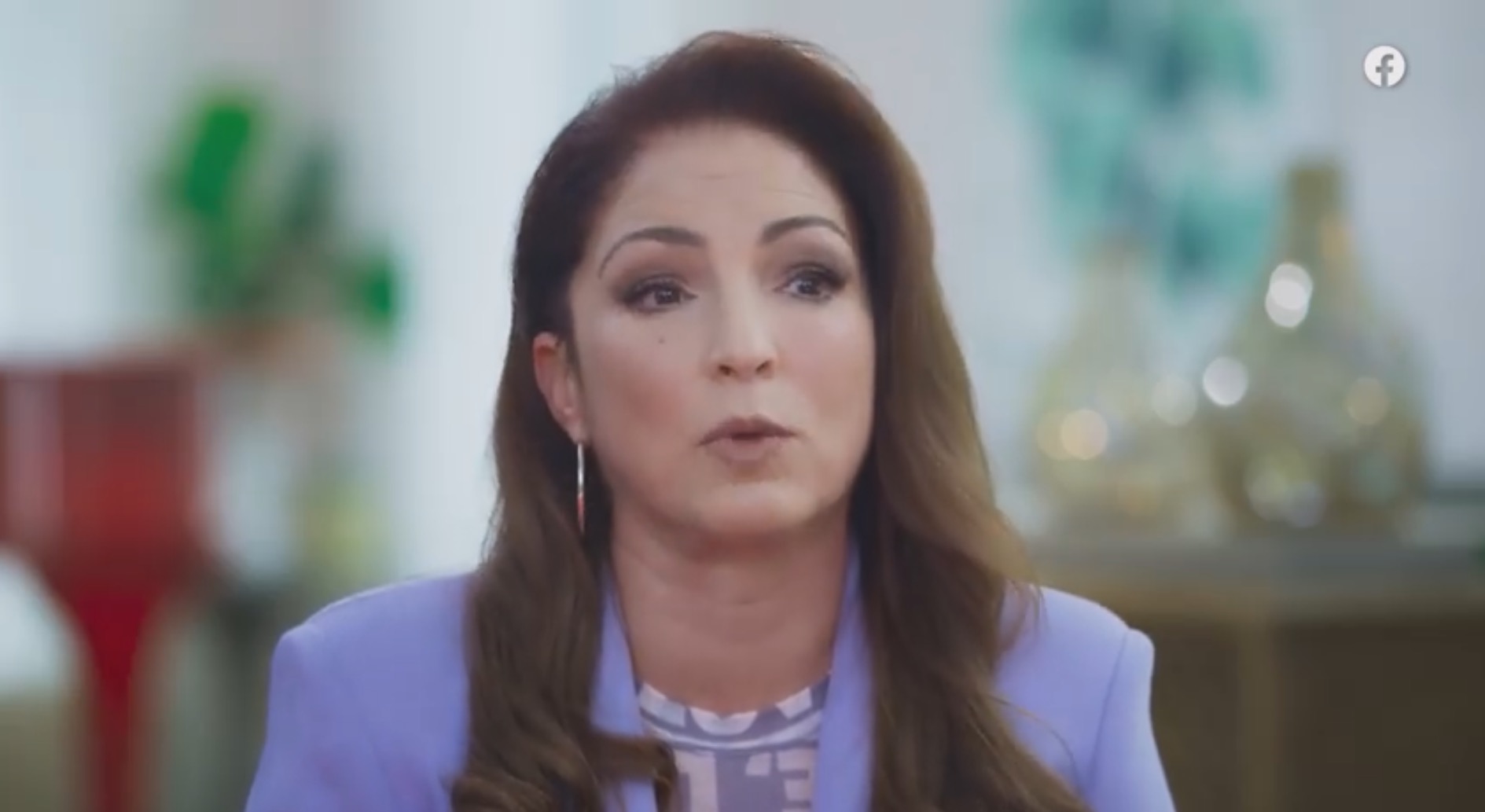 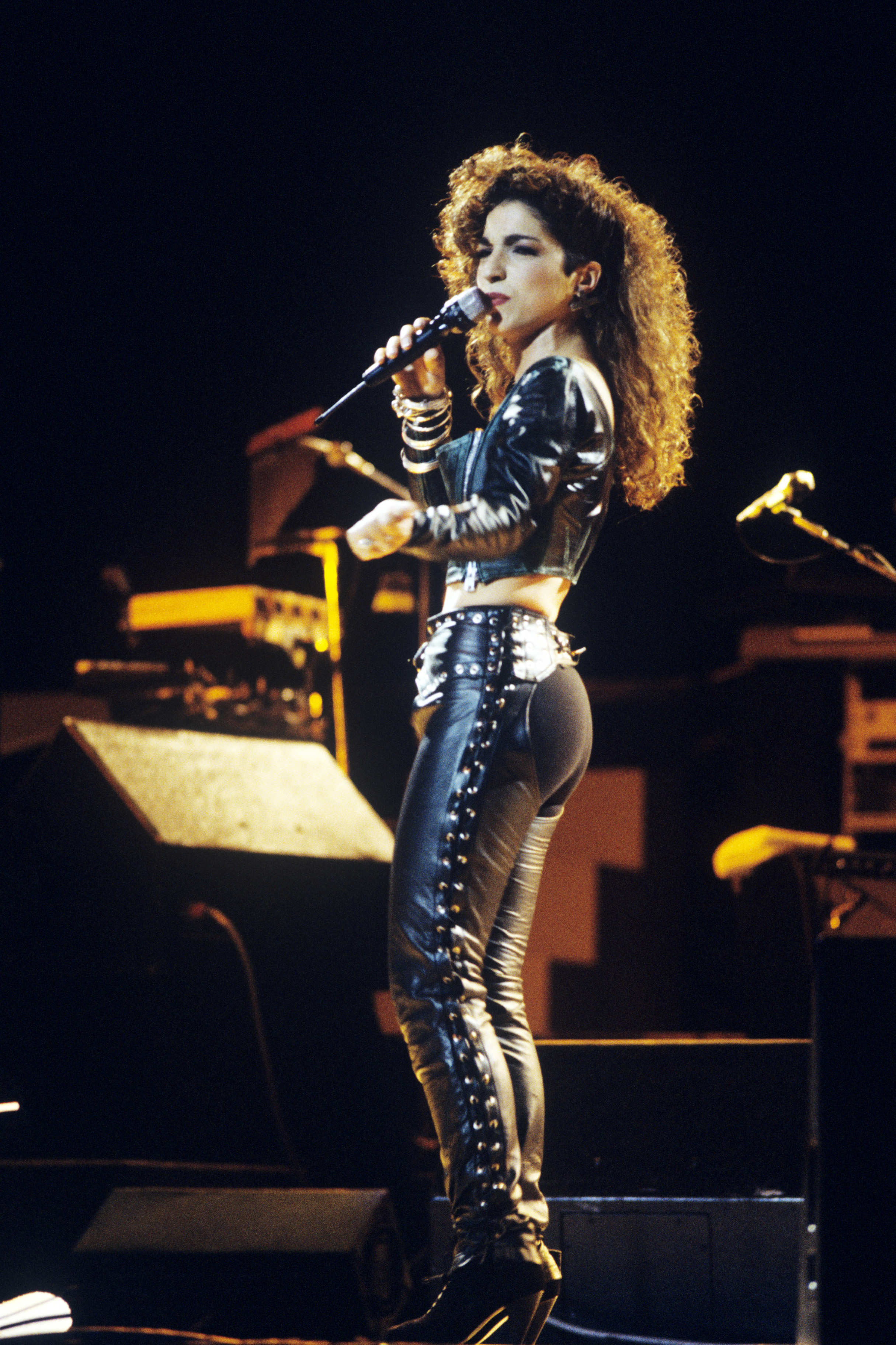 “…When I revolted and I told him 'This cannot happen!’ and ‘You cannot do this!’ he goes: ‘Your father's in Vietnam, your mother's alone and I will kill her if you tell her,’” she said the unidentified man told her.

Estefan shared her truth seated next to her grownup daughter Emily and niece Lili.

"Ninety-three per cent of abused children know and trust their abusers. And I know this because I was one of them," she said breaking into tears as she clenched her family members’ hands.

The show also featured 40-year-old Bachelorette star Clare Crawley who also came forward about how she was sexually abused by a priest in Catholic school.

"I grew up going to a Catholic school and I was the victim of a predator," she said.

"My parents looked at Catholic priests as – they held them on a pedestal."

She believes the trauma she suffered at the holy man’s hands led her to get breast implants.

"It was a vicious cycle because the more I chose the wrong men who treated me poorly, the more I believed I wasn’t good enough.

Clare continued: "Enter the breast implants. I’d be lying if I said I wasn’t excited to get them, but the truth is it was money that would have been better spent on therapy to heal my wounded heart.

"I ended up spending the money on therapy anyway, cut to now. A woman who has learned to love herself deeply on the inside knows her worth, and will fight for herself no matter what."

Her realization coupled with the physical effects she experienced after the surgery caused the California native to get rid of her "toxic" implants.”

“I’m very confident and happy in my decision to remove them for the benefit of my health,” she said back in July.

After Crawley described being abused by a "counselor" while attending Catholic school, she also stated that she was "the victim of a predator".

"I wanted to deal with this subject matter because it is so important to try to prevent,” Estefan told Crawley during an episode of Red Table Talk: The Estefans.

“I also did not want to sit here quietly while you share and are brave.”

Ms Estefan, whose hits include Conga and Rhythm is Gonna Get You, said the music school family member manipulated her mother's trust.

“I was 9-years-old when this happened and it was someone that my mother trusted,” Estefan said, adding that her mother enrolled her to study classical music.

The man started by showering the then-young girl with praise.

“He immediately started telling her how talented I was and how I needed special attention,” she said.

And her mother “felt lucky” that he was “focusing this special attention on me.”

The singer said her abuser started with seemingly innocent praise.

She added: “It starts little by little and then it goes fast.”

After she raised her protest the man threatened her mother, Estefan believed the man would follow through with it.

“I knew the man was insane and that's why I thought he would actually hurt my mother,” she said.

So Estefan attempted to feign illness or invent excuses to skip school any way she could to avoid coming in contact with her abuser.

“I tried every which way to get out of going to that school,” she said. “I invented that I was sick.”

She further felt like she was isolated because her mother considered discussing such devastating incidents to be off-limits.

“That was not talked about at all in her lifetime,” she said. 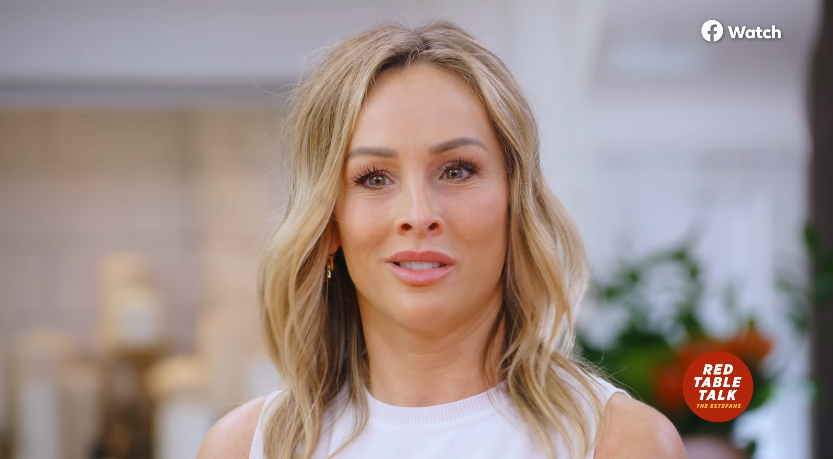 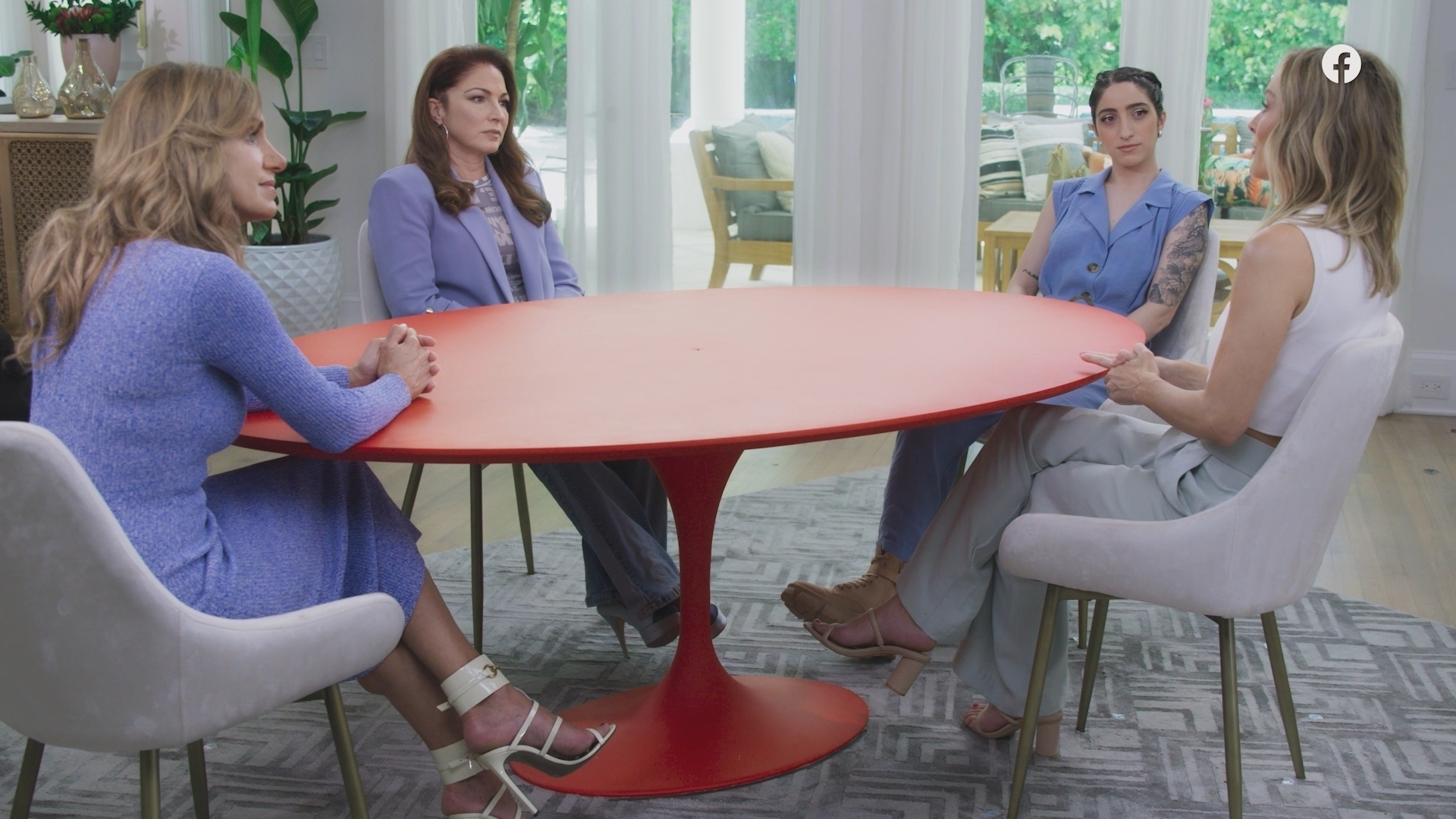