Train operator Go-Ahead group has admitted to serious errors and failures in the way it ran the Southeastern rail franchise.

Services on the network were taken over in October by the Government after Southeastern failed to declare over £25million of taxpayers’ cash.

The switch involved the Department for Transport (DfT) running trains under the Operator of Last Resort (OLR).

Southeastern’s network is one of the busiest networks in Britain, stretching across south-east England including London, Kent, East Sussex and the High Speed 1 line.

Go-Ahead said it expects to pay a fine, although it said the full amount is unclear at this time. 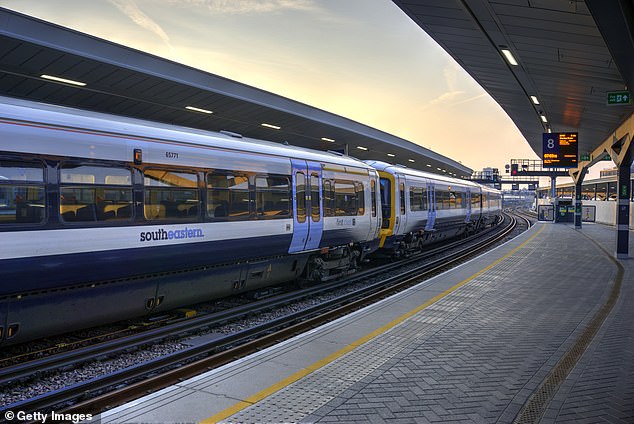 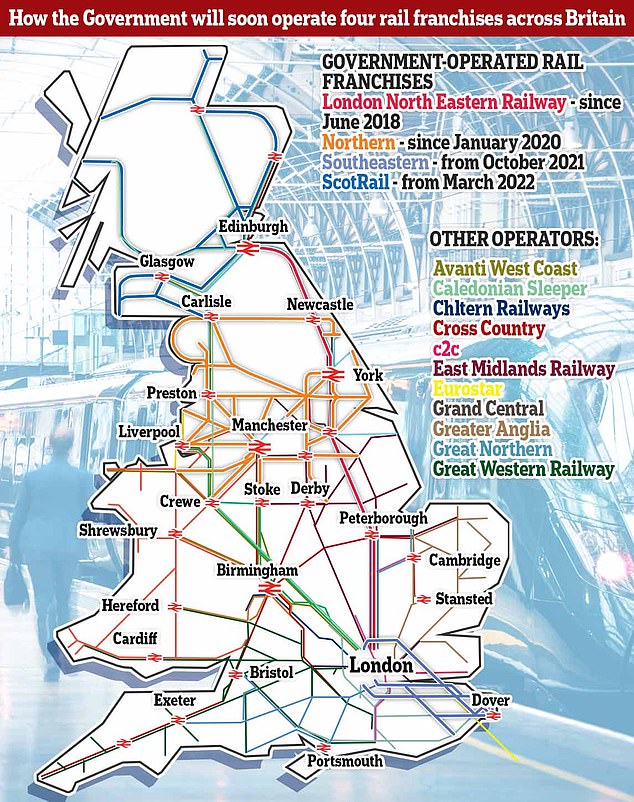 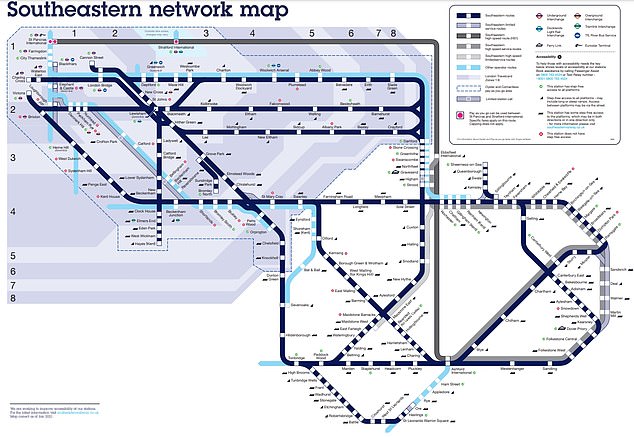 The company said: ‘Notwithstanding the complexity of the franchise agreements relating to LSER (London & South Eastern Railway Ltd), the review has found that serious errors were made by LSER with respect to its engagement with the DfT over several years.

‘In particular, the group accepts that, by failing to notify the DfT of certain overpayments or monies due to the DfT, LSER breached contractual obligations of good faith contained in the franchise agreements. Accordingly, the group has apologised to the DfT.

‘The behaviours identified by the independent committee which contributed to the management of LSER’s contract with the DfT do not reflect the values and standards of conduct that the group expects of its colleagues.’

Go-Ahead said it believes it has a good corporate governance structure in place but that it will look at ways to improve it.

The company added that, as a result of the investigation, it will be delaying publication of its results until next year.

Go-Ahead Group’s chief financial officer Elodie Brian resigned after the decision to take over the franchise was announced.

Transport Secretary Grant Shapps said at the time an investigation by his department identified that Govia had not declared more than £25 million of historic taxpayer funding which should have been returned.