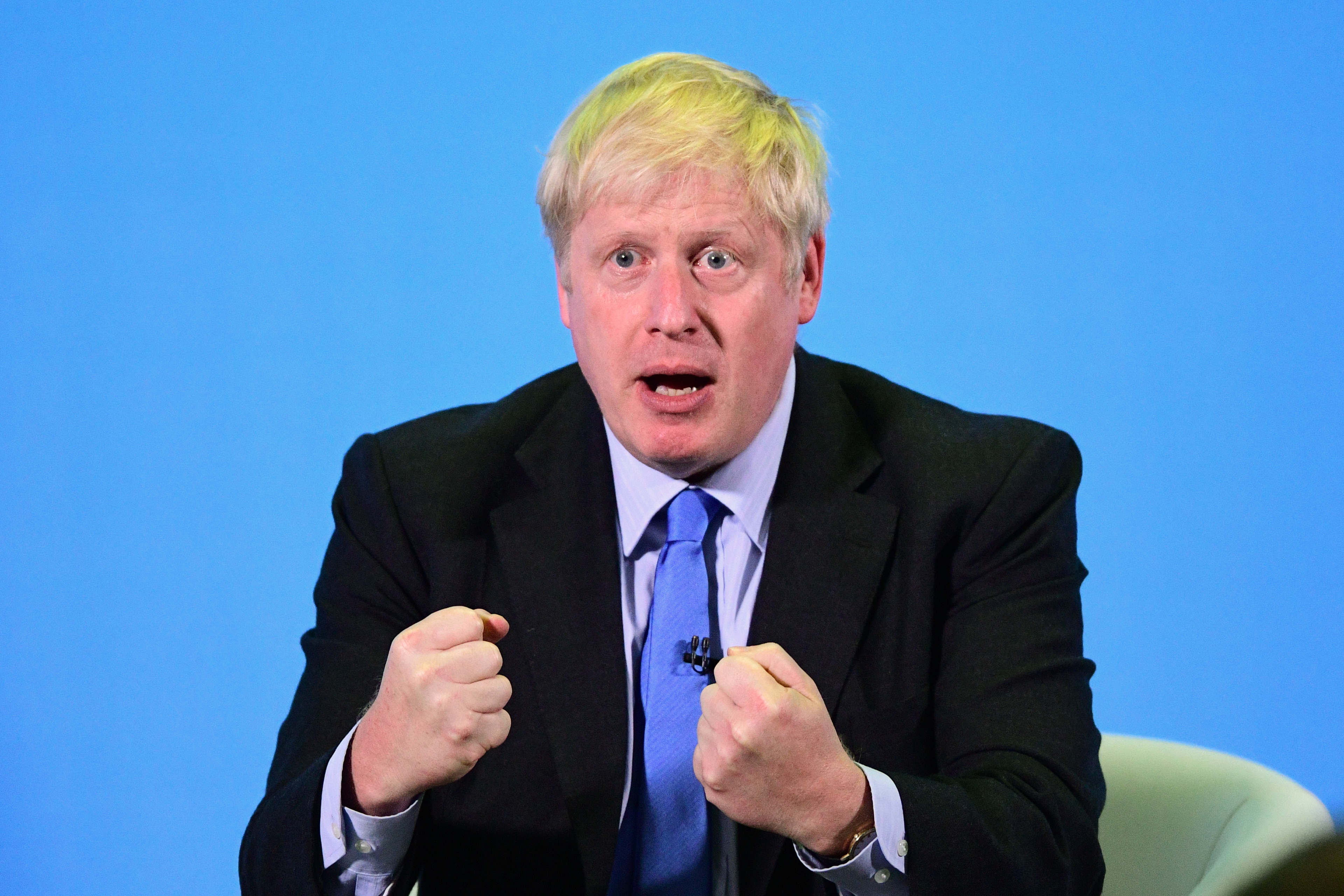 The Freedom of Information figures focused on the Government Digital Service, which links different departments.

It can be used by civil servants or guests visiting the GDS building in Whitechapel, East London, for various events such as training.

Lib Dem deputy leader Daisy Cooper said: “This sort of workplace behaviour would not be tolerated in any other office, and certainly shouldn’t be in the heart of Government.”

Danielle Boxall, of the TaxPayers’ Alliance, said: “People don’t end up on those sites by accident. Taxpayer- funded wifi must be strengthened.”

The GDS is part of the Cabinet Office. It declined to comment. In a response to the information request, the office said: “The FOI is specific to the GDS only.