A GRAN was left covered in bed bug bites after allegedly finding a mouldy mattress hidden inside of her new one.

Susanne McKee, 51, started getting bug bites on her face and body after her daughter bought her a new orthopaedic bed. 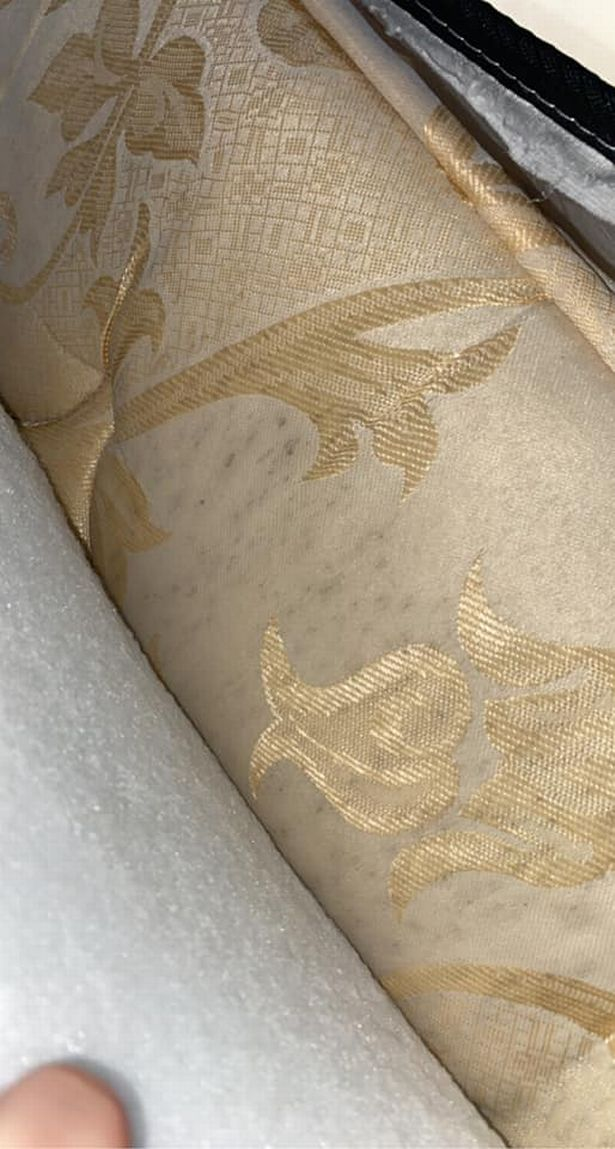 Her daughter Jaye Bannon, 30, found the company Furniture Scotland on Instagram and decided to make the purchase last month.

The bed and mattress arrived at the Glasgow home – with the goods appearing to be in almost perfect condition.

At first, the gran thought the bites were from insects that were getting into her room as a result of her sleeping with the window open.

But the 51-year-old continued to wake up with the unexplained marks – and when she noticed a tear in the mattress lining, she decided to pull at it.

She was "horrified" when she discovered the new mattress had been upholstered with fresh felt and material.

And she claimed the underneath was a mould covered dirty mattress which was badly stained.

Daughter Jaye told the Daily Record: “I found the bed on Instagram and ordered it through a Whatsapp call.

“They said it was a brand new bed and a brand new mattress. When it came, it looked beautiful.

“There were no problems with the bed – there were just a few wee bits where you could see the felt hadn’t been pulled over the frame properly but once it was made up, it was fine.

“The mattress was in a sealed packaging which we opened.

"Then my mum started getting bites all over her face. She started noticing them after a couple of days.

“I thought it was because she was sleeping with the window open so she kept it closed for a few days but she was still getting them.

“She said something was bothering her with the mattress and when she was making the bed one day, she saw a wee tear in the lining and that’s when she saw what was underneath. 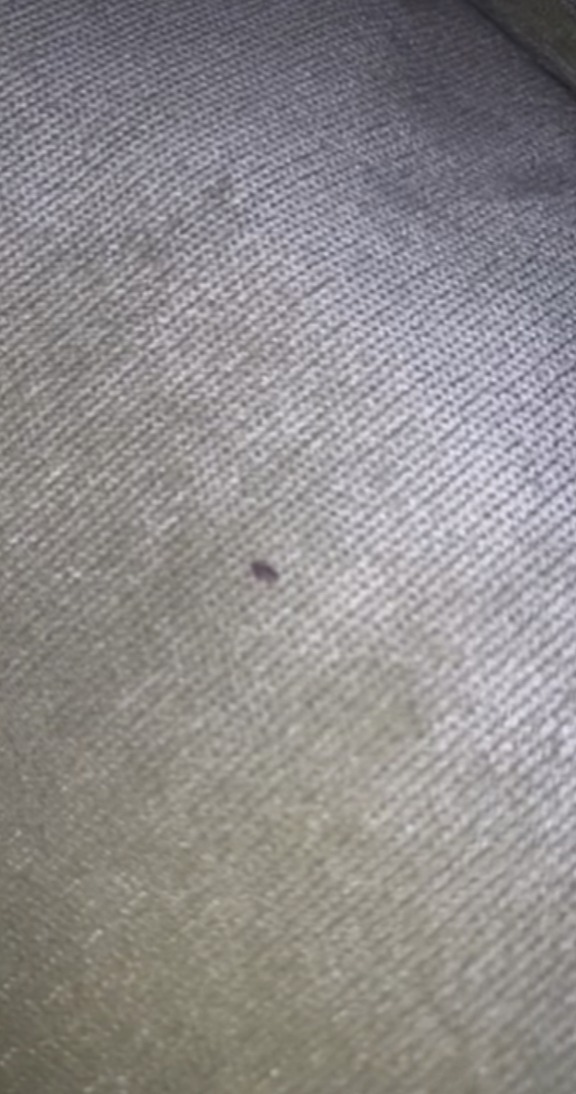 “It’s an old mattress that has been covered in felt and had different material put on top of it. It was horrible."

The family claims they were then forced to throw out clothes, the carpet and other belongings when they spotted bed bugs crawling around the room.

She added: "There was storage under the bed that was filled with my mum’s summer clothes and a big bag of shoes which have had to be thrown out.

“We also had a brand new carpet and underlay which we’ve had to rip up and chuck out the back.

“She’s also had to put her couch out because she was lying in the bed and then moving onto the couch so we’re going to have to get that cleaned.”

Furniture Scotland has since offered the family a refund, but Jaye has also demanded they pay for the house to be fumigated to get rid of the bugs.

A spokesperson for Furniture Scotland, which is based in Glasgow, accepted that they had supplied the faulty goods but claimed to be unaware that the mattress had been recovered.

“We have been trading for the last eight years and have never heard of anything like that.

“We take the manufacturer’s word that everything is brand new and up to the standards that we agreed with the factory.

“Regarding the resolution, we offered her a full refund plus what she paid for pest control and the new carpet as soon as we were made aware of this.”

They added that they had recalled the mattress range immediately and an investigation into the incident remains ongoing.