A GRANDMOTHER is in an induced coma and may lose her eye after being hit with a "projectile" during a George Floyd protest, her family claim.

Leslie Furcron, 59, sustained horrific injuries when she was peacefully protesting in California on Saturday when officers allegedly opened fire in close range, shooting her in the head. 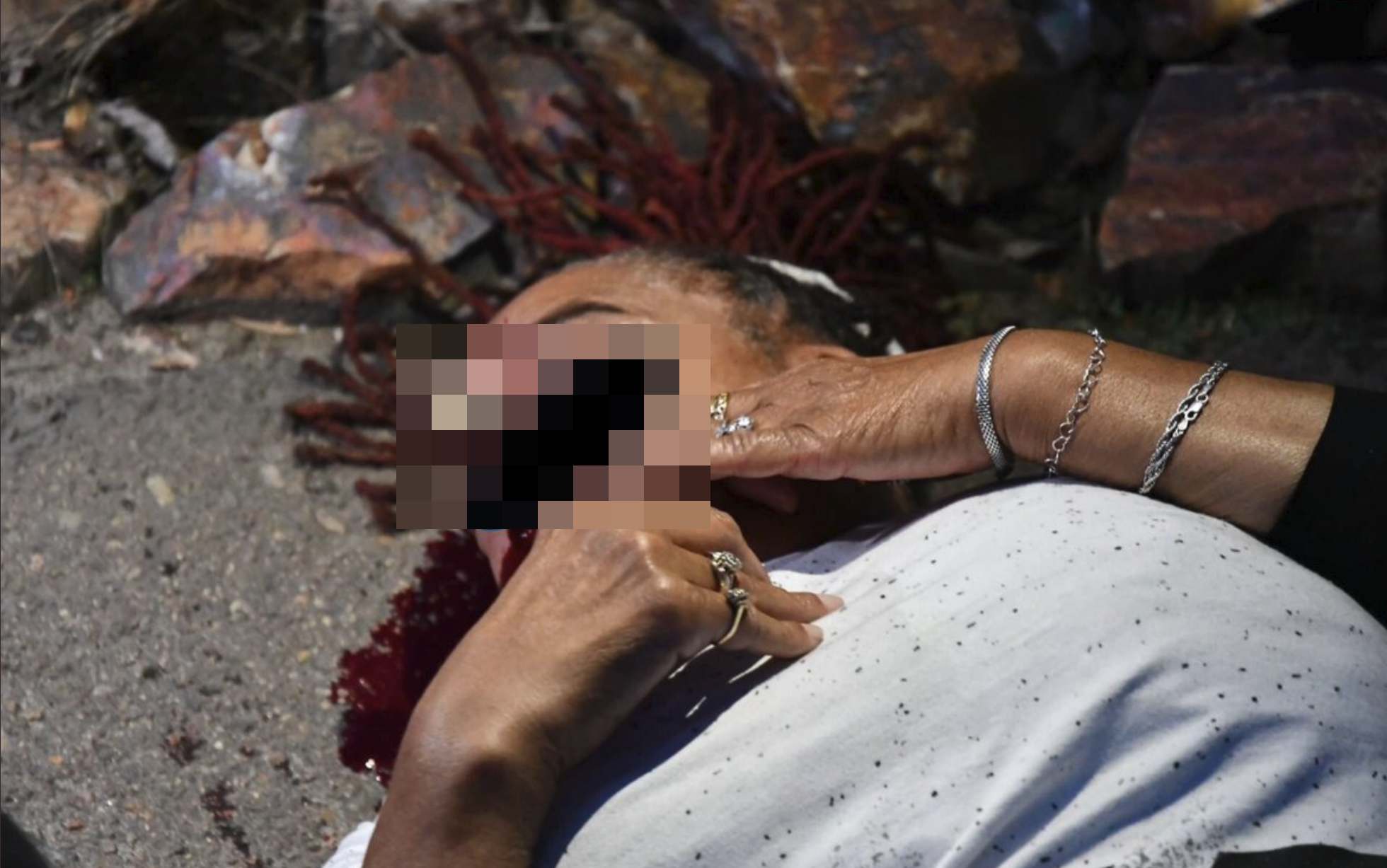 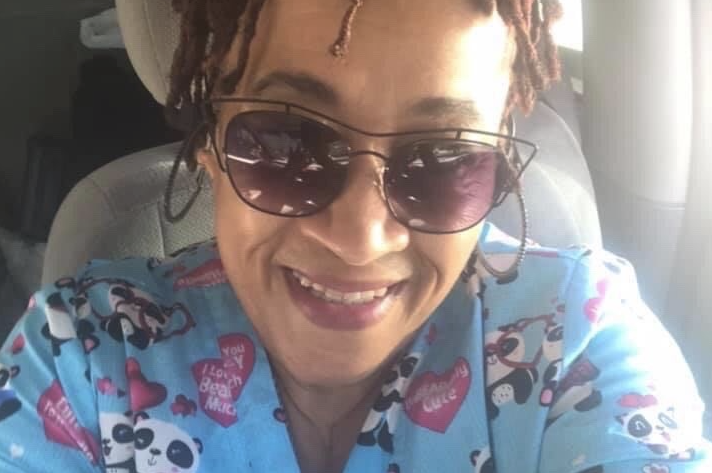 NBC San Diego reported that she was standing near the precinct recording the protest at around 7:30 pm when cops began using crowd dispersal tactics and bullets rained down.

While some protesters hurled rocks, bricks and bottles, according to cops, officers blasted tear gas and "less lethal" items back – but Furcron got caught in the crossfire.

It isn't clear whether Furcron was struck by a bean bag round or a rubber bullet.

Reports of her horrific injuries emerged on Twitter, where one witness described how it was "unbelievable the blood, straight in the middle of her face" when the plastic bullet hit. 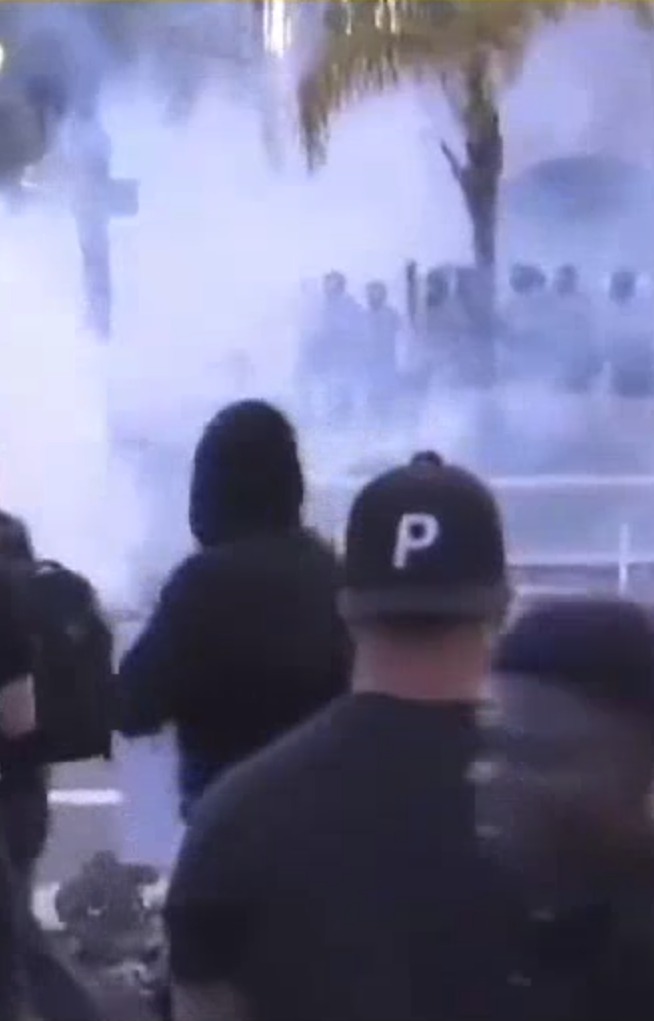 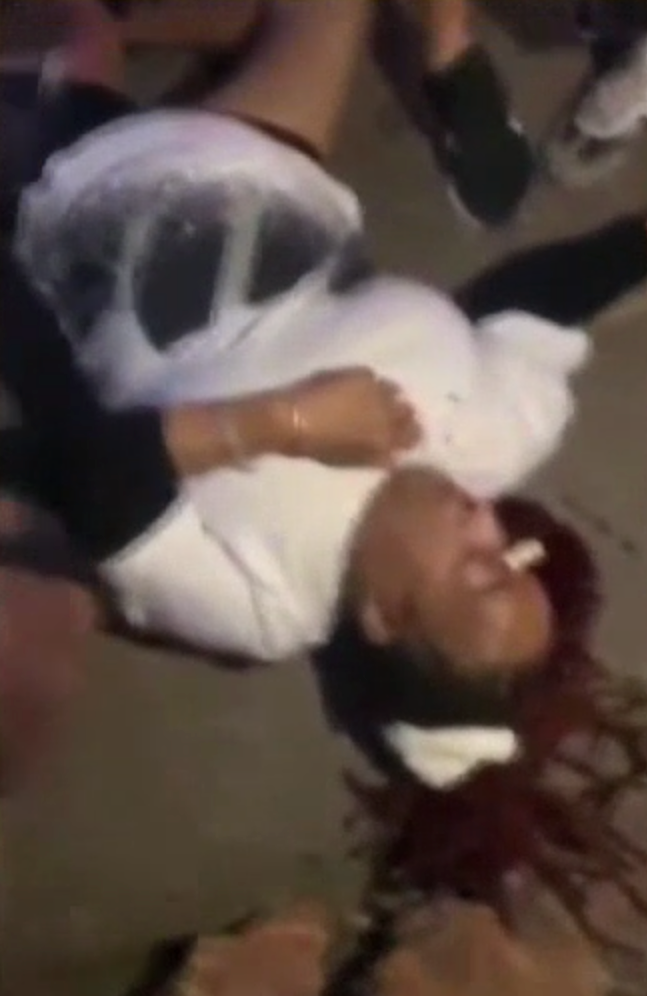 "She is ALIVE, but may lose her eye, she's a strong woman!" they added.

Her family set up GoFundMe fundraiser to cope with her medical bills.

"Leslie was peacefully protesting, when La Mesa PD opened fire in close range and shot her directly in her head," the description stated.

"She is currently in ICU and we are praying for a full recovery. These funds will cover any medical expenses, as well as any travel expense to bring immediate family here for support."

On Furcron's GoFundMe page, her granddaughter noted that she was "Leslie has come out of the coma, she is still placed on a breathing machine and has responded to some commands" on June 1.

But now, the Furcron family are calling for accountability.

"The violence committed against Ms. Furcron is yet another example of an overly-militarized police force using unnecessarily aggressive tactics against peaceful demonstrators," Dante Pride with The Pride Law Firm told the station.

"Ms. Furcron’s family demands that the La Mesa Police Department, which has a history of using excessive force, identify the officer who shot Ms. Furcron and remove that officer from duty, effective immediately."

The upper torso and head are shown as "potentially lethal" areas on a shot placement diagram, the station noted.

He said cops repeatedly asked people to leave after declaring an unlawful assembly.

Gore said they "did not deploy tear gas and other less lethal options until after people began to vandalize property and threw rocks twice the size of a fist and bricks at officers and deputies."