Great-grandad killed himself as he 'couldn't cope' with tragic death of girl, 2, after she swallowed battery, family say

A GREAT-GRANDAD killed himself as he "couldn't cope" with the sudden death of his two-year-old great-granddaughter, his family say.

Little Harper-Lee Fanthorpe died after swallowing a remote control button battery which burned through her food pipe and into a major artery. 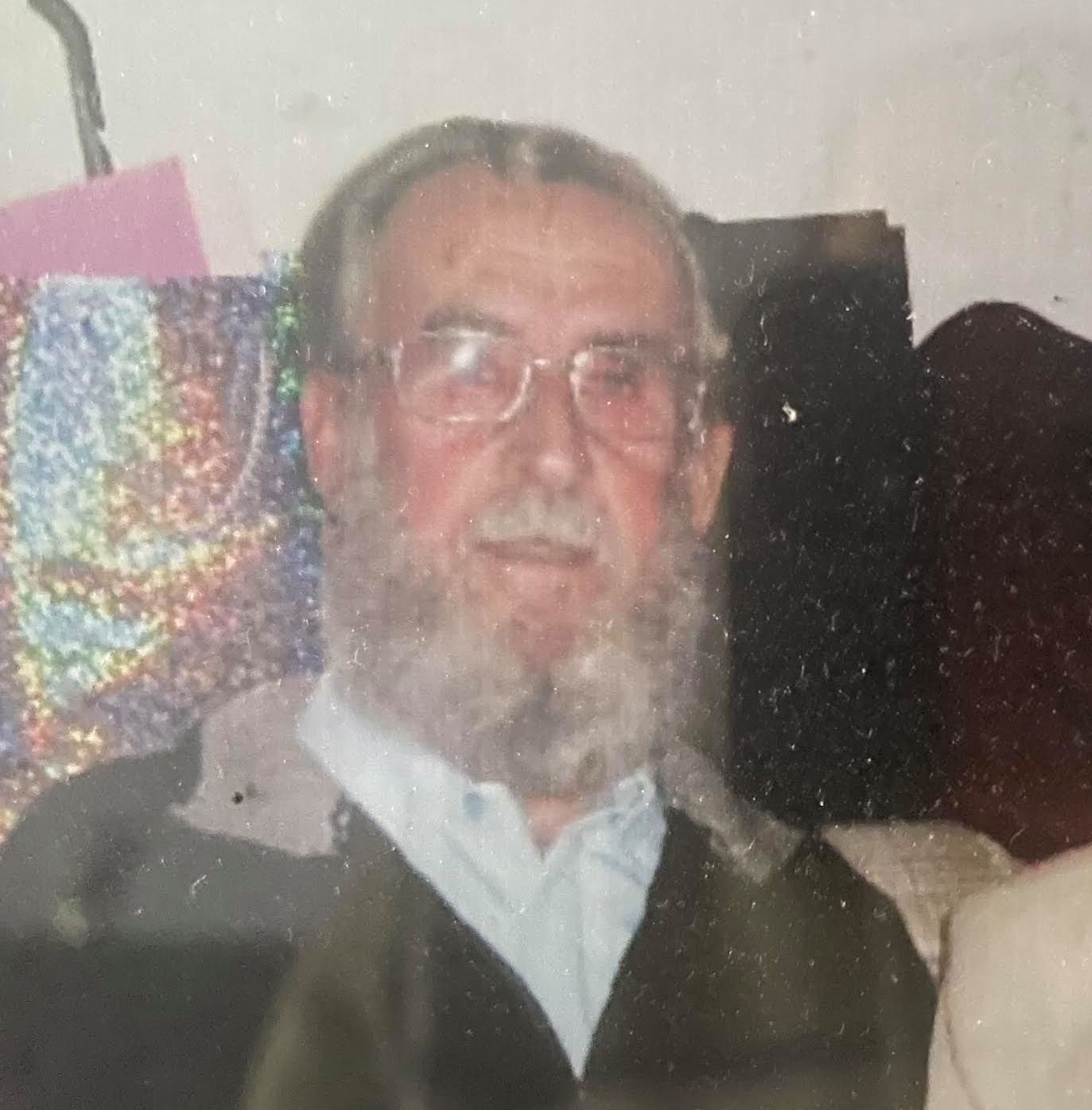 Peter Nicklin, 79, struggled to come to terms with her tragic passing in May, with his son Darren describing him as not being himself.

He had also not been unable to attend the youngster's funeral, telling his family it "would finish him off".

Darren, Harper-Lee's grandad, said: "He loved life. He loved it.

"We never thought he’d have it in him. You saw the change in him.

"He went from happy-go-lucky, one of the lads, to he just wasn’t himself. We can’t believe he’s done it.

"He just changed when our Harper passed. He couldn’t cope with it."

"The day after he said, ‘why didn’t they take me instead of her?’ He just couldn’t cope with it.

"We were getting a bit of normality, focusing. He just wouldn’t talk about it. I think he bottled everything up. We’re devastated.

"I think he was thinking about it all the time. He stopped going down to the allotment. He was just sitting in the house.

"I think it just kept running through his head."

Peter died on August 15 at his home in Hanley, Staffordshire, almost three months after Harper-Lee died.

An inquest has now opened into his death, with the hearing being told he had been founded hanged.

'ONE OF THE LADS'

Relatives described Peter as a family man who was deeply proud of his three children Darren, Carl, and Claire, as well as his wife Pauline, who he survived.

Darren added: "He loved all his grandkids. He was very family oriented my dad.

"He mellowed as he got older, especially with the grandkids, because we had a fairly strict upbringing.

"He was one of the lads. A hard worker. They knew him round Hanley as ‘The Beard’ because he’d got a big beard."

Peter was also passionate about his allotment, but his interest waned after Harper-Lee's death.

He went from happy-go-lucky, one of the lads, to he just wasn’t himself. We can’t believe he’s done it

"If we could have got him a bed down there he’d have stayed down there at night I think," said Darren. "The allotment was his life."

Since Harper-Lee's tragic death, her mum Stacey and local MP Jo Gideon, have been campaigning for new laws to protect children from the dangers of button batteries.

Earlier in the summer Mrs Gideon introduced a Bill in the Commons, dubbed Harper-Lee's Law, which is due to be debated later in the year.

More than 5,000 people have signed a petition urging the government to take action to help prevent future deaths from button batteries.