Leaked emails showed the young Swedish environmentalist is on a list of sensitive topics which state media needs special permission to cover. Issues requiring special consent ahead of publication included EU politics, migration, European terrorism and church issues. Coverage of reports from leading human rights organisations are also banned, according to the memos seen by the politico.eu website.

Lists like these should never exist. But since they do, I guess it’s an honour to be on them

The 17-year-old activist took to social media last night to hit out at her inclusion on the watch-list.

She tweeted: “Lists like these should never exist. But since they do, I guess it’s an honour to be on them.

“This shows the importance of democracy. Freedom of the press is non-negotiable.” 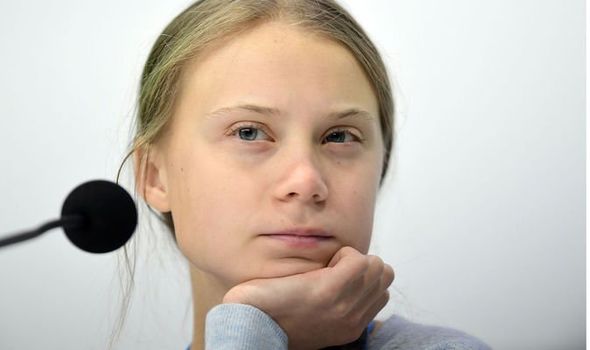 In a statement the MTVA said the question of “which issue, in which form, on what scale and in which area of the state media” is published is a matter of editorial decision-making, “just like every other editorial office in the world”.

But in Ms Thunberg’s case, journalists have been told they need permission before they even start writing about her, according to one leaked email. 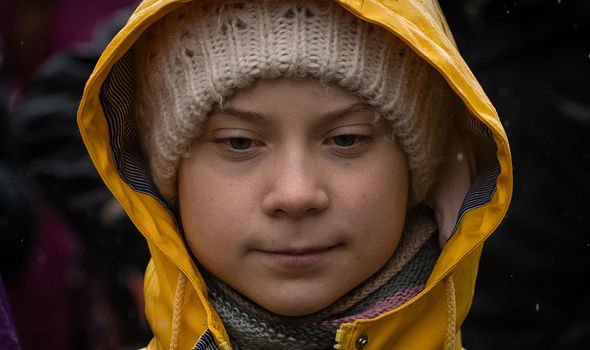 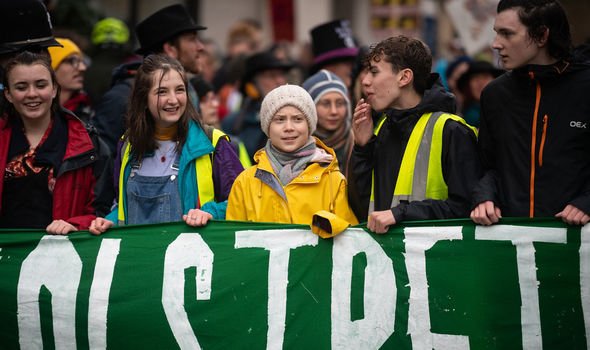 The emails come from senior editors who work for an organisation with responsibility for state media outlets such as the state news agency MTI and multiple television and radio stations. The emails appear to focus particularly on the news wire’s coverage.

She said: “This is another example of the Hungarian government undermining media freedom and attempting to silence and interfere with the vital work of civil society organisations.

Hungary is subject to the European Union’s Article 7 censure procedure which is triggered when the bloc’s fundamental values are considered at risk in a member country.

The European Parliament launched the procedure in 2018, citing media freedom as one of many issues that gave cause for alarm.

But Julie Majerczak, head of the Brussels office of media freedom NGO Reporters Without Borders, said: “This is censorship — pure and simple.

“It is unacceptable and very worrying. Public media are not the spokespersons of the government, they should be neutral and independent.” 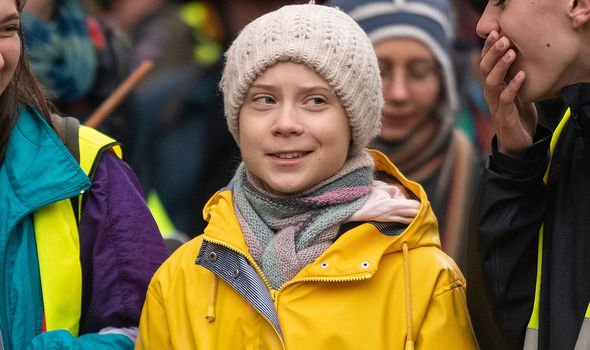 Ms Thunberg was the headline speaker at The Bristol Youth Strike 4 Climate on College Green in the city last Friday, telling thousands of supporters that governments and officials were “behaving like children, so it falls on us to be the adults in the room”.

Police said there were more than 20,000 at the event, although organisers said they estimated the figure to be closer to 30,000.

Ms Thunberg took aim at officials as she delivered her speech, saying: “Once again, they sweep their mess under the rug for us – young people, their children – to clean up for them.

“But we must continue and we have to be patient. Remember that the changes required will not happen overnight since the politics and solutions needs are far from sight.”