Group of 10 boys 'stripped woman, 36, naked, sexually assaulted her and beat her to death in a park'

A GROUP of young boys is suspected of stripping a woman naked and brutally beating her to death in a Wisconsin park, according to police.

A newly-released search warrant alleges the unnamed "younger males" attacked Ee Lee, 36, in Milwaukee's Washington Park on the afternoon of her death in September. 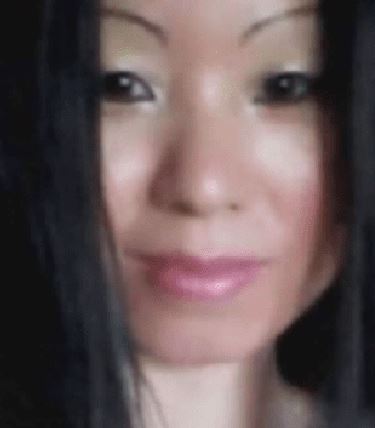 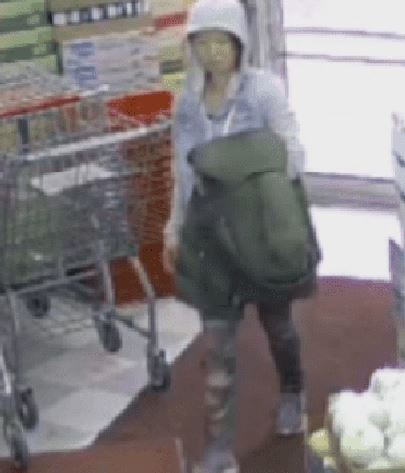 Investigators say Lee was beaten by the group near a tree before she broke free and then ran towards a pond, where the assault continued, local news station WITI reported on Tuesday.

Eleven people described as "juveniles" were filmed fleeing the park on foot and by bike.

She was later found beaten, naked, and unconscious.

Lee died at the hospital a few days after the attack. Police are treating her death as murder.

Meanwhile, investigators are said to be focusing on two unnamed boys who called authorities to report finding Lee unconscious.

Police went to one of the teens’ homes, where the boy's mother told him to go inside and "delete everything off his phone" when officers appeared, it is claimed, Metro reports. 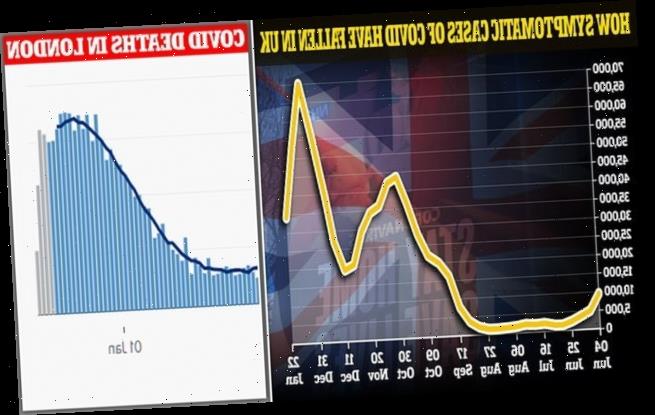 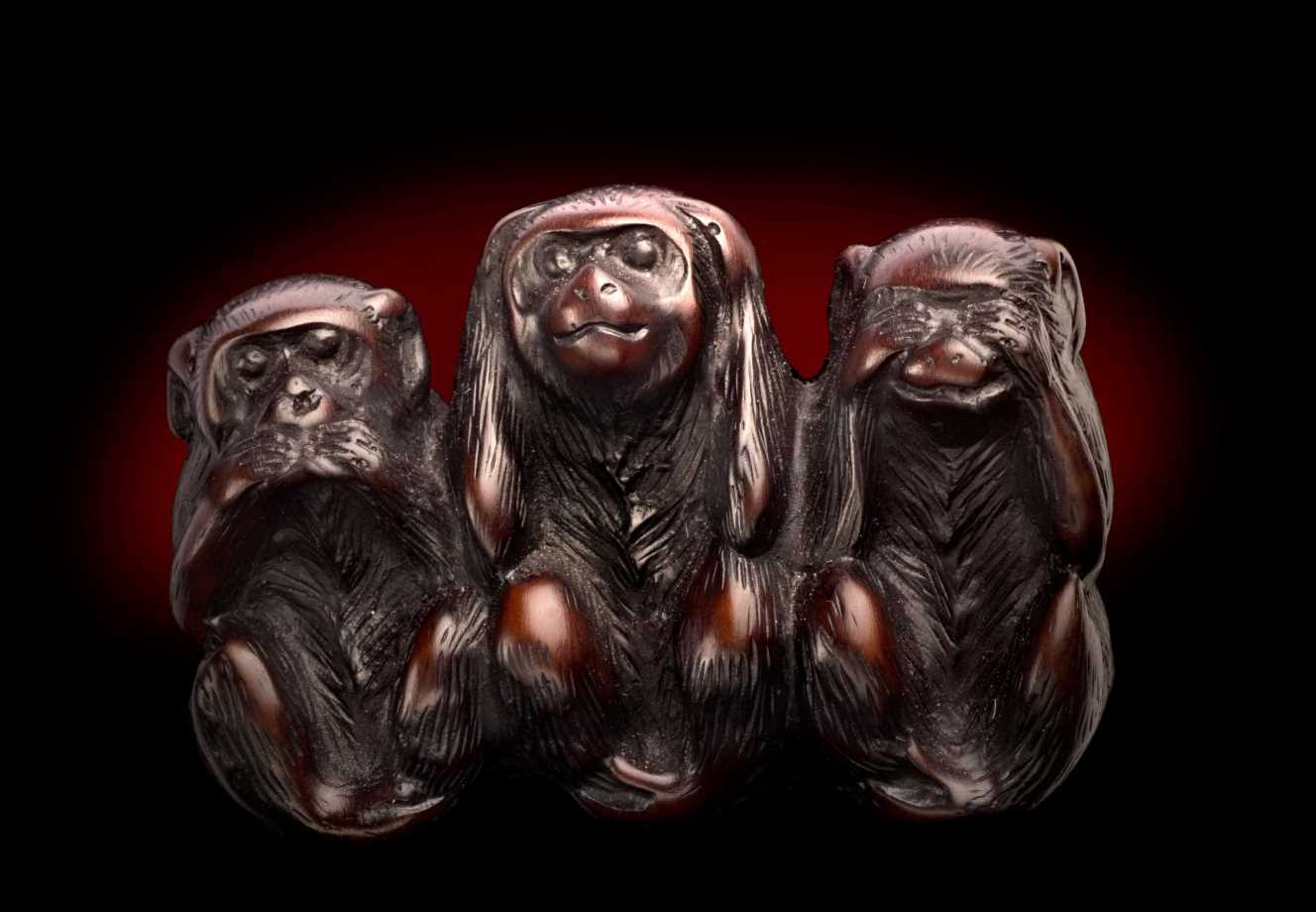 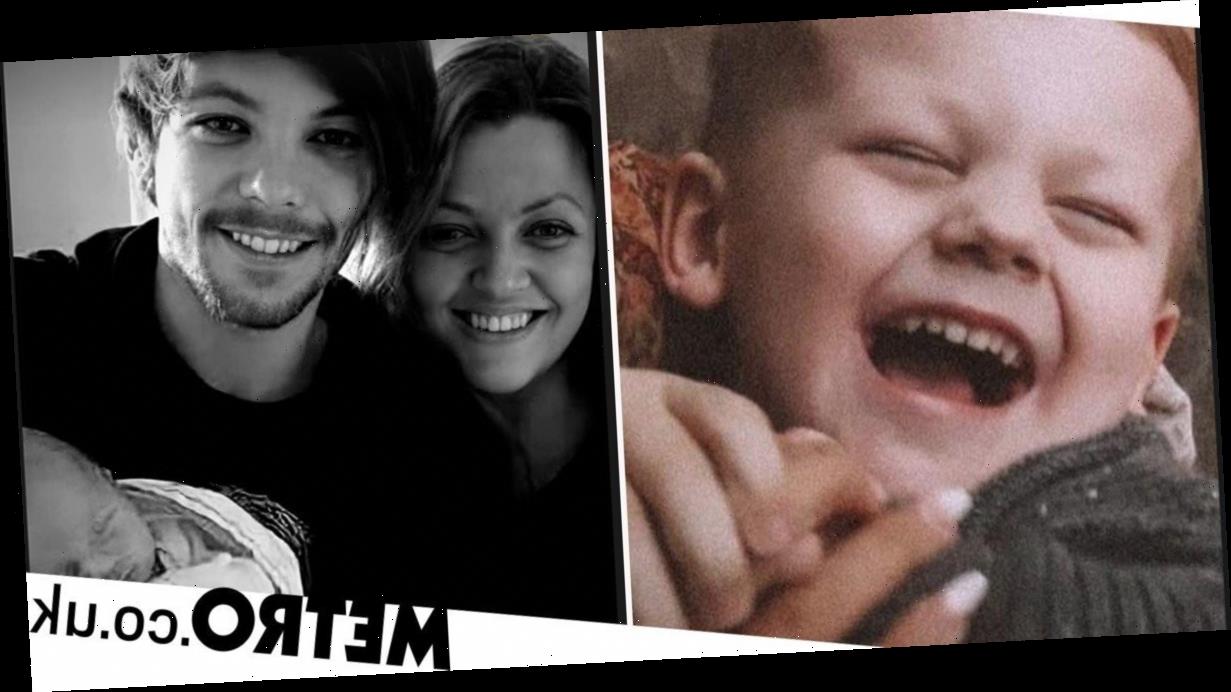