THE gunman who allegedly shot two cops in a sick ambush could be jailed for life after getting hit with attempted murder charges on Wednesday.

Deonte Lee Murray has been accusing of shooting two officers in their patrol car on the evening of Saturday, September 12, 2020.

The ambush, which left the officers in critical condition, happened in Compton area of Los Angeles, California.

"Murray is charged with attempted murder of both deputies."

He added: "Murray was arrested two weeks ago in connection with a carjacking and shooting of a man in Compton. He also faces charges as a result of that incident."

According to the report, Murray is set to be arraigned in Compton today.

He also faces a maximum sentence of life in prison.

The Los Angeles County Sheriff's Department has not yet commented on a possible motive for the crime.

According to police, Murray "hates police and wants them dead," FoxLa reported. 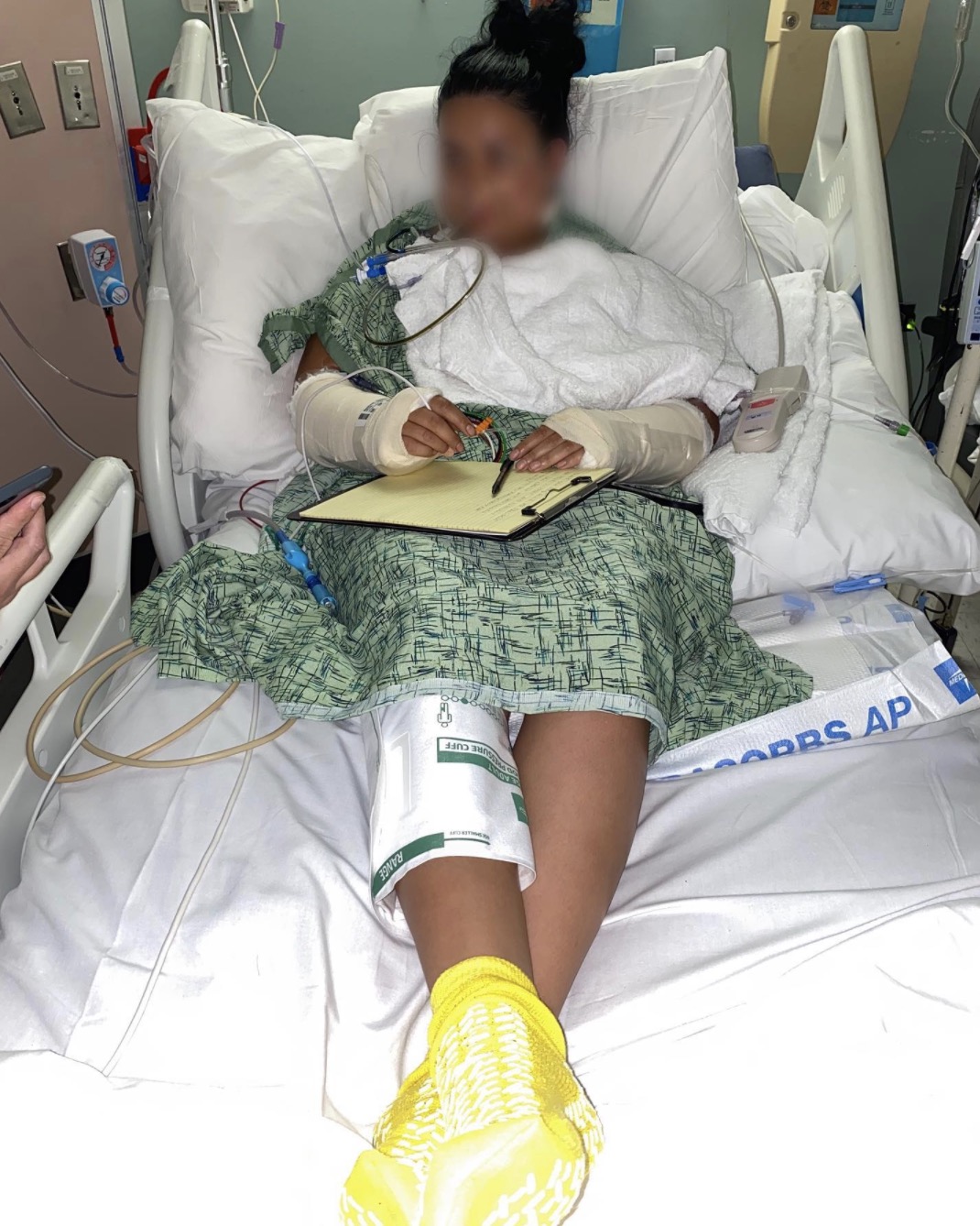 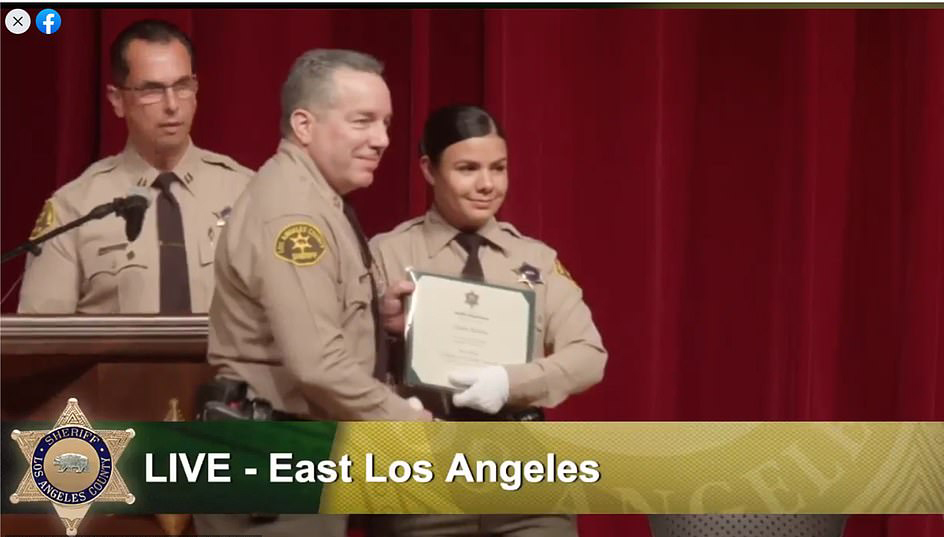 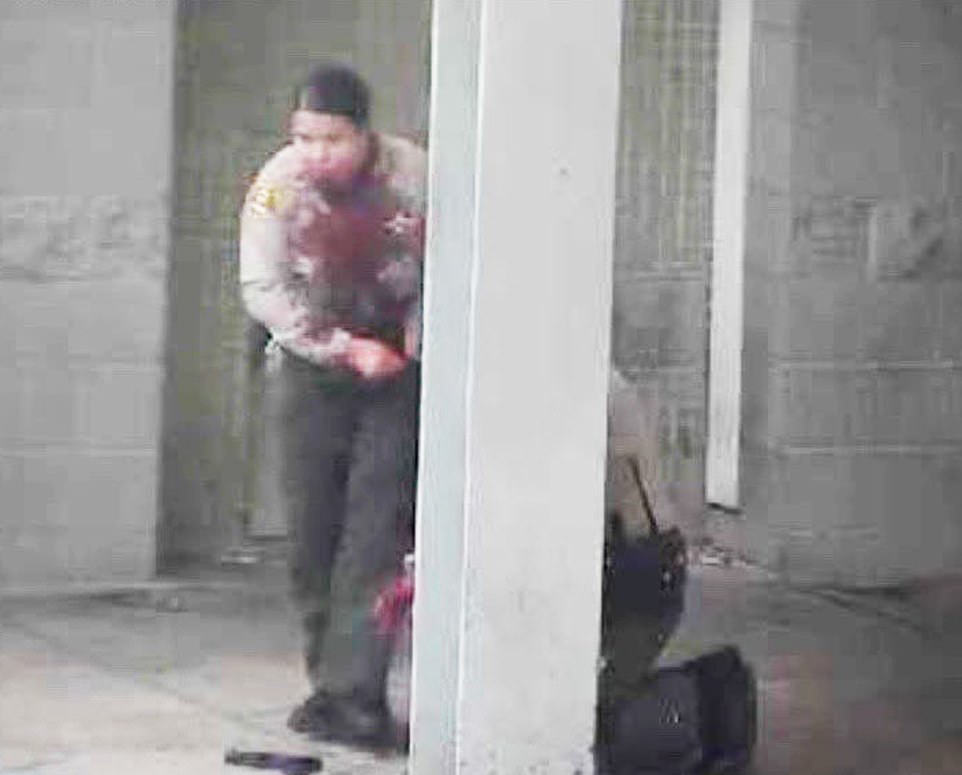 The attack on the two deputies came amid protests in Los Angeles by the Black Lives Matter movement and calls to defund the police in the wake of the death of George Floyd.

Claudia Apolinar, 31, and a 24-year-old male colleague were both injured when a gunman opened fire through the window of their patrol car in Compton at around 7pm.

Footage captured the shooter firing on the passenger side of the patrol vehicle, leaving both the male and female deputy with head wounds.

Following the shooting, Sheriff Alex Villanueva said: "This is just a somber reminder that this is a dangerous job, and actions and words have consequences.

“Our job does not get any easier because people do not like law enforcement.

The deputy revealed that both officers had been sworn into the department just 14 months ago.

Apolinar was thanked by the president on Saturday September 19 for saving her fellow officer.