THE NEW H-1B visa system will clampdown on visas issued to foreign immigrant workers in industries such as technology and medicine.

It comes as part of the Trump administration's promise to generate more employment opportunities for US citizens, in the midst of the national Covid-19 crisis. 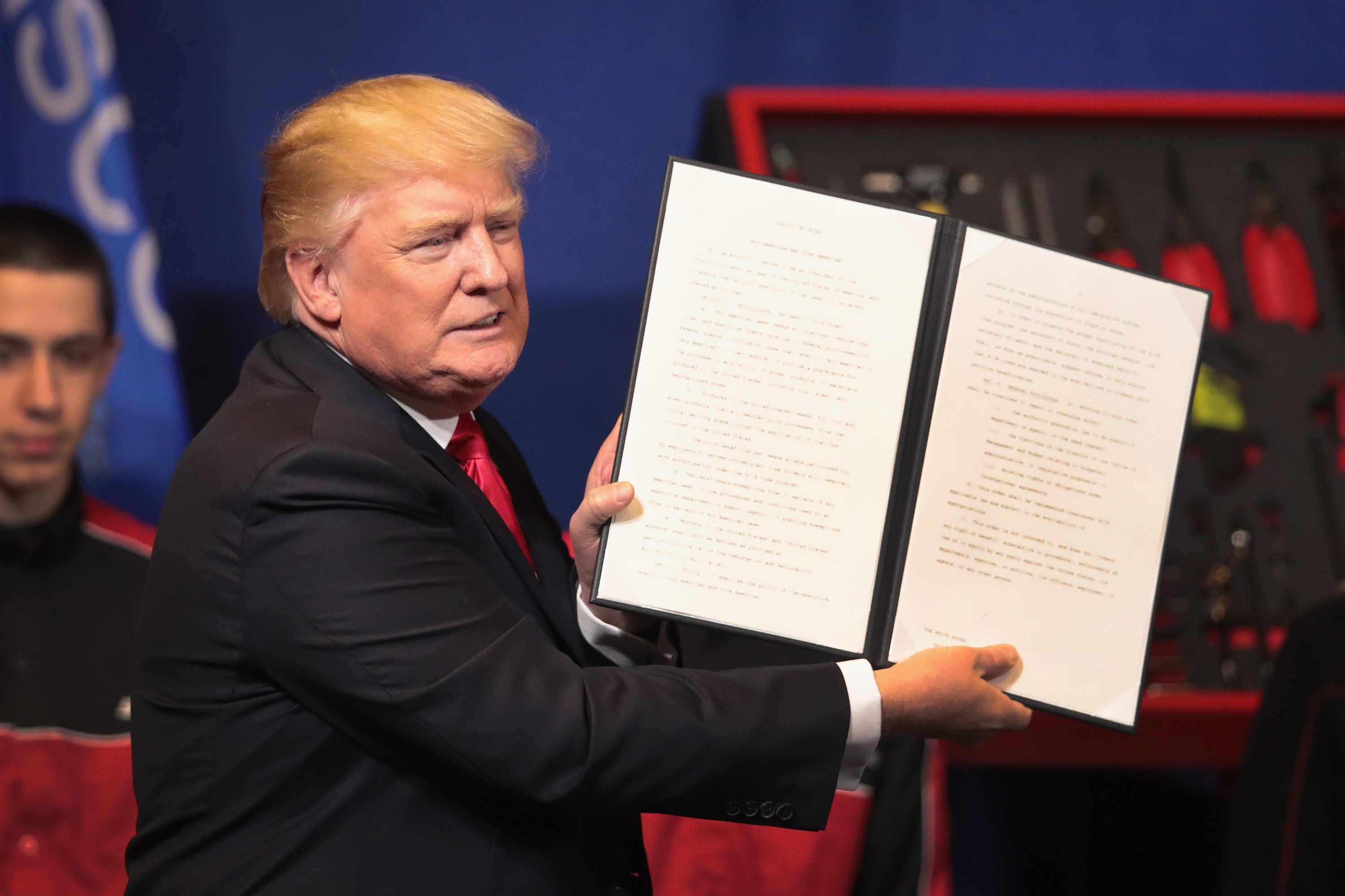 The US H-1B visa is a non-immigrant visa that allows US companies to employ graduate level workers in specialty occupations that requiretechnical expertise in specialized fields.

These fields include IT, finance, accounting, architecture, engineering, mathematics, science and medicine.

The US can issue up to 85,000 H-1B visas per year in technology, life sciences, health care and other sectors.

They are typically issued for an initial period of three years and can be renewed.

People from India and China make up the majority of the estimated 500,000 H-1B visa holders in the U.S.

What are the new rules for the H-1B visa introduced by the Trump administration?

On Tuesday October 6, 2020, the Trump administration unveiled a tightening of rules for immigration visas used widely by technology firms.

The government said the new system would be better for American workers. 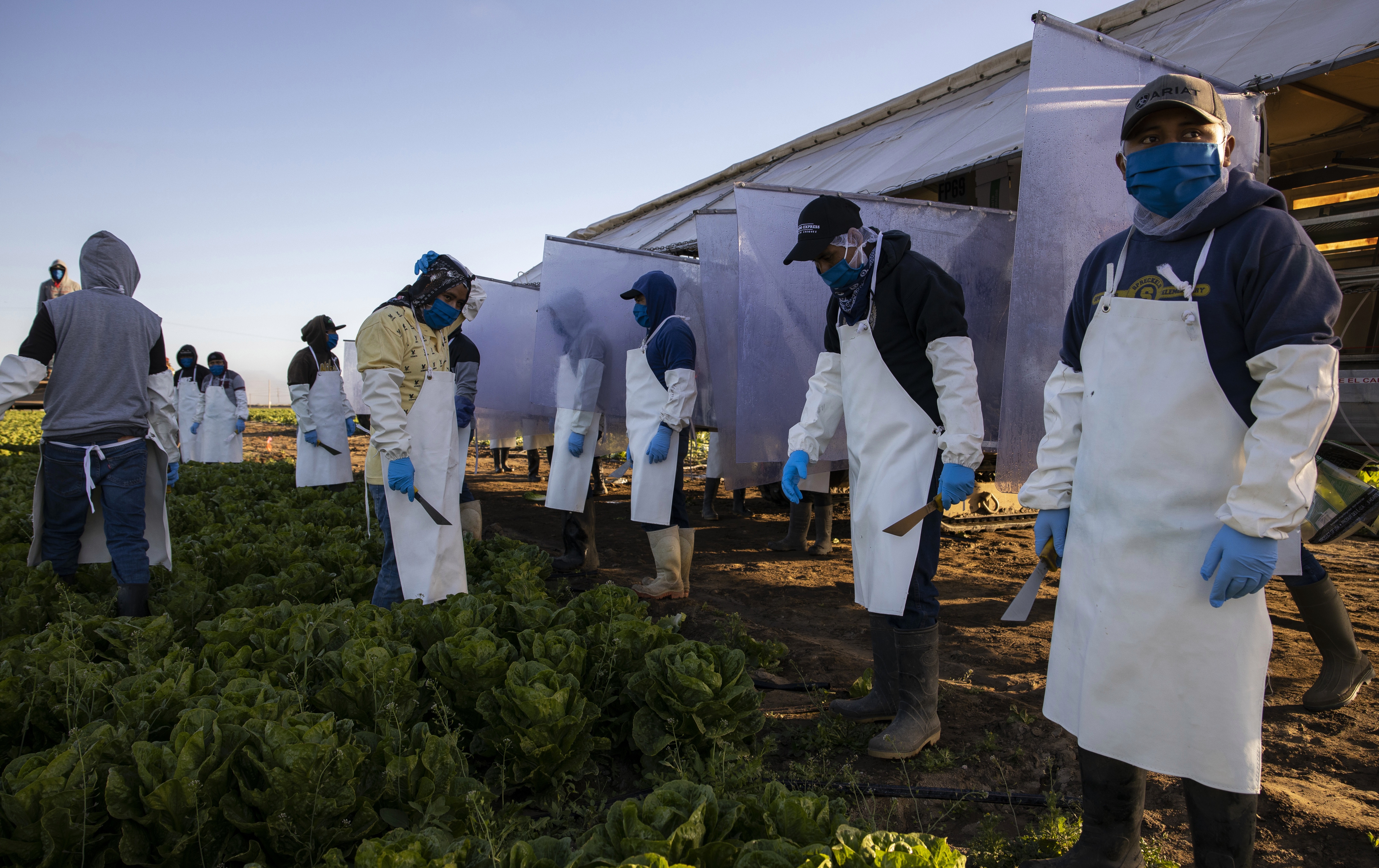 The work of American citizens remains a priority of the administration due to the financial and economic impact of the coronavirus pandemic.

The new H1-B program rules will restrict who can obtain a work visa and will impose additional salary requirements on companies seeking to hire foreign workers.

Acting Deputy DHS Secretary Ken Cuccinelli said about one-third of the people who have applied for H1-B visas in recent years would be denied under the new rules, which also will include limits on the number of specialty occupations available under the program.

President Donald Trump in June issued an order temporarily suspending the H-1B program until the end of the year.

What is the minimum salary requirements for the visa?

The Department of Labors revised wage-scale will dramatically increase the required wages employers must pay their workers on H-1B visas.

The requirements, which are set to take effect Thursday (October 8, 2020) are based on surveys of the range of salaries paid in particular professions.

Under the new rule, the required wage level for entry-level workers would rise to the 45th percentile of their profession’s distribution, from the current requirement of the 17th percentile.

The requirement for the highest-skilled workers would rise to the 95th percentile, from the 67th percentile.

What are the H-1B wage levels?

The H1B wage level – or commonly known as the prevailing wage – is the average wage earned by employees in a specific area.

Each type of job has its own prevailing wage for a specific area.

Within each job there are four different levels of incom, with 1 being the lowest and 4 representing the highest.

These levels reflect different positions within the skill, such as management or leadership, that are commonly associated with higher-paying jobs.

Applicants are required to know the level of the job they are searching for since the H1B wage level determines the prevailing wage.