Toni & Guy hairdresser, 37, who became ‘obsessed’ with her weight during lockdown ‘due to pressures of social media’ dies ‘after complications from cosmetic surgery operation in Iran’

A hairdresser from Coventry who moved to Dubai for a better life has died following complications after going to Iran for cosmetic surgery.

Popular Louise Smith, 37, was pursuing her career in the United Arab Emirates when the tragedy happened.

Her family say they are ‘in the dark’ over the circumstances of her death on July 28.

One friend Danni Chauhan hit out, suggesting pressures of social media had prompted her to have the operation.

She was also said to have become obsessed with her weight during lockdown.

Her devastated father Neil posted online: ‘We are still in the dark, just coming up again a brick wall about getting her home.

‘We have emailed local MP Will Quince to no avail doing everything possible please, please British embassy we need this help get the ball rolling.’ 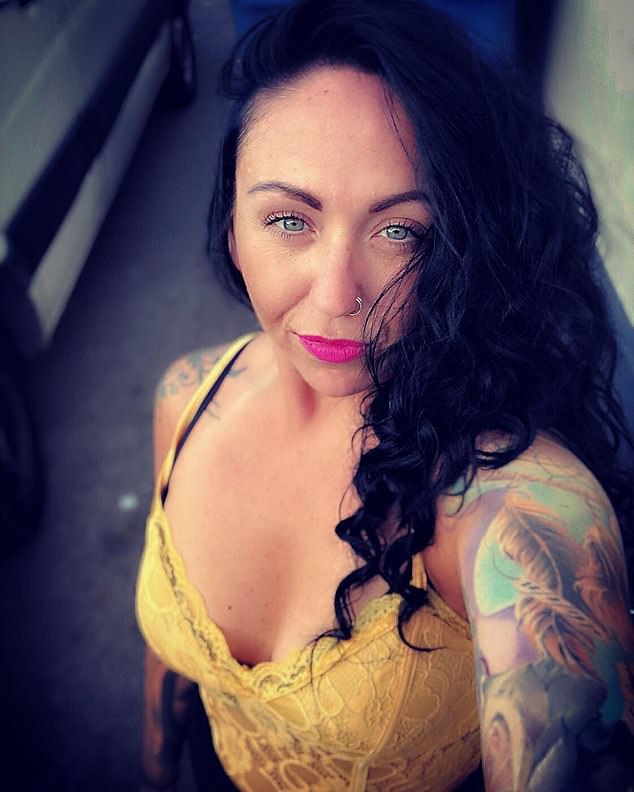 Louise Smith, 37, was pursuing her career in the United Arab Emirates as a hairdresser 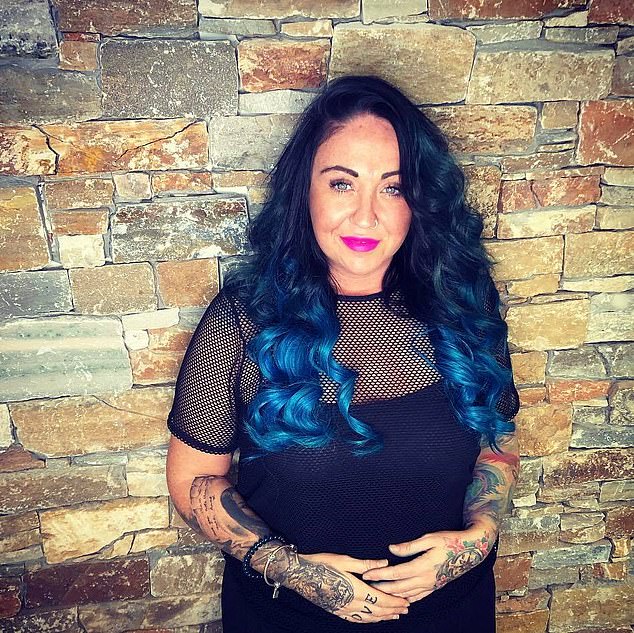 Friend Danni Chauhan told The Sun: ‘I still can’t comprehend that this has happened.

‘What a young life lost all because we want to look a certain way that social media portrays us to look like. I’m so sorry you had to go through this alone.’

Louise’s sister Sharon Elston, 51, added: ‘We are all in shock at the moment.’

Louise, a veteran Toni & Guy stylist of 19 years, moved from the UK after splitting from her partner. 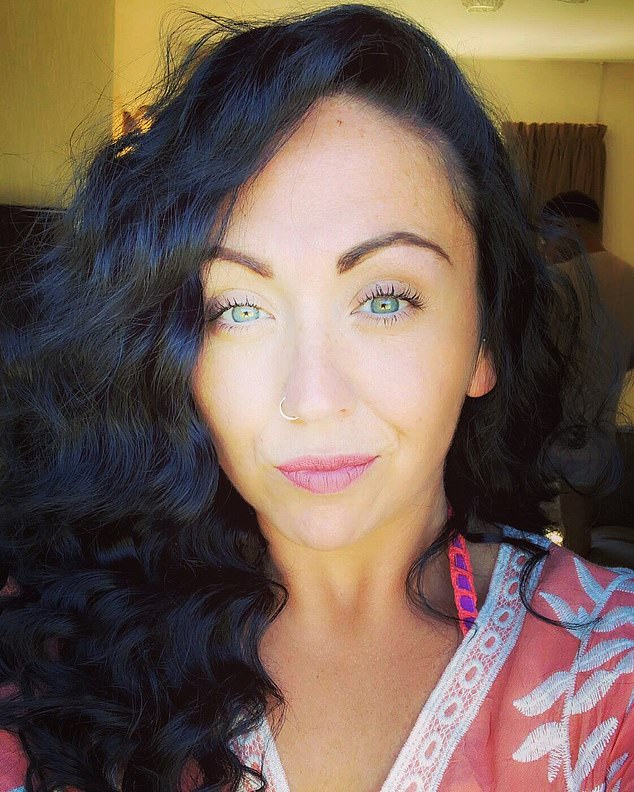 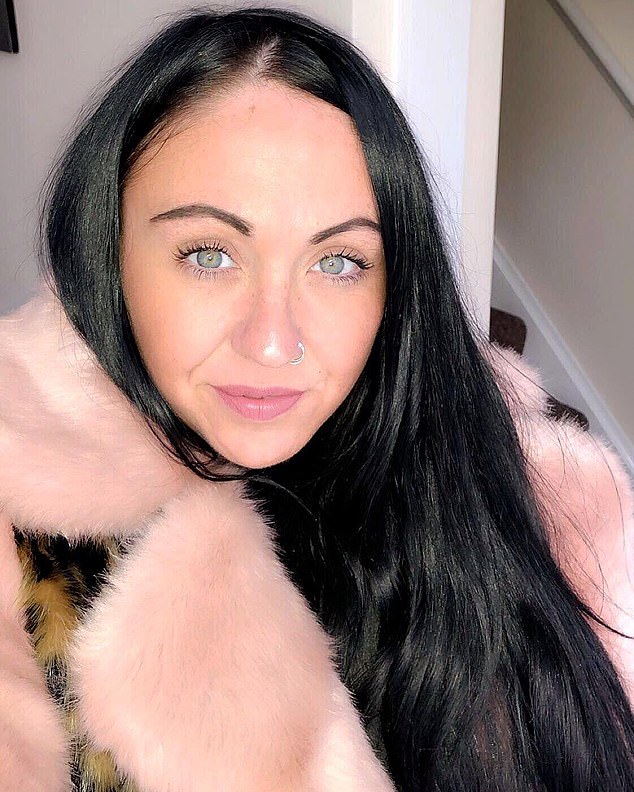 So far a total of £14,000 has been raised to try and return Louise’s body back to her family

Her grieving family are still struggling to repatriate her body and a crowdfunder to try and help has not reached £14,000.

Young women in Iran, some as young as 14, are having cosmetic surgery in the hope of attaining the Hollywood ‘doll face’.

Iran has been named the nose job capital of the world – with seven times more operations carried out there than in America – despite the high cost of the surgery.

Cosmetic procedures cost five to six times the average monthly wage in Iran but according to a report in their conservative Etemad newspaper, as many as 200,000 Iranians are undergoing rhinoplasty operations every year.

The reasons behind the surgery include self-esteem and marriageability, as well as medical issues and the fact that some women in the country find the Islamic practice of the hijab so limiting when it comes to beauty. 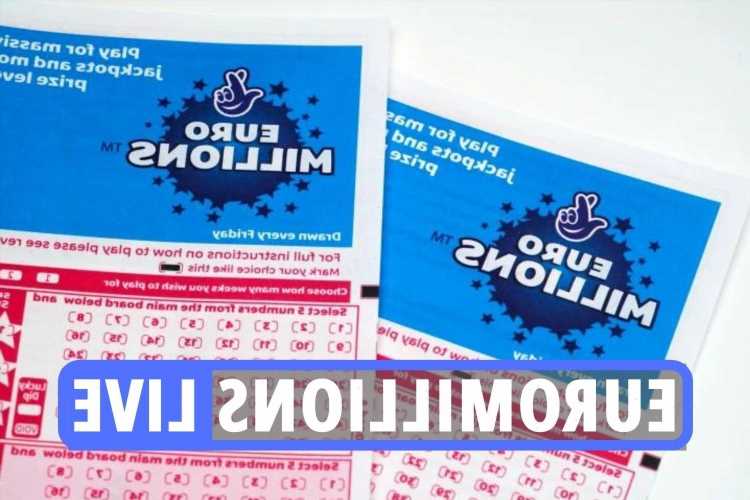