Holbrook died on January 23 at his home in Beverly Hills, and his death was confirmed by his assistant yesterday, the New York Times reported. 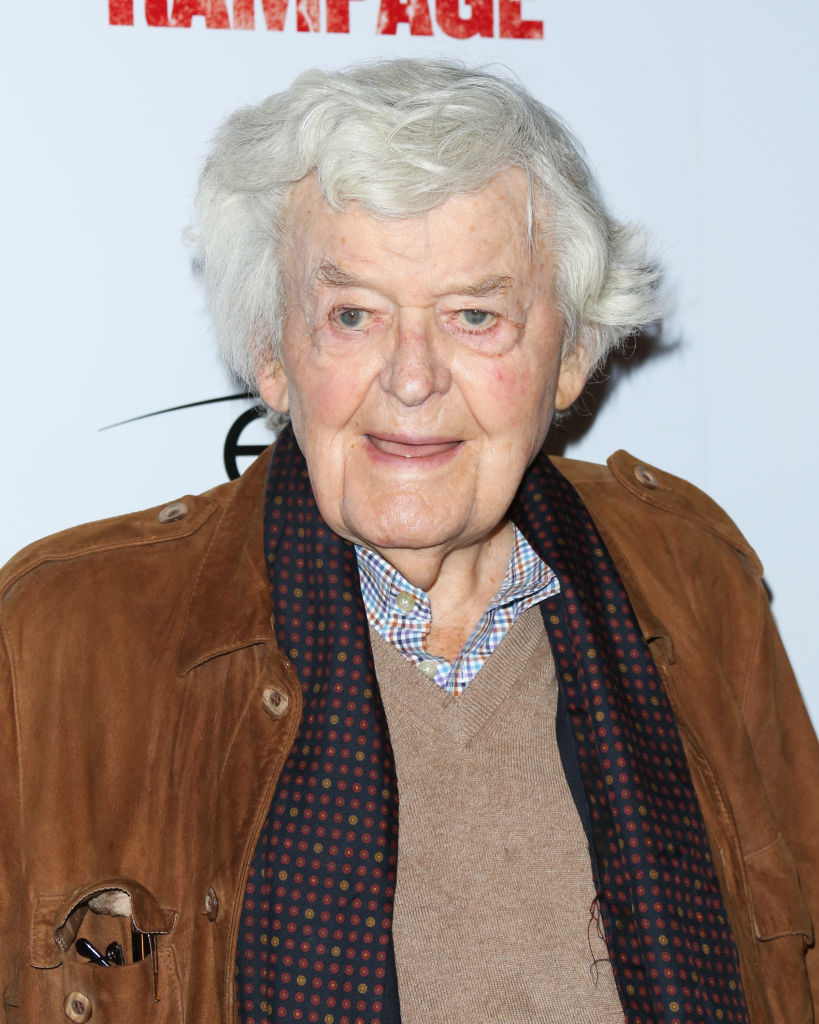 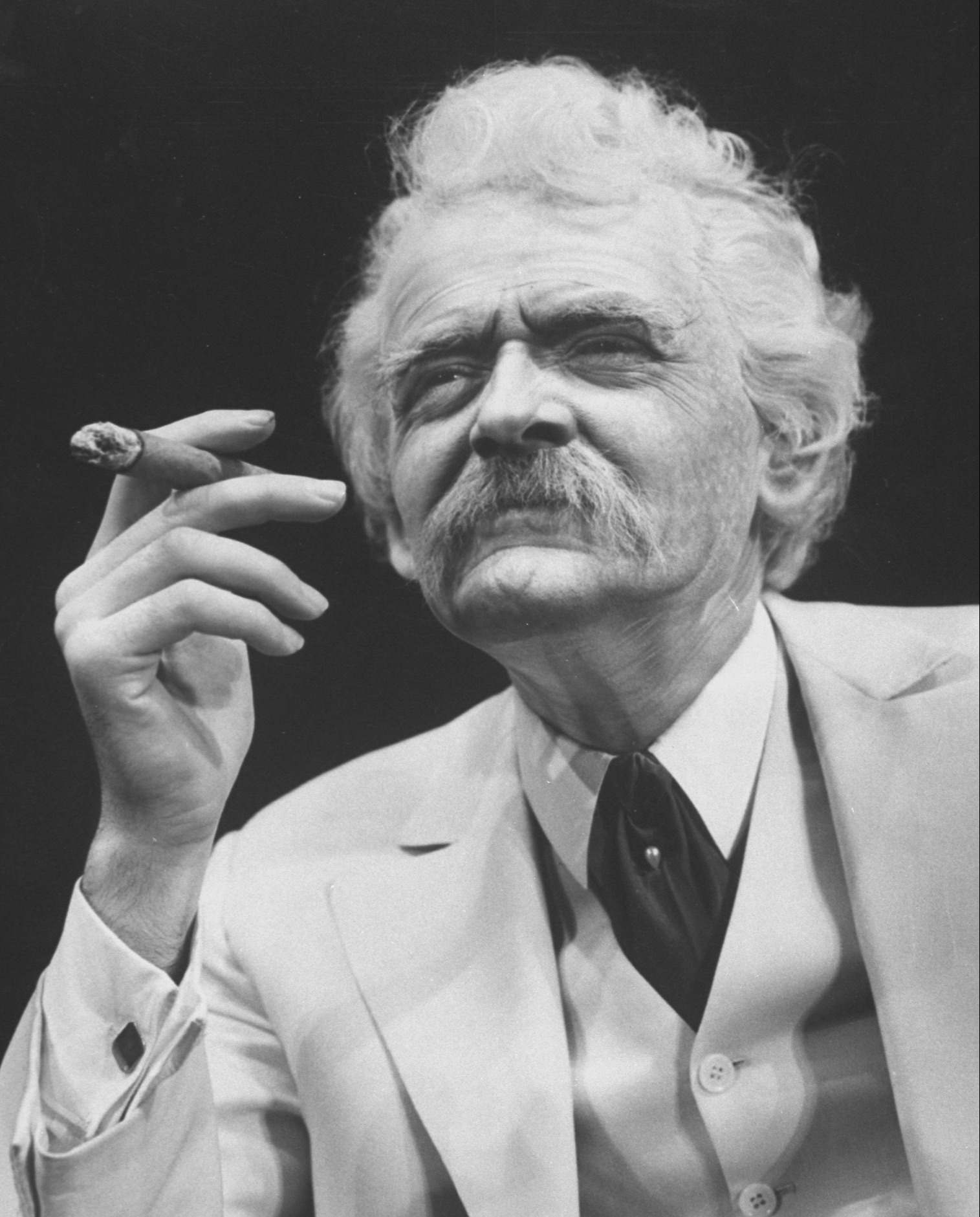 He played Mark Twain in a one-man stage show, and also portrayed Deep Throat in the political thriller All the President's Men.

He was nominated for an Oscar for his performance in Into the Wild, and played Abraham Lincoln in the 1974 mini-series Lincoln.

He won five Emmys during his career.

Born in Cleveland, Ohio, Holbrook served as an engineer during World War II.

In 1961 he made his debut on Broadway. His final roles were guest appearances on TV Shows Grey's Anatomy and Hawaii Five-0 aged 92. 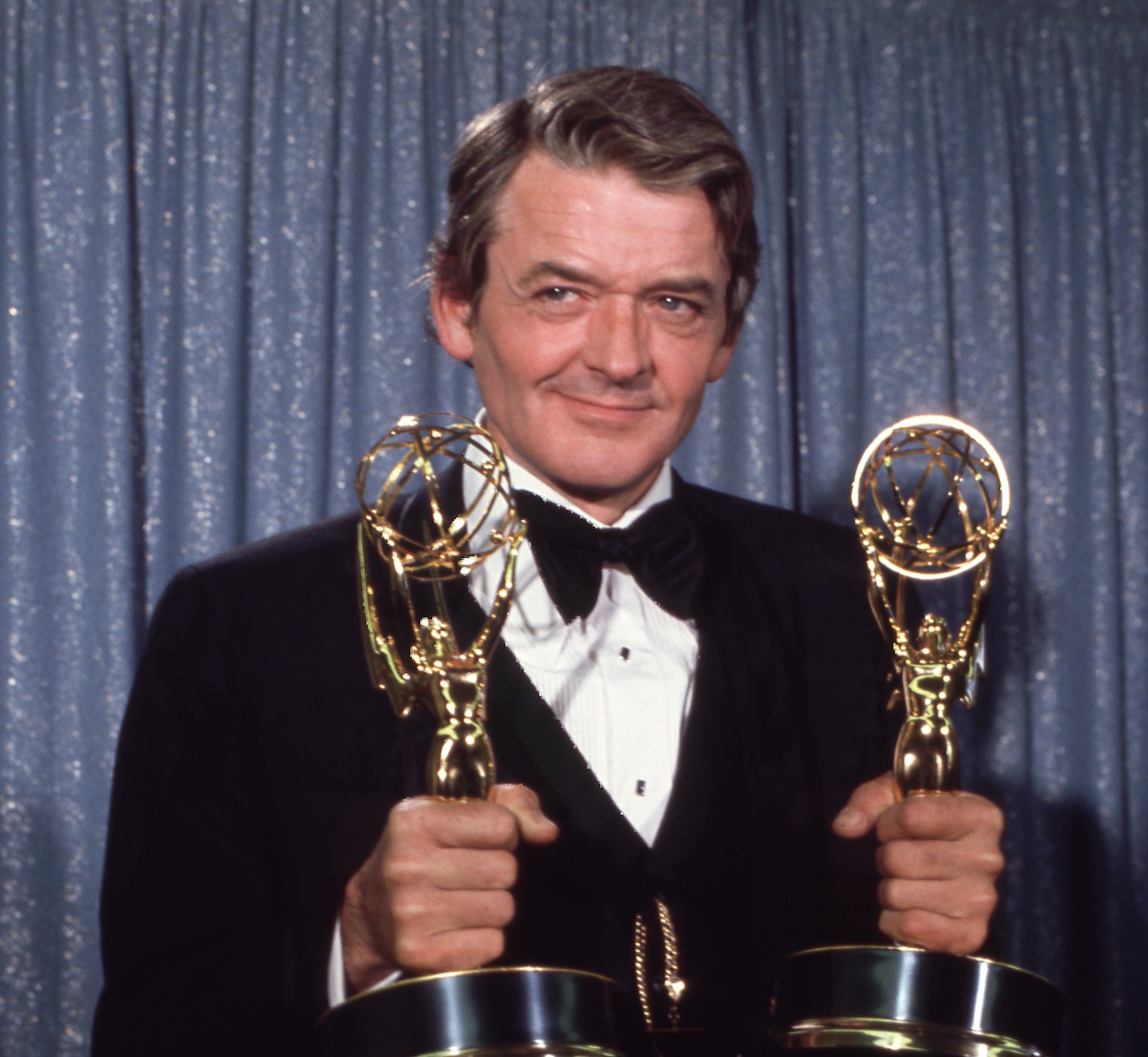 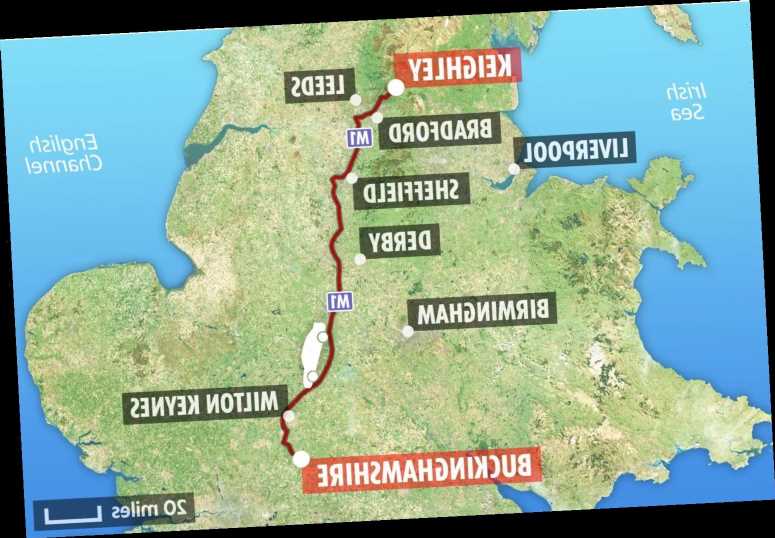 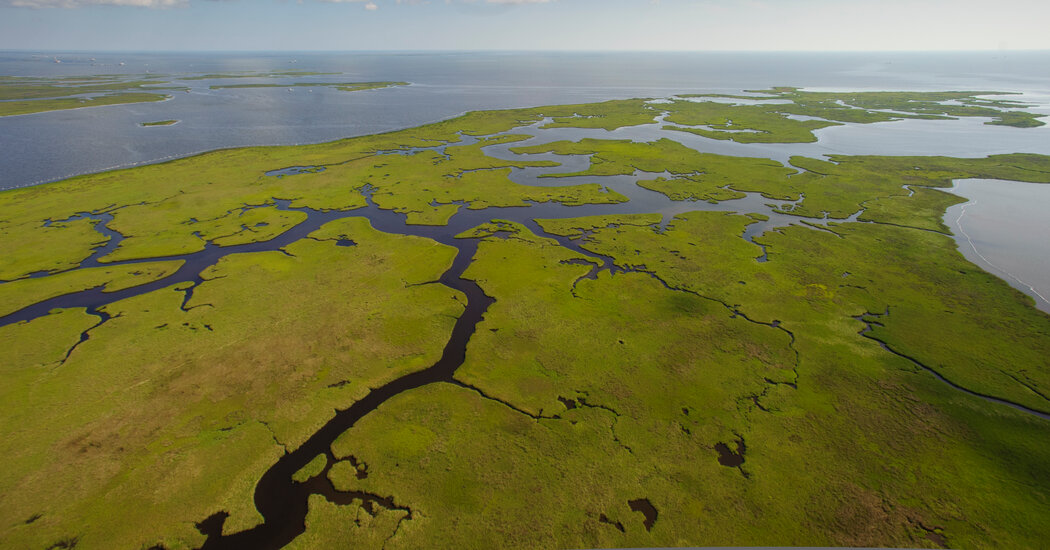 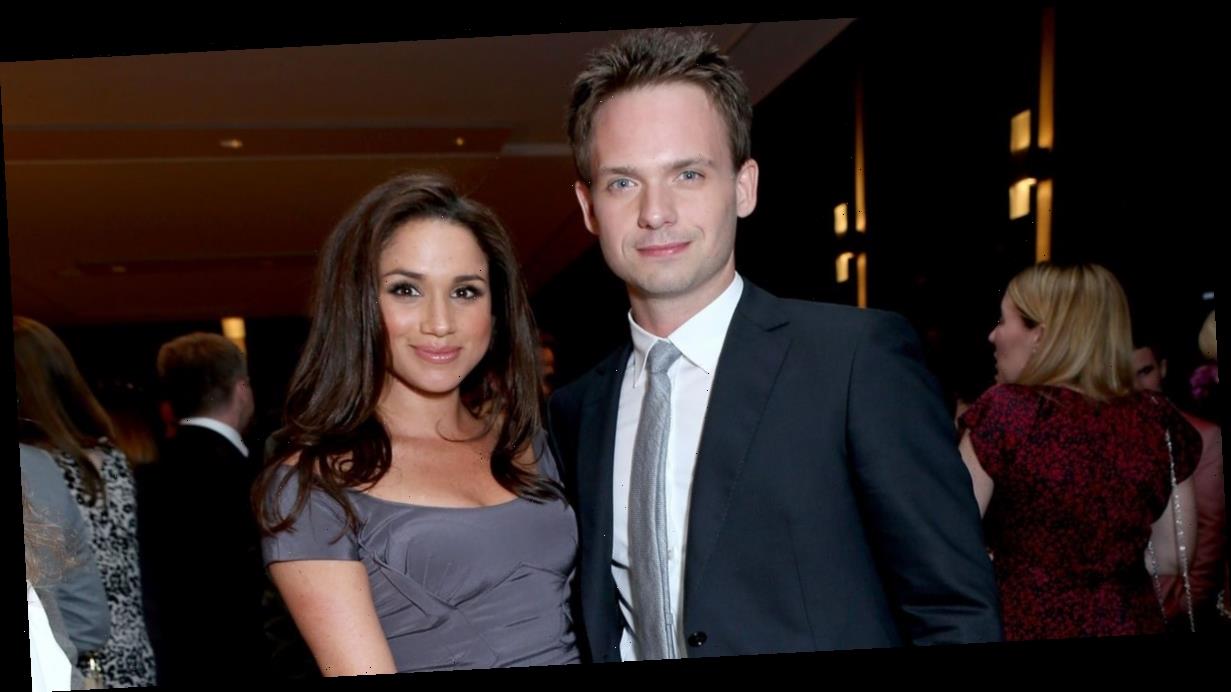