London: Prime Minister Scott Morrison has extended an olive branch to China, saying he is willing to discuss their list of complaints any time and reiterated Australia wants nothing more than "happy coexistence" with its largest trading partner.

Speaking to a London audience, Mr Morrison said he was "happy to have a discussion" with the Chinese about the list of 14 complaints relating to the bilateral relationship that Chinese officials gave last week. 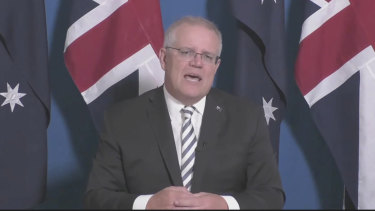 Prime Minister Scott Morrison at The Lodge addresses the Policy Exchange in London via Zoom.

While Mr Morrison has previously addressed the dossier two Chinese figures handed to journalists last week, this is the first time he has made a direct offer to discuss the issues raised in the document.

But Mr Morrison said this would require China to reopen the lines of communication, which have fallen silent since Australia's call for an inquiry into the origins of the coronavirus pandemic, and resulted in China claiming issues with hundreds of millions of dollars worth of exports.

After speaking to the centre-right Westminster think tank Policy Exchange, the Prime Minister was asked by Britain’s former Defence Secretary, Sir Michael Fallon, how the West could persuade China that it would be in its own interests to accept international conventions regarding the South China Sea and Indo-Pacific and abide by international rulings.

"This is the $64,000 question, it's very difficult to understand the mind of China and their output but it is our task to seek to do so," Mr Morrison said, speaking via Zoom from The Lodge where he is self-isolating following his return from Japan.

The Prime Minister said while there were undeniable tensions in the Australia-China relationship, these were often based on misunderstanding about Australia's end goal.

"Our end result is happy coexistence, respecting each other's sovereignty and systems," he said.

"For all like-minded [countries] it's the same goal, we have to able to be convincing that that's where we want this to end up."

He said that multilateral institutions should confirm this same ultimate goal but warned China that these "depend upon respecting those important international norms and rules".

He said this was "heavily clouded and distorted" by the strategic competition arising between the United States and China. President Donald Trump's outgoing Secretary of State Mike Pompeo has been a strident critic of China.

Mr Morrison said this had made it difficult for America's allies to be viewed through any other lens when it came to their own bilateral relationships with China.

"Perhaps the atmospherics of that relationship will change following the most recent election," he said, although noted China policy is largely bipartisan in the United States, as it is in Australia.

Shortly after Mr Morrison's address, Sir Michael told The Sydney Morning Herald and The Age "the new presidency offers a fresh change to persuade China that it too has every interest in a more peaceful Pacific".

"Australia needn't compromise on its principles to find a better solution."

Australia has always insisted it can balance its security relationship with the US alongside its trading arrangements with China but there are fears Beijing will continue to use Australia's exports as it further retaliates against Australia's national security policies.

"On China, he repeats what we've said throughout the life of the Howard government that we don't seek to contain China," Mr Downer said.

"He offered China a chance to reciprocate his sentiments and start winding back their harsh measures and harsh rhetoric.

Asked if China would, Downer was less optimistic: "Who knows, they won't next week but they might in time, but they've become aggressive."

"This is the most concerning period in Hong Kong's post-handover history," Raab said, referring to Beijing's crackdown and new National Security Law for Hong Kong.

Raab has already declared that China has twice this year breached the terms of the 1984 treaty signed as part of the handover and has come under pressure from MPs from all political parties in Britain to back his words with stronger action.

A spokesman for the Inter-Parliamentary Alliance on China which represents 150 MPs from 17 parliaments, including Australia's and the Commons said looming sentencing of activists including Joshua Wong showed the time for words was over.

"Governments worldwide must begin to sanction the officials responsible for these violations," a spokesman said. 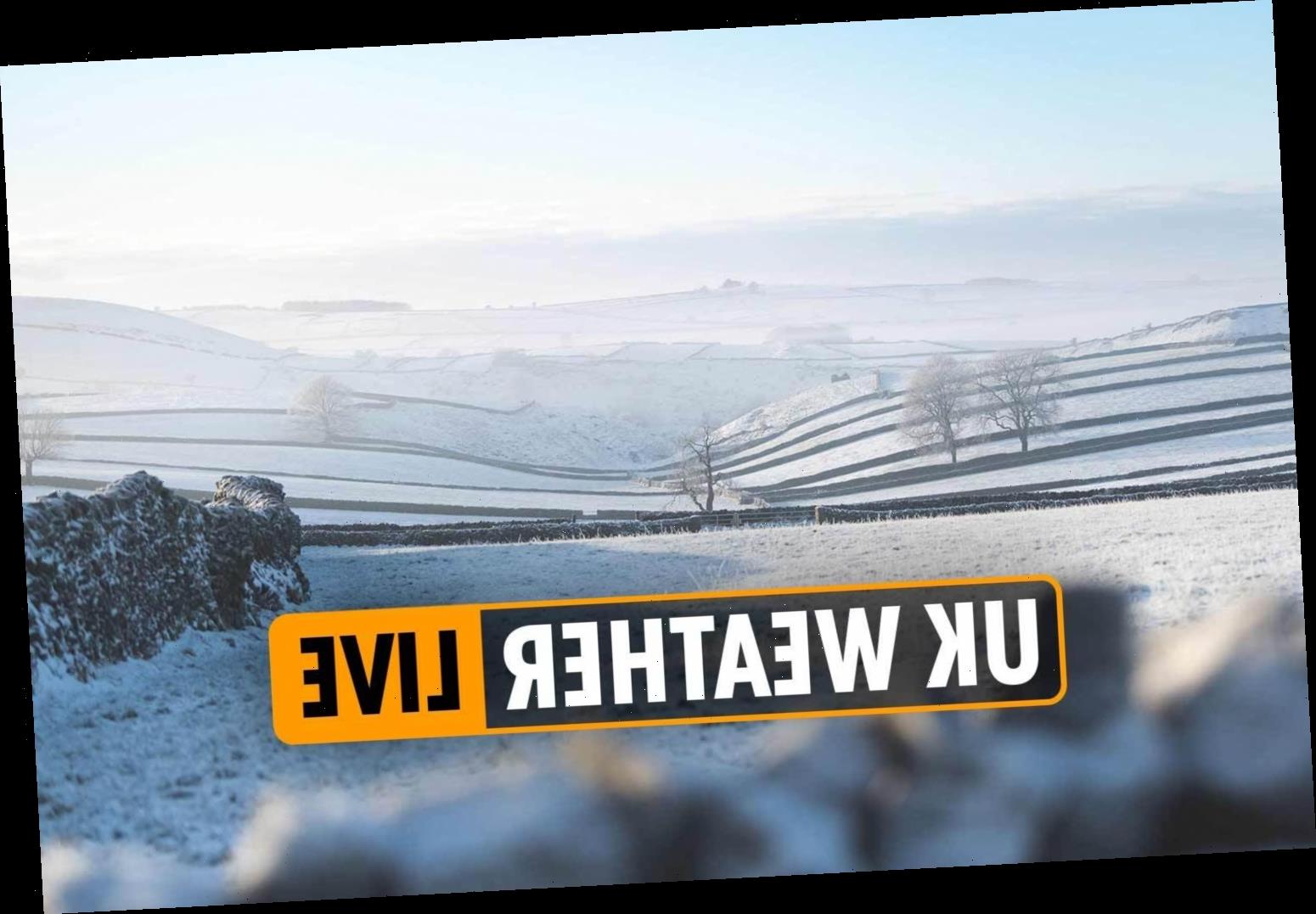