THIS is the distressing moment a hippopotamus dragged a little boy to his death in Lake Victoria.

Footage shows the boy submerged in the water as locals cried out and pelted the animal with rocks. 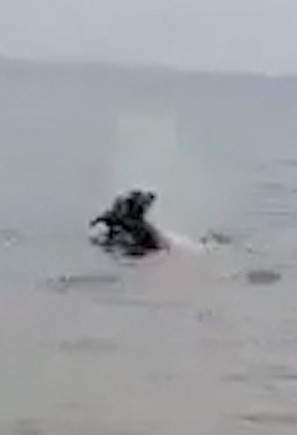 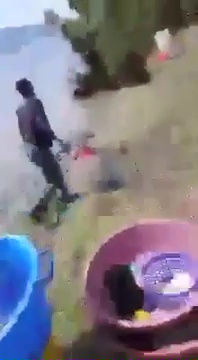 The boy, who has not been named, was playing by the shore in Mbita, Kenya.

The animal later released the youngster but he died from his injuries.

The video, which was filmed on September 16, shows locals rushing to the water’s edge.

Screams and shouting can be heard as the hippo dragged the boy further out into the water. 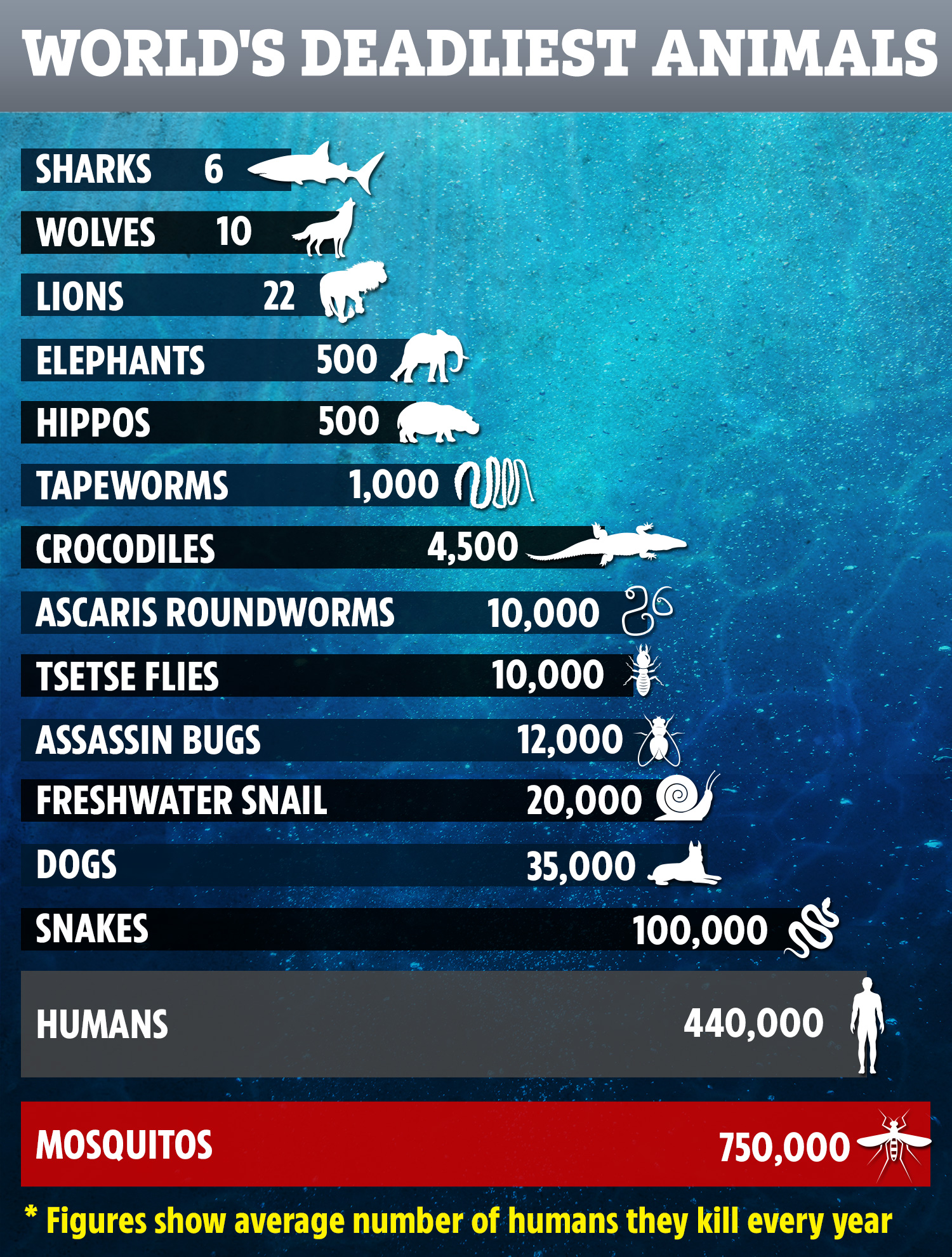 The people gathered on the shoreline then throw rocks and sticks at the creature as it rears its head out of the water.

One man can be heard saying “Oh Jesus” as the hippo submerges itself under the water.

The body of the boy was recovered later.

A resident told Kenyans.co.ke: “For the last four months, the hippos have been terrorising residents and making it impossible for fishermen to run their errands during the evening.”

Local authorities have asked the Kenya Wildlife Service to set up a response team nearby.

William Onditi, chairman of Suba South Beach Management Unit Network, told the publication: “There should be officers on standby to tame the animals whenever they move out of the water.

“The officers can use their guns to scare them back to the water because civilians don't have the ability to do so because we don't have weapons.”

Hippos are often considered one of the most deadly animals in Africa.

They are known for being aggressive towards humans and sometimes tip boats over using their massive bulk which can be up to 9,000lbs.

With sharp teeth and powerful jaws they have the ability to crush a human to death. 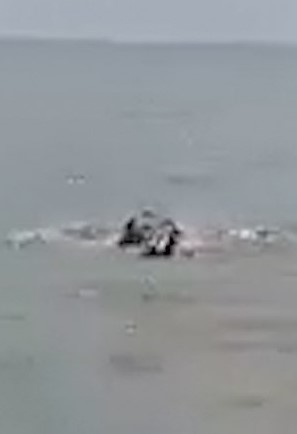 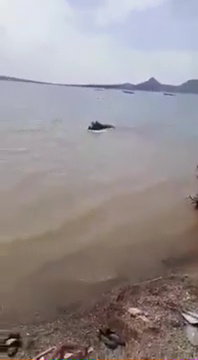 Mum ‘batters daughter, 3 to death with a hammer after overdosing on antidepressants and leaves dad to find body’