Expecto Patronum! Harry Potter super fan, 20, hits out at ‘hateful’ trolls who called his £3,000 collection of 80 WANDS ‘a waste of money’– and vows to buy 40 more to complete the set

A Harry Potter-mad student who forked out £3,000 on wands has hit back at trolls who brand his collection a ‘waste of money’ — and vows to buy at least 40 more.

Connor Cundale splashed the cash on his 80-strong wand collection over 12 years, but claims he has 40 more to go before completing the set.

The 20-year-old admits that trolls, and even some pals, have questioned why he’s spent so much on them, but Mr Cundale said the magical collection brings him ‘happiness’ and has vowed to keep them forever.

Since sharing his treasure trove on TikTok, the advertising student has impressed fellow wizard enthusiasts, while drawing derision from trolls who question why a 20-year-old would buy ‘toys’. 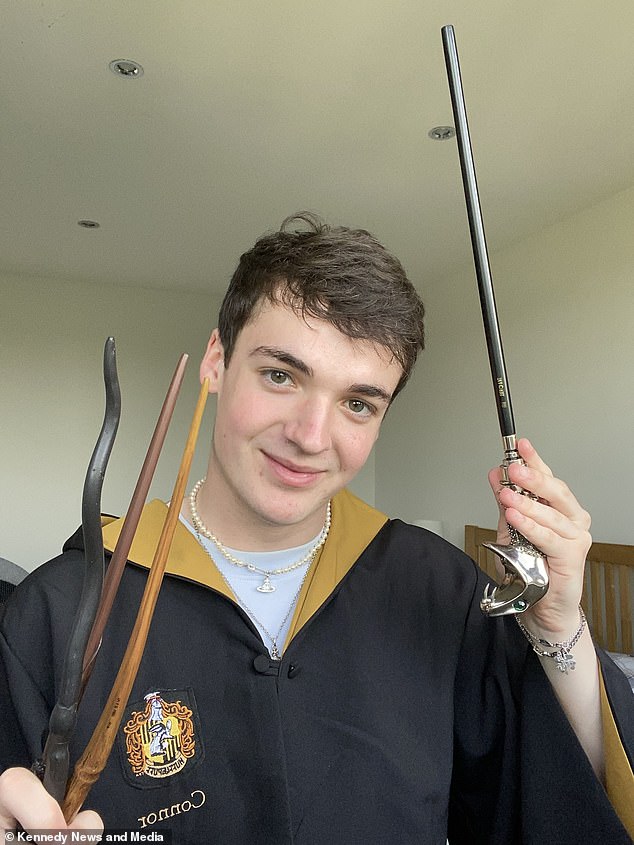 Connor Cundale splashed the cash on his 80-strong wand collection over 12 years, but claims he has 40 more to go before completing the set 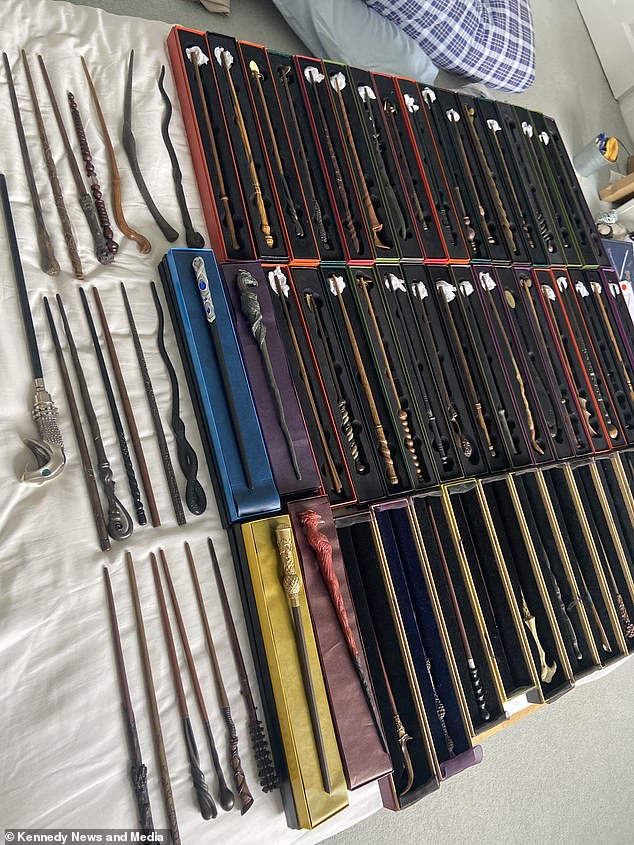 He forked out £3,000 on wands has hit back at trolls who brand his collection a ‘waste of money’

But Mr Cundale maintains that the wands aren’t toys and that they carry sentimental value for him as he grew up watching Harry Potter’s adventures.

Mr Cundale, from Buckhurst Hill, Essex, said: ‘I have 80 wands overall, I started collecting them in 2010.

‘I’ve always been a massive fan of Harry Potter, I saw the first wand in Hamleys in London.

‘I bought one and over the next 10 years, I would get another one once in a while.

‘I was kind of collecting them but it wasn’t until lockdown hit in 2020 that I started my big collection and really got into it.

‘Every character has their own wands. These wands are based on the ones in the films, they’re all unique and different from each other, none are the same.

‘I’ve been getting most of them from [prop replica store] The Noble Collection, but I do have a few from the Harry Potter Studio Tour too.

‘My favourite wand is Lucius Malfoy’s, it’s conjoined with his walking stick and it’s got a snake’s head on top of it.

‘On average each wand costs about £30, I reckon I’ve spent about £3,000. That includes the cases and some of them come with different ornaments to put on them.’

The magical-themed hobby has drawn mixed responses both online and in real life, as some question the wisdom of spending money on the wands. 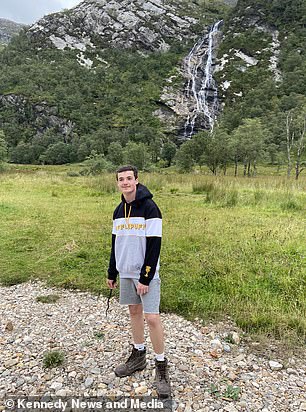 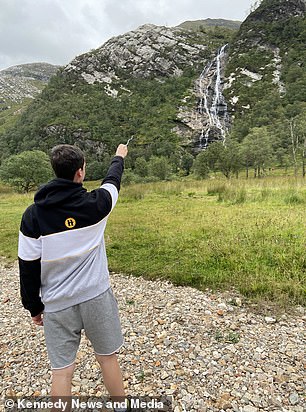 The magical-themed hobby has drawn mixed responses both online and in real life, as some question the wisdom of spending money on the wands

Mr Cundale said: ‘The collection means a lot to me, it really is like a hobby. It brings me a lot of happiness, even though there’s not so much you can do with them.

‘I watched this film growing up so there is a nostalgic element to it too. They feel like I’m bringing the movie to life.

‘People are always like “why are you so obsessed with them? They’re toys”. They’re not toys, they’re replicas.

‘I get a mixed reaction from people about my wands. Most of my closest friends are all a bit like “oh, why do you that? That’s not too normal.”

‘They just think it’s a waste of money. They don’t understand it, they think I could be putting the money to better use.

‘Since I shared my wand collection on TikTok, most people have said they’re impressed with them. 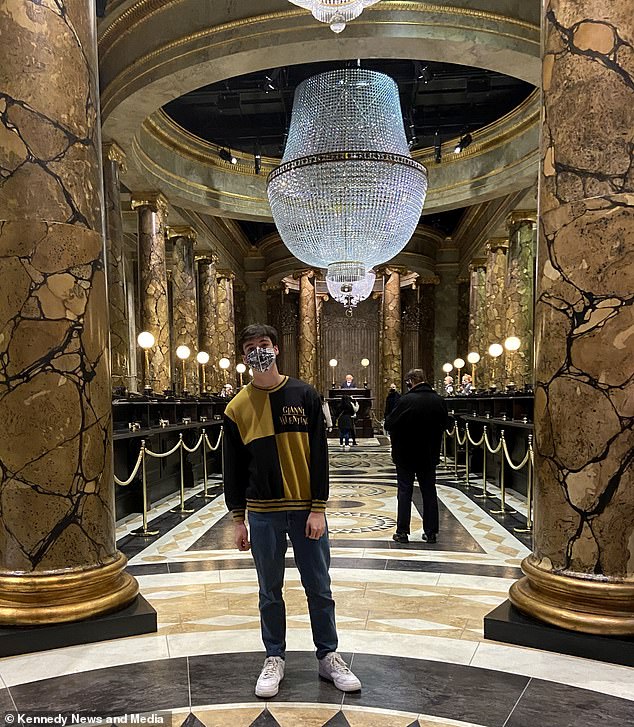 Mr Cundale said that most people on TikTok have been impressed with his collection. Pictured in Gringotts Wizarding Bank at the Warner Brothers Studio Tour 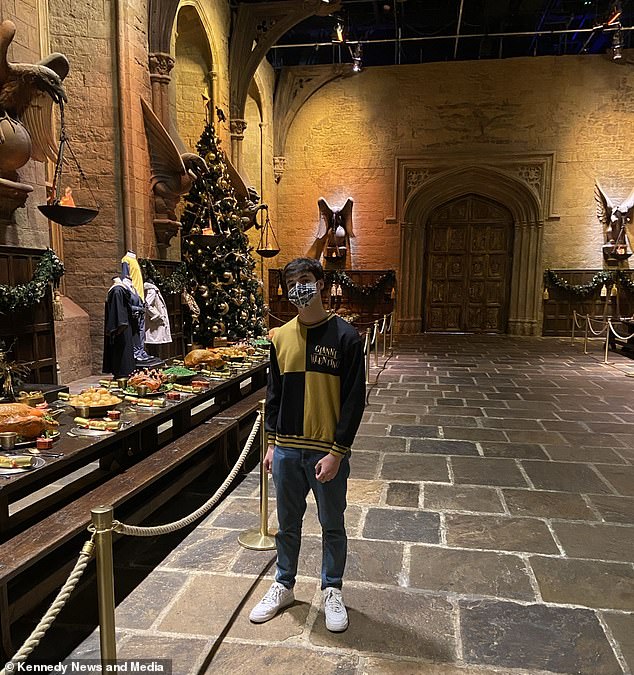 He says that the replica wands make him happy, and ‘that’s all there is to it’. Pictured in the Great Hall, at the Warner Brothers Studio Tour 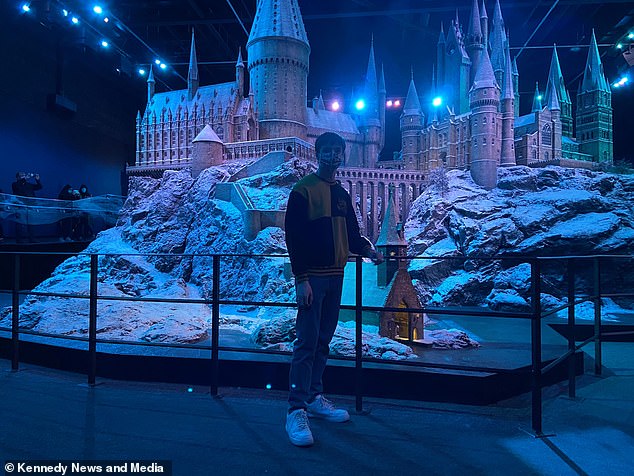 Mr Cundale said that he wants to keep the wands forever and pass them down. Pictured next to a model of Hogwarts, at the Warner Brothers Studio Tour

‘I’ve had a few hateful comments from people saying “why would you spend money on that?”

‘I’ve had people comment “You’re 20 years old, why would you spend money on toys?”, but as I said, they’re replicas and they make me happy.

‘I just think “Well it makes me happy, that’s all there is to it”.’

Mr Cundale added: ‘There are at least another 40 wands to collect and this isn’t even covering all of the characters in the movie, it’s crazy how many there are.

‘I plan to get the rest of it. I had to take a little break for a while when money got tight but I’m getting more money coming in so I can go back to the collection and spend more money on them.

‘I can’t imagine selling any of the wands off at this point. They’re a collection, I’d want to pass them down, keep them forever.’