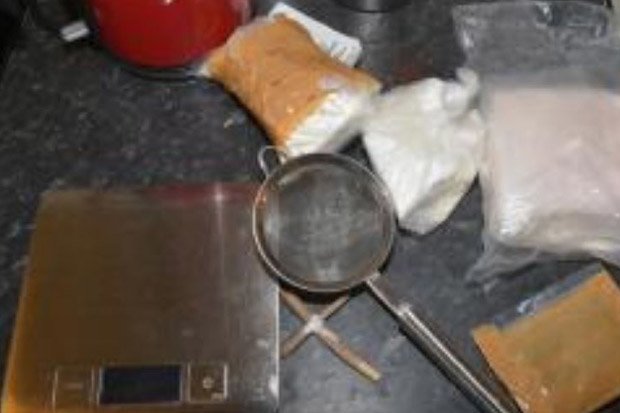 “You did all this out of greed. It is selfishness beyond contemplation.”

Kennedy, from Wirral, sourced the Class A drug before arranging for it to be flown into southern England, the Liverpool Echo reports.

Gang members booked holiday homes, including Ms Margoyles cottage and another in Kent, located on flight paths to allow Dutch pilots to drop off drugs discreetly without deviating too far from scheduled routes.

Kennedy and his crew were linked to six flights which brought in around 500kg of coke between December 2015 and April 2016.

Around 160kg of drugs were brought in on a single flight to Gun Emplacement Cottage on April 13, 2016.

The drugs are thought to be worth a total £17.25m but would have had a significantly higher street value. 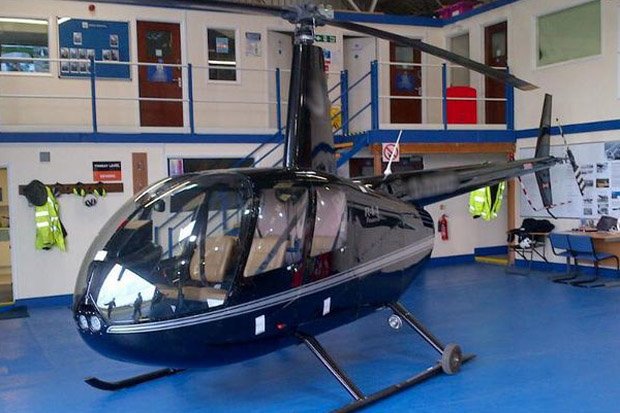 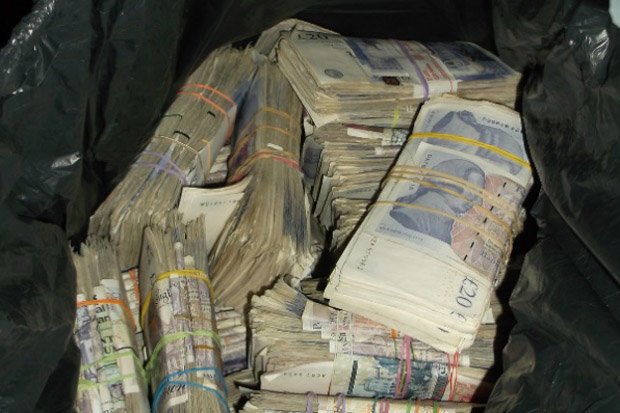 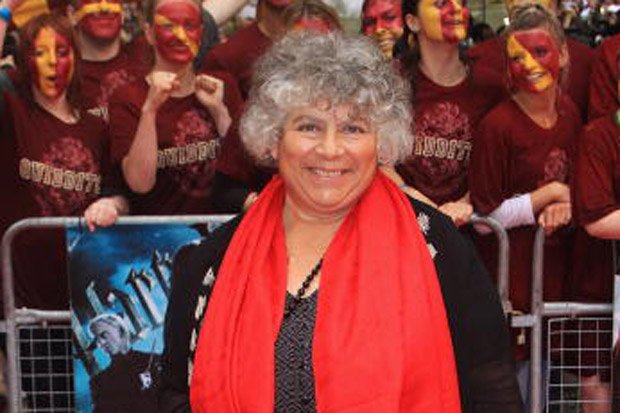 Twelve members of the gang were jailed for more than 100 years in total, including Kennedy who was locked up for 18 years and four months.

Sentencing, Judge Sophie McKone said the defendants had “cynically reaped the rewards” of the operation which caused suffering to countless people.

“You did all this out of greed. It is selfishness beyond contemplation,” she said.