Harvey Weinstein wants his upcoming criminal trial moved because of a “circus-like atmosphere” that exists in New York, according to a recent court filing.

An attorney for the disgraced film producer said in the filing that Weinstein has been demonized by “unending and ever-expanding deluge of local, national and international news, press coverage and online social media hysteria” and suggested the case be moved to Albany County, Suffolk County or elsewhere in the state.

The defense filing called Manhattan “ground zero” for #MeToo activism and it referenced more than 11,000 mentions of Weinstein in Page Six of The New York Post, which the defense called “a mainstay of local New York City news.”

“It is safe to say that New York City is the least likely place on earth where Mr. Weinstein could receive a fair trial, where jurors could hear evidence, deliberate and render a verdict in an atmosphere free of intimidation from pressure to deliver a result that the politicians, the activists, the celebrities and the media demand,” defense attorney Arthur Aidala wrote in the court filing. 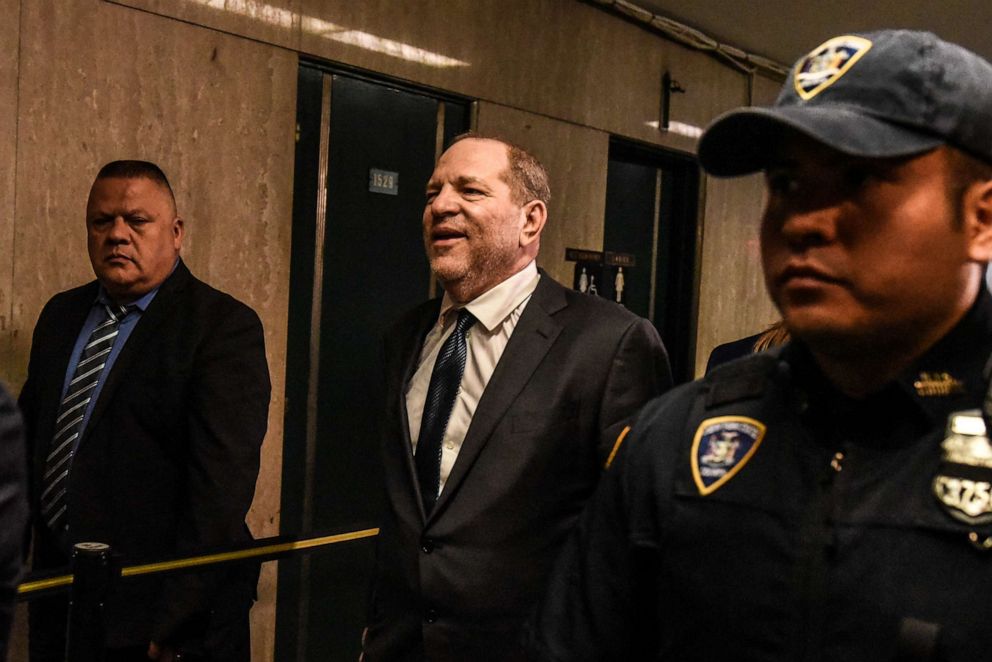 There was no immediate response from the Manhattan District Attorney’s Office, which charged Weinstein with several criminal counts based on the accounts of two women, but prosecutors are expected to oppose the venue change.