A Hawaii father has admitted to abusing his 18-month-old daughter before she died, court filings show.

Travis Rodrigues, also known as Travis Heffelfinger, was charged earlier this week in connection to the disappearance and murder of his daughter, Kytana Ancog, whose body is still missing.

Rodrigues, 40, told investigators that Kytana was coughing on Feb. 4 when he began to hit her in the face and shake her before “squeezing her against his chest” until she became unconscious, according to court documents released Tuesday. 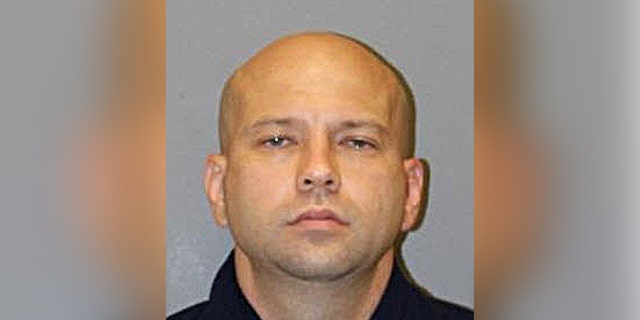 The father said he does not know where the toddler’s body is after admitting to putting her lifeless body into a duffle bag and handing it off to another man to dispose of.

The Honolulu Police Department initially sent out a missing person alert on Feb. 12, saying Kytana “was last seen on Sunday, January 31, 2021, when she was dropped off to her father, Travis Rodrigues, at his Kaulainahee Place address in Aiea,” and the two had not been heard from since.

Police located Rodrigues on Sunday and charged him with second-degree murder.

A witness alleged that Rodrigues was high on methamphetamine at the time of his daughter’s death. The 40-year-old also tried to give her a meth pipe and said, “That’s what she like,” according to the witness. 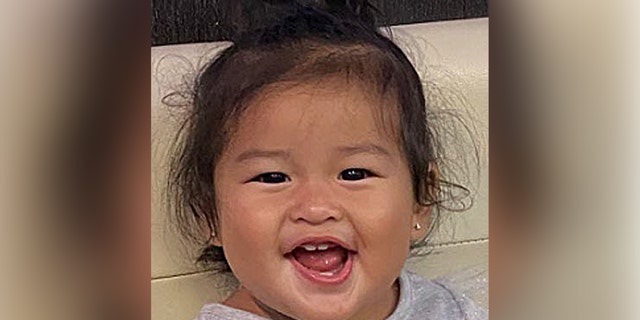 The witness also alleged that Rodrigues lied about her daughter’s bruises, saying she fell in the shower and that the blood on her mouth was chocolate.

Rodrigues admitted to police that he made arrangements “to dispose the body. He wrapped Kytana in a bedsheet, placed her in a duffle bag and contacted an acquaintance to hide her body, court documents show.

Investigators said an acquaintance identified as Scott Michael Carter, 48, came to Rodrigues’ house and agreed to give him a ride. Carter dropped off Rodrigues at another home, with the duffel bag still in the vehicle. Court documents say Carter told Rodrigues: ‘Don’t worry about it. I’ll take care of it.”

Police arrested Carter and charged him with first-degree hindering prosecution. Authorities set Rodrigues’ bail at $2 million and Carter’s at $1 million.