A BOMB threat at the Health and Human Services Department (HHS) prompted evacuations from at least three buildings in Washington DC on Wednesday.

An alert was issued by the HHS at around 9.40am this morning about a suspicious package at the agency's Humphrey Building, which is located in the 200 block of Independence Avenue SW. 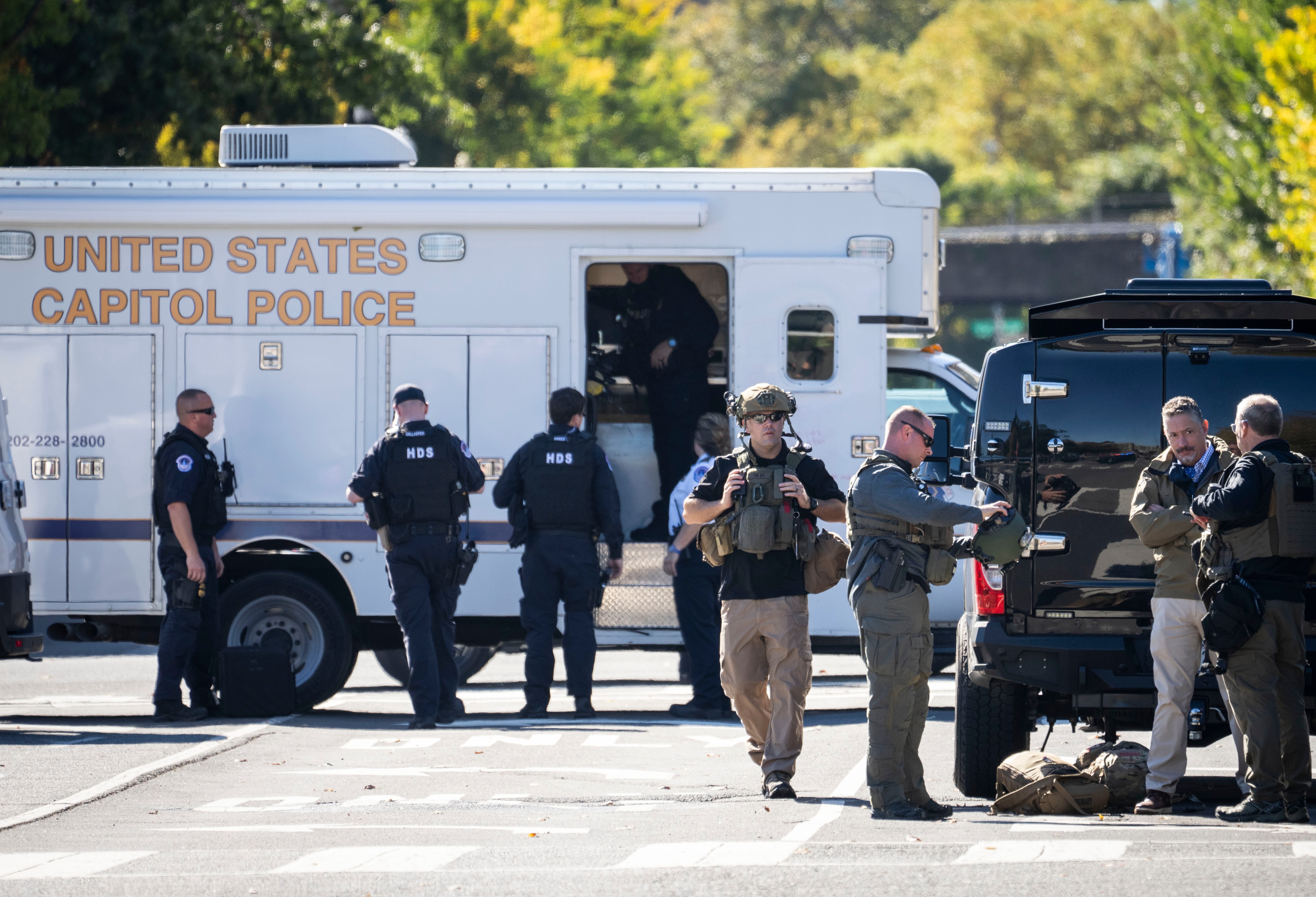 Email alerts were also sent out to Capitol Hill staff at around noon, informing them that the O'Neill House Office Building and the U.S. Botanic Garden had been evacuated as well.

An HHS spokesperson confirmed in a statement that there was a "bomb threat received" at the department's main building and, "out of an abundance of precaution", it was evacuated.

The statement added that there had been "no reported incident" and authorities were monitoring the situation along with officials from the Federal Protective Service.

Occupants of the buildings had been instructed to "remain calm" and move in a "safe manner to the exits." They were also told to close doors behind them – but not lock them – if they could.

At around 1pm, the US Capitol Police and DC police said they were “continuing to assist” the Federal Protective Service in “investigating the suspicious package” at the HHS building.

An explosive ordinance disposal unit with the DC Police was observed on scene.

Then, just after 1.30pm, employees were permitted to return to the O'Neill House Office Building after investigators issued the all-clear.

No further information is currently available.

A number of nearby streets surrounding Independence Avenue SW and C Street SW were closed amid the investigation.

The HHS is a government agency that oversees a variety of health agencies including the National Institutes of Health, the Food and Drug Administration, and the Centers for Disease Control and Prevention.