‘Very healthy’ Italian chef, 19, living in London dies ‘from coronavirus after doctor told him he was young, strong and had no need to worry’

A ‘very healthy’ Italian chef living in London has died from coronavirus after doctors told him he had nothing to worry about, it has been reported.

Luca Di Nicola, originally from Nereto in eastern Italy, worked in a family restaurant in Enfield, north London, as an assistant chef with his mother Clarissa and her partner Vincenzo.

The 19-year-old died in the British capital on Tuesday evening, from apparent fulminant pneumonia.

His heartbroken family have said that they are struggling to come to terms with their grief because ‘he was very healthy’. They suspect that he had coronavirus. 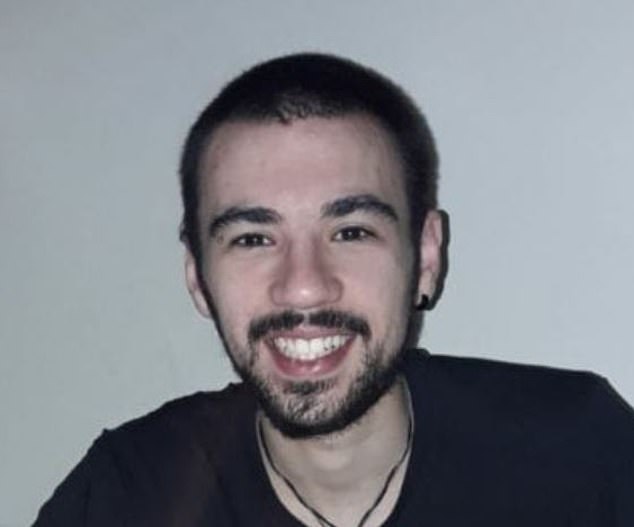 Luca Di Nicola (pictured), originally from Nereto in eastern Italy, worked in a family restaurant in Enfield, north London. He has died from suspected coronavirus

Giada, Luca’s aunt, from Abruzzo in Italy, told La Repubblica: ‘For a week before his death Luca had a fever and a cough and my sister-in-law Clarissa and her partner Vincenzo who lived in the same house also had it.

‘The London based doctor gave my nephew some paracetamol. But Luca got worse on March 23. The doctor visited him at home and told him that he was young, strong and that he didn’t have to worry about that bad flu.’

However the following day his situation deteriorated as he started to have chest pains and his mother noticed his lips were purple before he collapsed.

His mother and her partner called an ambulance and paramedics revived him but his lungs – that were full of blood and water – collapsed. 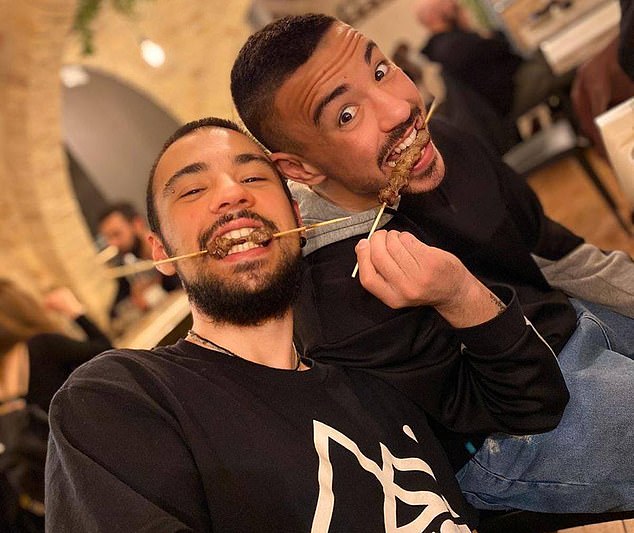 The 19-year-old (pictured left with his brother) died in the British capital on Tuesday evening, from apparent fulminant pneumonia

He was intubated and immediately taken to the intensive care unit at London’s North Middlesex Hospital.

But after half an hour he died at around 7pm.

Romina, Luca’s aunt who lives in Glasgow, says a post-mortem will take place and he will be tested to see if he had coronavirus.

She added that she is heartbroken, saying ‘we don’t know anything – not even where they will move his body’.

There are also worries for his mother and partner who continue to have the same symptoms as Luca.

After he died, doctors told them that they must self-isolate for two weeks. They were not tested and were given paracetamol, according to the Italian media.

It comes as today it was revealed that at least 50 doctors have lost their lives to the coronavirus in Italy as the country continues to contain the spread of the deadly illness.

Today the National Federation of Orders of Surgeons and Dentists (FNOMCeO) confirmed the names of the doctors who had died from the virus while trying to help fight the pandemic.

The list of names, which is updated daily by the doctor’s association, comes as Italy’s coronavirus death toll rose to 10,023 following a rise in 889 deaths in just 24 hours. 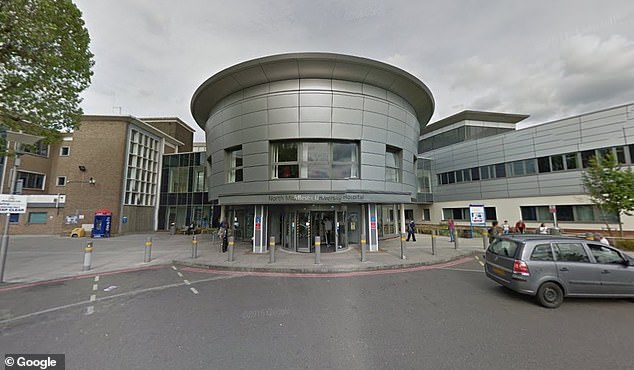 According to the list of medical staff who have now lost their lives to Covid-19, 17 had been working in Italy’s worst-affected region of Lombardy.

On Saturday, the Italian Army was brought in to ferry coffins out of Bergamo, Northern Italy as its morgue and crematorium struggled to cope with the surge in fatalities from the pandemic.

Italy has the second highest number of cases, behind the United States. It surpassed China’s tally on Friday.