HEARTBREAKING tributes have been made to a "beautiful" young woman who died after taking illegal slimming pills.

Annie Gresham, 25, tragically died after taking the weight-reduction pills in Derby as her grieving family say they "miss her every day." 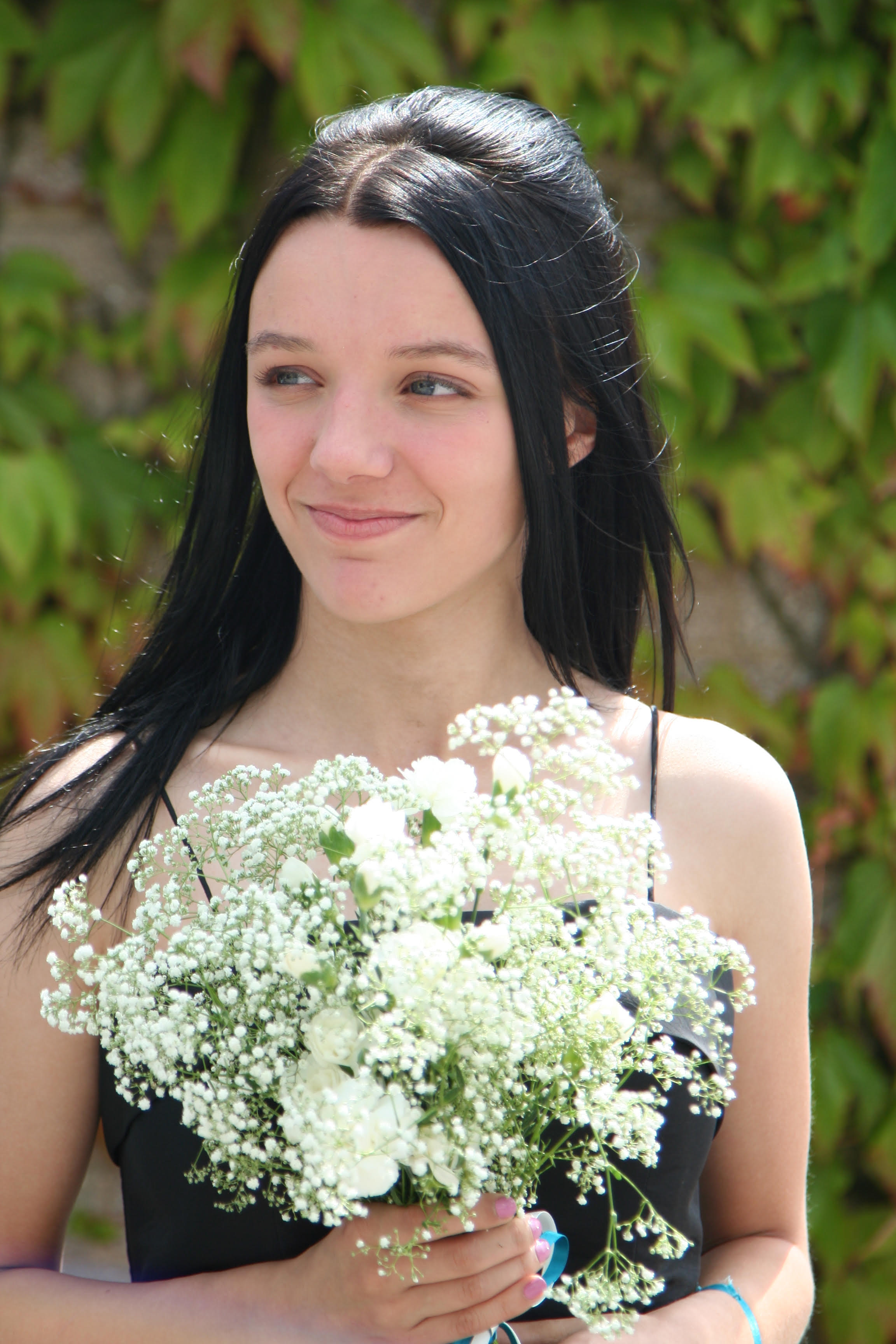 The 25-year-old, who had a history of mental illness and eating disorders, was found in her pyjamas by a passing ambulance crew on a bridge overlooking the A38 on the evening of November 19, 2017.

A court heard when emergency services tried to get her into the vehicle, she made several attempts to run back to the bridge.

She was rushed to Royal Derby Hospital, but sadly passed away the same night.

Ms Gresham had taken the highly toxic chemical – which is illegal and not licensed for human consumption.

Her inquest heard that the 25-year-old had been admitted to specialist eating disorder clinics and was discharged shortly before her death.

A statement from her family read: "Annie Gresham (nee Cooper) was a much-loved daughter, sister, auntie and friend.

Moment controlling thug kidnaps girlfriend by bundling her into van

"She was intelligent, caring, beautiful, and had an amazing sense of humour. We miss her every day.

"We would like to express our sincere thanks to the police, ambulance service and staff at the Royal Derby Accident and Emergency department.

"We had frequent contact with all three organisations, and their professionalism, care and compassion have been amazing throughout. We cannot thank them enough."

The heartbroken family told DerbyshireLive: "Annie received compassionate care from many individuals in the mental health sector over the years and for this, we are truly grateful.

"What we would like to happen is for the individuals who worked with Annie to examine their decisions and actions, and question whether with hindsight, they would do things differently. Then to remember this next time, for the next patient and their family.

"In addition, we hope that professionals and people in a position of power will challenge the level of care for mental health in this country.

"In our opinion, the system failed Annie and will continue to fail others unless there is a drastic change."

Coroner Peter Nieto said that her care was not "categorically insufficient" and that Ms Gresham, who worked in a café, offered "no indication" that she had planned to take her own life.

He said: "It was clear that she had consciously taken the tablets on 19 November. That can't have occurred accidentally.

"But she must have known that there was a high likelihood that she would have been seen [on the bridge over the A38] and therefore she would likely have then been taken to hospital, where she would have received some treatment.

"Had she taken herself somewhere private, then I think the case would be different.

In statements read out by the coroner, the ambulance crew said Ms Gresham told them to "let me do it, let me go, I'm dying anyway."

But she did not explain what she meant by that, he said.

The crew took her to Royal Derby Hospital – where she revealed she had self-harmed from the age of 12 and had "recently recovered from anorexia."

She later told staff she had taken an overdose of a drug that causes weight loss by burning fat and carbohydrates.

The 25-year-old's condition deteriorated and she tragically died the same night.

Mr Nieto added that her self-harming was "impulsive" and that "she would have likely taken the tablets without fully understanding the consequences".

A "farewell note" was found after Ms Gresham's death, but Mr Nieto said: "The note was not left out in clear view.

"It was written in a diary or journal which was closed.

"In terms of the content, although it could be interpreted as a farewell note, it does not contain any mention of suicidal intent."

A receipt for the slimming pills was found after her death.

Ms Gresham's death was recorded as dinitrophenol fatal toxicity with a background of anorexia and EUPD.

Mr Nieto concluded the hearing by saying to her family: "I hope the inquest has been of some help in some way and I give my condolences to you for Annie's death at such a young age."