HEARTBREAKING tributes have poured in for a woman in her 30s found dead alongside a man at a Devon house. 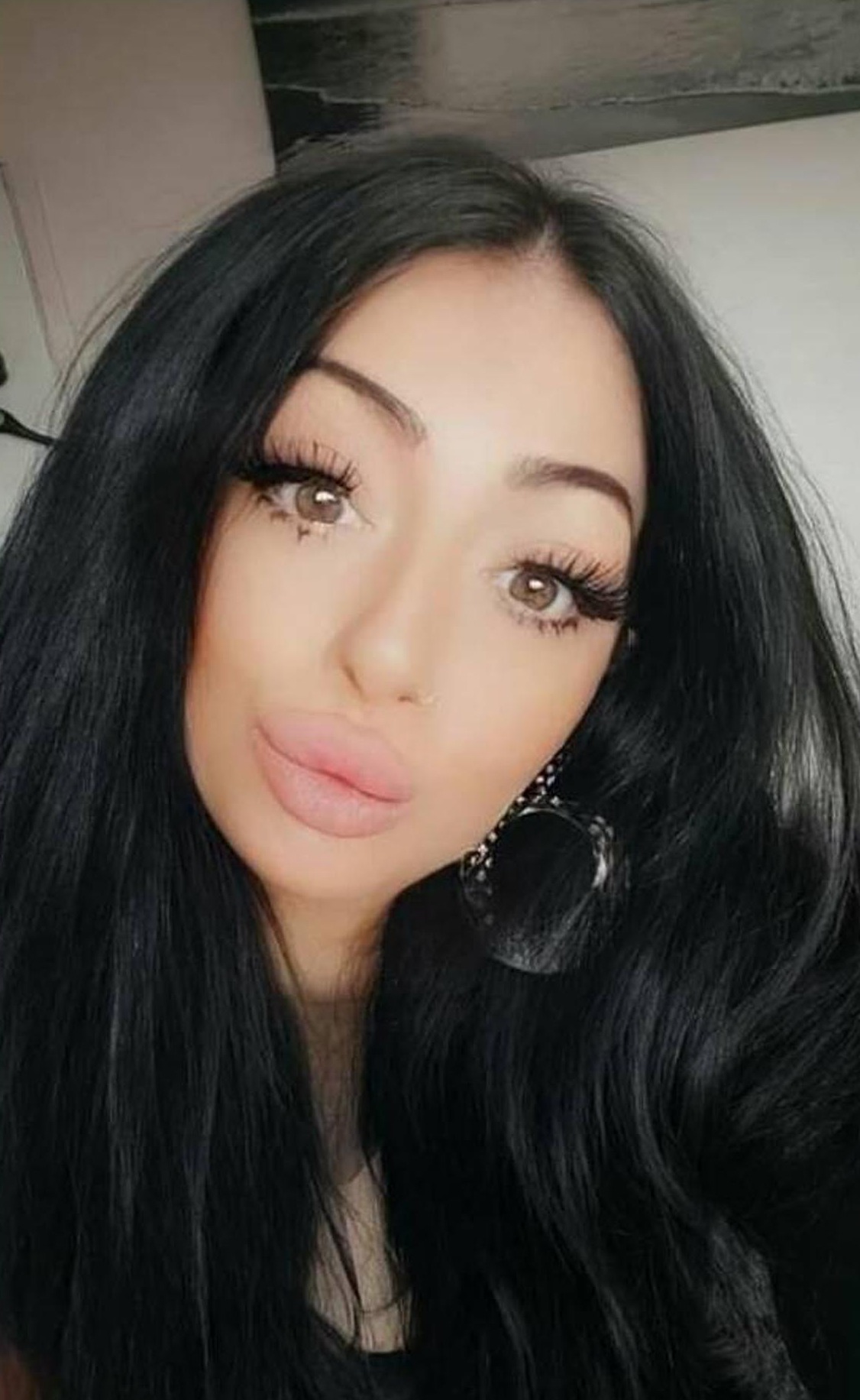 Aleasha was found dead alongside a man – who has not been named – in the village. Police said the victims were known to each other.

The mother – who was in her 30s – was "loved by many" and was described as a "funny, caring, selfless soul" by her devastated loved ones.

Her family have launched a GoFundMe to help cover the cost of her funeral.

The post says: "As you are aware we have received the devastating news that our beautiful Aleasha Sullivan has passed away unexpectedly.

"While there remains speculation surrounding her death, we ask you to please consider her family at this time.

"Aleasha was loved by many, she was a funny, caring, beautiful selfless soul; a mother, daughter, sister, niece, granddaughter, auntie and a friend to anyone she met.

"She touched the lives of everyone she knew, and made an impact that will never be forgotten.

"She fought many battles but never lost hope, and was always strong enough to wake up and put her face on to face the new day with that Aleasha courage that we all know and love.

"We are setting up this GoFundMe page to give friends and family the opportunity to contribute to her final goodbye and to make sure she gets the send off she deserves.

"We as a family would like to take this time to thank you for all your kind messages and support we have received at this difficult time."

Another social media post said: "Aleasha Sullivan you were a beautiful girl inside and out you hadn’t always got it right but you overcame every battle.

"You were somebody that could brighten up anyone’s day, your family and friends are so proud off you.

"You're at peace now. You sleep tight until we meet again. Rip Baby Girl."

Emergency crews were scrambled to Holcombe in Devon last Thursday following reports of a concern for welfare.

They discovered a man and woman dead inside a home in the village.

A Devon and police spokesperson confirmed: "Police are investigating the unexplained deaths of two people found at an address in Dawlish on Thursday October 21.

"Officers attended the property in Holcombe at 10.45am following a report of concern for welfare.

"On arrival officers located the woman deceased at the address. A man was also found deceased within the property.

"Both deaths are currently being treated as unexplained. Formal identification is yet to be carried out but it is believed that the two people are in their 30s and known to each other."

The force has also referred itself to the police watchdog about the case.

The IOPC said it was assessing the referral to determine whether an investigation was required. 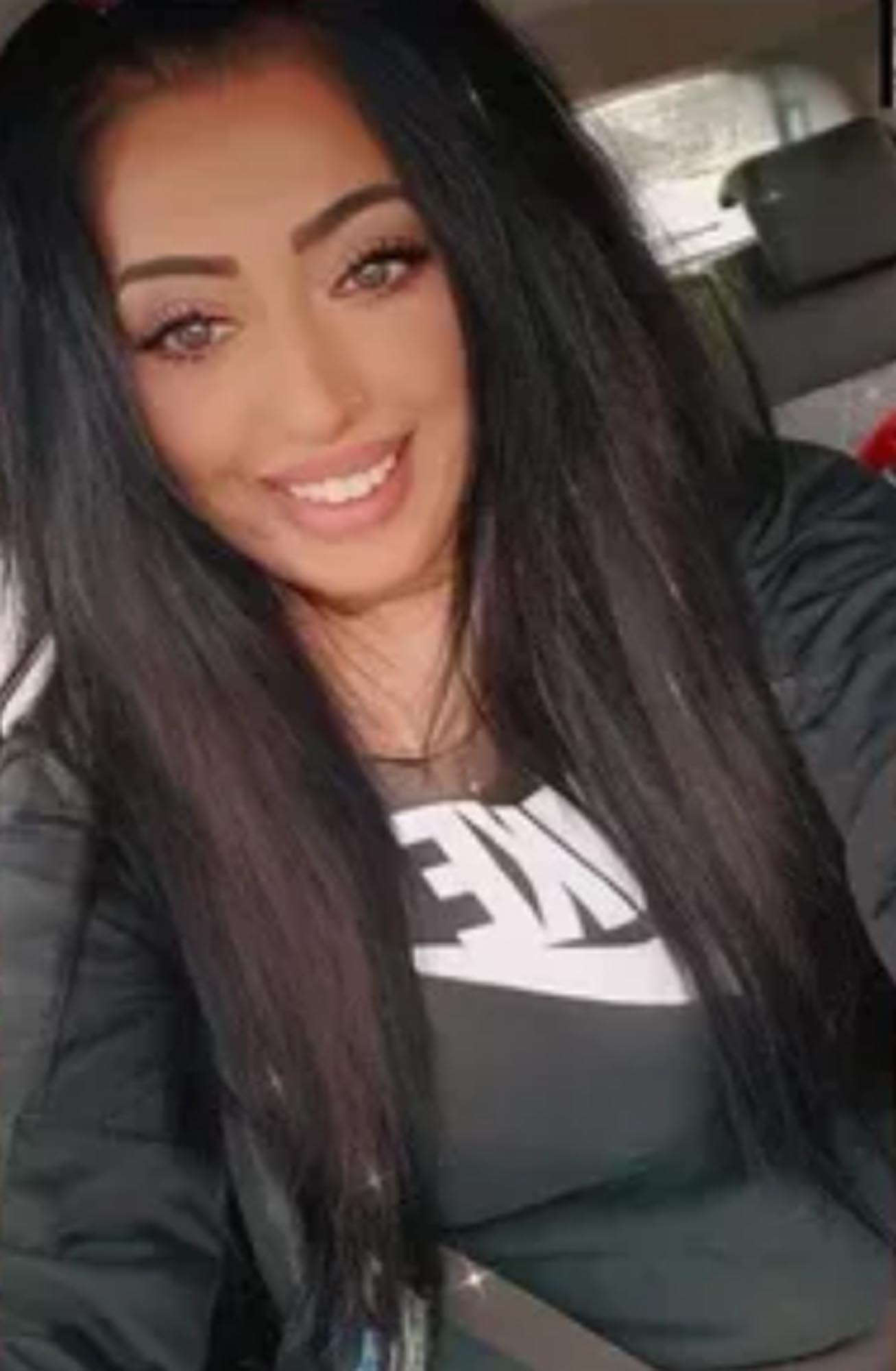