THE devastated dad of a boy who was killed by a falling locker at schoolhas spoken of the moment he found his son covered in blood.

Leo Latifi was just nine when a 6ft tall line of wooden lockers toppled onto him in his school's swimming changing room. 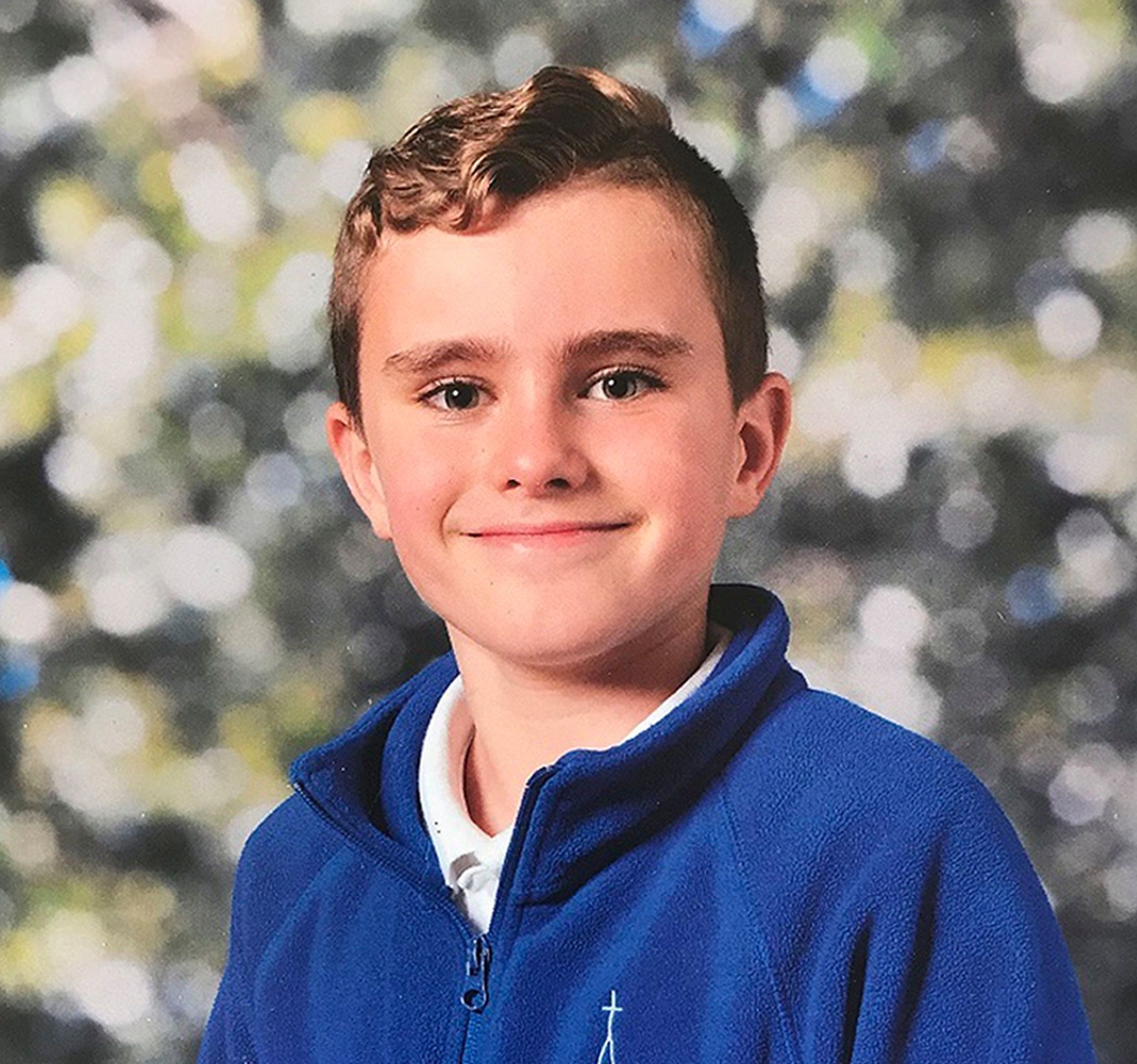 He had been at an after-school swimming club at Great Baddow High School, Chelmsford, Essex, when tragedy struck on May 23 last year.

Today Leo's heartbroken parents spoke about the death of their beloved son for the first time since the inquest.

Tearful Eduart Latifi said he had been watching his younger son swim when the lockers fell on Leo, who was in the changing room with a pal.

Mr Latifi told The Mirror: “All the other fathers helped to pull them up.

"They were heavy. Leo was lying there, covered in blood.

"There was blood ­coming from his ears, his nose. I picked him up. There was nothing there in his eyes. Nothing."

Leo's mum Natalie, 32, heard how just three screws to secure the lockers in place could have saved her son's life.

She called Leo's death her "worst nightmare" and said she watched helplessly as paramedics desperately tried to stop the bleeding.

She said: "I can’t get his eyes out of my mind. The twinkle had gone. I kept holding his hand but it was so cold."

Leo's friend told cops that Leo had been climbing on the locker unit when it fell and the youngster appeared to have hit his head on a bench.

Emergency services rushed to the school, but he died in hospital at 7.32pm – with his cause of death recorded as a severe head injury.

The transcript of a police interview with Leo's friend was read to the inquest by the coroner's officer.

The boy said Leo was "climbing lockers and I was at the bottom of the lockers", with just the two of them in the room.

He said: "He was at the top in the middle, we were like chatting and that then I felt it going back so I jumped off and went to the side of it.

"[Leo] tried to put one foot down but he couldn't, then his head hit the bench."

The boy added "all the dads started charging in" and Leo's father asked him "what were you doing?"

Asked whose idea it was to climb the lockers, he said: "Well Leo has climbed them before and he mentioned it and started going and I was at the bottom chatting."

Saffron Turnell, an inspector for the Health and Safety Executive, said the locker unit was three lockers high and five lockers wide and had a "couple of doors missing", she said.

There was blood ­coming from his ears, his nose. I picked him up. There was nothing there in his eyes. Nothing.

Leo and his brother had swimming lessons every Thursday after school and according to Natalie, many other parents commented on the "shabbiness" of the changing rooms.

A jury at Chelmsford coroner's court heard the lockers had originally been fixed to the wall but had been moved in 2013-14 so the changing room floor could be replaced.

The school said they had been checked again in 2017 and assessed as “stable, secure and fit for purpose”.

Mr Buxton said he thought the flooring contractor "cut round the lockers so… he just left the lockers in place."

He said: "It wasn't until after the incident that I saw the vinyl had been laid to the end of the wall and an indent of the locker base was visible.

"[They] looked to have integrity, they looked to be robust, I've never really had any cause to look at them for maintenance."

"No, they were not checked," said Mr Buxton. "I didn't know they had fixings."

A moving note paying tribute to Leo at the time of his death read: "Leo, Thank you for all the joy you have given to our lives.

"You are a bright shining light that has been an impact on our lives.

"We will miss you but remember you always with such fondness."

The couple from Galleywood, Essex who are expecting another child say they are still coping with the traumatic ordeal.

Leo's school now has a permanent memorial for him, which his brother visits.

Paul Farmer, head of Great Baddow High School, said: “The school wishes to extend to its heartfelt condolences. We will absorb and reflect upon the jury’s conclusion and findings.”

But the Health and Safety Executive, which is investigating the circumstances of Leo’s death, described the action as “insufficient”. 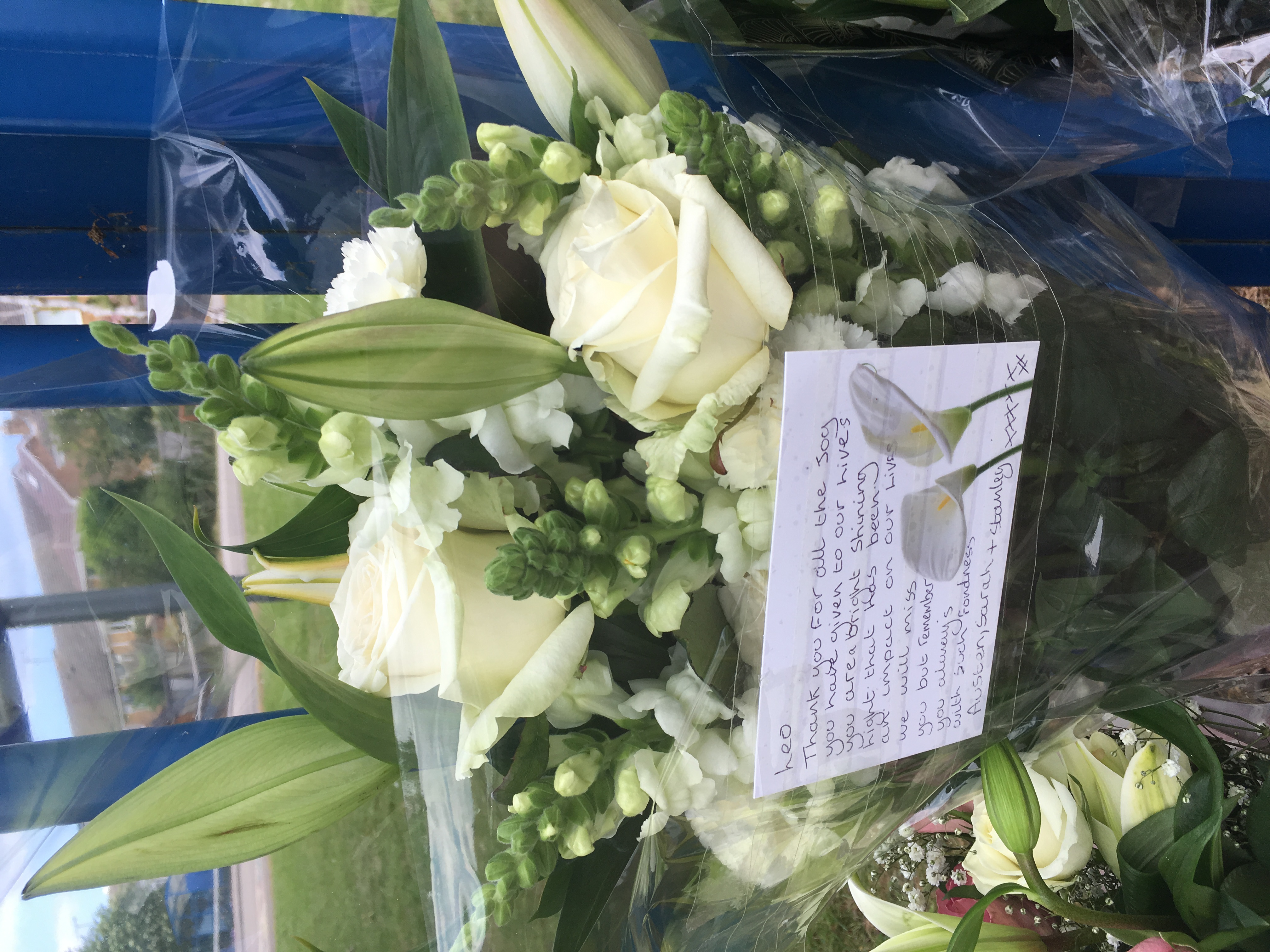 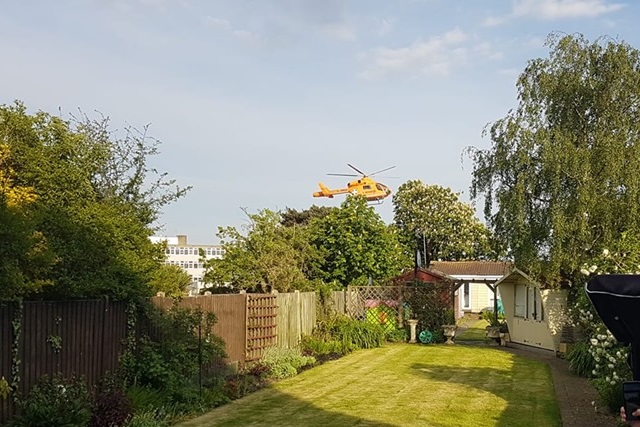 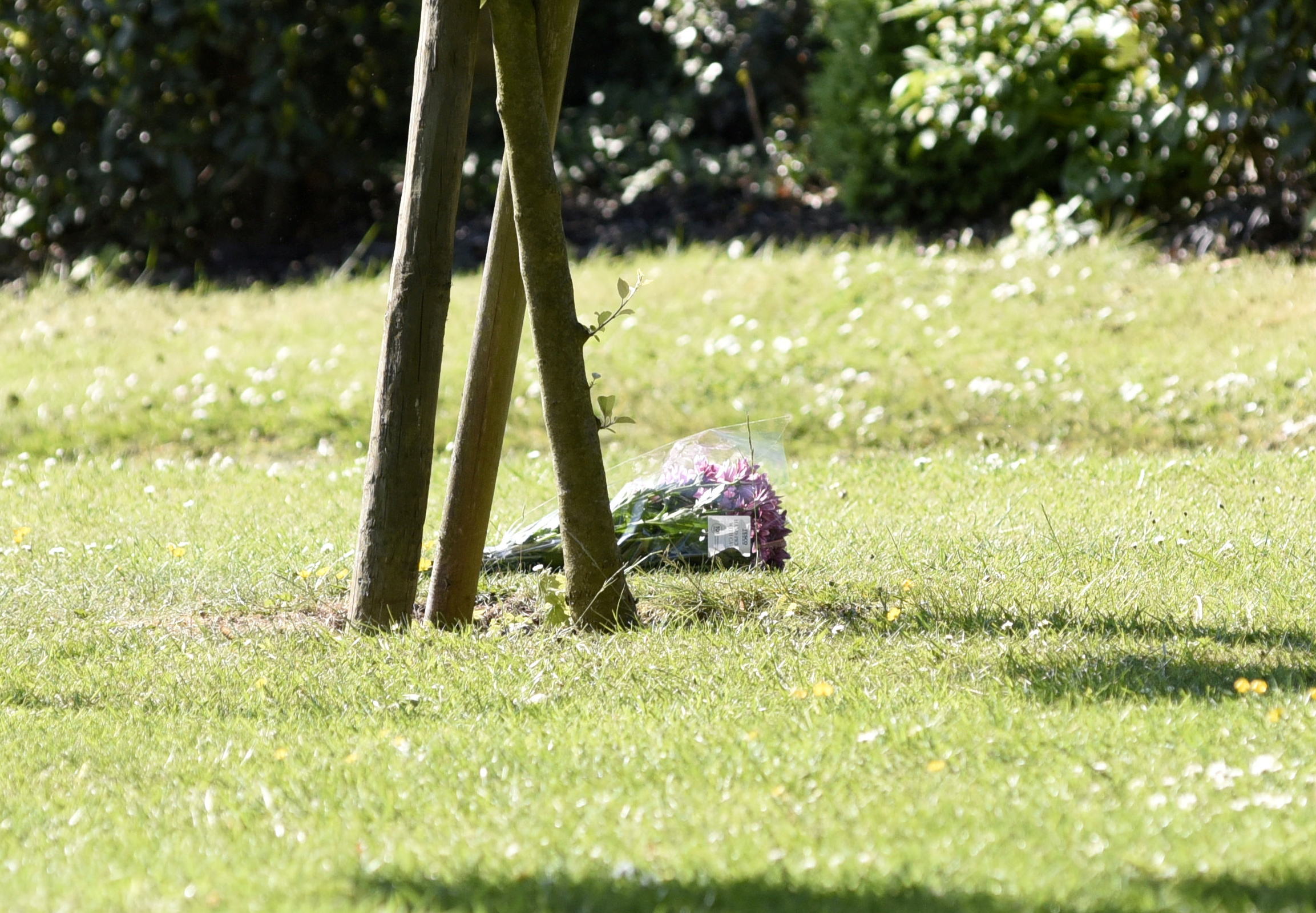 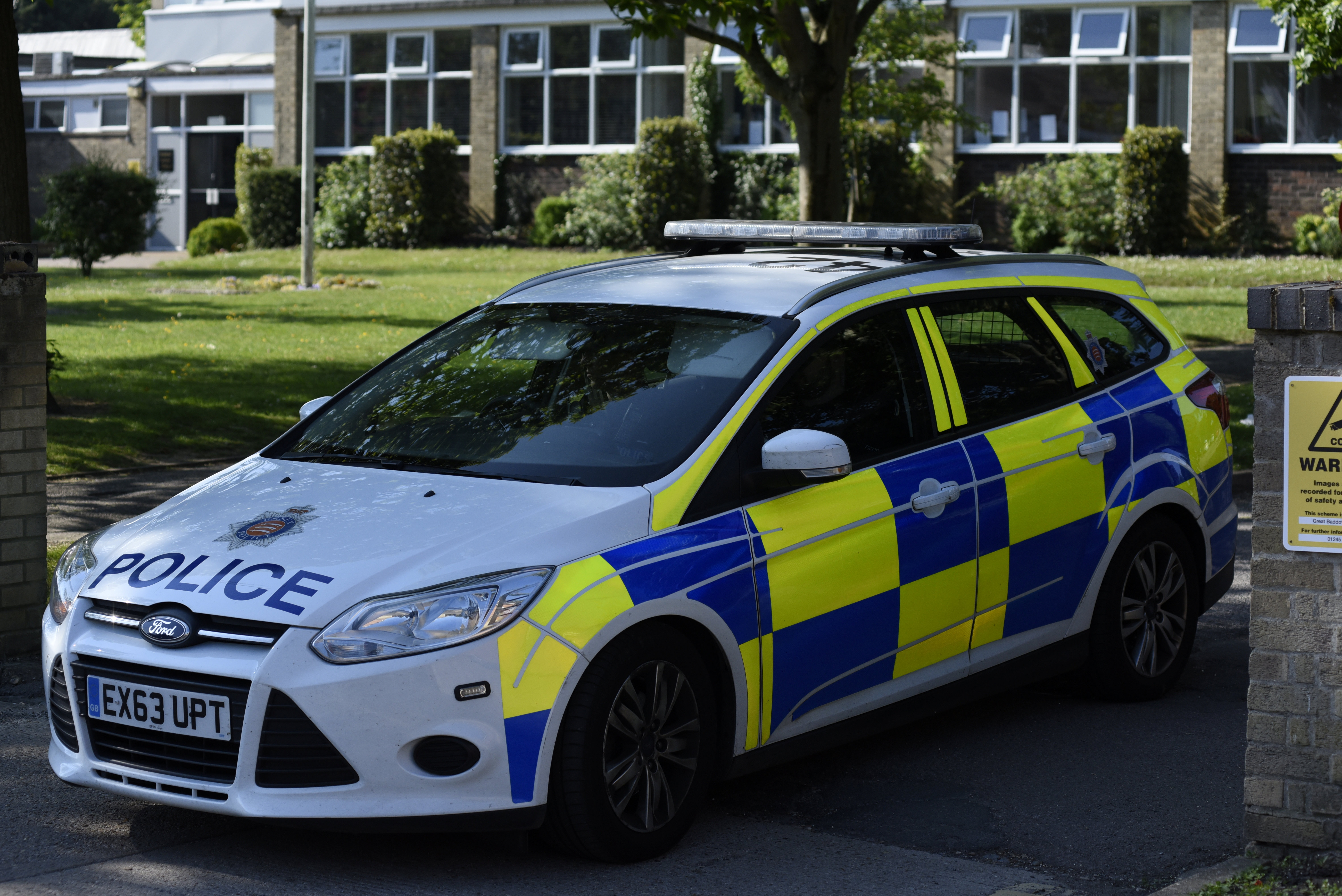 Inside the Rumored Feud Between Kaley Cuoco and Margot Robbie
We and our partners use cookies on this site to improve our service, perform analytics, personalize advertising, measure advertising performance, and remember website preferences.Ok