HEARTBROKEN friends pay tribute to a mum-of-two with the "biggest smile" who has died after getting trapped by a fierce blaze in her home.

Chloe Doggett, 28, was pulled from her home by firefighters after a fire ripped through the upstairs of her terraced house. 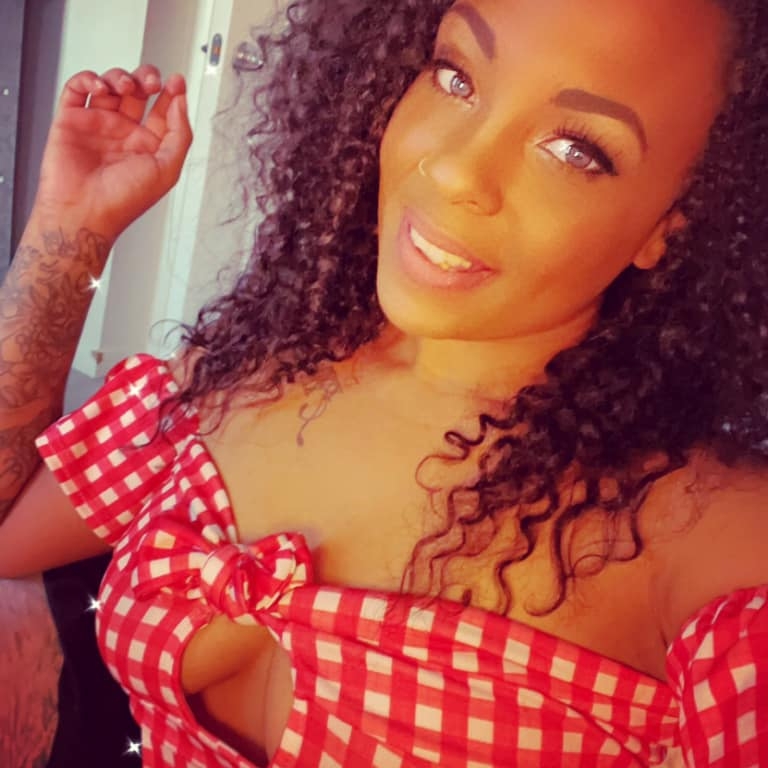 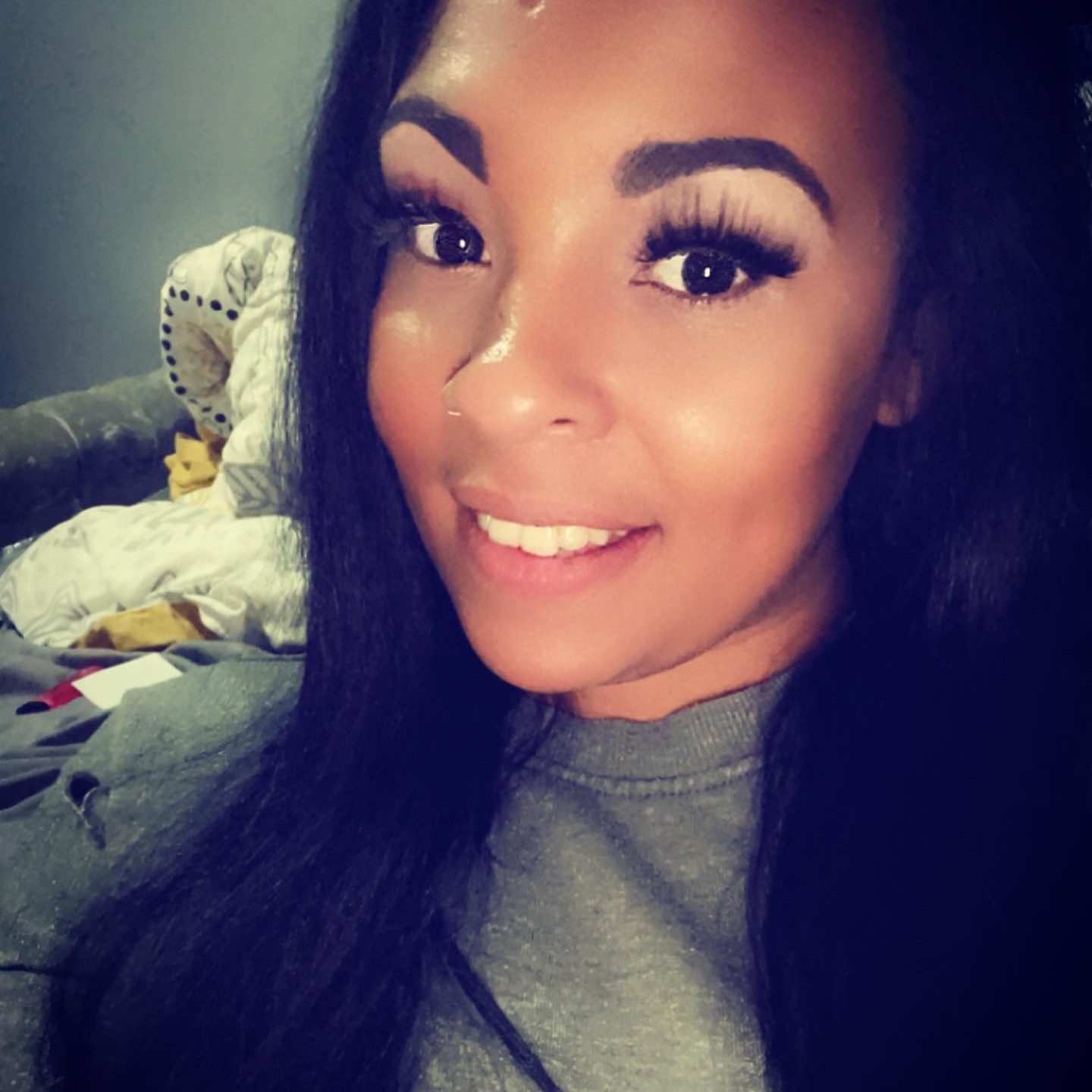 She tragically died from her injuries in hospital three days later.

Three kids were treated for smoke inhalation following the fire in Tonypandy in the Rhondda Valleys, South Wales, on Tuesday.

Cops quizzed a 26-year-old man in connection with the blaze but he was later released without charge.

An investigation into the fire revealed it was "not the result of a criminal act" and a file is being prepared for the coroner.

Neighbours described thick black smoke billowing from the home as the tragedy unfolded in the tight-knit community.

Elwydd Jeffrey said: "I've never seen such black smoke, it was awful. I could hardly see through the window because the smoke was so dense.

Chloe's heartbroken friends are now fundraising for funeral costs and have raised over £3,600 in her memory.

One friend said: "You were the kindest soul I've ever met, too beautiful and kind for this world!"

"Maybe it's true what they say, God takes the best ones first! You were so loved by everyone who had the pleasure of meeting you!"

"Fly high you amazing girl, until we meet again angel."

Another said: "You were the purest most beautiful soul, you will be missed so much but remembered by the whole bloody world! Love you forever my girl."

Another friend said: "It feels like everything good is missing since you left. Everything is different, there's an emptiness.

A fundraising page described Chloe has a “complete ray of sunshine” with the “biggest heart and such a bubbly personality".

Detective Chief Inspector Sarah Lewis, of South Wales Police, said: “This is sad and tragic news and my thoughts are with the woman’s family at this very difficult time.

“Our role is to fully investigate the circumstances leading up the fire and prepare a file of evidence for a future inquest.”