A HEARTBROKEN mum has spoken about losing her son in a freak hockey accident just weeks before her husband died of sepsis.

Lisa Wilson lost son Tom, 22, when he suffered a brain haemorrhage after being hit in the back of the head by a hockey stick in December 2015. 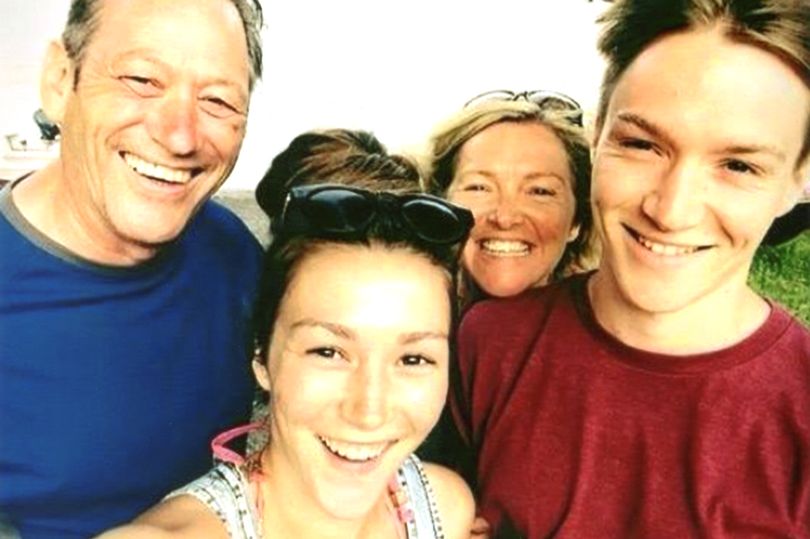 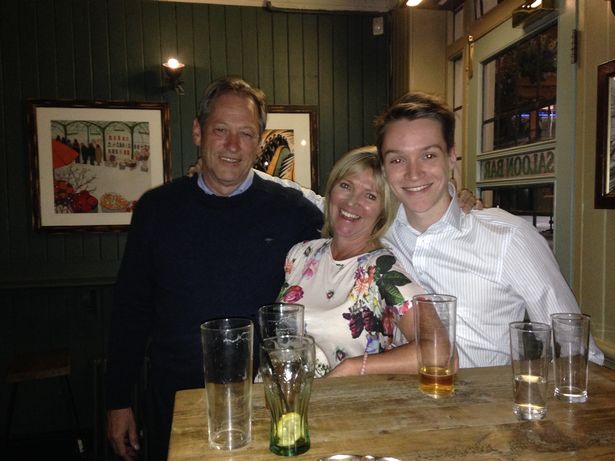 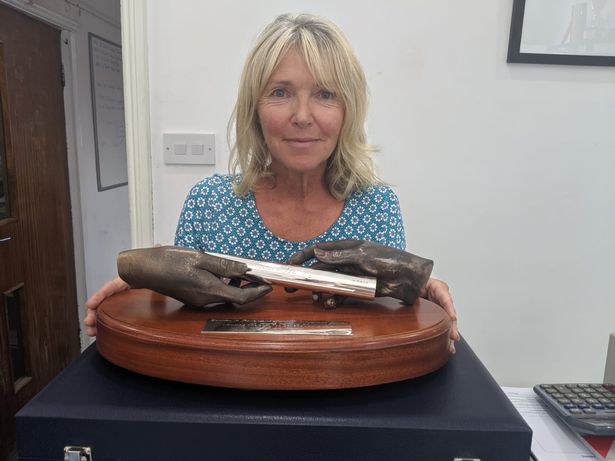 Just eight weeks later, Lisa had to rush husband Graham to hospital, suspecting he was suffering a mini stroke.

He was later diagnosed with a brain tumour, and died that February at the age of 63 after contracting sepsis.

Graham had been the last remaining hockey columnist in a national newspaper, sparking Tom and sister Pippa's love of the game.

Speaking at the time, Lisa described getting a phone call from one of Tom's best friends, Rob.

"Then I heard Rob say to someone else: 'Is he still breathing…? You've got to come. Just come.'

"And as I stood there in the kitchen, my whole world fell apart."

Medics were unable to save the trainee property surveyor, who went into cardiac arrest and died after the accident at the Havering Hockey Club.

Tom had signed up to be an organ donor in his first week at Nottingham Trent University, and his family now uses their experience to promote organ donation.

"Some of Graham’s last words to me were 'Lis, try and keep Tom's memory alive',"  Lisa told EssexLive.

She set up the Tom Wilson Memorial Fund, and the charity has since raised £50,000.

She retired as a PE teacher in March this year, and now serves as a London ambassador for organ donation.

Since Tom's death, his organs and tissue have helped save the lives of 50 people, two of whom Lisa has met.

"Rafa was a two and a half year old girl, who was very poorly. She had Tom's liver and she is now six and has just started school," she said.

"A man called Gordon from Newcastle had Tom's heart.

"I can understand why people might be worried about the operation and the distress it would cause but they treat the body with so much care and respect.

"I would like to go into schools and talk to children about donation."

Earlier this year, ten of Tom's friend from his hockey club completed 10 fundraising runs in memory of Tom and Graham, completing the Liverpool marathon as their final challenge and raising more than £14,000.

The fact Tom's teammates gave him CPR until the ambulance arrived has been credited as the reason his organ's could later be used.

Lisa and Pippa also commissioned a sculpted baton held by two bronze hands, known as Tom's Baton, to symbolise the giving and receiving of life that organ donation represents.

This August, it will travel to Newcastle for the opening ceremony of the World Transplant Games, which is organised by Transplant Sport and aims to raise awareness of the importance of organ donation.

Around 900 transplant recipients are due to take part.

Lisa said: “It’s a tremendous honour to be able to donate Tom’s Baton to Transplant Sport."

David Nix, a trustee of the organisation, said: "We are so grateful to the Wilsons for commissioning the baton.

"It is a wonderful symbol of the gift of life and will become a central moment in the opening ceremony and closing celebrations of the British Transplant Games – not just this year, but in the years to come.”

Lisa added: "Knowing that from Tom’s ending comes someone else’s beginning is what keeps me going.

"It's very very sad that he died playing the sport he loved.

"He is a hero to the people he donated his organs to." 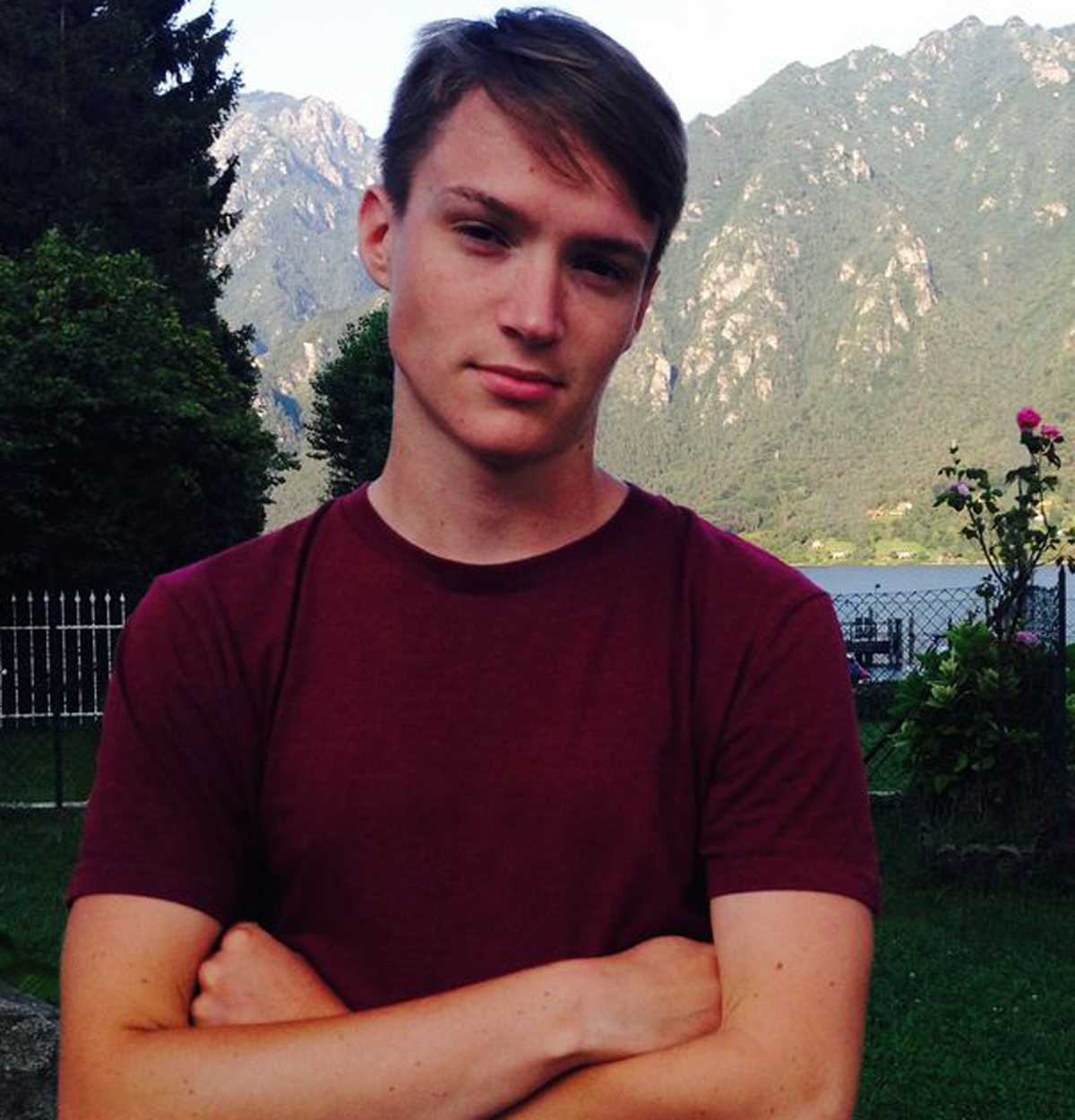 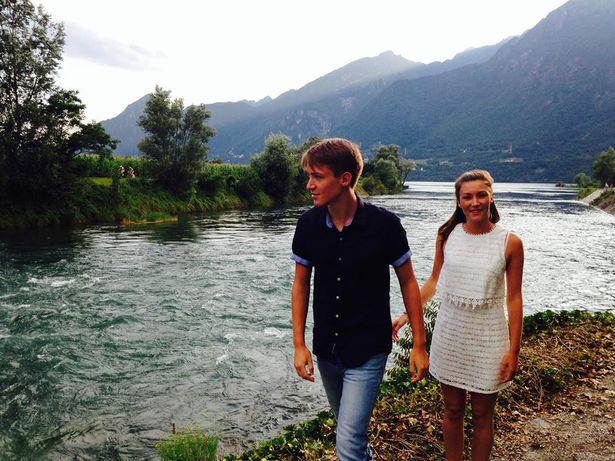