'Heartless' son, 53, 'killed his parents in their home and left them to rot as he fled the state and spent their money'

A SON allegedly murdered his elderly parents in their home, leaving their bodies to rot as he fled the state and spent their money, police say. 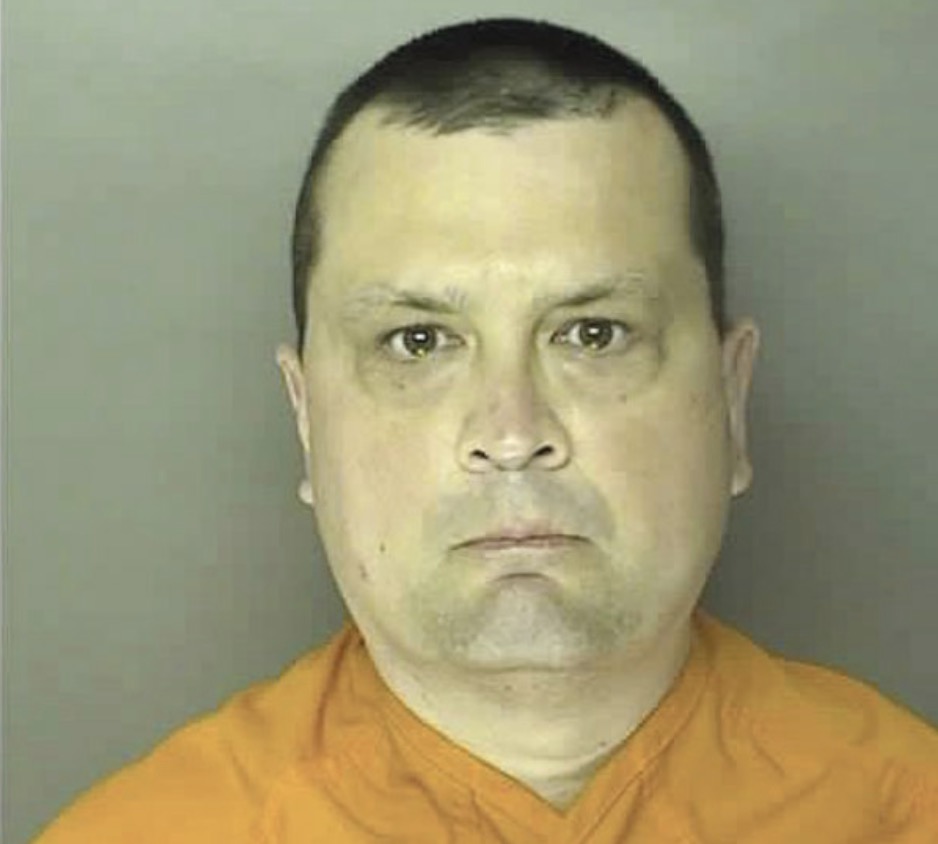 Cops found the bodies after concerned neighbors asked them to conduct a welfare check on Sunday, reported WRAL.

The grass had become overgrown, the mailbox was full, there had been no activity in the house, and residents hadn't seen the couple in about two months – but their son had been in and out as recently as last week.

A deputy was forced to climb through a window to enter the home off Olivia Way, where they found the Boggs' remains and the body of the dog in the garage.

"It appeared the couple had been deceased for a considerable period of time. A search warrant was obtained for the residence by investigators," Capt Jeff Caldwell told The Daily Record.

An investigation of the Boggs' bank account soon led police to Boggs Jr.

Some 150 miles away, cops tracked him down to a motel in Myrtle Beach, South Carolina, where he'd been using his parents' credit cards.

Boggs Jr lived with his parents and would frequently come and go from the home, neighbors revealed – but one day, he disappeared for weeks.

The alleged killer was arrested and charged him with two counts of concealing his parents’ deaths.

He was taken to the Horry County Detention Center and police said murder charges are pending.

Boggs Jr. was charged with resisting arrest, larceny, assault with a deadly weapon, and property damage in 1987, court records show.