A HEAVILY pregnant mum "star jumped" in front of a high-speed train after learning the baby could be deformed, an inquest heard today.

Zdenka Yabani, 39, kissed her two children goodbye as they went to school and headed to Slough railway station just two days after her son's birthday. 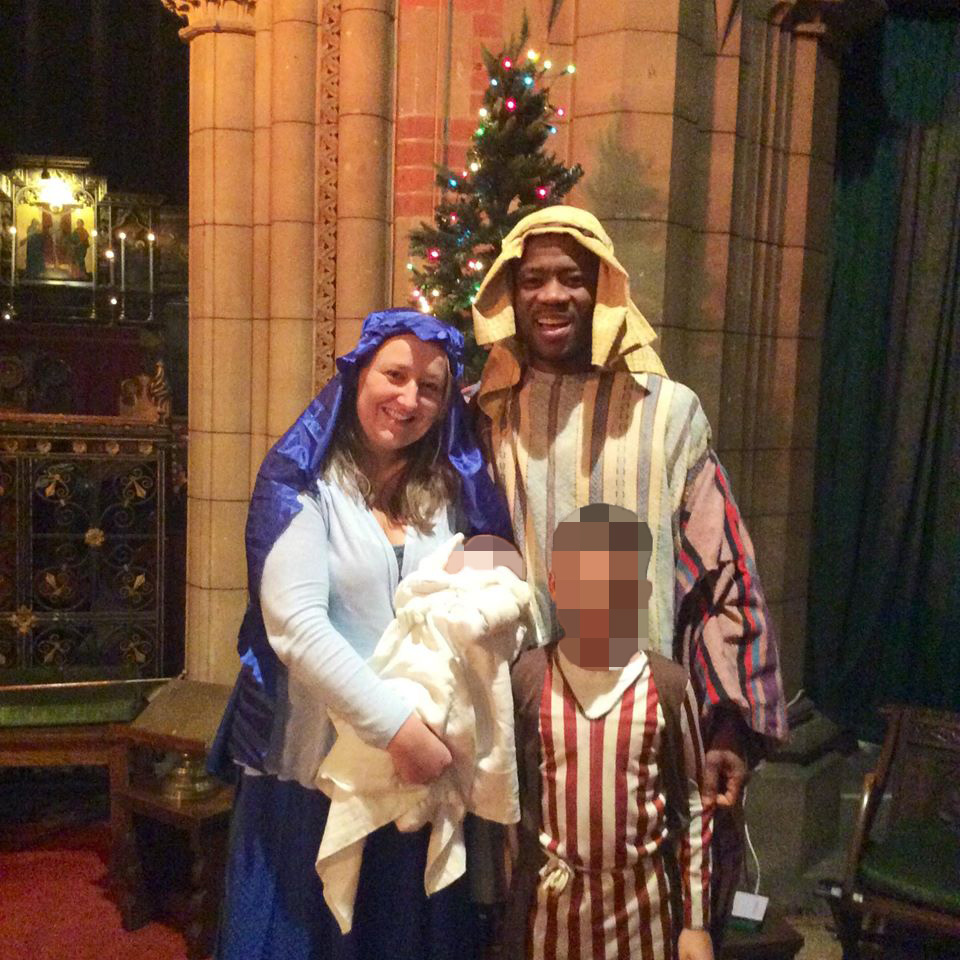 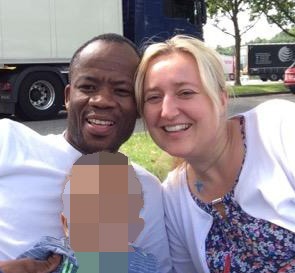 The church minister's wife then bought a ticket before running across the platform and jumping in front of a non-stop train travelling at 115mph.

Eight-month pregnant Zdenka was instantly killed in the horror on January 8, 2018, an inquest was told.

"I noticed a woman in a white jacket back away and start running across the platform. She did a star jump in front of the train, it lasted a second or two."

The mum-of-two was said to have spiralled after learning her unborn daughter was "small" and could have a facial abnormality.

She had previously aborted a child in 2012 after discovering it could be born with an abnormality as a side effect of her bipolar medication.

The inquest was told Royal Mail worker Zdenka had suffered from severe postnatal depression after giving birth to her first child.

She then relapsed again following the birth of her second and was later diagnosed with bipolar disorder.

But the hearing was told Zdenka was not "terribly keen" on taking her medication and stopped taking it.

Her husband Jude said the family had spent a "wonderful" Christmas with friends in Manchester and Scotland in the weeks leading up to Zdenka's death.

But on New Year's Eve, he returned home from work to find his two young sons alone in the flat.

Later that night, Zdenka walked in through the front door doused in diesel, it was said.

Jude added: "It was completely out of the blue, it scared me. I was going to call the mental health service team but she said she did not want them to visit, she said they interfered with her marriage and her pregnancy.

"Usually when she had an episode, the signs were lack of sleep, lack of appetite and being angry but she was normal before and after the incident."

Jude told the inquest Zdenka had eight trips to hospital between 2005 and 2015 – with around half related to pregnancy.

He explained how the thought they had agreed to keep their life as it was with their two "wonderful" children and not try for a third given the strain pregnancy had on Zdenka's mental health.

But she discovered she was expecting and kept the pregnancy secret for five months.

After she told Jude, the couple were overjoyed to discover they were having a baby girl to complete the family.

On January 2, 2018, they went for a scan at the Royal Berkshire Hospital where medics gave them the news the baby could be deformed.

To add to their heartbreak, they were sent a letter from the Overseas Department stating they would have to pay for transferring hospitals for the upcoming birth.

Jude said: "She kept saying ‘this country doesn’t want me’ and ‘nobody wants me here.’

"I did not think she was suffering a relapse at the time although it did not occur to me. I was trying to get rid of her sadness."

Six days later, the minister came home from the school run to find the letter on the computer.

Tragically he later discovered his wife had died from multiple injuries after throwing herself in front of a train.

Jude told how the couple had met while they were both living in the Czech Republic, before separately travelling to America and reconnecting.

They married before moving to the UK in 2005.

Paying tribute to his wife, Jude – originally from Ghana – said: "Zdenka was a lovely woman, I was blessed to have her in my life.

"She was caring and a good mother. When she was well, we never had confrontations, the only time we argued was when she didn’t want to take her medication.

"I will never regret having her in my life." 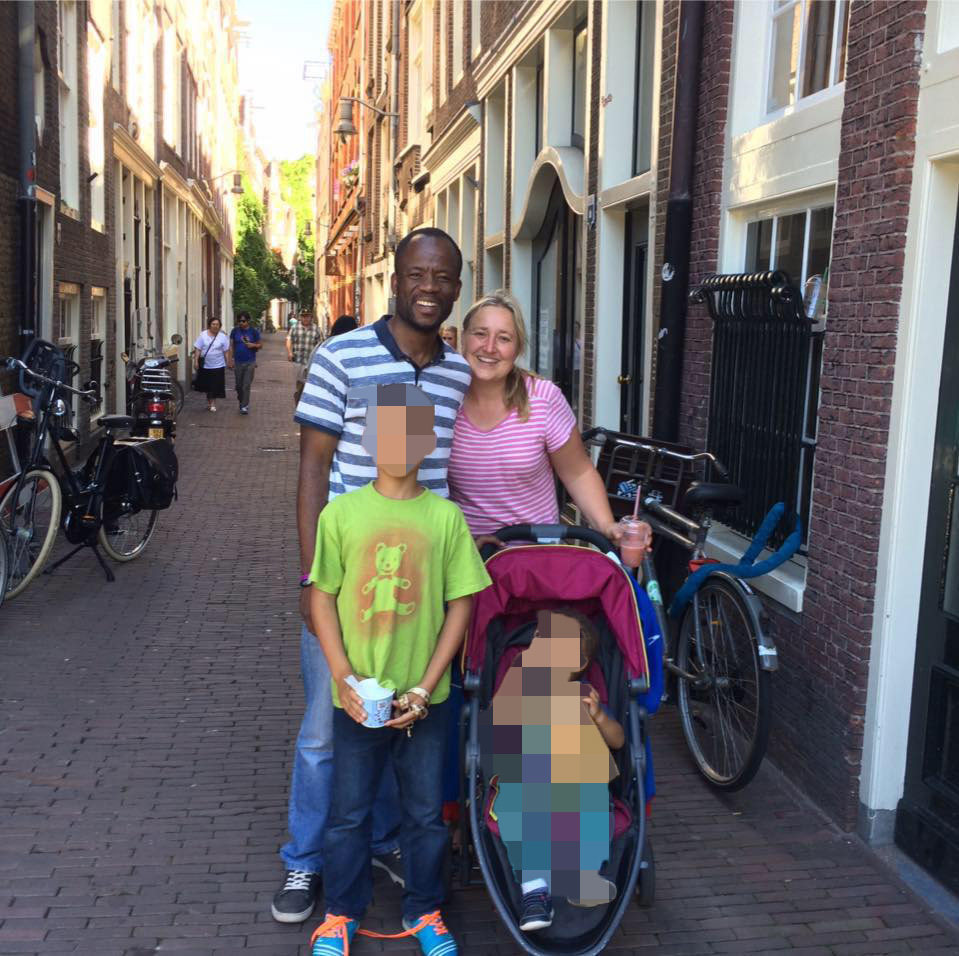 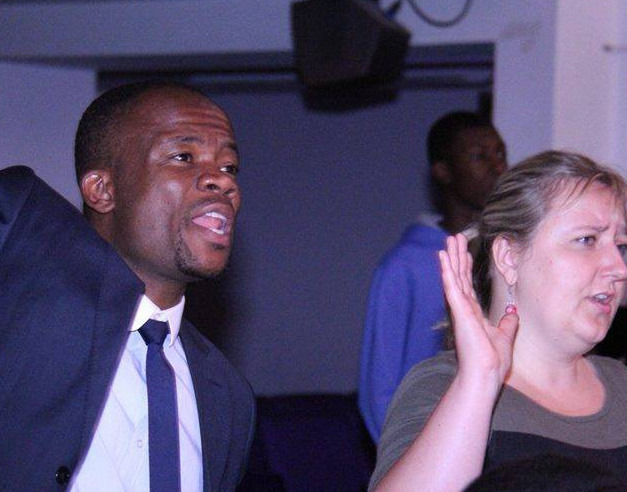