Scientists say eating parvalbumin — a protein found in several fish species including cod — can be a simple way to stop the brain disease developing. 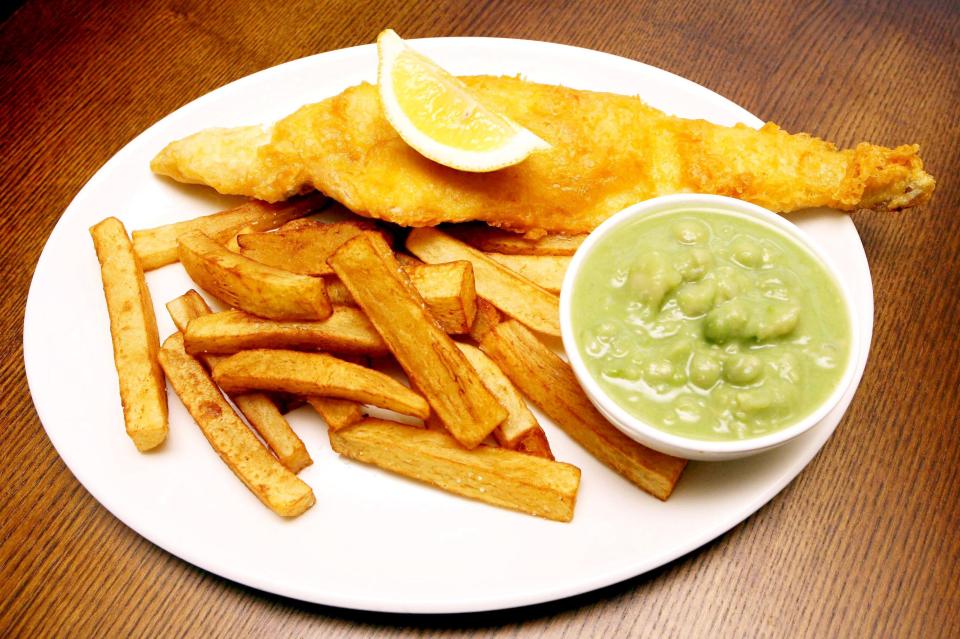 A study found that it scavenges another protein that is believed to cause Parkinson’s — the condition that killed boxing­ ­legend Muhammad Ali.

The finding could also help sufferers of other incurable neurodegenerative diseases including Alzheimer’s, motor neurone and Huntington’s. Lead author Prof Pernilla Wittung-Stafshede from Chalmers University of Technology, Sweden, said: “Parvalbumin collects up the ‘Parkinson’s protein’ and prevents it from aggregating, simply by aggregating itself first.”

This prevents the protein, called alpha-synuclein, from forming harmful amyloid structures which can damage brain cells.

Fish-rich diets have long been associated with fewer cases of degenerative brain conditions. Fatty acids omega-3 and omega-6 were thought to be the reason. But the study suggests parvalbumin provides the benefit.

DAFFODILS grown 1,200ft up a mountain could help fight Alzheimer’s.

They flower later than lowland species and contain high levels of galanthamine, which corrects the enzyme imbalance in the brain.

Kevin Stephens, 51, of Hay-on-Wye, Powys, has spent six years developing a way to harvest and extract the chemical for use in drugs to delay cell damage.

He says with £2million investment he could produce enough galanthamine for 250 million pills helping 225,000 patients. 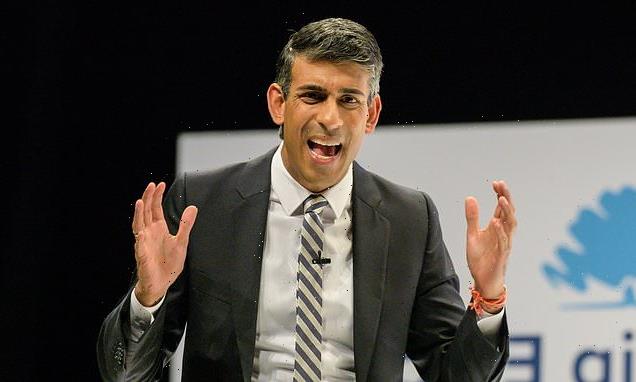