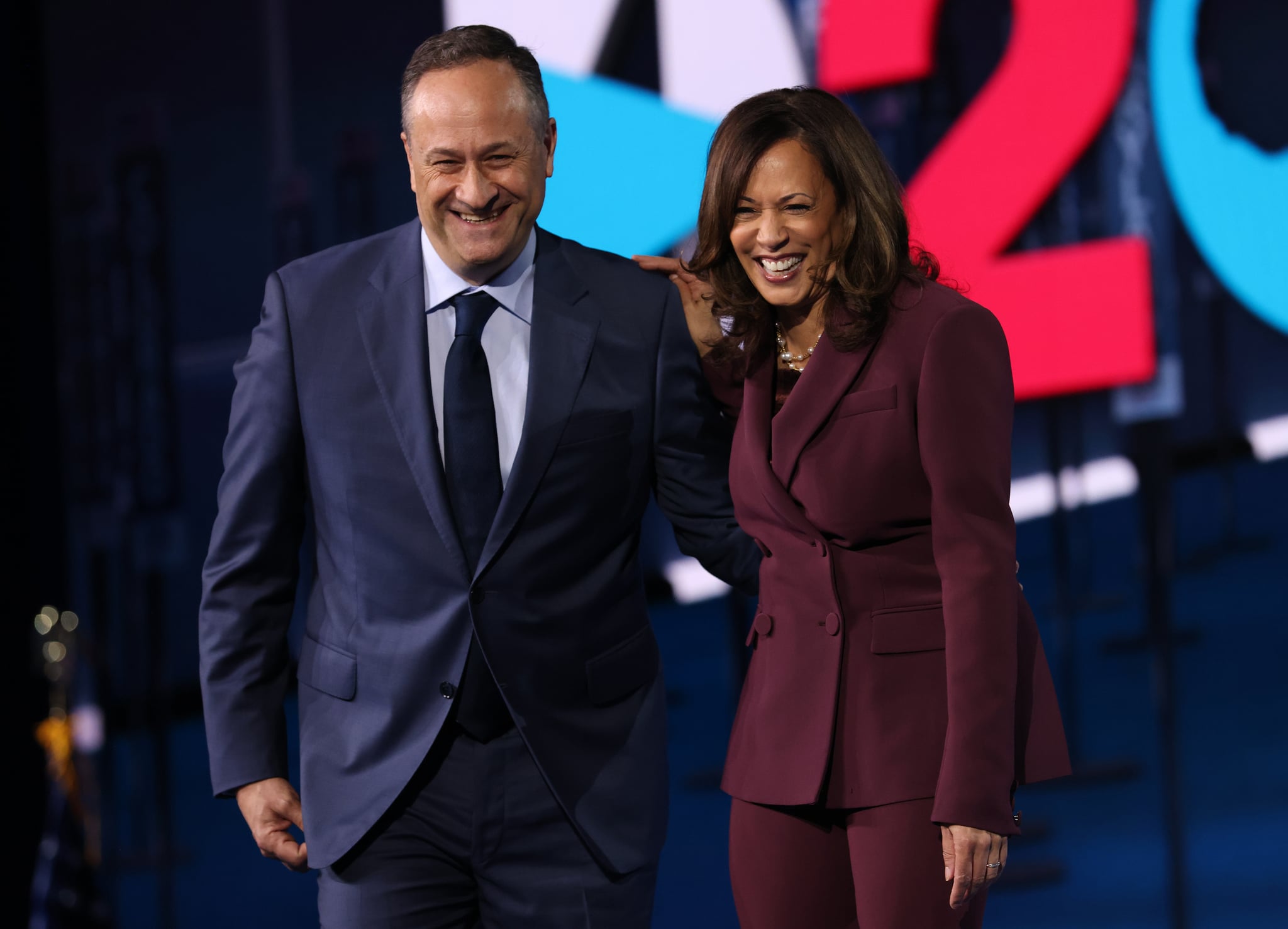 When President-Elect Joe Biden becomes our 46th president in Jan. 2021, America will also have our first ever Madam Vice President (it’s a pretty big deal!). Because this is the first time our country has had a female vice president with a male partner — Vice President-Elect Kamala Harris is married to Doug Emhoff — you may be wondering what he will be called. Wonder no more: He will be known as America’s “second gentleman”!

In the U.S., we refer to the president as Mr. or Madam President, and their spouse with the title “first.” So, Dr. Jill Biden, wife of President-Elect Biden, will of course be known as “first lady.” The Vice President is second-in-command, so we refer to her as Madam Vice President (or Mr. Vice President when they are male), and her husband as “second gentleman.” In the history of our country, we have only ever had a “second lady” in this position, so it will be exciting to see some real change! (Note: we have had first and second gentlemen in smaller offices across the country, like for the male spouses of governors and mayors.)

Martha Washington, married to America’s first president George Washington, was naturally the first first lady. However, she wasn’t called that until four decades after her death, according to the White House Historical Association. An author named Mrs. Sigourney published a remembrance of Washington’s life and presidency and referred to Martha as “the first lady of the nation.” Later, reporters continued to use the title “first lady” to refer to the president’s wife, while at the same time, the first ladies throughout history started growing in importance. By the time Eleanor Roosevelt became first lady in 1933, this unofficial position had gained more respect and authority. First Lady Roosevelt would hold press conferences, promote her husband, President Franklin D. Roosevelt’s, New Deal policies, and write about civil rights and justice.

Vice President-Elect Harris and Emhoff met on a blind date in 2013, when Emhoff worked as an entertainment lawyer and Harris was California’s attorney general. They got married in 2014, and Emhoff has proven to be a supportive husband, active on the campaign trail, and who often shares love and affection for his wife on social media. Goldie Hawn says working with Kurt Russell on movie was like honeymoon
We and our partners use cookies on this site to improve our service, perform analytics, personalize advertising, measure advertising performance, and remember website preferences.Ok