A SEARCH and rescue officer drowned off the Florida coast while saving his son from a rip current.

William K Nichols, 33, was on a family vacation at Fort Walton Beach when his 10-year-old son was swept out by the current. 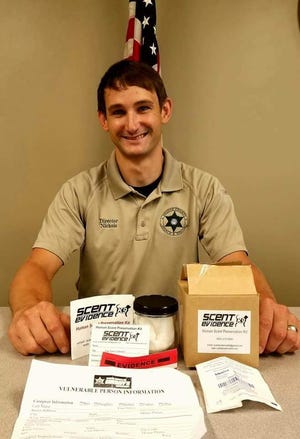 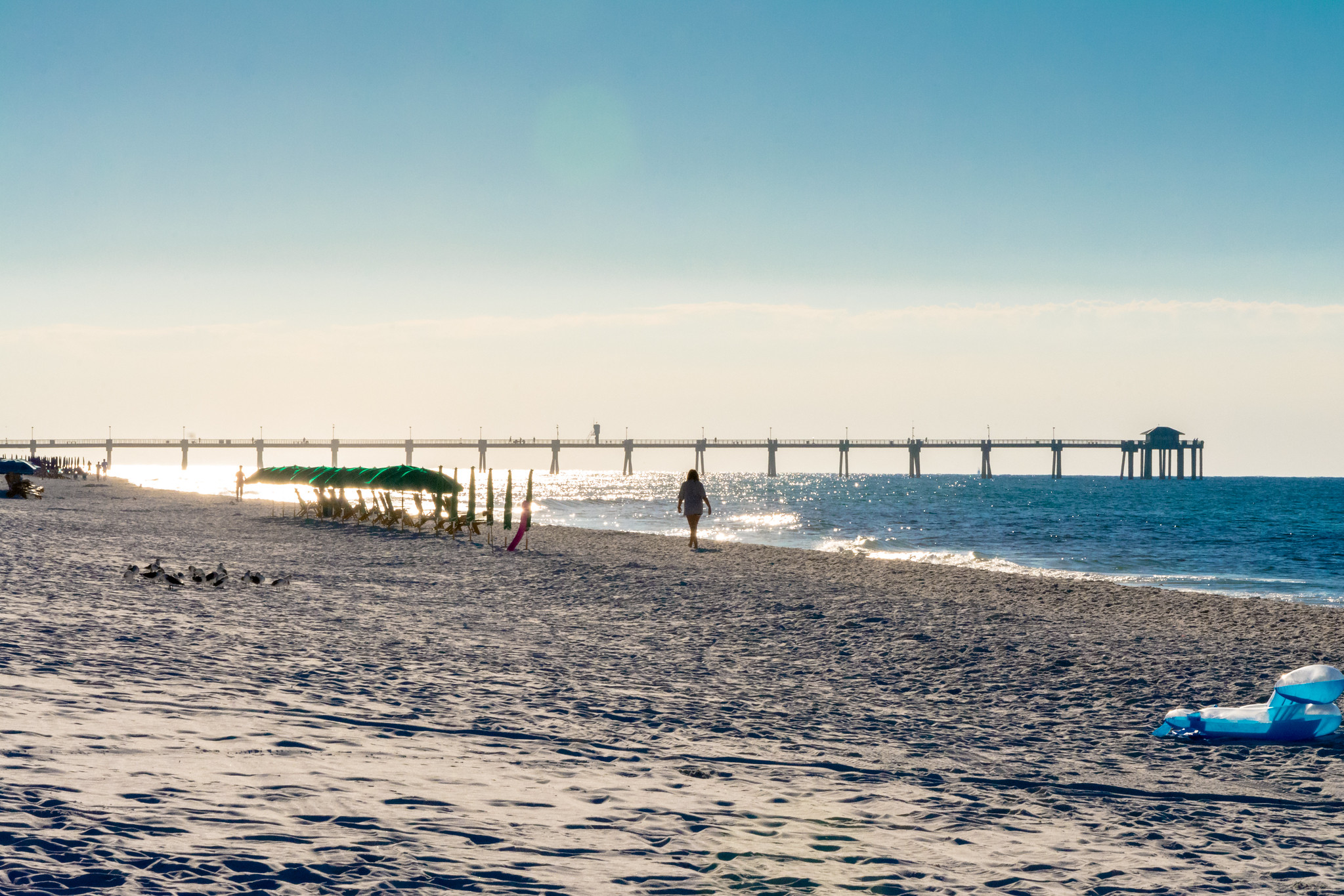 Nichols swam to his son's rescue and was able to save him before being caught in the current himself.

A Walton County rescue team pulled Nichols back to shore and administered CPR, but was not able to resuscitate him.

Nichols was the director of the Search and Rescue Unit for the DeSoto County Sheriff's Department in Mississippi. 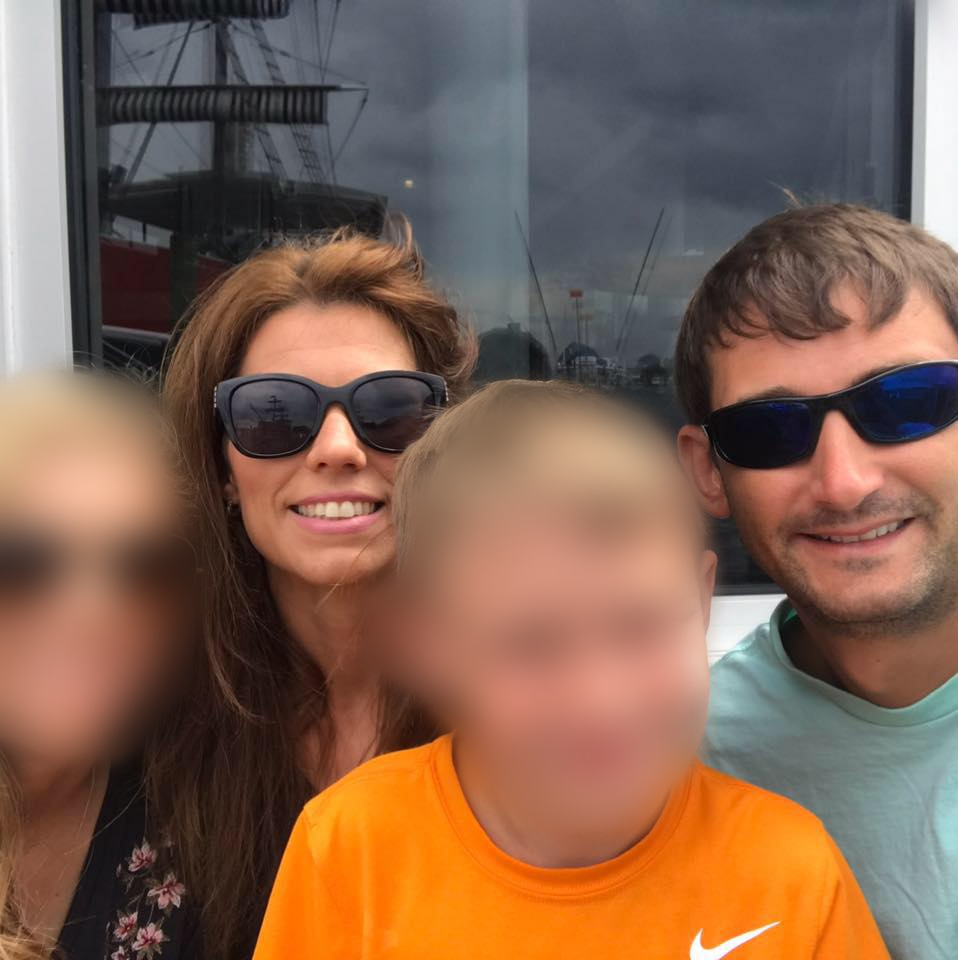 "Words to describe Director Nichols would be humble, passionate, and kind. He always put others before himself,' said DCSD Chief Deputy Justin Smith, according to the Daily Mail.

"He was the embodiment of a true hero."

Nichols had held the position for seven years, after being hired as a patrol deputy in 2010.

His father had run the unit before him, and he'd developed a passion for search and rescue work at a young age, according to a Facebook post from the DeSoto Count Sheriff's Department post.

"His last act of service was rescuing his own son. We have no words to express our devastation," wrote Walton County Sheriff Michael Adkinson Jr. in a Facebook post.

"Our hearts go out to his family and our brothers and sisters in Desoto County."