Heroes of London Bridge terror attack who battled jihadis with skateboards, bare hands and having been stabbed are honoured by the queen – just day after 'coward commissioner' slammed for hiding in his car

The Queen awarded the prestigious George Medal for "great bravery" to police officers and the parents of a victim in a ceremony at Buckingham Palace. 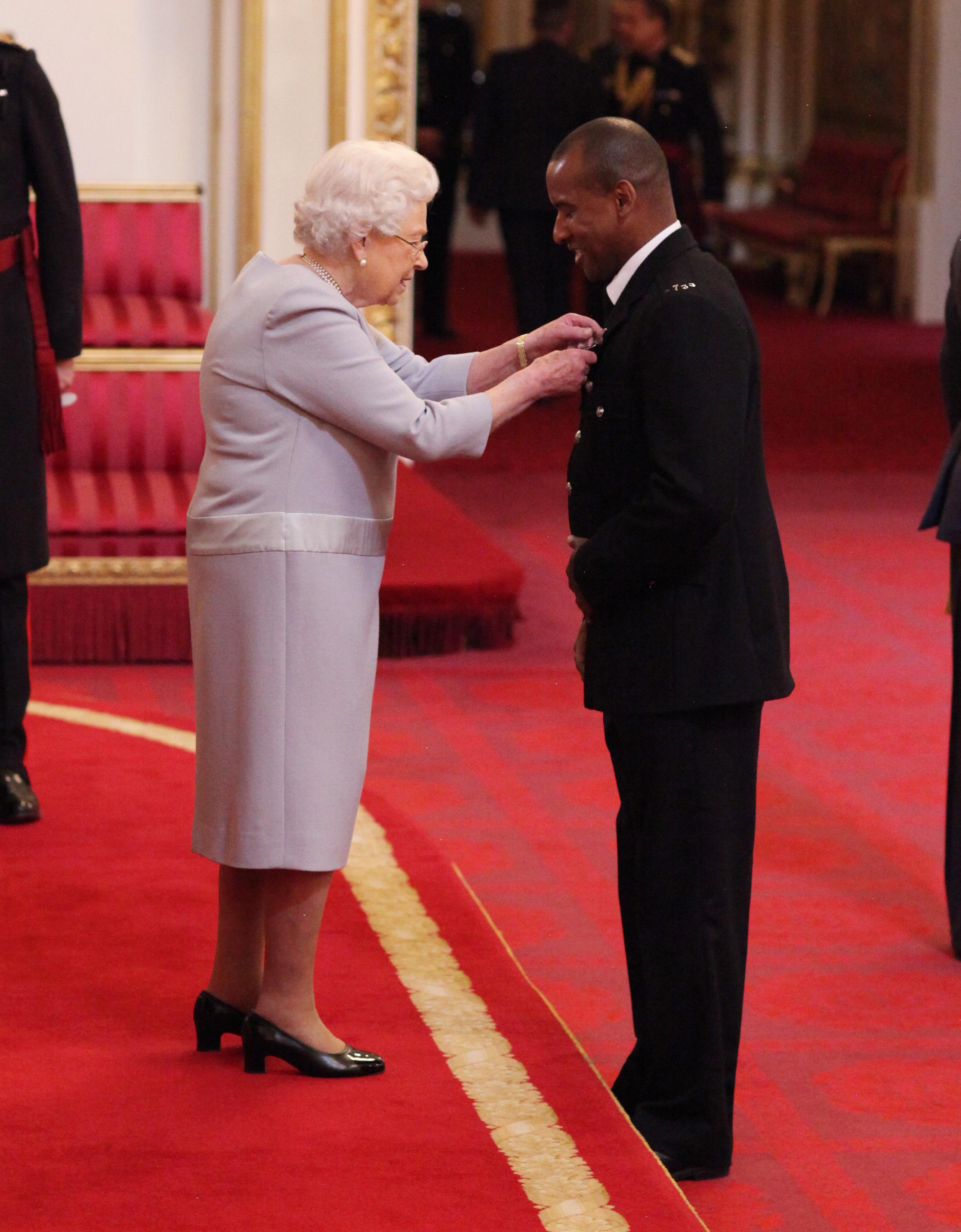 The ceremony came after the revelations about police chief Sir Craig Mackey who has been widely criticised for not helping an officer who was murdered in the Westminster attack.

Among those being honoured was the "skateboard hero" Ignacio Echeverria who was killed as he tried to fight off terrorists using his skateboard to protect a woman being attacked.

The 39-year-old banker's parents collected his posthumously awarded George Medal, given for "confronting armed terrorists in order to protect others at London Bridge".

Three cops were also given awards for their fearlessness during the dreadful attack, in which terrorists mowed Londoners down with a car and went on a stabbing rampage before being shot dead by police on June 3 2017.

PC Wayne Marques of the British Transport Police, who was stabbed repeatedly as he fought off terrorists last year, called his George Medal an "amazing honour". 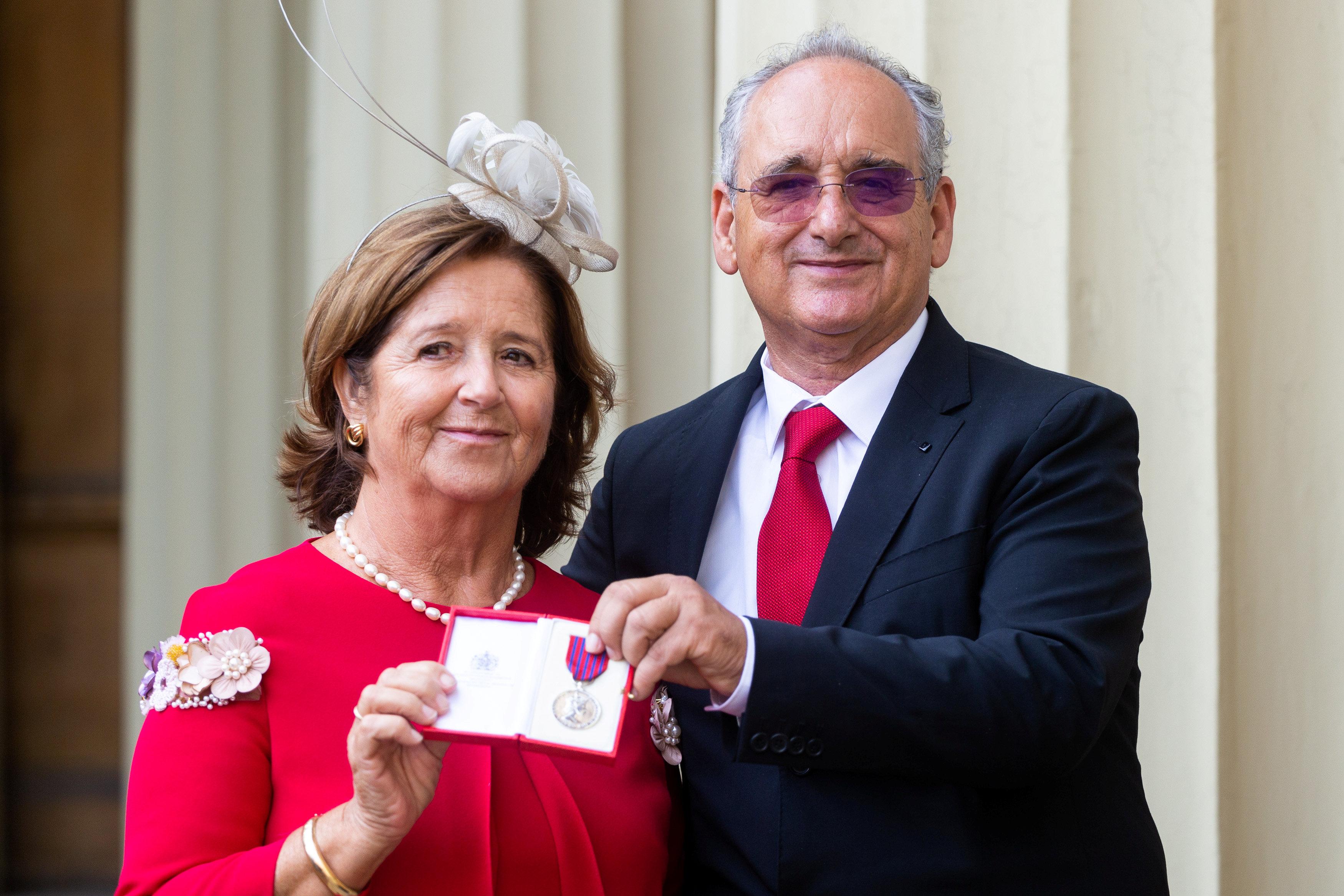 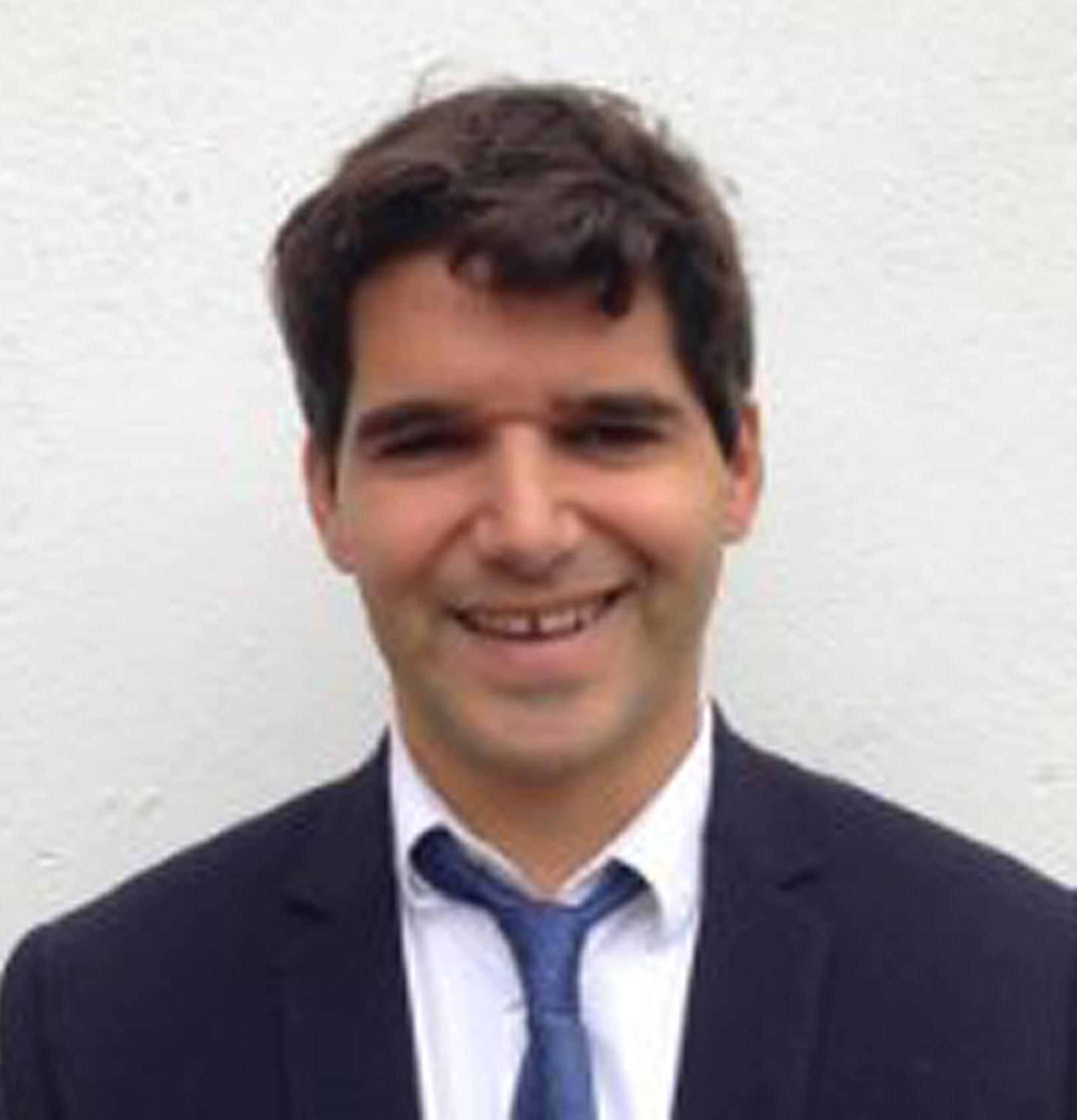 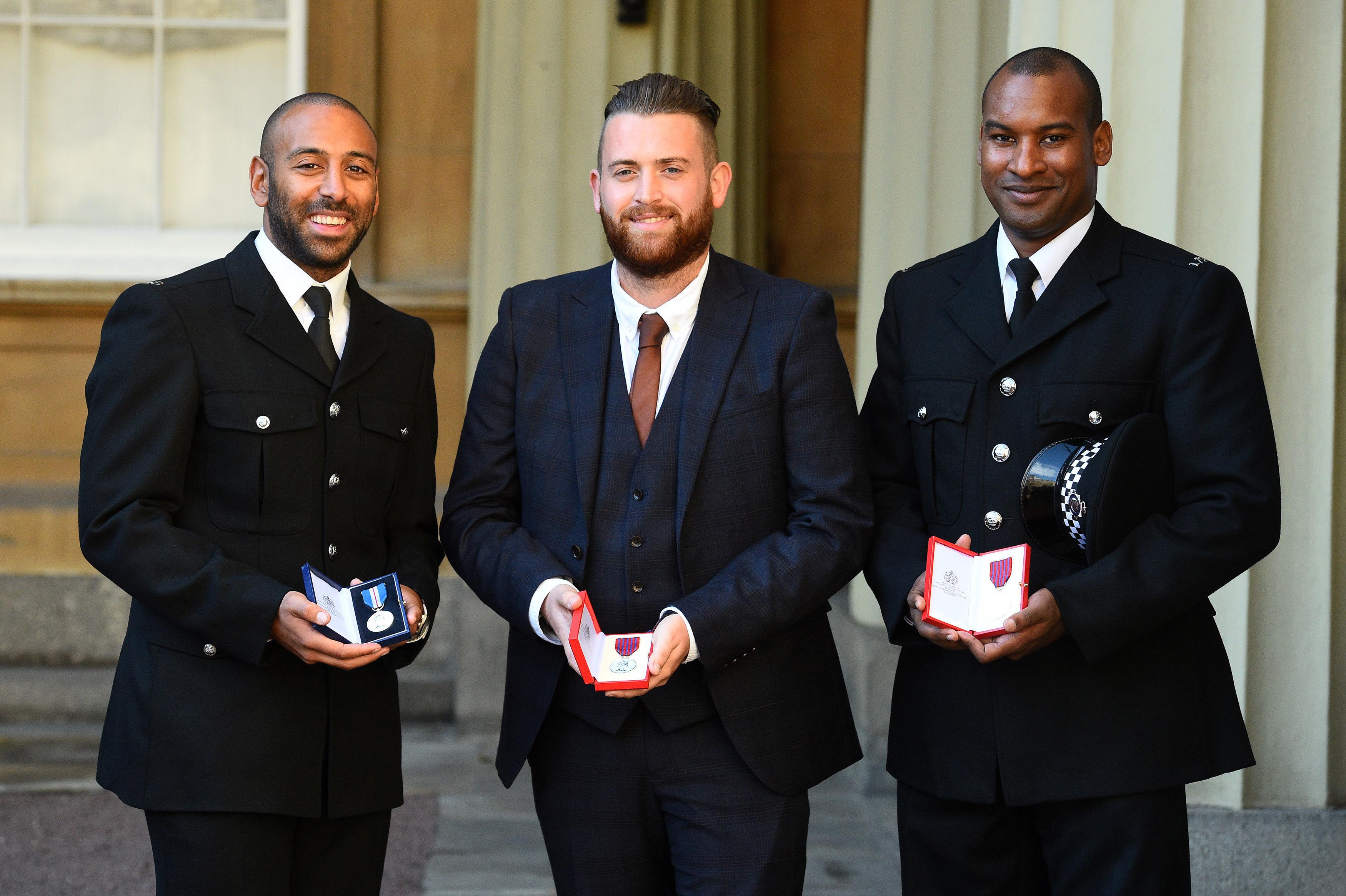 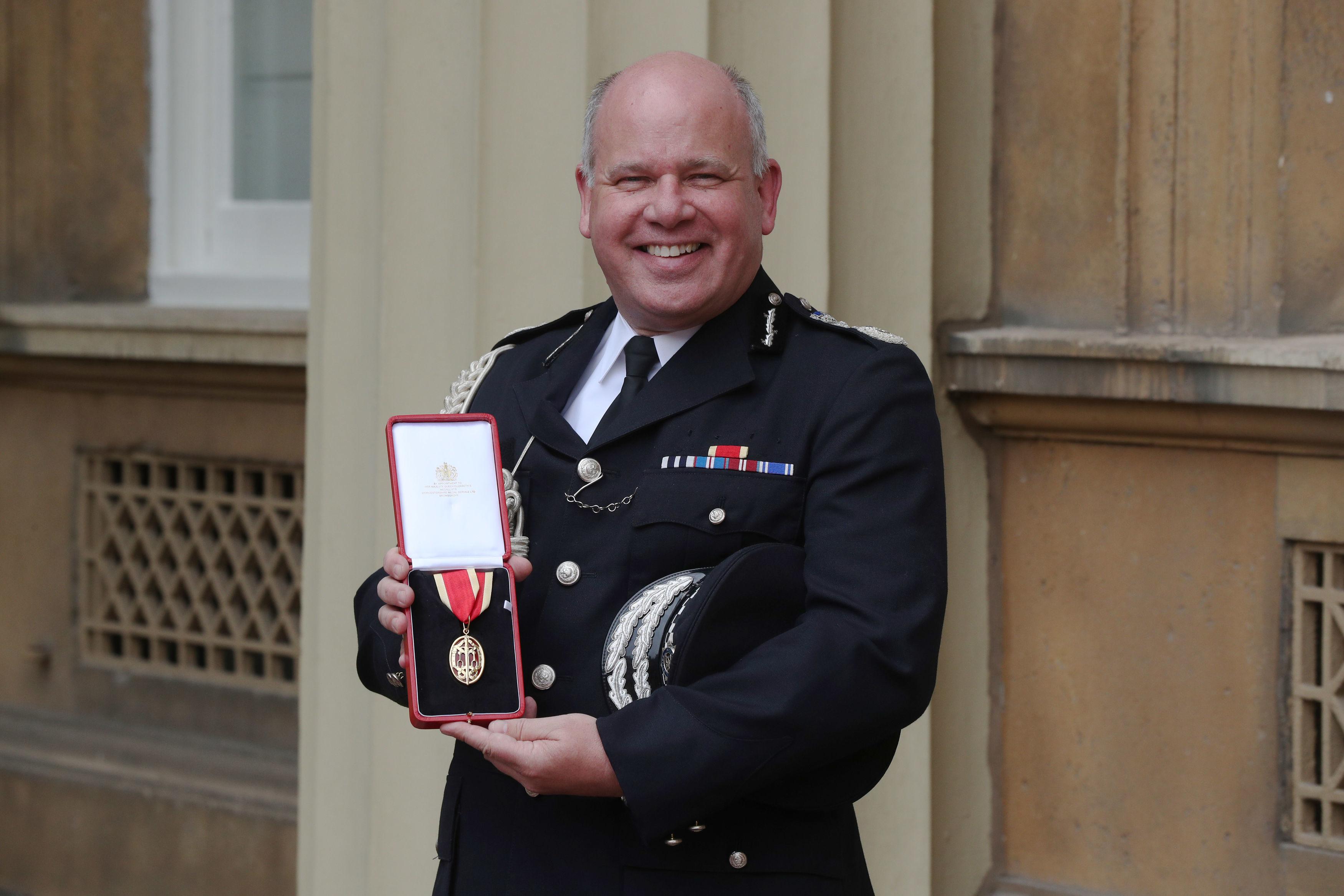 He said: "It's a once-in-a-lifetime thing to make my friends, family and colleagues proud.

"You can do nothing but appreciate the acknowledgement that the Queen, the royal family and the British public have given us.

"For me nothing was done for a medal, we did what we needed to do at the time."

PC Charlie Guenigault of the Metropolitan Police, who was off duty on a night out with friends during the attack, also received the George Medal. 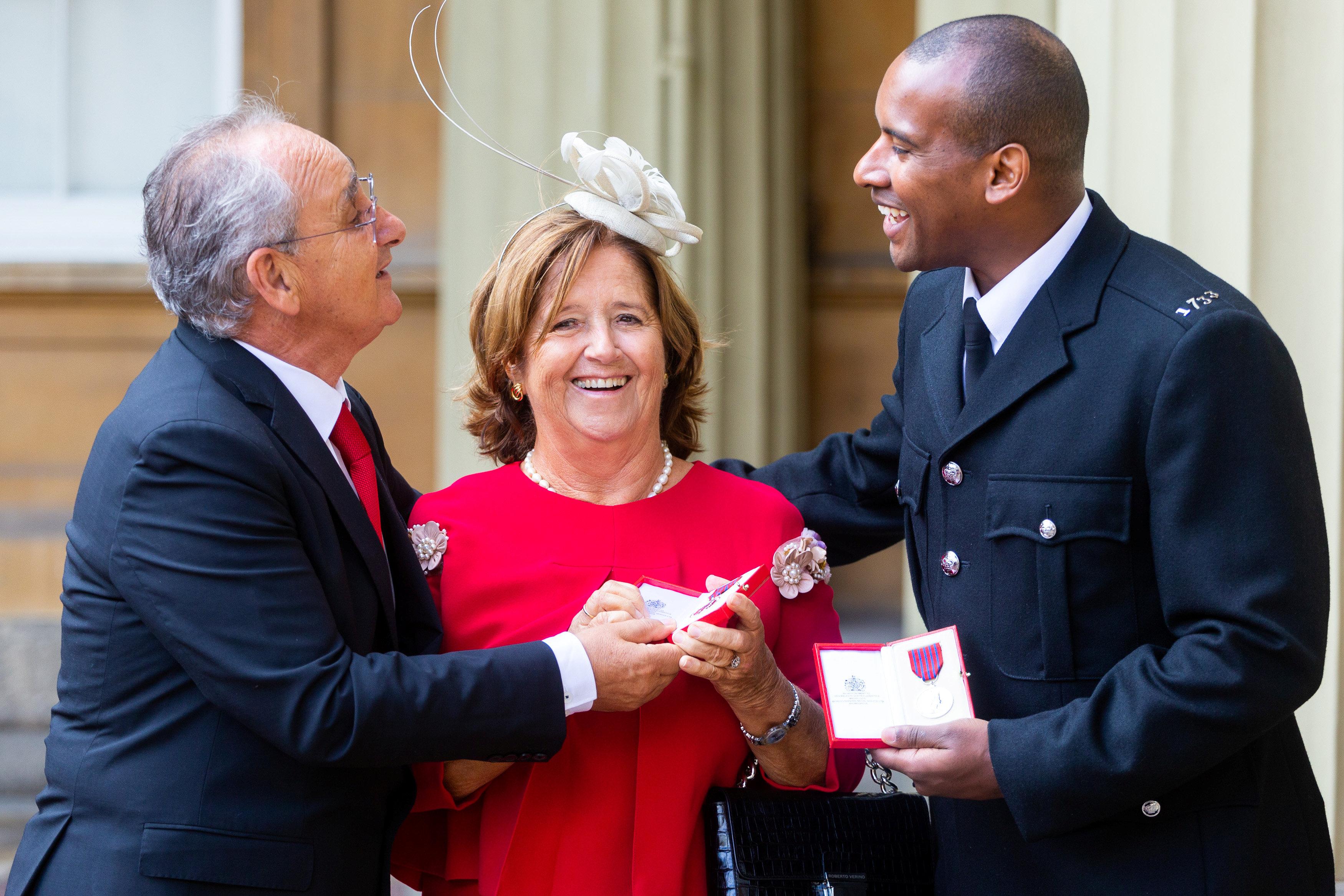 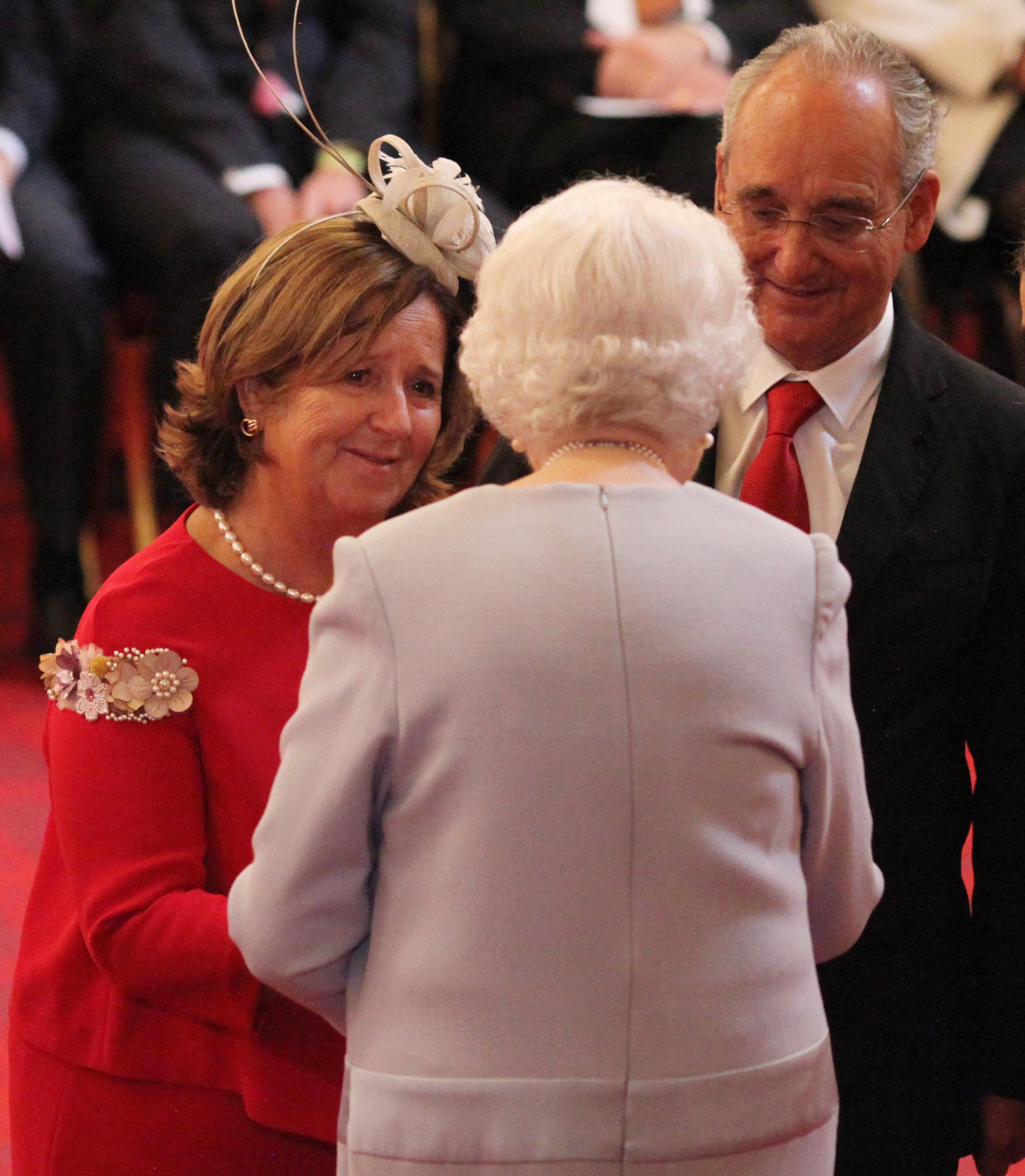 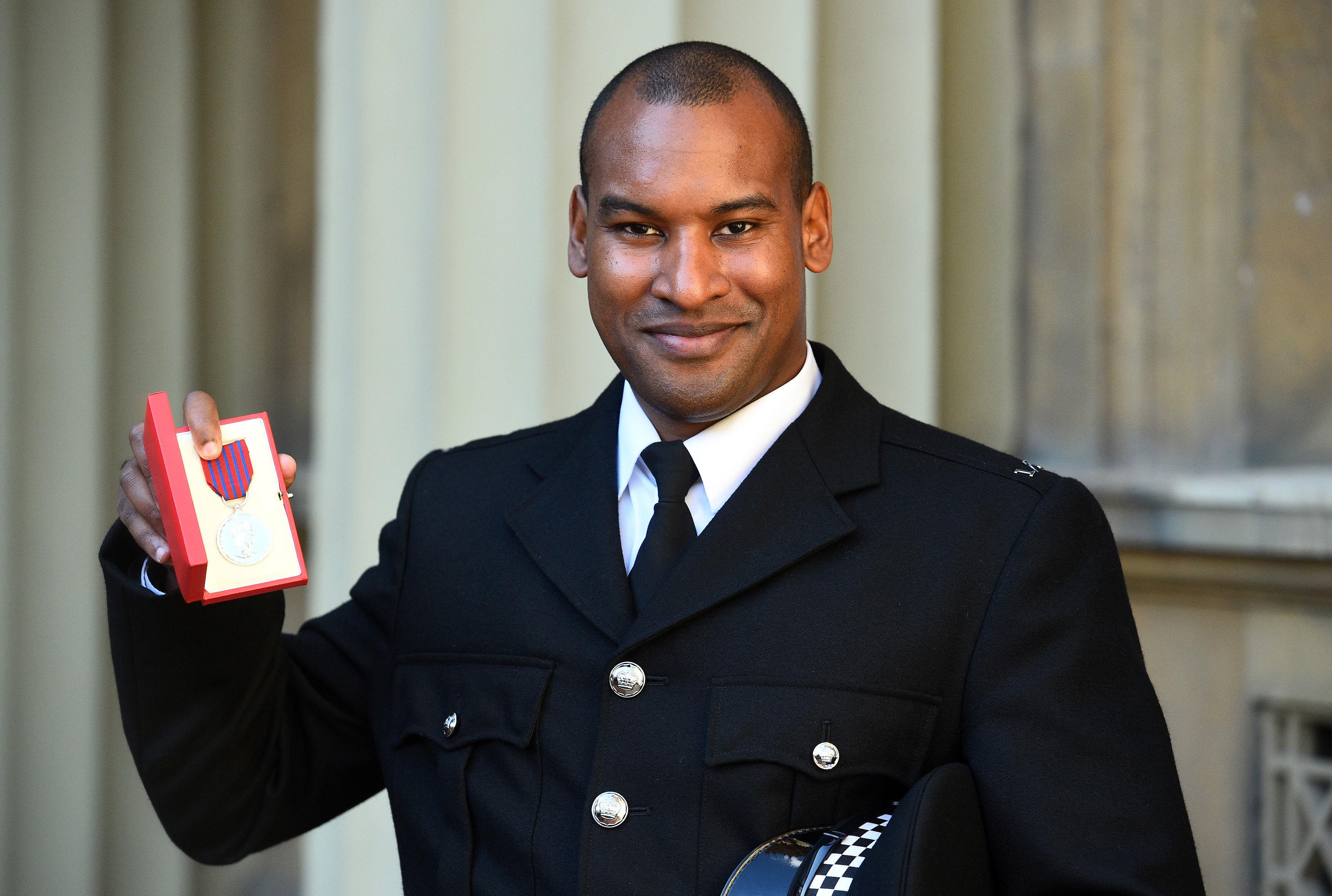 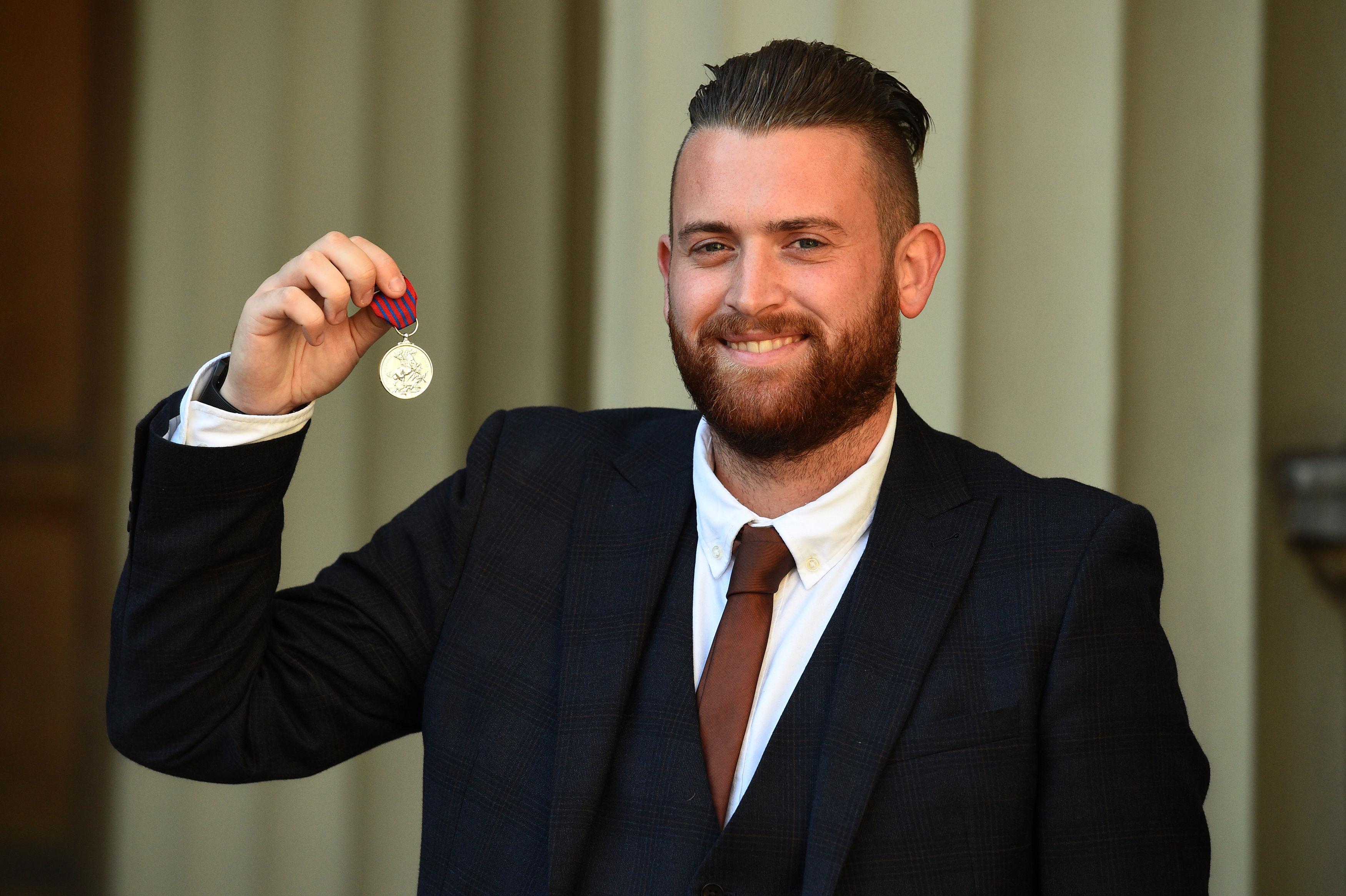 He ran towards the attackers and sustained serious injuries to his head, back and stomach during the London Bridge attack.

He said: "[The Queen] was saying about me being off duty and asked why I made the decision, and I said I'm not really sure, it just came to me at the time.

"You don't do what we did intending to end up in Buckingham Palace, for all of us we did it pretty instinctively."

Constable Leon McLeod was also awarded the Gallantry Medal for his exemplary act of bravery on the night.

While the brave were honoured, Sir Craig had been dubbed "Commissioner Coward" for remaining in his car during the attack and failing to assist a colleague.

An old image of Sir Craig showing off his medal was widely circulated on social media but mockingly the medal had been replaced with a white feather.

Joaquin Echeverria Alonso, who flew to London from Madrid to receive the award on behalf of his son, said the day was a "special moment but very emotional" for him and his wife Maria Miralles De Imperial Hornedo.

He said: "To recognise the courage of my son, he will be remembered. He was a generous man and he helped when it was necessary."

Speaking about their nerves ahead of the day, PC Guenigault said: "What's the worst that can go wrong that hasn't already happened?"