EXCLUSIVE: Former Home and Away star Dan Ewing, 33, is hit with an AVO for allegedly assaulting his ex-wife’s new husband – and ‘refusing to give up their son, 4, at a custody handover’

Former Home and Away star Dan Ewing will face court next week after he allegedly assaulted his ex-wife’s new husband during a custody handover.

Ewing, 33, is due to face Manly Local Court on Tuesday after police took out an apprehended violence order (AVO) on behalf of David Robertshaw – the new husband of his ex-wife Marni Little.

Daily Mail Australia understands the AVO against Ewing was made after he allegedly assaulted Mr Robertshaw on October 21 during the custody exchange of his and Ms Little’s son Archer.

Kate Fox, a close friend of all three involved, said police were called to the handover point at Neutral Bay, on Sydney’s north shore, after Ewing initially refused to give up custody of his son. 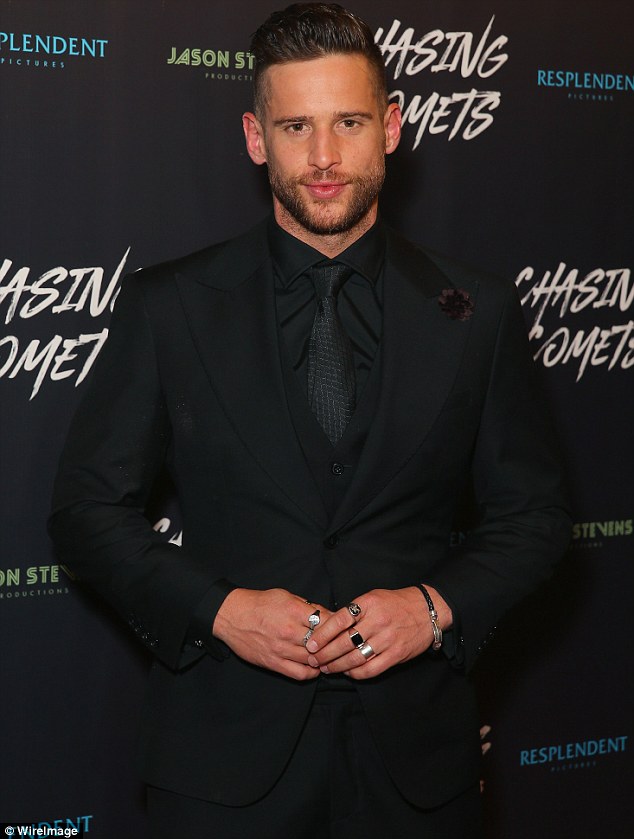 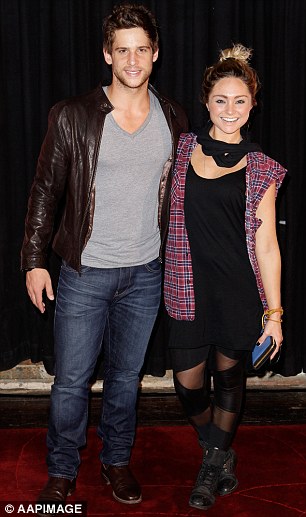 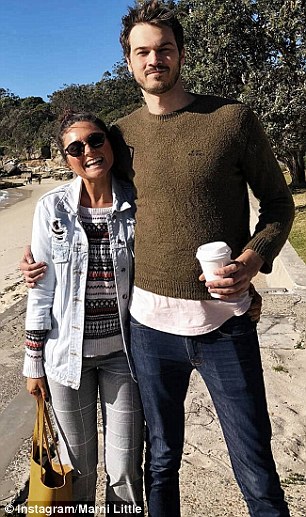 The alleged incident between Ewing and Mr Robertshaw occurred as the Home and Away star was dropping off his young son after his regular Saturday night custody.

‘Dan was dropping Archie off to Marni, but Dave went instead because she wasn’t feeling well,’ Ms Fox said.

It’s understood that Ewing refused to hand over his son to Mr Robertshaw as Ms Little was not present.

After a dispute that lasted close to an hour, an altercation allegedly occurred between the child’s father and step-father.

Police were called to the handover point, at which time the dispute was resolved.

Mr Robertshaw then took the young boy and returned to the home he shares with Ms Little.

Ms Little and Ewing separated in December 2015, and it is understood the actor now has custody of his son on Wednesday and Saturday nights. 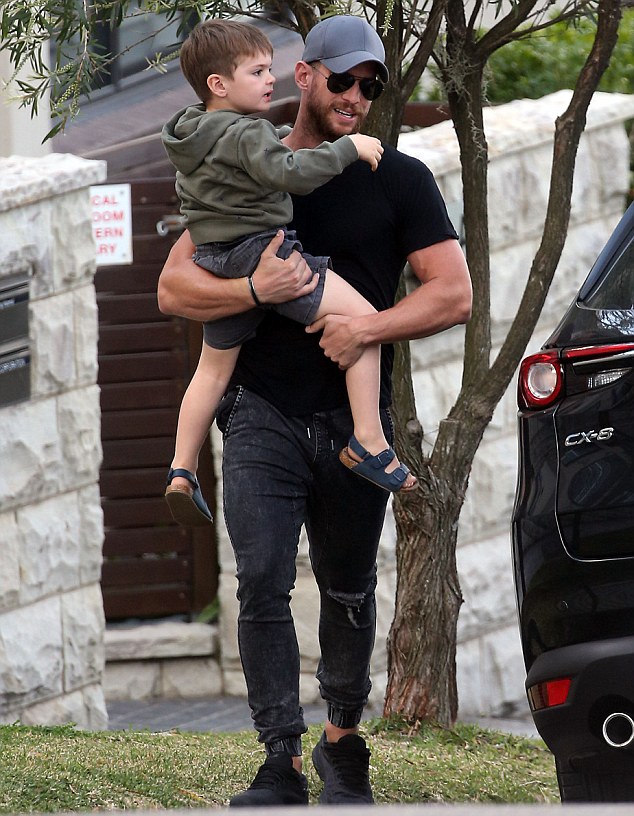 Ewing and Ms Little separated in December 2015 and share custody of their son Archer, four 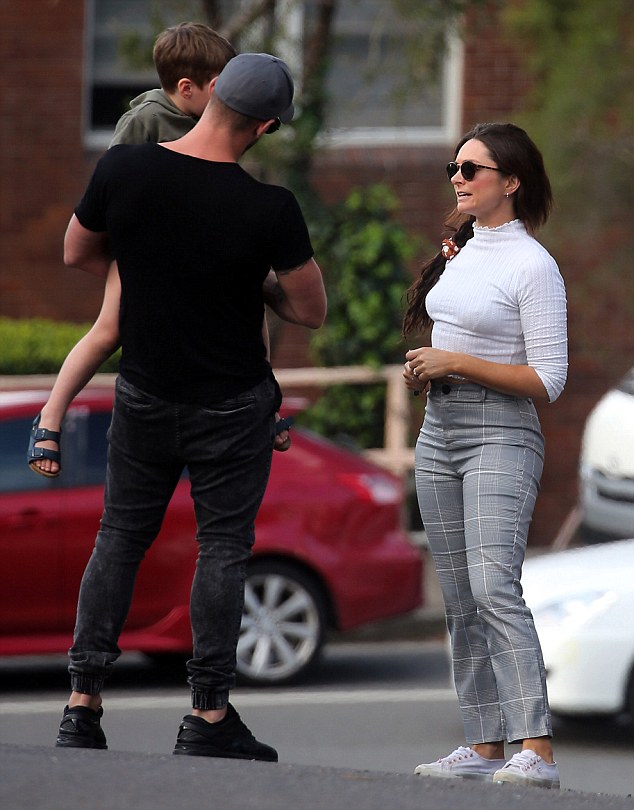 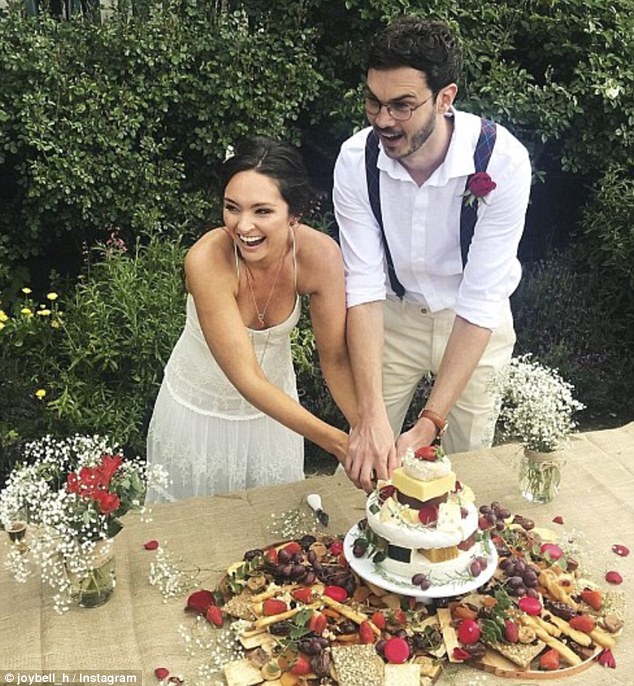 The couple tied the knot in an intimate ceremony at Strath Creek, in central Victoria, last Sunday.

‘I’ve been Marni Ewing for so long now and just didn’t want that identity anymore,’ she said.

‘Dave is so wonderful with Archie and loves him like his own, so it was only a matter of time before he popped the question.’

Ewing made a cryptic social media post on Monday, just hours after his ex-wife had remarried.

Sharing a photo to Instagram, his post included a quote that read in part: ‘May all the negative energy trying to bring you down come to an end.’ 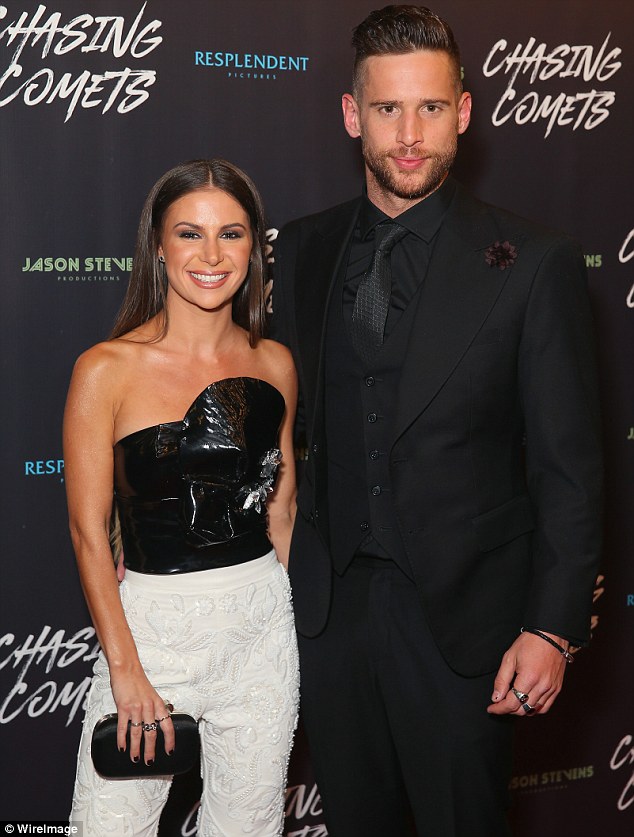 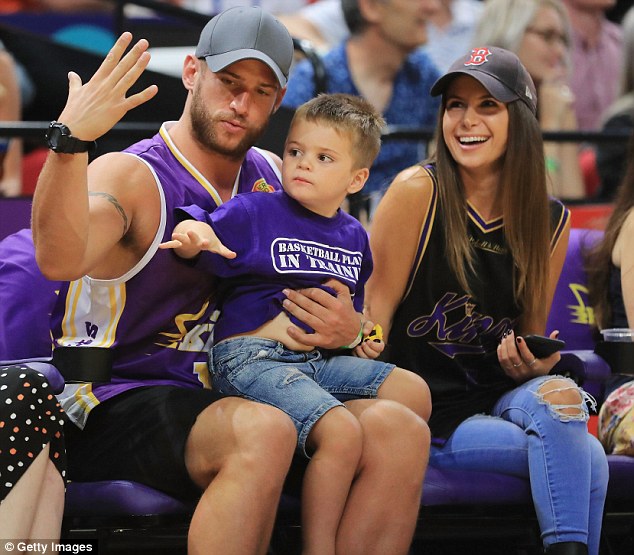 Ewing (pictured with Ms Risteska and his son Archer) starred on Home and Away for more than a decade as a member of the ‘River Boys’, before finally departing from the show in 2017

Ewing starred on Home and Away as a member of the troublesome ‘River Boys’ for more than a decade until his departure from the show in 2017.

He has since turned his attention to the big screen, appearing in a number of small-scale local and international movies.

Daily Mail Australia has contacted both Ewing’s management and Mr Robertshaw for comment.