Homeowner struggling to sell huge £186k two-bedroom home – can YOU see why?

The octagon-shaped house in Lincoln, just north of Springfield in the US, definitely stands out thanks to its unique colour scheme. 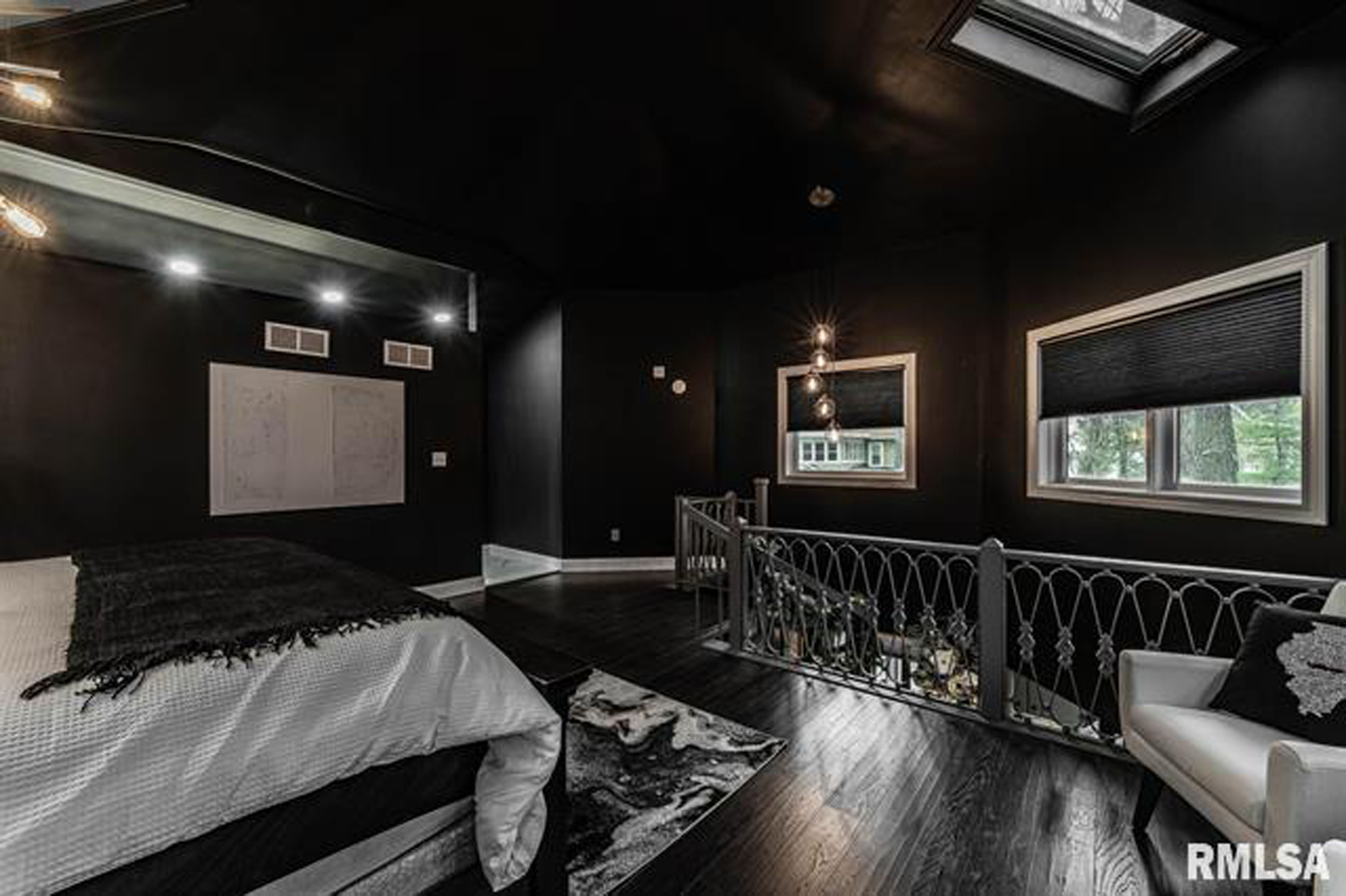 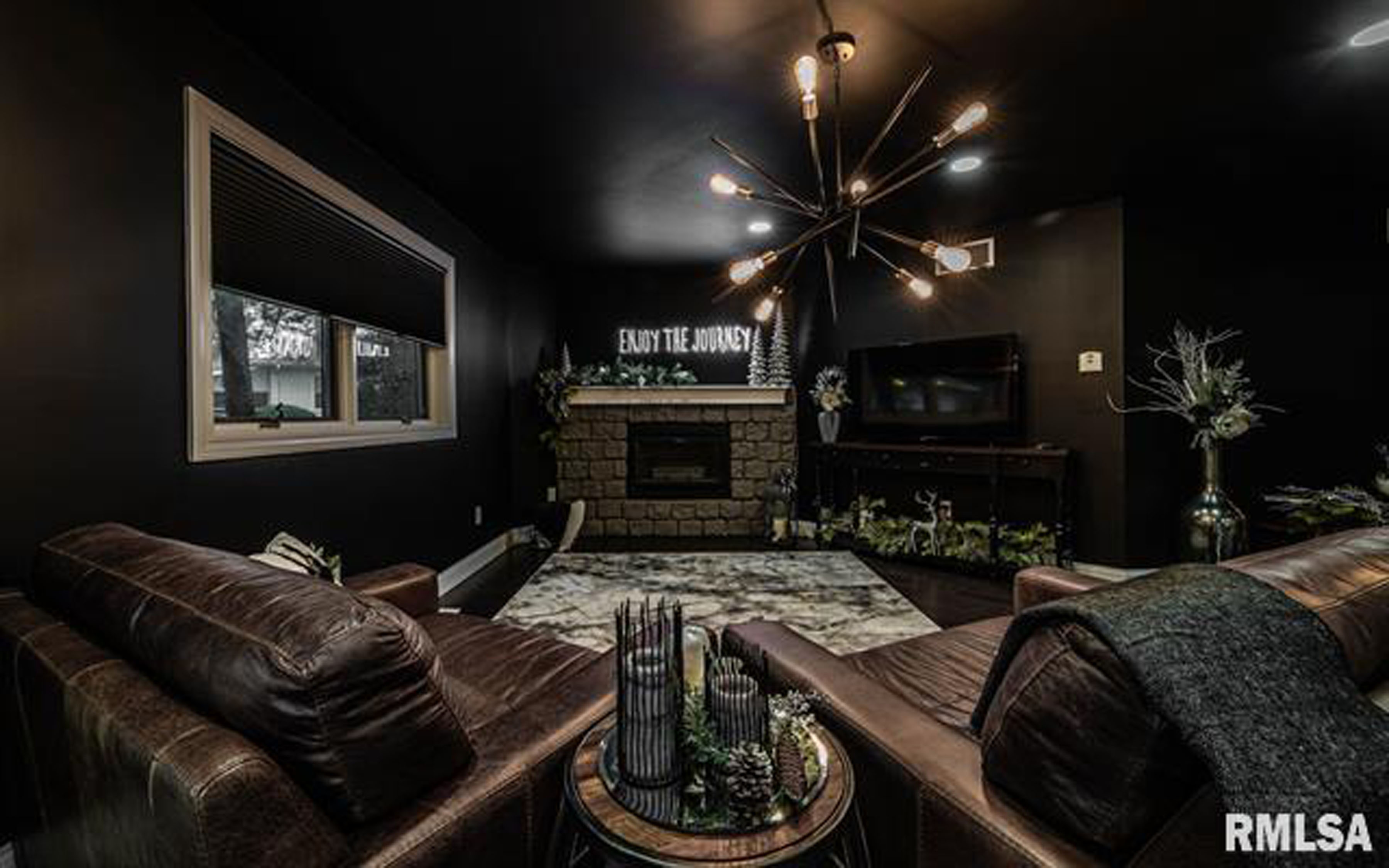 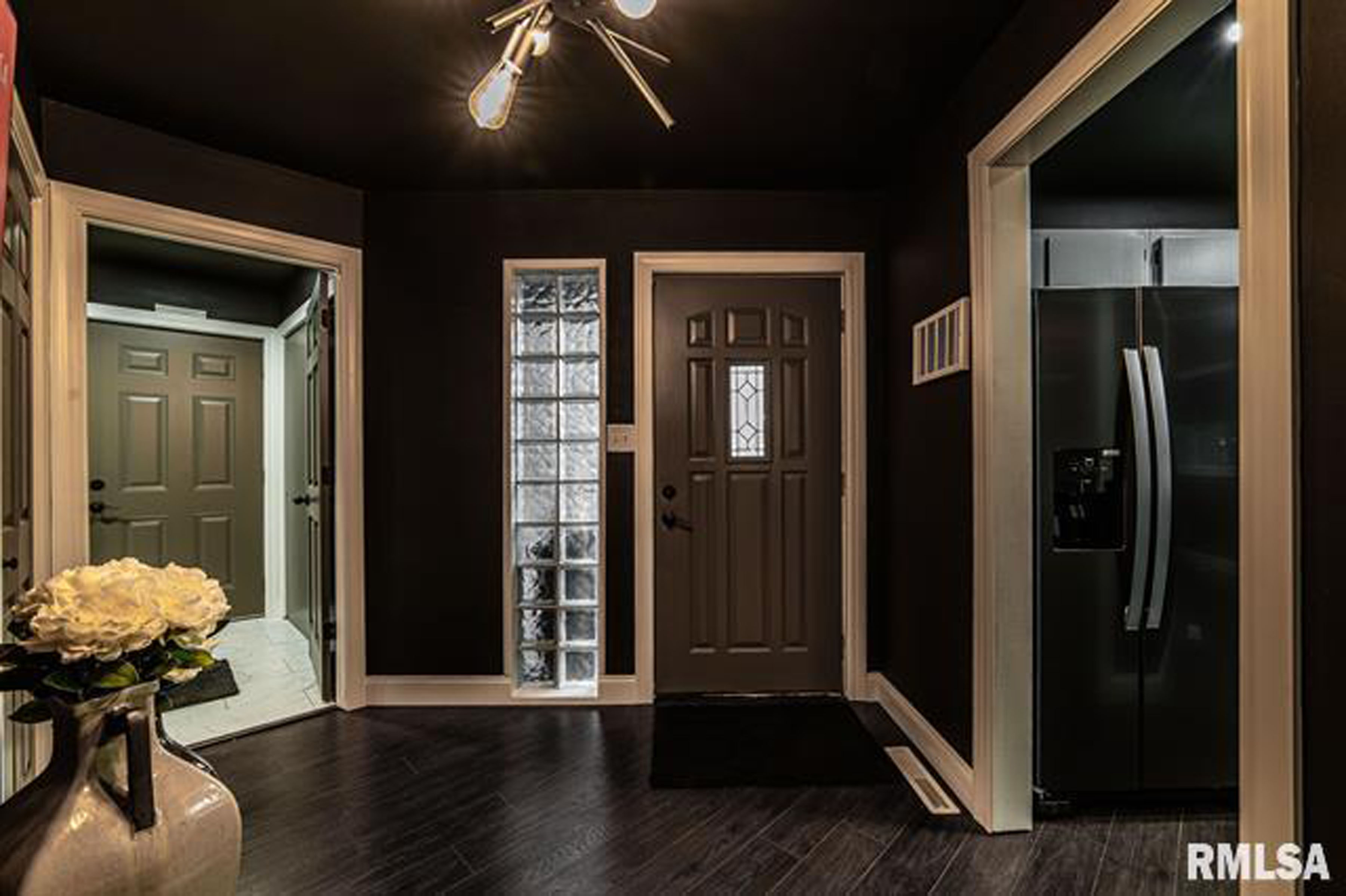 Owner Seth Goodman decided he liked the dark colours and redecorated the entire house black after buying it last year.

Speaking to the Lincoln Courier, Seth said: "I was interested and thought at first I was just going to flip the house, but after my home sold, I needed a place to live.

"I wanted to make it more modern and after seeing the black roof, I thought why not go with black siding. From there we used black gutters, painted the deck black and changed the landscaping rocks to black."

Seth said that he initially planned to just give the house a black shingle roof, but after liking the result, he decided to paint the whole exterior.

To ensure the entire house fit with the colour scheme, he even painted the garage black.