HOMEOWNERS stuck with Japanese knotweed in their gardens could win compensation after a landmark court ruling.

Two men successfully sued Network Rail after the hard-to-kill plant , which forces its way through concrete, got into their foundations in Maesteg, South Wales. 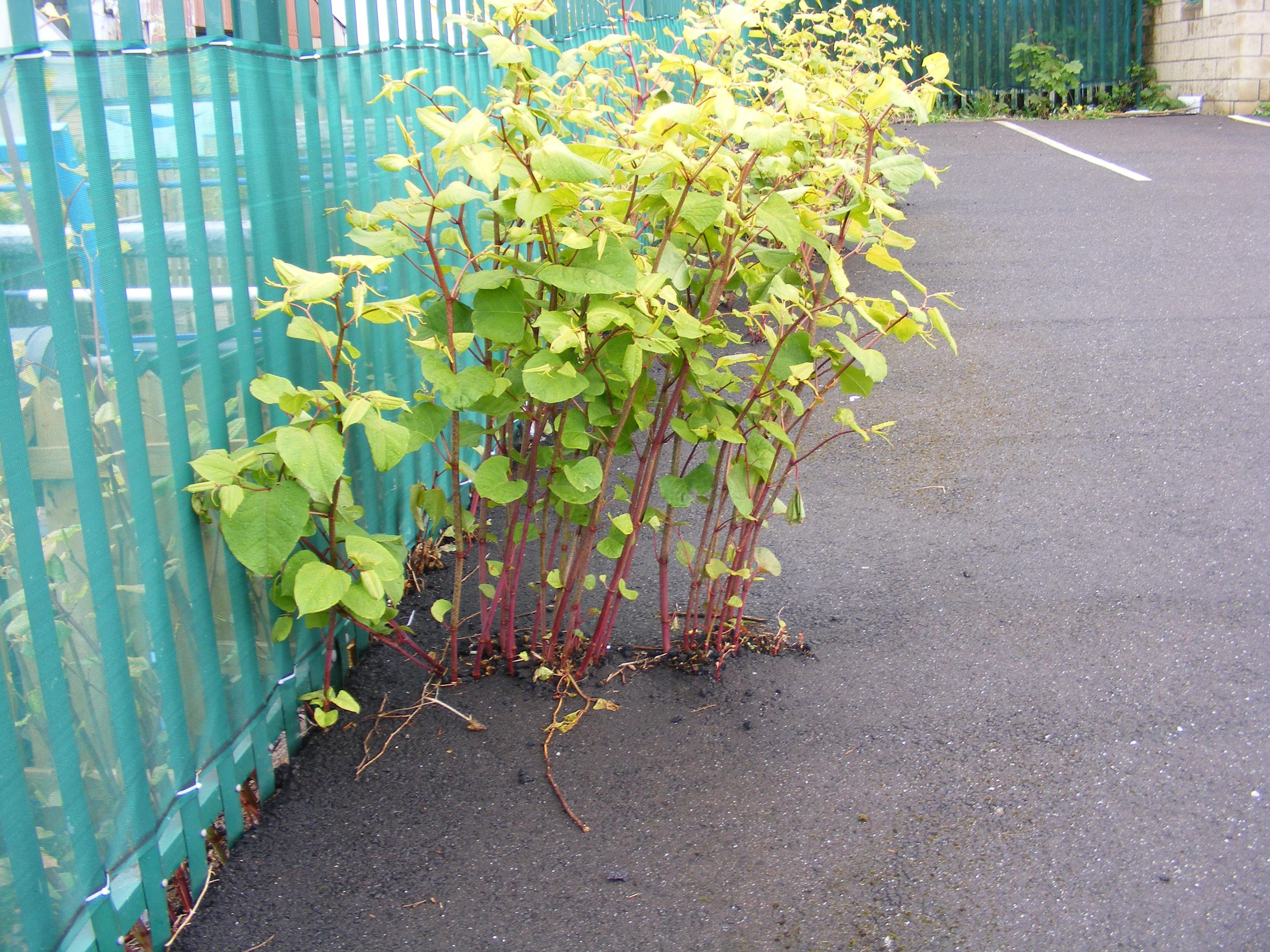 The county court judgement opened the floodgates for claims totalling tens of millions.

Solicitor Rodger Burnett, who specialises in knotweed litigation, said: “This result is huge.

“It will have huge implications nationwide.” 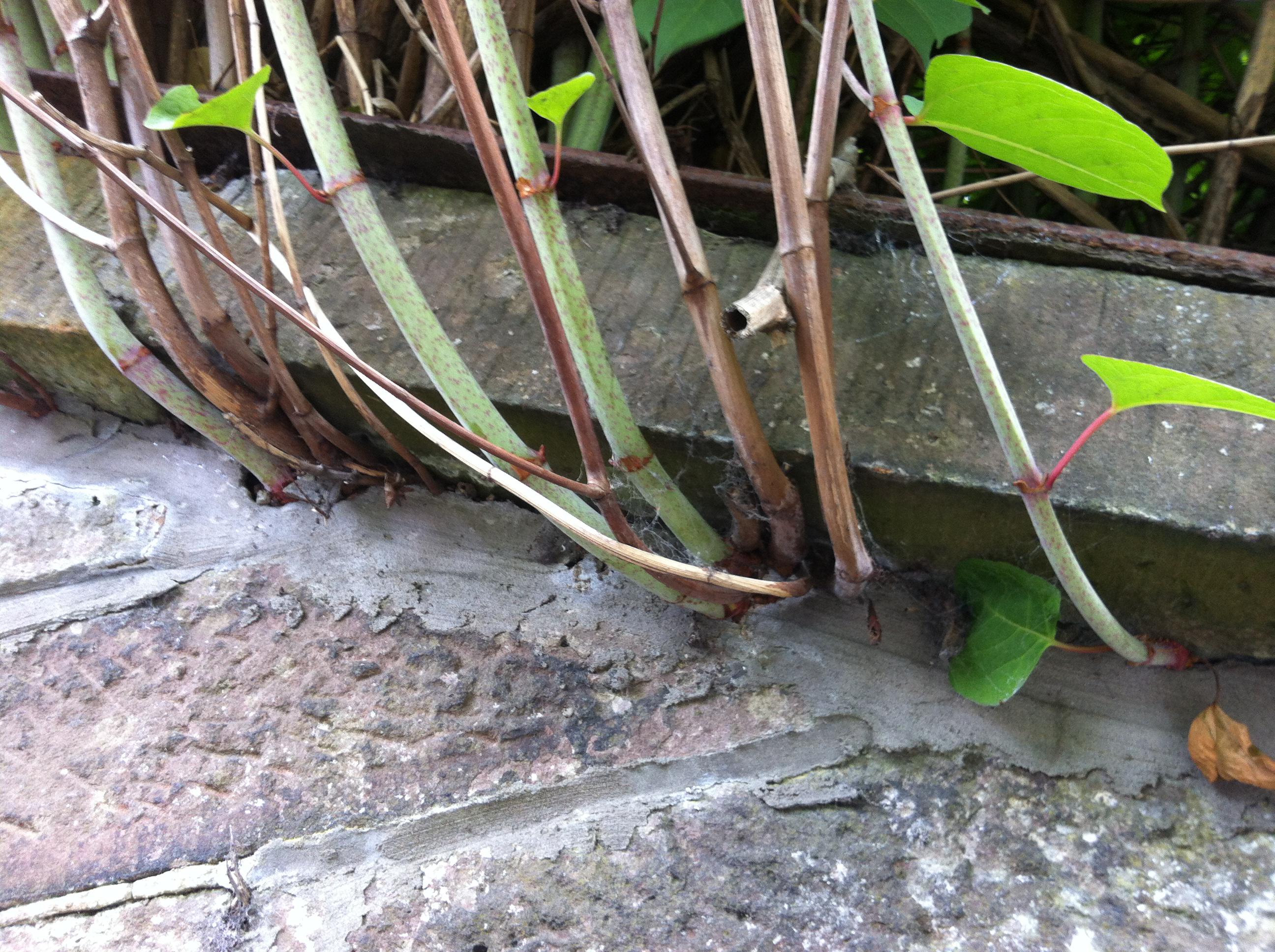 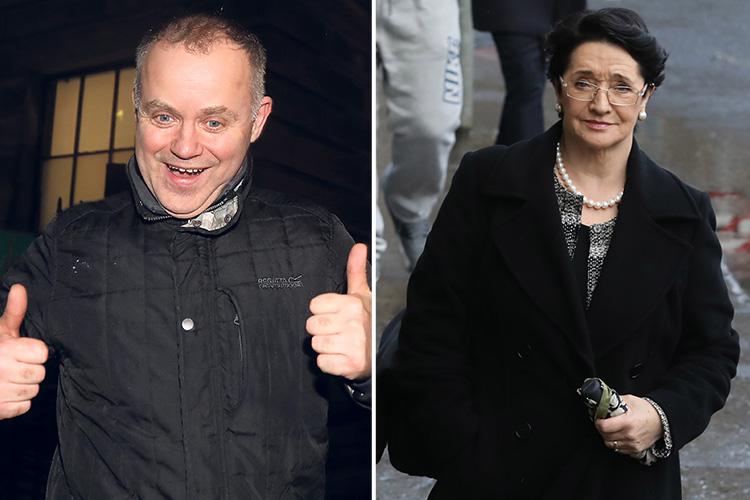 in it to win it 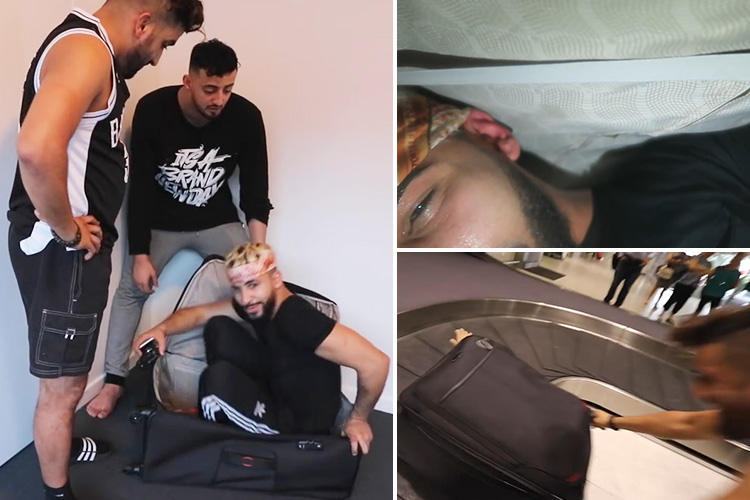 'Had so much fun at court today'

Woman films sex act in courthouse, boasting 'found a way to get my charges dropped' 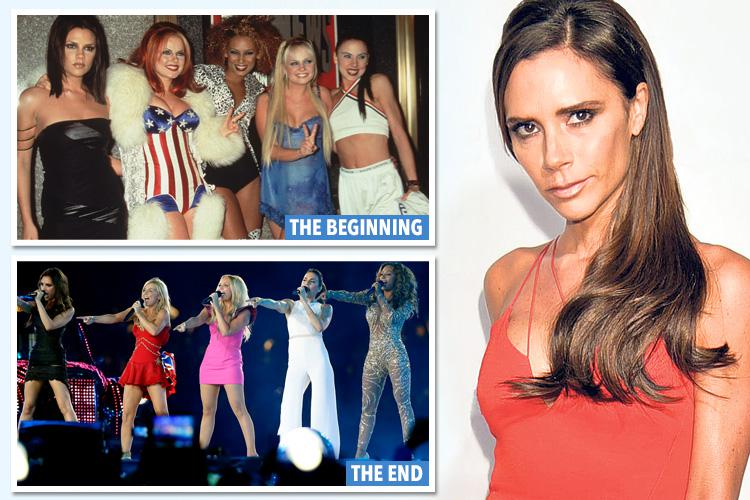 Mr Burnett said Network Rail could be faced with "another PPI" if home owners can prove their knotweed has come from a railway line.

Those claiming damages must prove their knotweed spread from land owned by Network Rail, a local authority or another landowner. 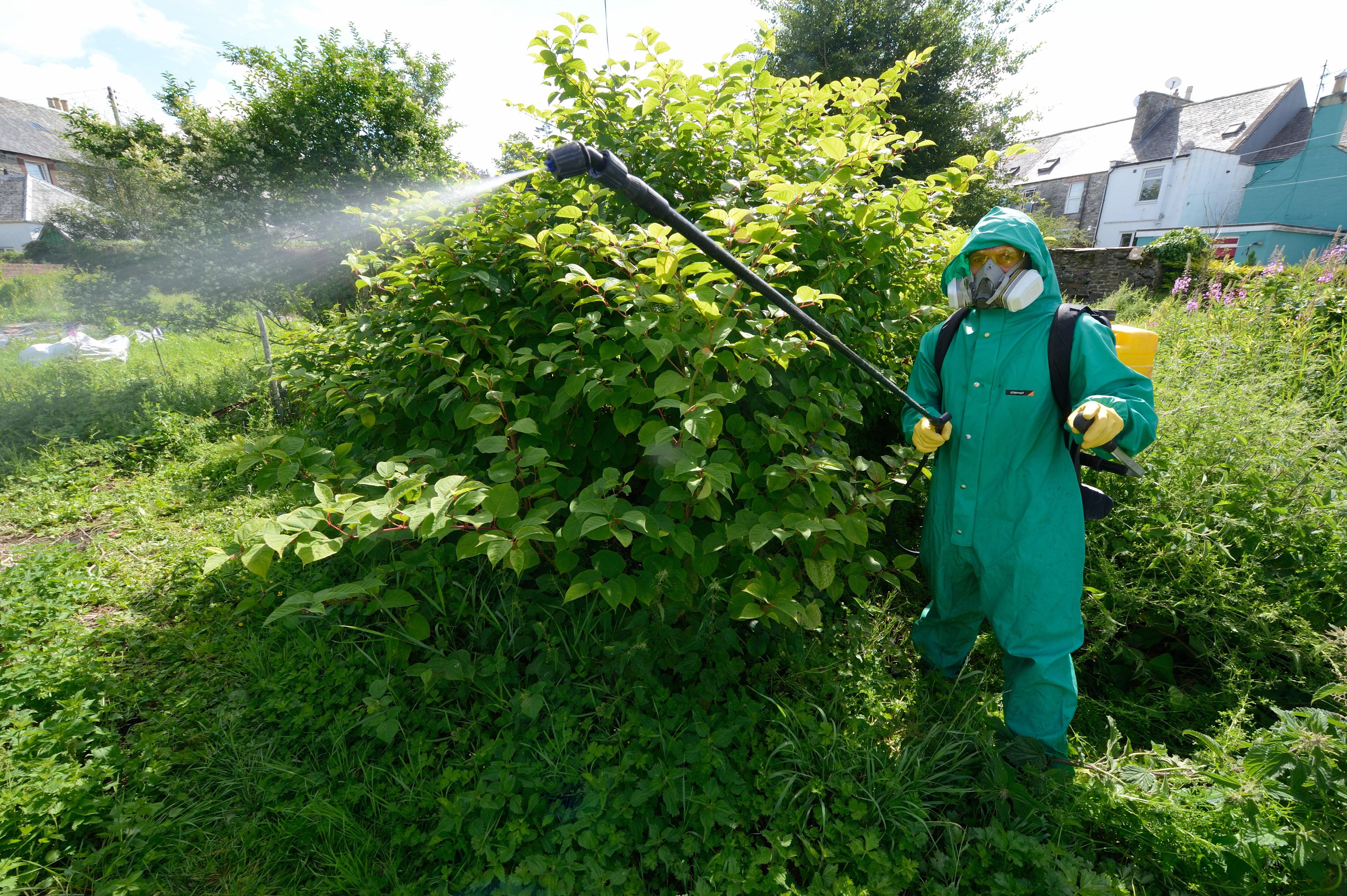 Network Rail was refused permission to appeal and is now considering a High Court bid to overturn the ruling.

A spokesman said: “We are reviewing the judgment.”