Homophobic double murderer, 79, dies in prison of heart failure 12 years after killing a man with a shotgun in a row over benefits payments

A homophobic double murderer died in prison of heart failure and pneumonia four months after breaking his hip in a fall, a report has revealed.

Ernest Wright used a shotgun to kill Neville Corby, 42, in an execution-style attack in Bradford in March 2009.

He had been freed on licence in 1999 after spending 26 years in prison for murdering Trevor Hale, the husband of his pregnant lover, in Aylesbury, Buckinghamshire, in 1971.

Wright, 79, died of heart failure and pneumonia on September 4 last year while serving a whole life sentence at HMP Wakefield.

A report by the Prisons and Probation Ombudsman concluded that he had been nearing the end of his life but said the prison authorities had failed to consider starting an application for his release on compassionate grounds.

Wright, who police previously described as someone who ‘harbours homophobic views’, killed Mr Corby in a row over benefit payments.

Mr Corby’s partner, Craig Freear, 31, was also shot in the shoulder but managed to escape by climbing out of a bedroom window and hiding beneath a neighbour’s car.

Wright was 68 at the time of his second murder and was described by police as an active criminal and not a conventional pensioner.

Wright, formerly of Howarth Crescent, Bradford, had previously been jailed in 1973 after beating Mr Hale to death with an iron bar. 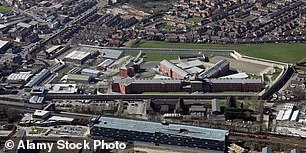 Wright died in his sleep at HMP Wakefield

His minimum term was set at 13 years but he served double that after absconding four times during his time inside.

The report noted that Wright’s health began to deteriorate in 2019, but he often refused to go to hospital ‘because he said it was too much hassle.’

On May 21 last year Wright fell in his cell and broke his hip. He went into hospital but while there caught pneumonia and refused antibiotics.

On July 17 prison authorities noted that Wright was in the final days of his life and an end of care plan was created.

On September 4 he died in his sleep from heart failure and pneumonia. 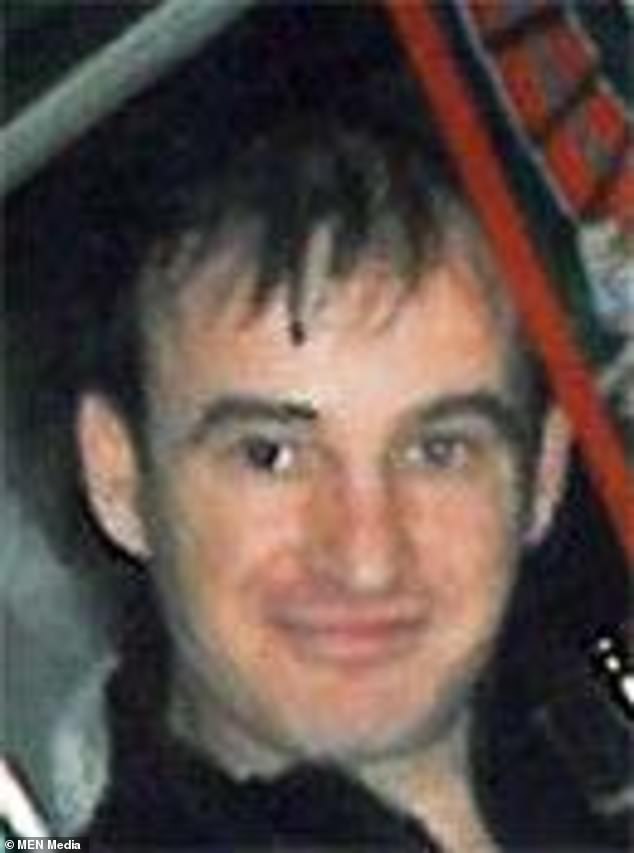 Wright was serving the sentence after he murdered Neville Corby, 42, in Bradford on 30 March 2009

Assistant ombudsman Louise Richards said that in future staff should consider starting an application for release on compassionate grounds when a prisoner is placed on an end of life pathway.

The report said: ‘We are concerned that prison staff did not consider starting an application for release on compassionate grounds.

‘We have previously made recommendations to Wakefield about the timeliness of compassionate release applications.’

A spokesperson for HM Prison Service said: ‘Officers have received additional guidance to ensure that compassionate release is considered for seriously ill prisoners.’