Edward Hopper painting sells for a record $92million at a New York auction – and a de Kooning sets new high with a $68.9million sale

It was the jewel in the crown of a remarkable collection of 20th century American art amassed by St. Louis-born entrepreneur Barney Ebsworth, who made his fortune in travel, founded cruise lines and was an original investor in Build-A-Bear, who died in April. 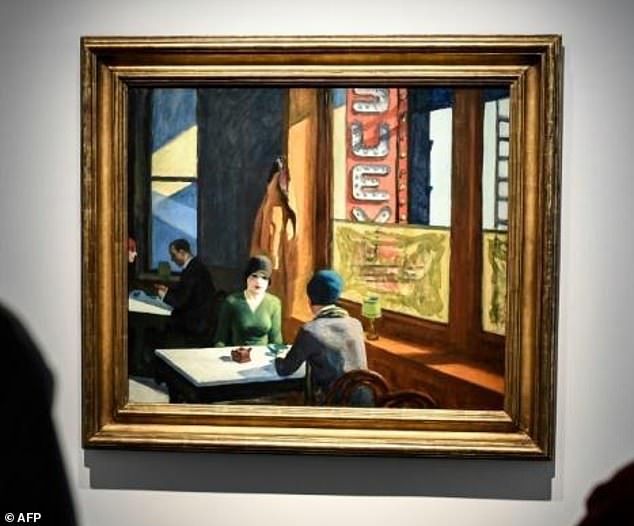 Edward Hopper’s 1929 painting ‘Chop Suey’ sold at aunction in New York for $91.875 million after being valued pre-sale at an estimated $70-100 million

The painting easily set a new auction record for the artist — previously $40.4 million paid in 2013 for ‘East Wind Over Weehawken.’

Christie’s had marketed ‘Chop Suey’ as ‘the most iconic painting by Hopper left in private hands’ and the price tag chalked up a whopping profit on the $180,000 Ebsworth paid for the work in 1973. 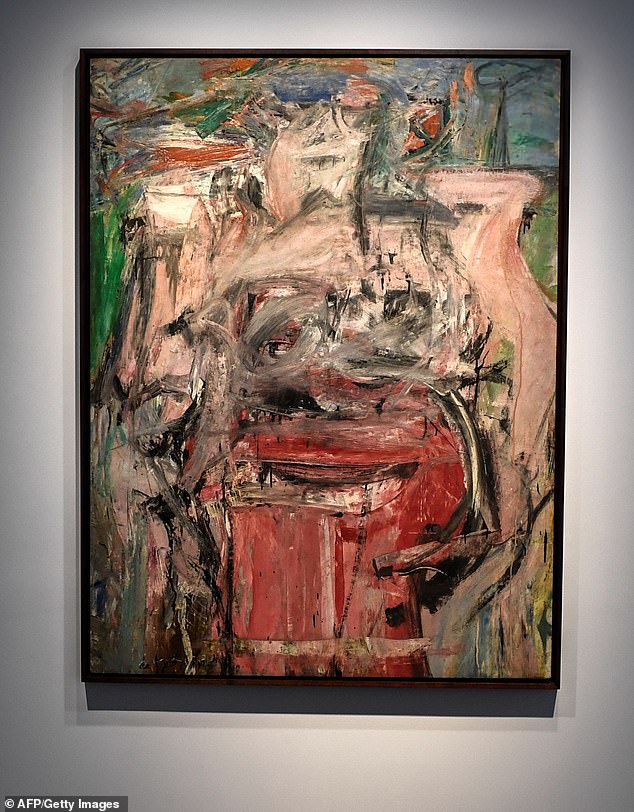 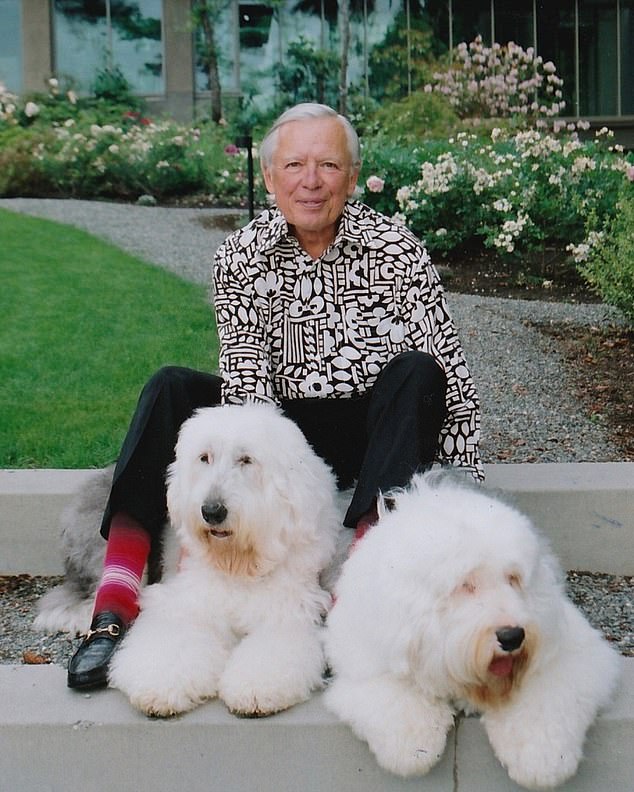 The paintings were part of the estate of Barney Ebsworth, who made his fortune in travel and cruises, who died in April

De Kooning’s 1955 ‘Woman as Landscape’ sold for $68.9 million, having been valued pre-sale at $60-90 million, and also set a new record at auction for the Dutch-born abstract expressionist, Christie’s said.

The auction house had valued the entire Ebsworth collection, which is being offered for sale this week, at around $350 million.

In the end his collection fetched $323 million.

He was survived by his third wife Rebecca, daughter Christiane from this first marriage and two grandchildren.

The single most expensive piece of art ever sold at auction was the eye-watering $450.3 million paid for Leonardo da Vinci’s ‘Salvator Mundi’ last year at Christie’s in New York.