COMPANIES with "no relevant experience" cashed in on the Government's "shambolic" £12billion PPE contract bonanza, a new expose has claimed.

It is reported some firms took advantage of relaxed regulations to clinch lucrative deals to supply the NHS with coronavirus safety equipment. 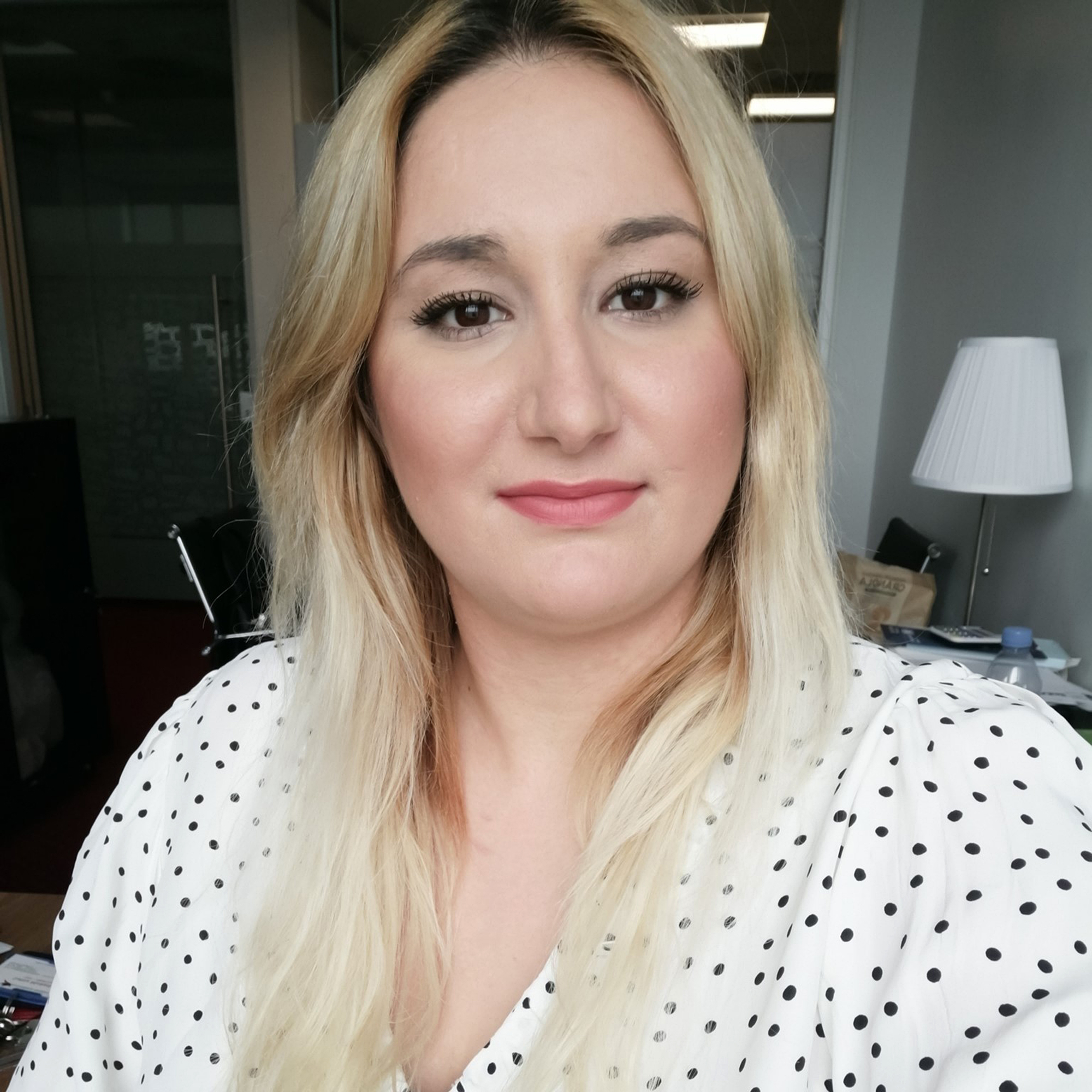 The Daily Mail reports how businesses with no background in supplying PPE managed to bag lucrative Government deals.

And it claims officials once paid £3.8m into the wrong bank account and handed an £880,000 contract to a 23-year-old who had only set up her company seven months earlier.

Labour health spokesman Justin Madders has now said the mega-contracts fiasco was "like a gold rush in the Wild West."

During the pandemic, it is reported the Government relaxed rules to allow officials to award contracts without the usual competitive tender process.

The move led to a government PPE team handing out more than 6,900 contracts worth more than £12bn, reveals the Mail.

One firm to benefit was said to be Trade Markets Direct – a dormant company run by former bookmaker Garry Morrill.

It is claimed he told the Mail that protective equipment is "not my area."

However, it is said he applied for a contract on a Government website as he has contacts in China who export medical supplies. 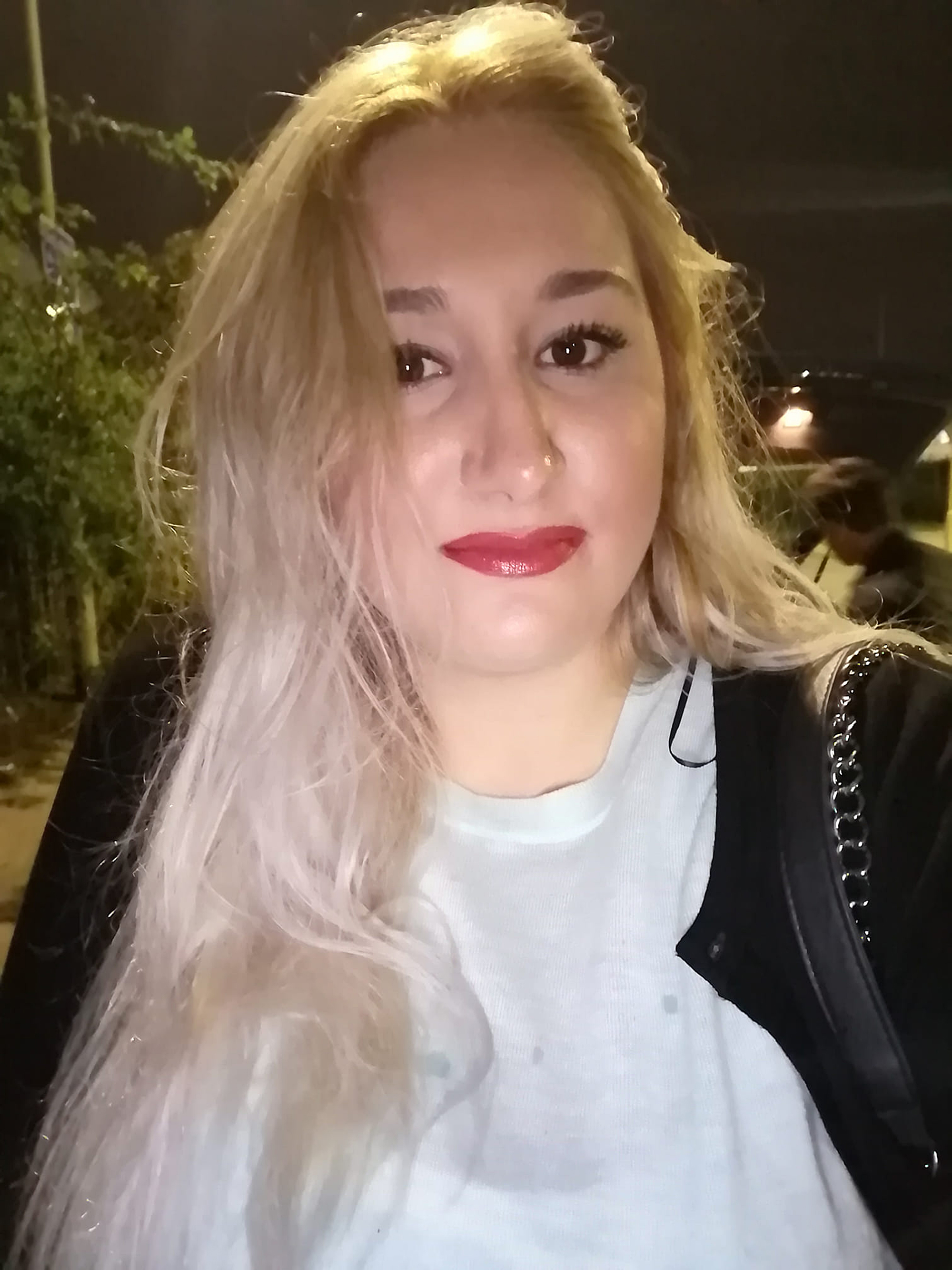 He alleged then the NHS sent £3.8m to the wrong bank account before he had even confirmed a purchase order for protective face masks.

He sent back the cash and asked for it to be sent to the correct account but the order was then suspended.

"You can't just dump money in a bank account," he said.

However, he said had the deal gone through he would only have made around £5,000 in commission.

He said the rest of the money would have gone to the manufacturers.

Euthenia Investments, run by 23-year-old Sabia Mokeddem, also landed a £880,000 contract despite having no medical supply experience, says the report.

The London-based self-confessed party girl was tasked with supplying more than 50,000 coveralls.

The Mail reports she was paid almost £500,000 upfront, although she said what she got out of the deal was just "pocket money."

She said she acted as a go-between for a wholesaler in Hong Kong and successfully delivered all the £16 coveralls.

Mokeddem defended the Government saying the checks had been stringent and she was asked to provide details on the factories used. 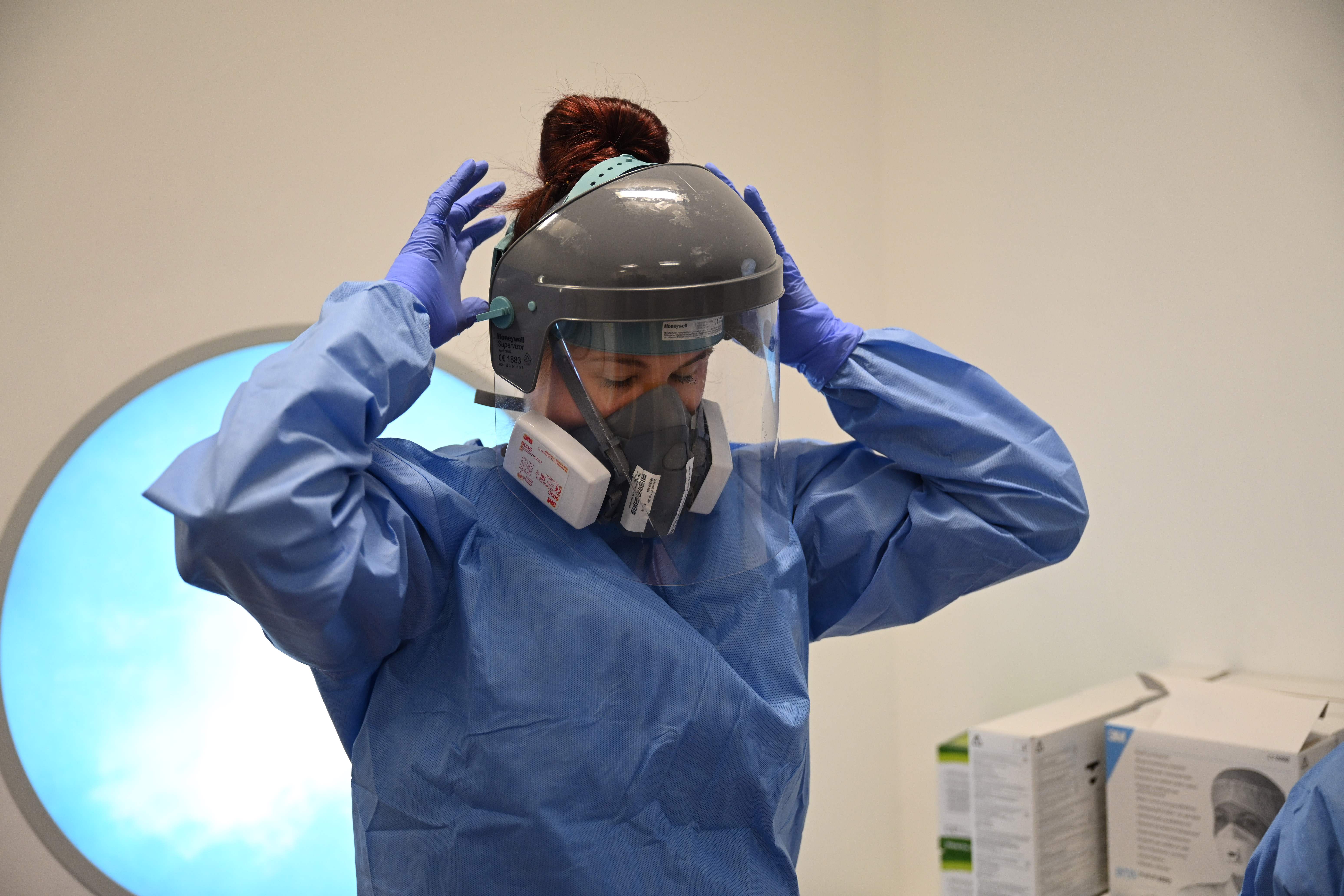 The Mail also reported how another business was just weeks away from being struck off when it was given a £825,000 contract to supply PPE.

However, that contract was later cancelled.

Meanwhile, a damning report reveals Ministers set up a VIP fast-track channel to buy billions of pounds of PPE from companies who had political contacts with the government and MPs.

Government auditors found that suppliers with links to politicians were ten times more likely to be awarded contracts than those who applied to the Department of Health.

In some cases, due diligence checks were not carried out until weeks after contracts had been awarded.

At the same time officials paid more than £5 million in consultancy fees to firms with close links to ministers and the Conservative Party.

The National Audit Office concluded that despite the exceptional circumstances of the pandemic, “standards of transparency” had not been “consistently met”.

The head of the Commons public accounts committee accused ministers of riding “roughshod over the taxpayer” and ripping up the rules that guard against cronyism. Duchess Kate has ‘overhauled her make-up bag’ for a ‘dewier complexion’
We and our partners use cookies on this site to improve our service, perform analytics, personalize advertising, measure advertising performance, and remember website preferences.Ok