FROM Willyman to crazy sperm and full body condom, rude Halloween costumes are becoming the flavour of the month.

The outlandish costumes have been predicted to become even more popular for the October 31st weekend as stag and hen dos combine the two major dress up opportunities into one. 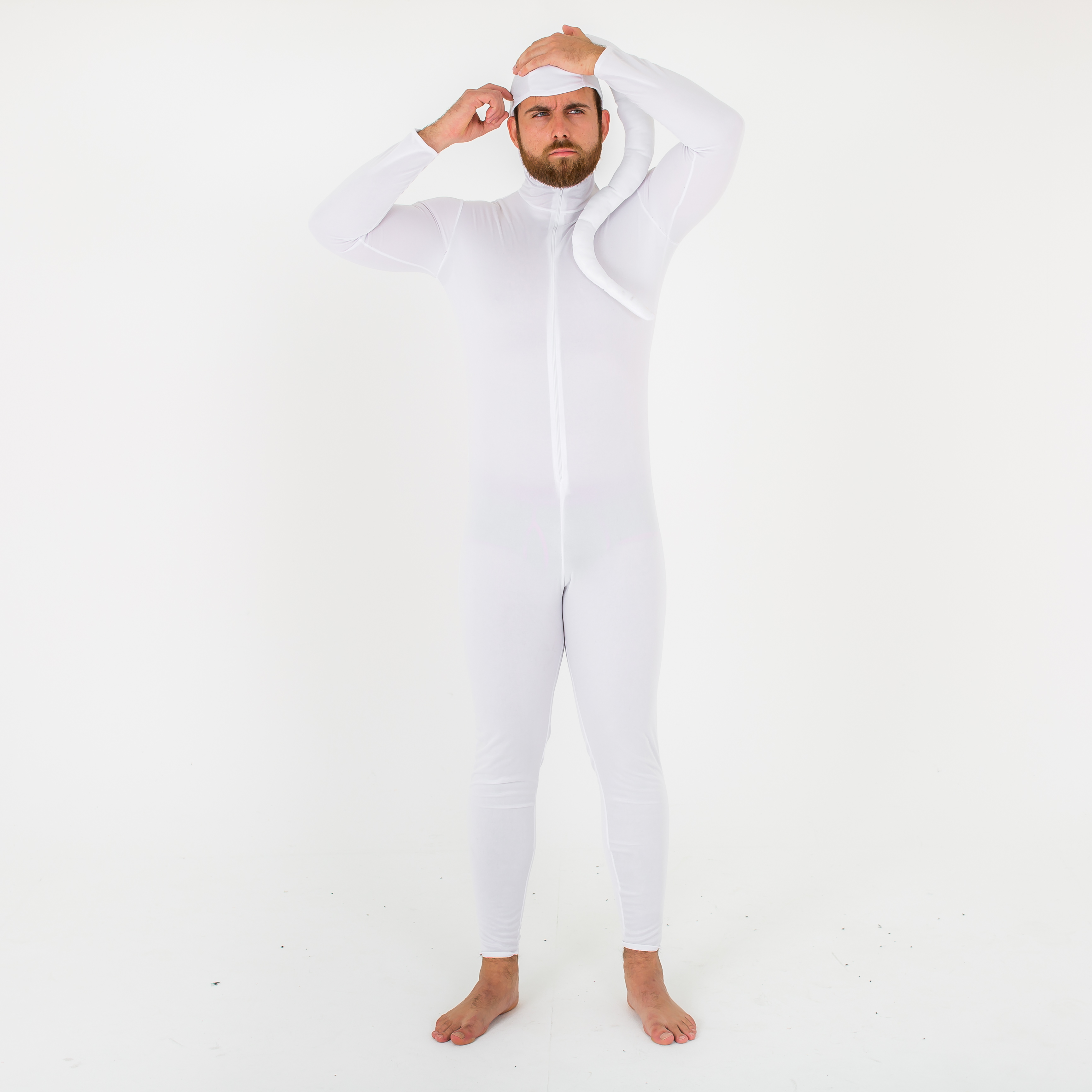 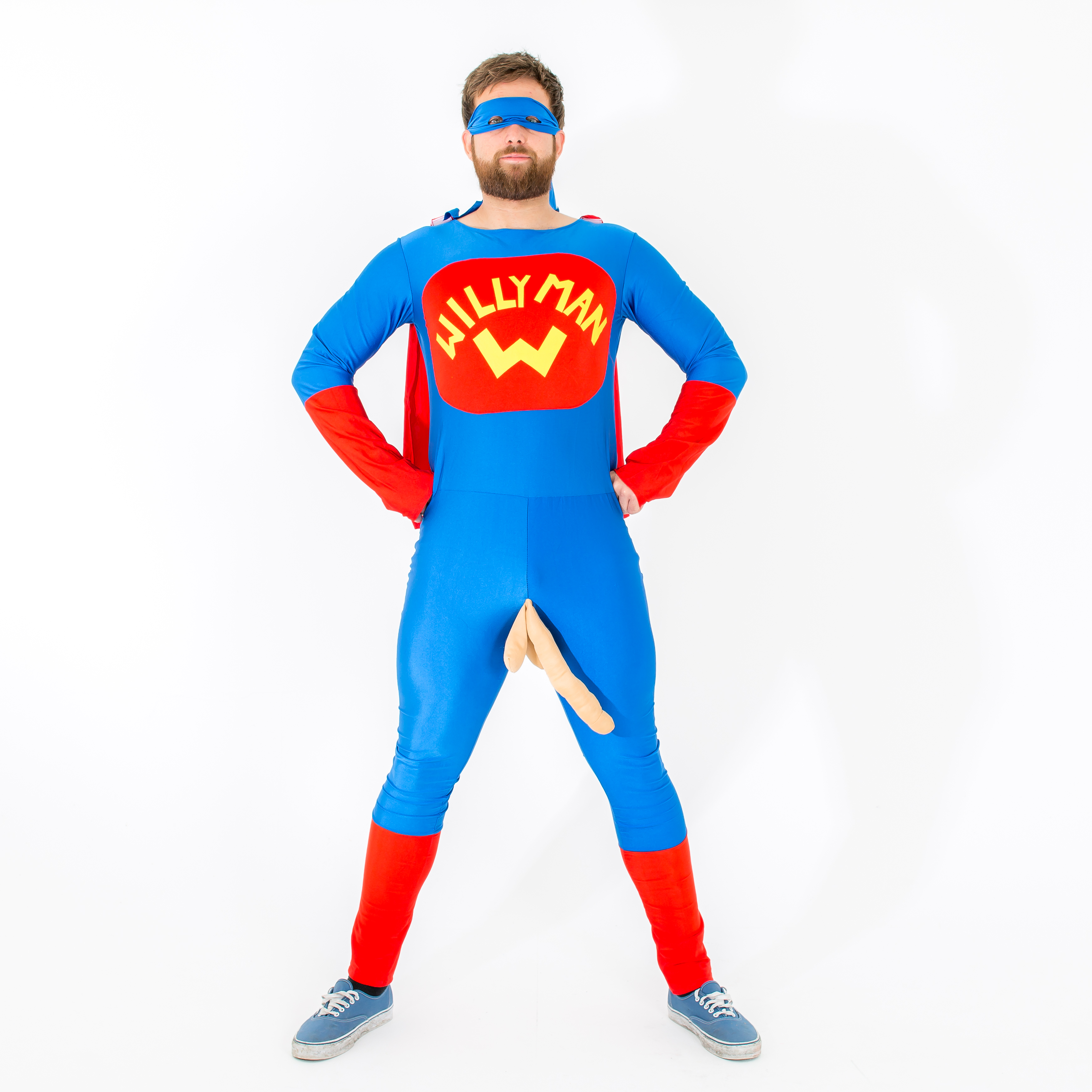 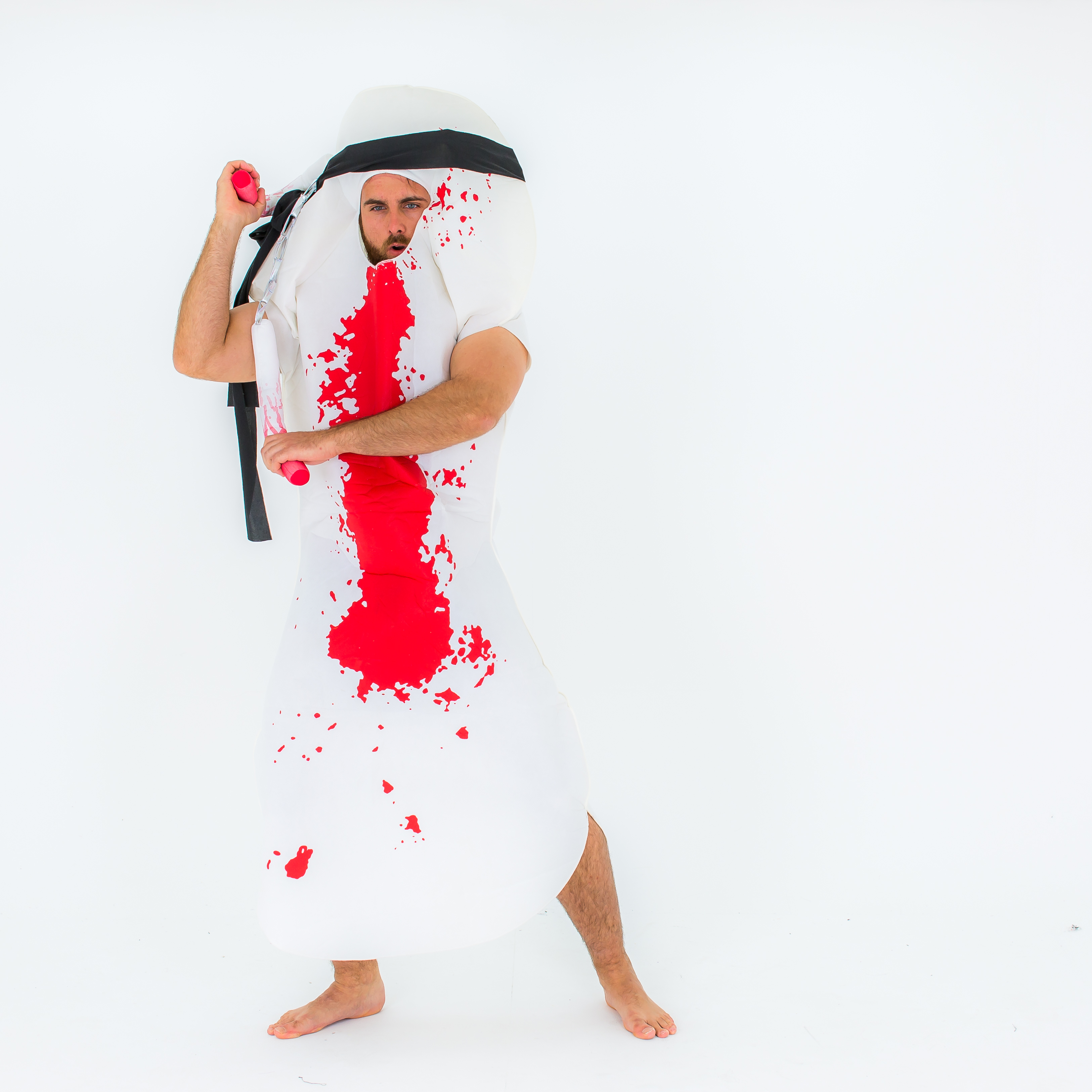 Stag and hen industry expert, Matt Mavir of Last Night of Freedom said: "Costumes are getting more creative and outlandish but it’s all about eccentric British humour.

"As a nation, Brits have always pushed the boundaries when it comes to fancy dress. We’re a nation besotted with costumes, more than any other."

He said the costumes were not meant to offend, saying: "Because of the spirit in which these costumes are worn, they seem to amuse even the most stern of passers-by." 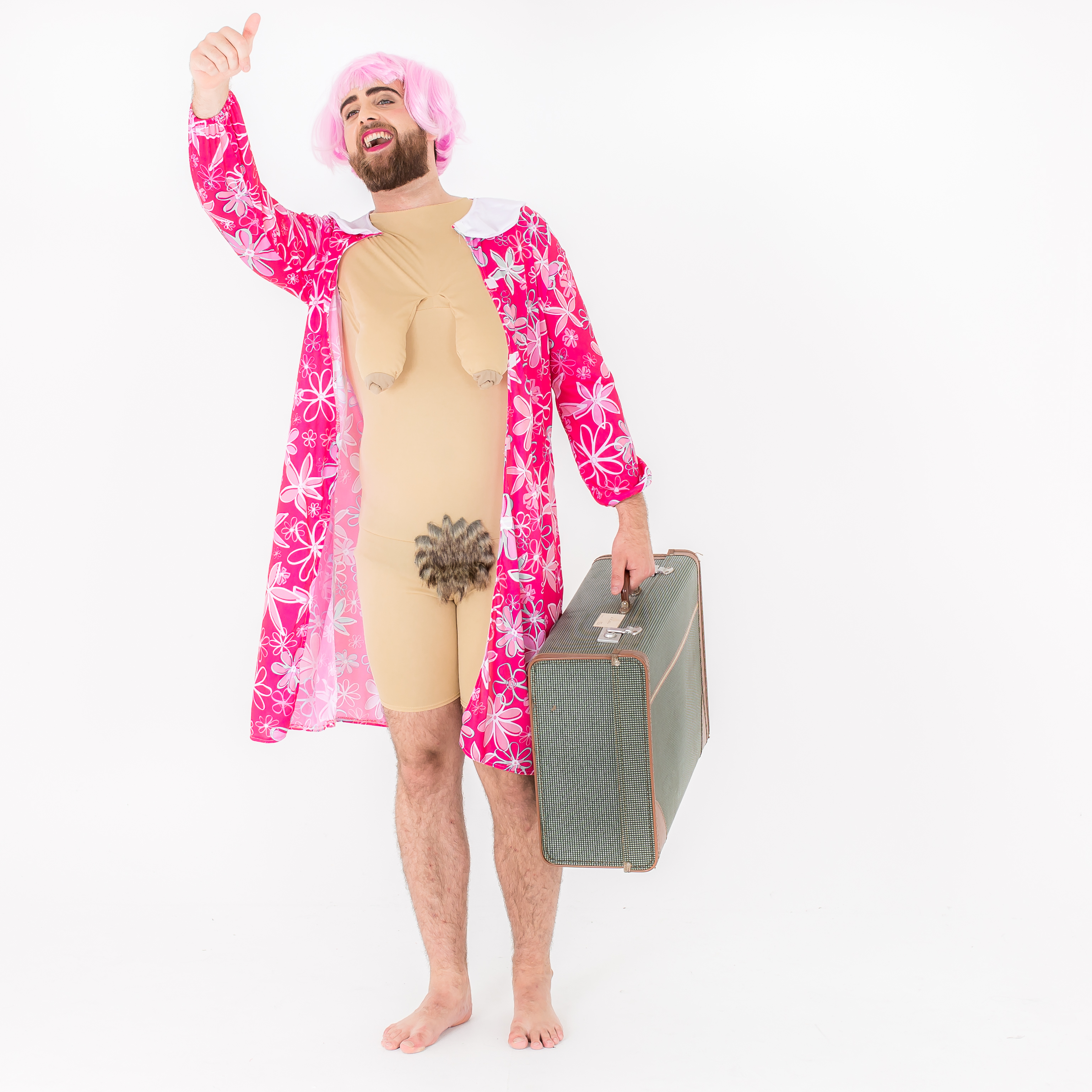 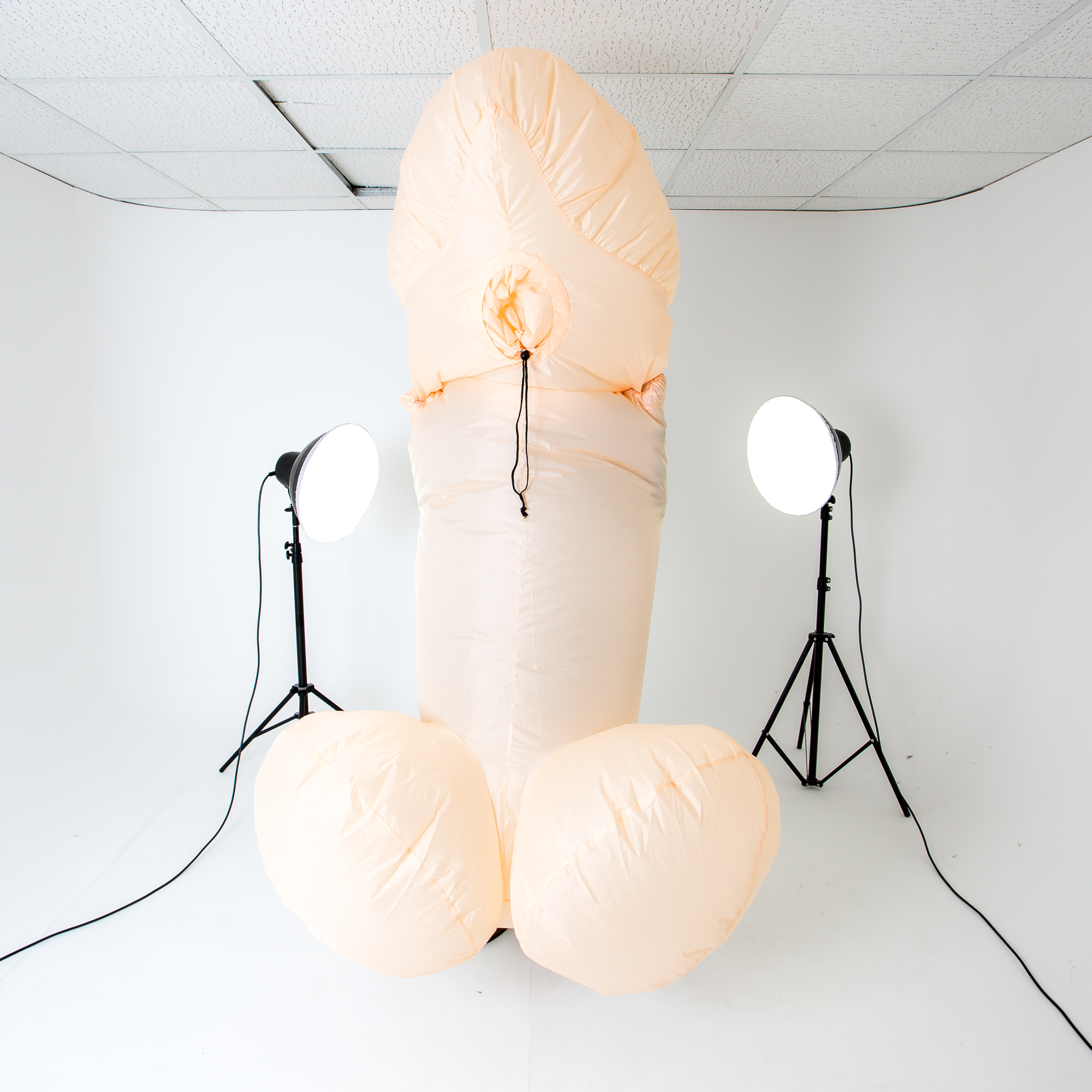 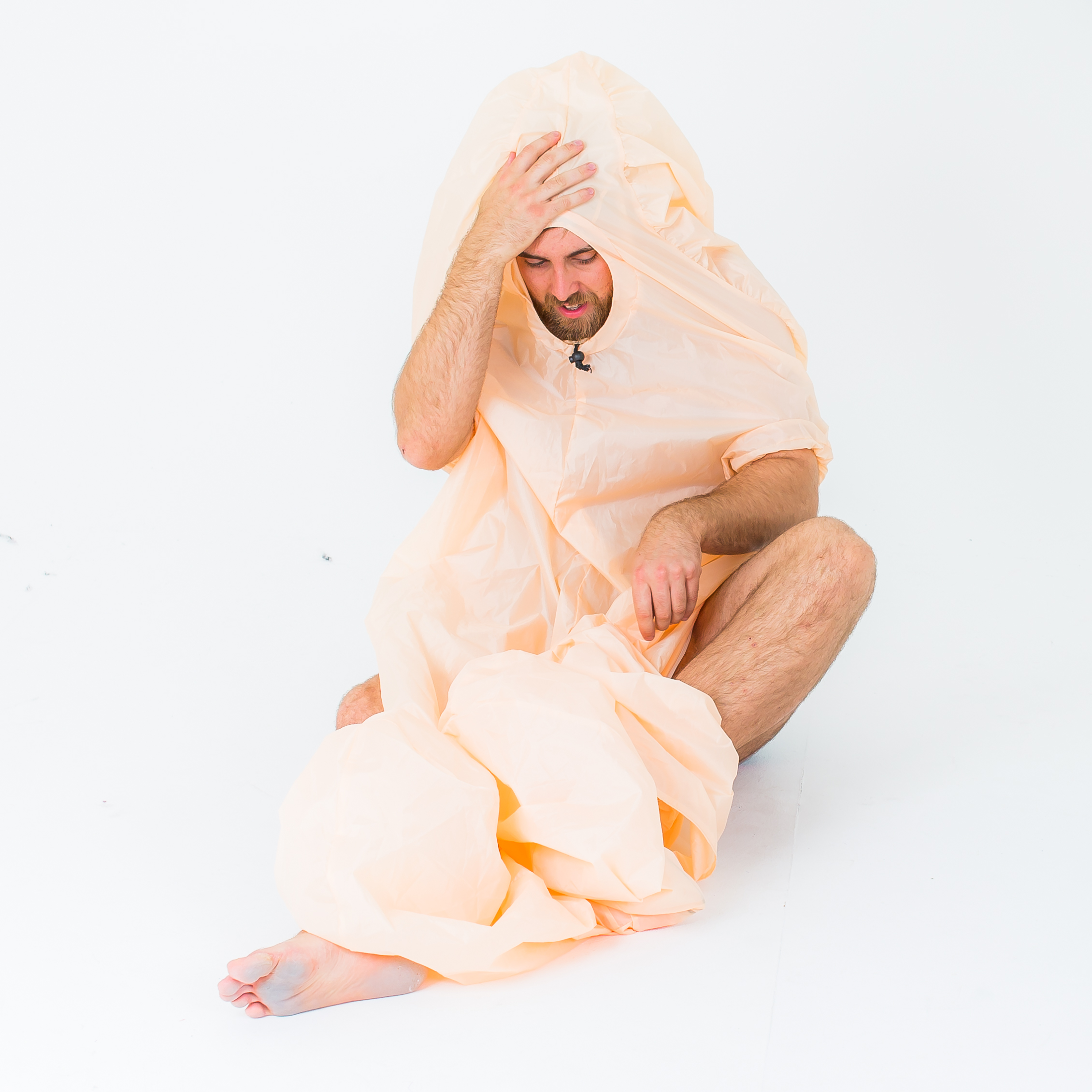 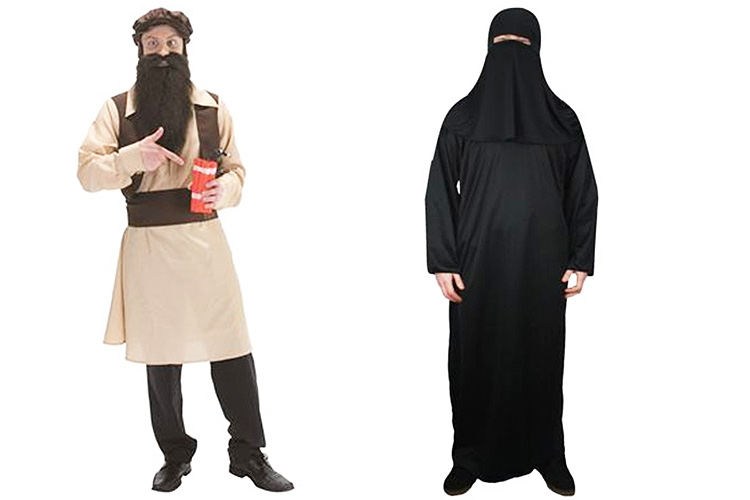 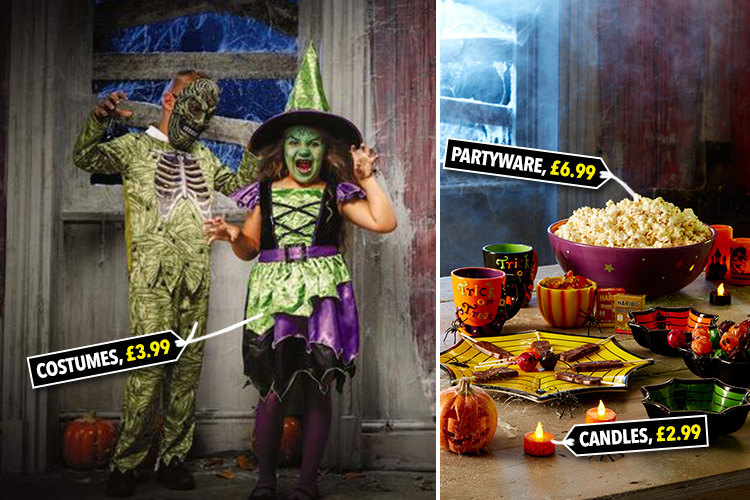 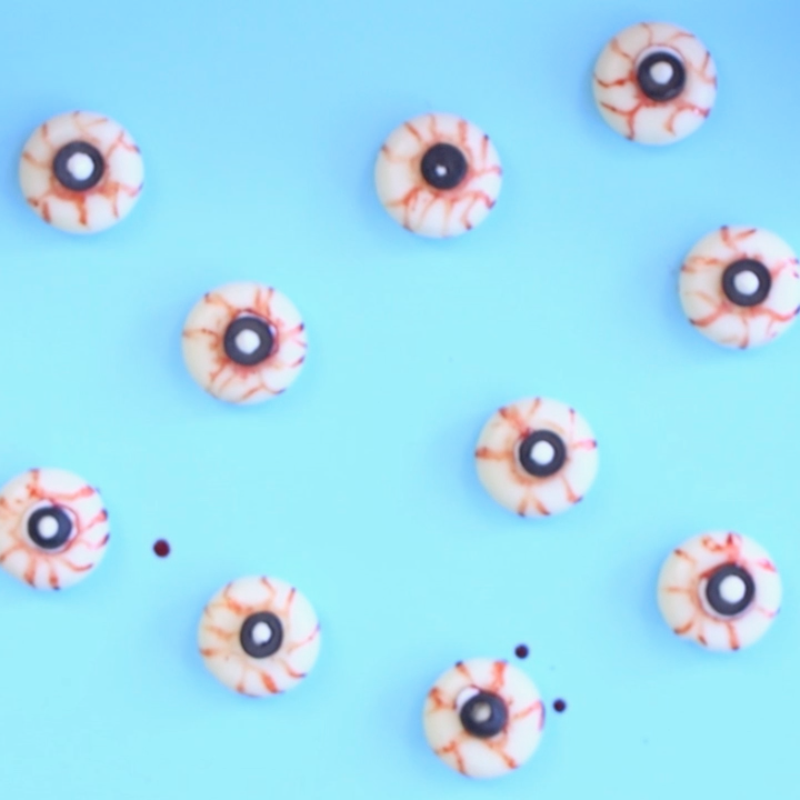 These deliciously ghoulish eyes are the perfect Halloween treat

He said the company had experienced a 20 per cent increase in sales of the unique costumes over the past five years.

He said that Newcastle was predicted to be one of the most popular spots for Halloween and stag/hen do mash ups, saying there was a predicted 82 stag and 27 hen parties to be held there.

Dublin is also predicted to be one of the most popular spots for the pre-wedding parties with 25 stags and 60 hens, while Amsterdam, Budapest and Edinburgh were also expecting around 50 of the celebrations each for the Halloween weekend. 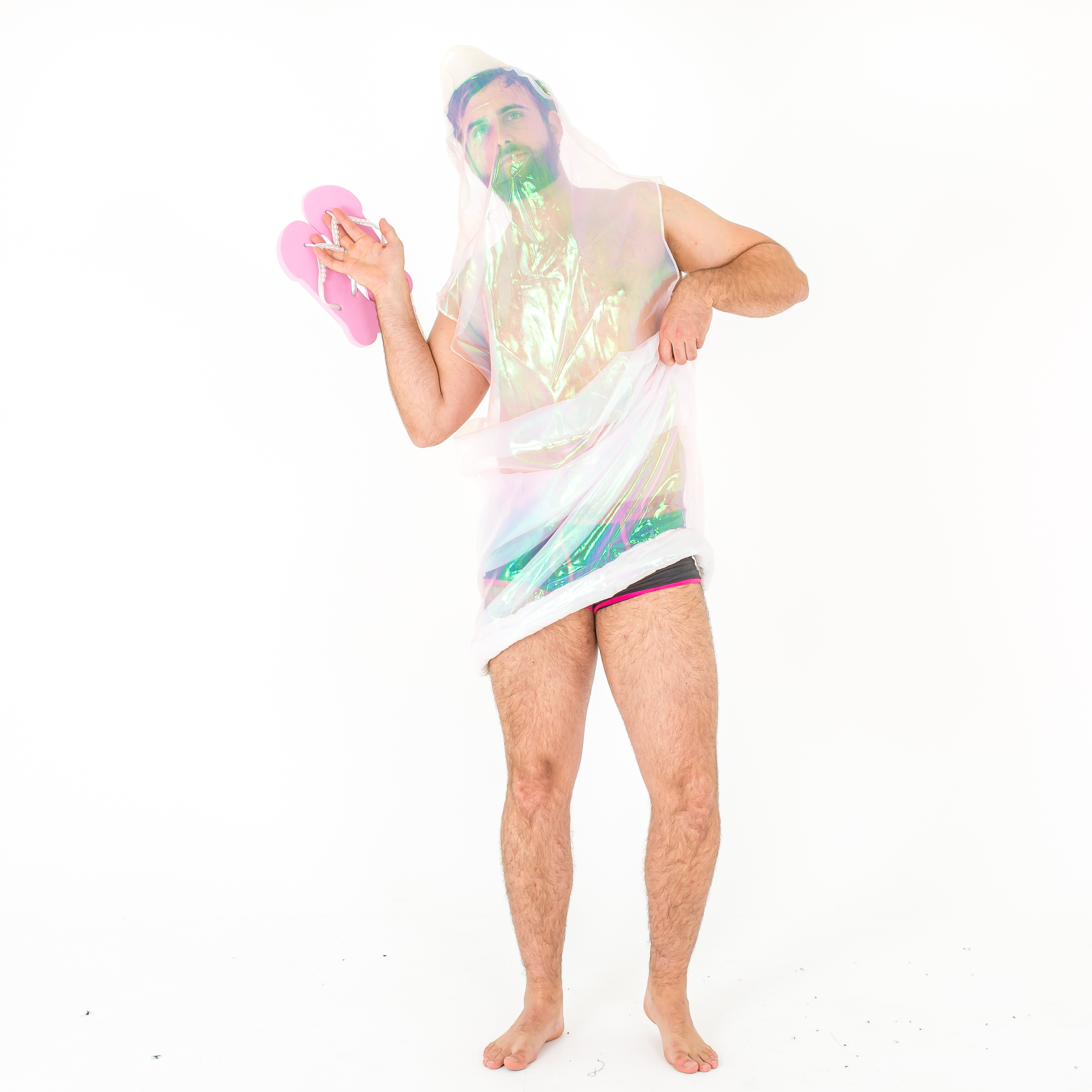 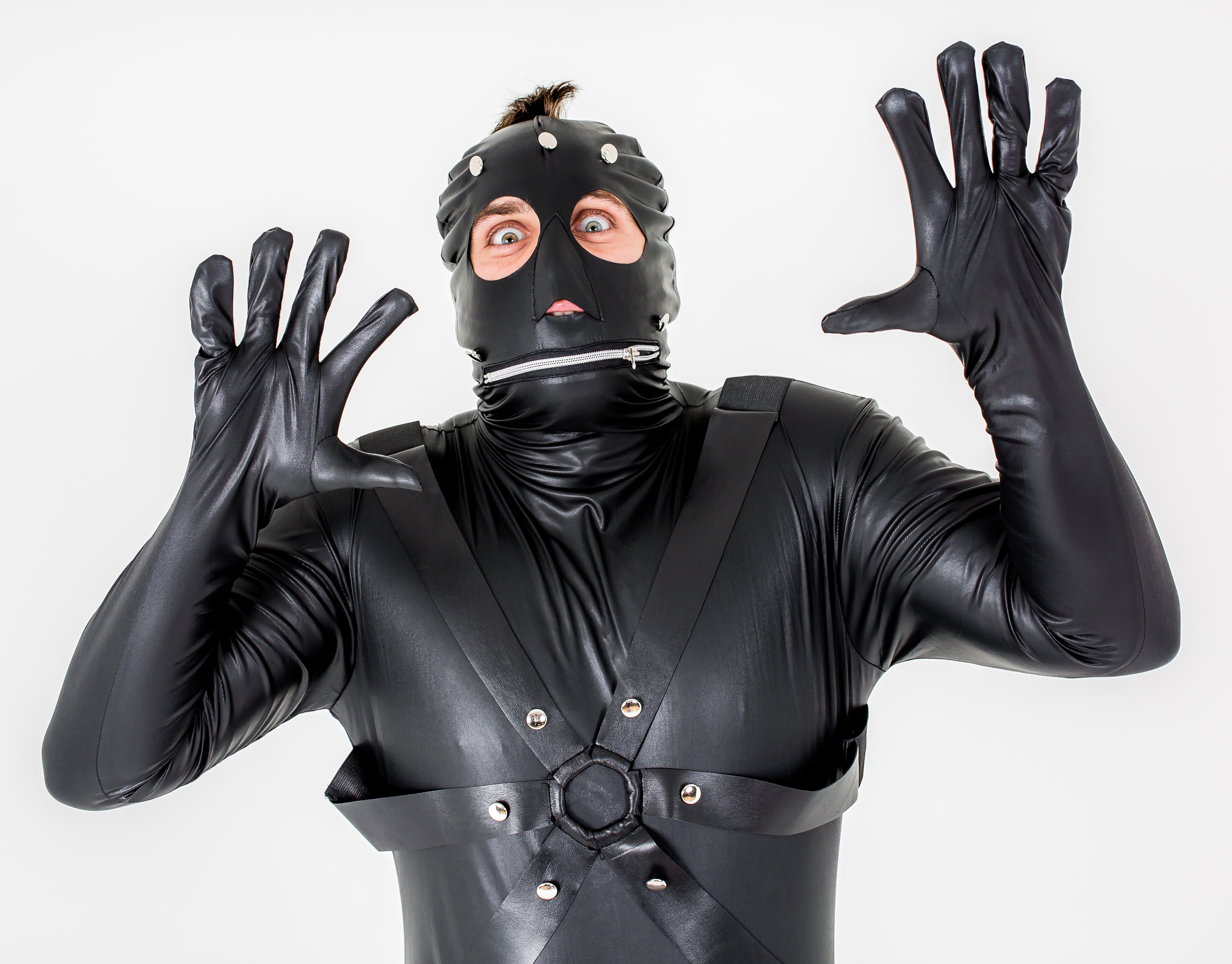 The Last Night of Freedom company has almost doubled its staff and turn over in 18 months in 2015 as the outlandish costumes became more popular.

While stag and hen parties were not popular several decades ago, more than 3000 parties are predicted to occur every weekend across the UK.