How many doses is the Oxford Covid vaccine?

OXFORD University's coronavirus vaccine has been approved by regulators today, December 30, bringing a glimmer of hope for the new year.

The jab will be rolled out to millions of Brits from Monday – but how many doses do you need? 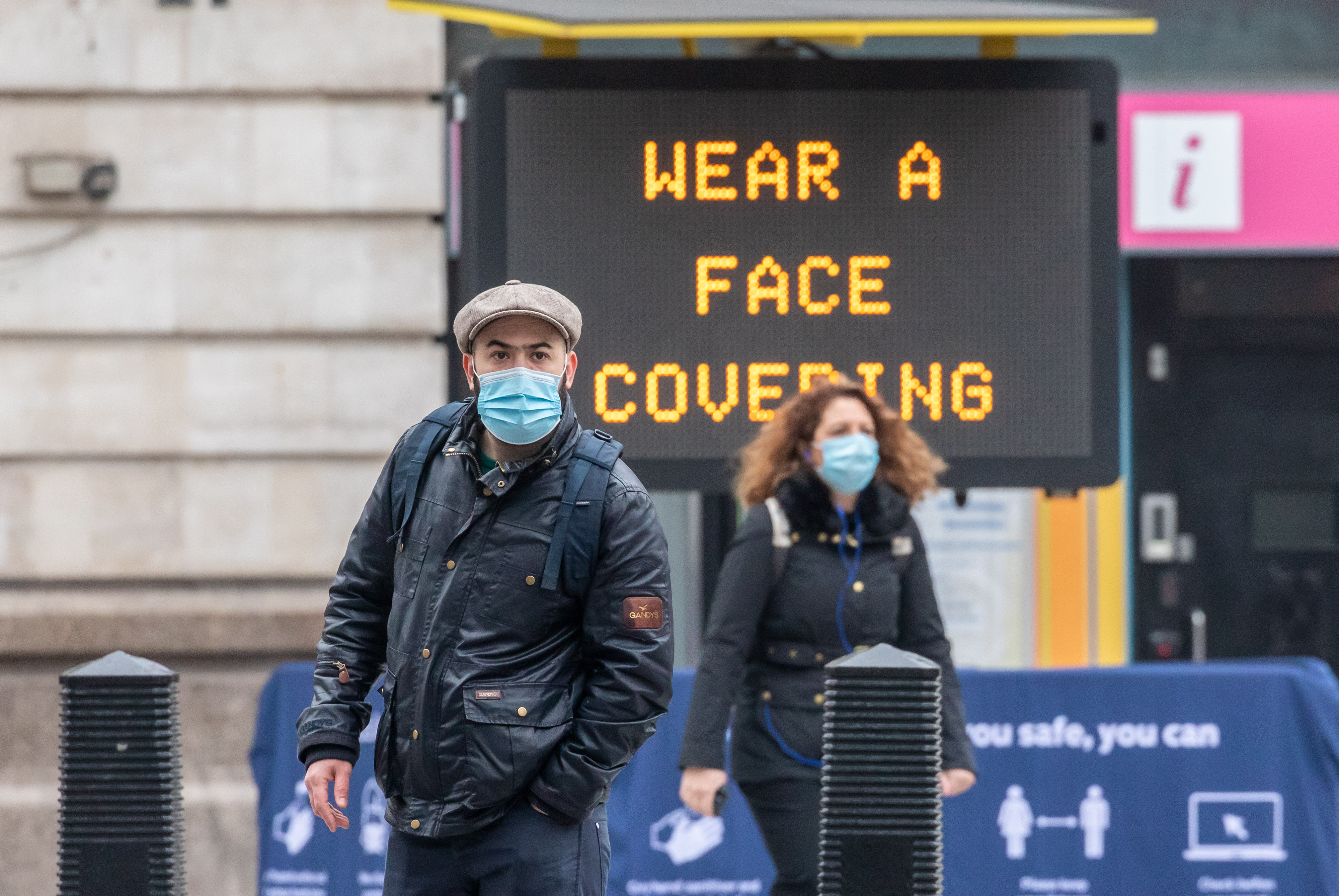 How many doses is the Oxford Covid vaccine?

The UK has ordered 100 million doses of the Oxford vaccine- enough to vaccinate 50 million people.

This means that each person needs two doses for the vaccine to take full effect.

The immunisation campaign will now shift – to give as many people as possible their first dose of vaccine.

A Department of Health and Social Care spokesperson said: "The priority should be to give as many people in at-risk groups their first dose, rather than providing the required two doses in as short a time as possible.

"Everyone will still receive their second dose and this will be within 12 weeks of their first.

"The second dose completes the course and is important for longer term protection."

When combined with the full order of the Pfizer-BioNTech jab, we now have enough vaccines to cover the entire population, Health Secretary Matt Hancock said.

How effective is the Oxford Covid vaccine?

There are three figures to consider when speaking about the Oxford vaccine's effectiveness – 62%, 70% and 90%.

The first analysis of the trial data showed 70% of people were protected from developing the virus, with nobody needing hospital treatment.

But the figure was just 62% when people were given two full doses of the jab.

And the effectiveness was then 90% when people were first given a half dose and then a full one.

But the regulatory body has approved two full doses of the Oxford-AstraZeneca vaccine.

Unpublished data is thought to suggest that leaving a longer gap between the first and second doses increases the overall effectiveness of the jab.

When will I be able to get the Oxford Covid vaccine?

It was announced today, December 30, that the Oxford vaccine is approved for use.

Hailing the approval as "fantastic news," the Health Secretary confirmed its roll-out would begin on Monday, January 4.

He also said "we are confident we can get out of the pandemic by the spring," telling Sky News: "It's very good news for accelerating the vaccine roll-out.

"It brings forward the day we can get our lives back to normal.

"The vaccine is our way out of the pandemic."

Some 15million of the UK's most vulnerable are set to get the inoculation by late February, officials hope.

It means that within weeks, Britain could be free of lockdowns altogether – and people can finally hug their loved ones.

Sports stadiums and conference centres would be used as massive vaccination hubs, with ministers planning to have two million jab administered within a fortnight.

But under 18s, pregnant women and people with allergies cannot get the vaccine.