How many people have lied in state at the US Capitol Rotunda?

PLACING a deceased official's body in a state building, either outside or inside a coffin, to allow the public to pay their condolences is known as lying in state.

These ceremonies are traditionally held in a country, state, or city capitol building. 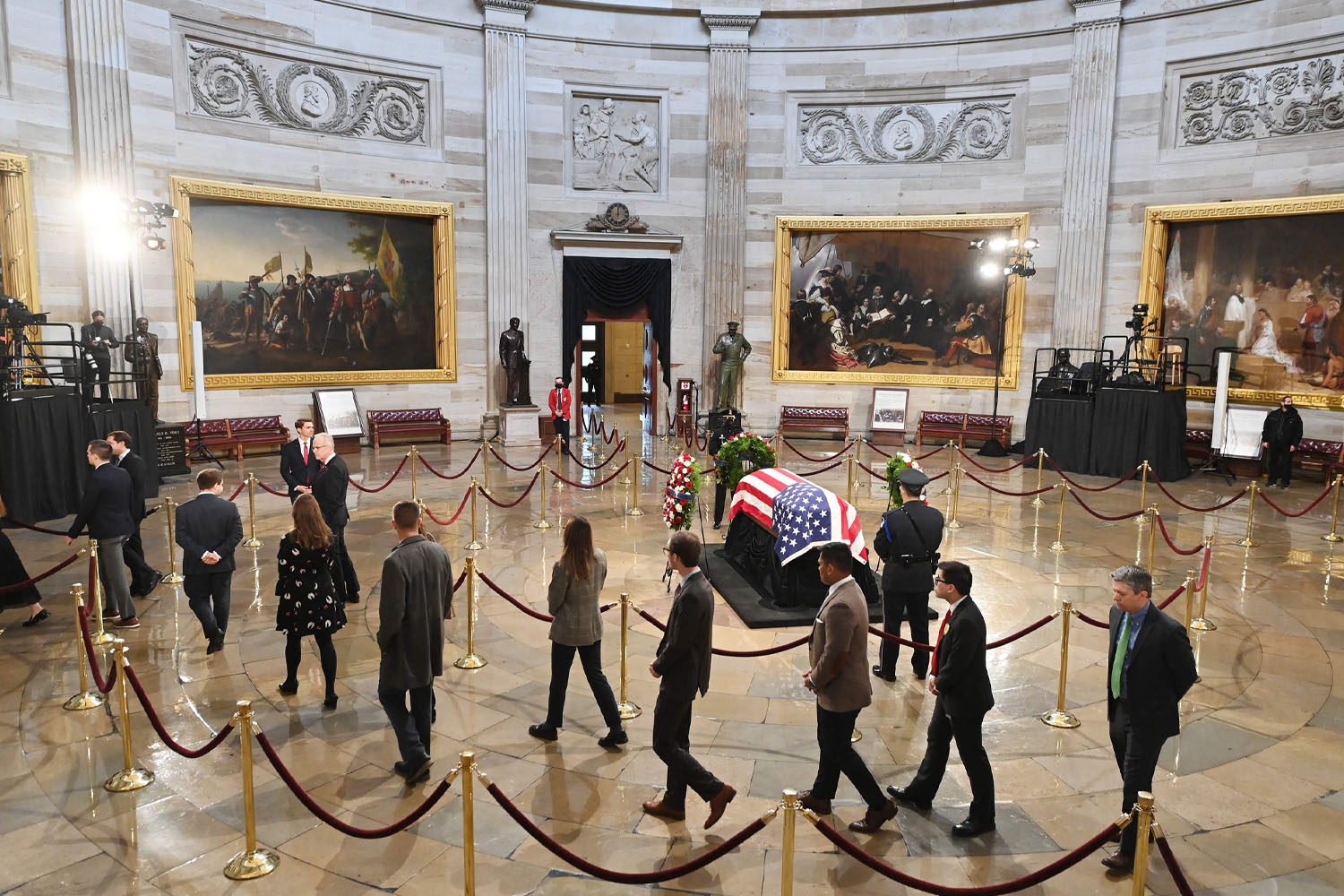 How many people have lied in state at the US Capitol Rotunda?

Only 35 people have lain in the Capitol Rotunda, and of those, 13 served as a senator when they were alive, according to the US Senate's official website. Others include US presidents, vice-presidents, generals, senators, representatives, and more.

Since Henry Clay's inauguration in 1852, the US Capitol has served as a memorial to the nation's most illustrious individuals.

People who have laid in state have usually been American authorities, judges, and military leaders, including 12 US presidents, two vice presidents, members of the US Congress, unknown soldiers, military heroes, a city planner, and US Supreme Court justices, and have been made available for public viewing in the Capitol.

Who has lied in state at the US Capitol Rotunda? 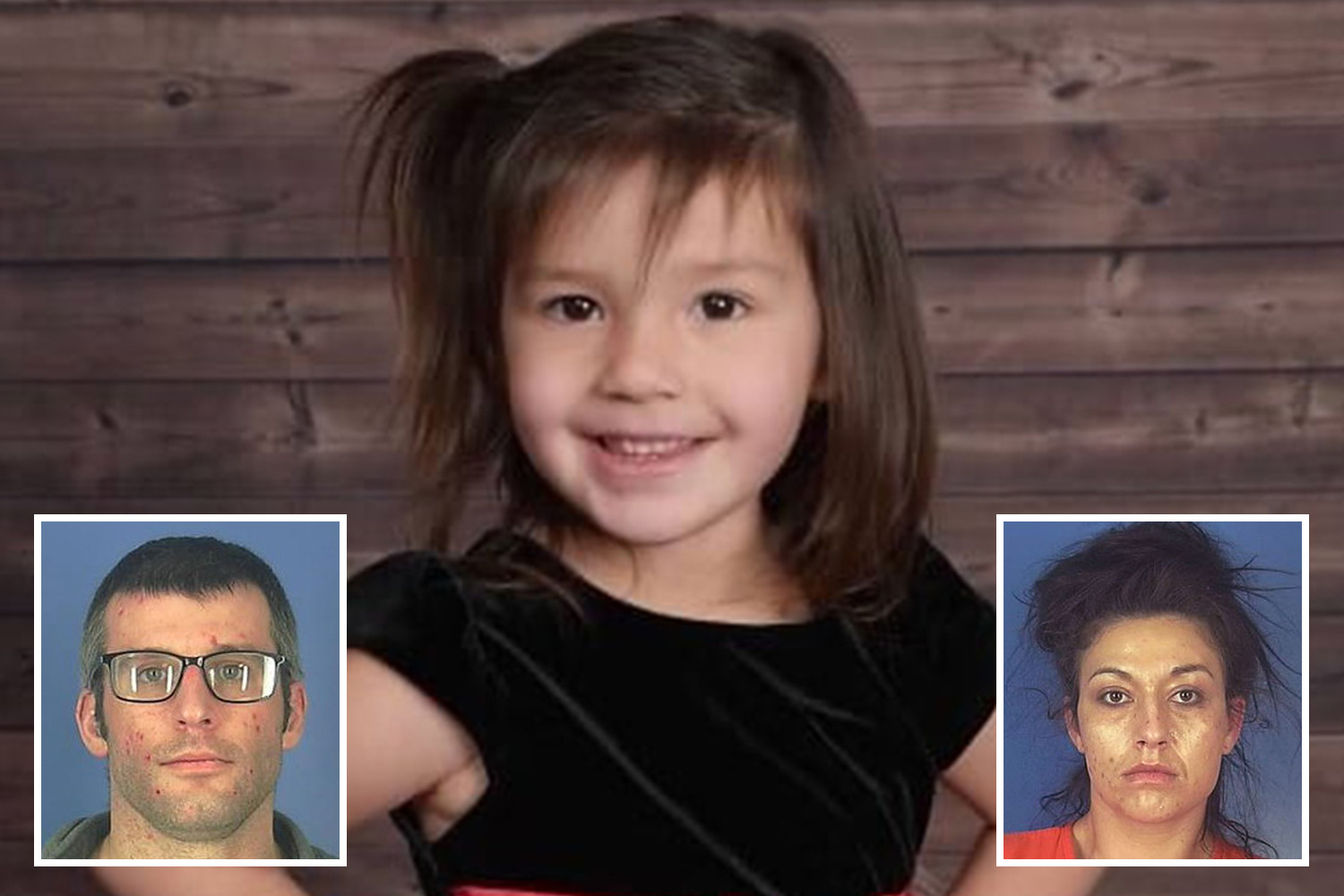 Girl, 5, vanishes as foster family have not seen her for TWO YEARS 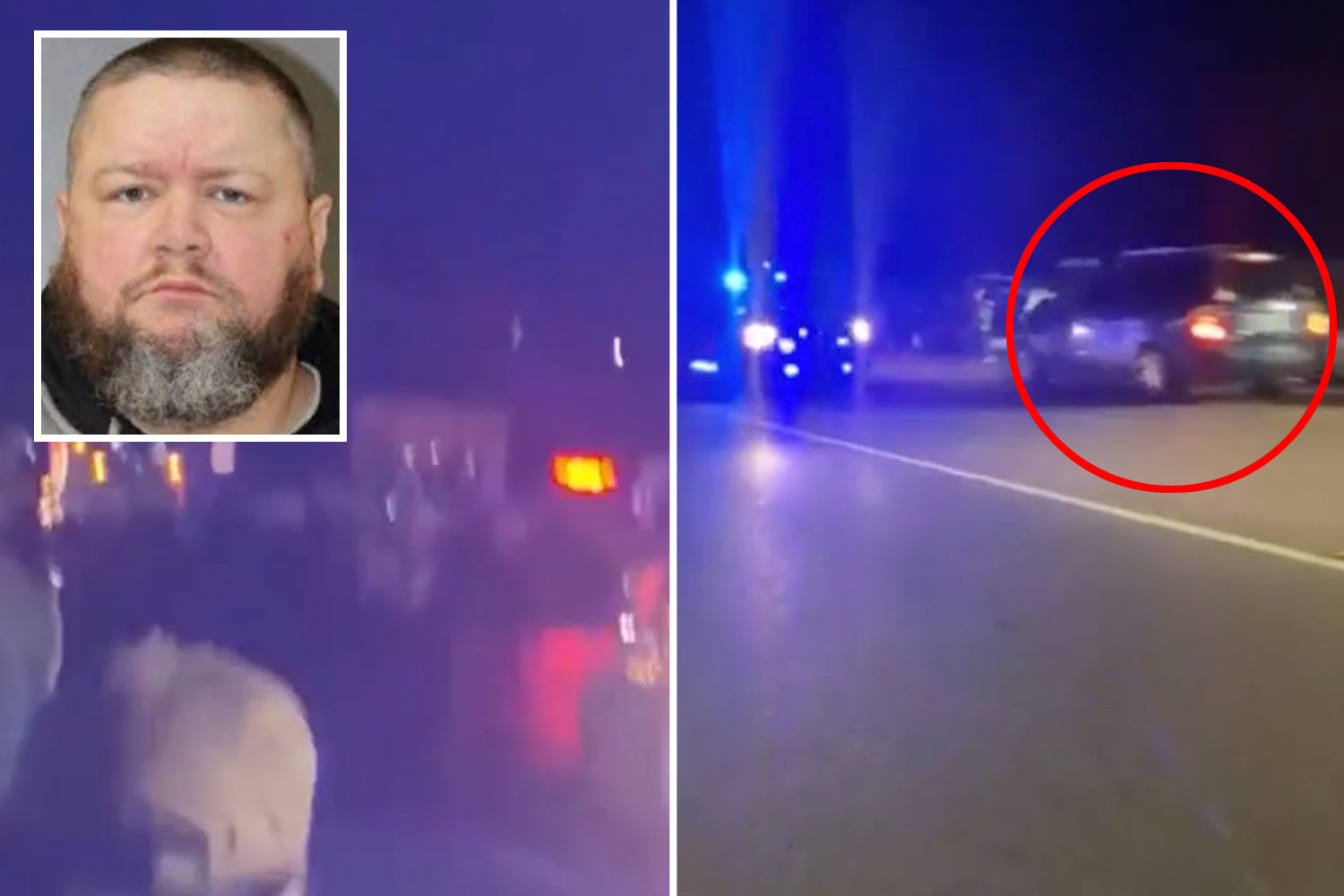 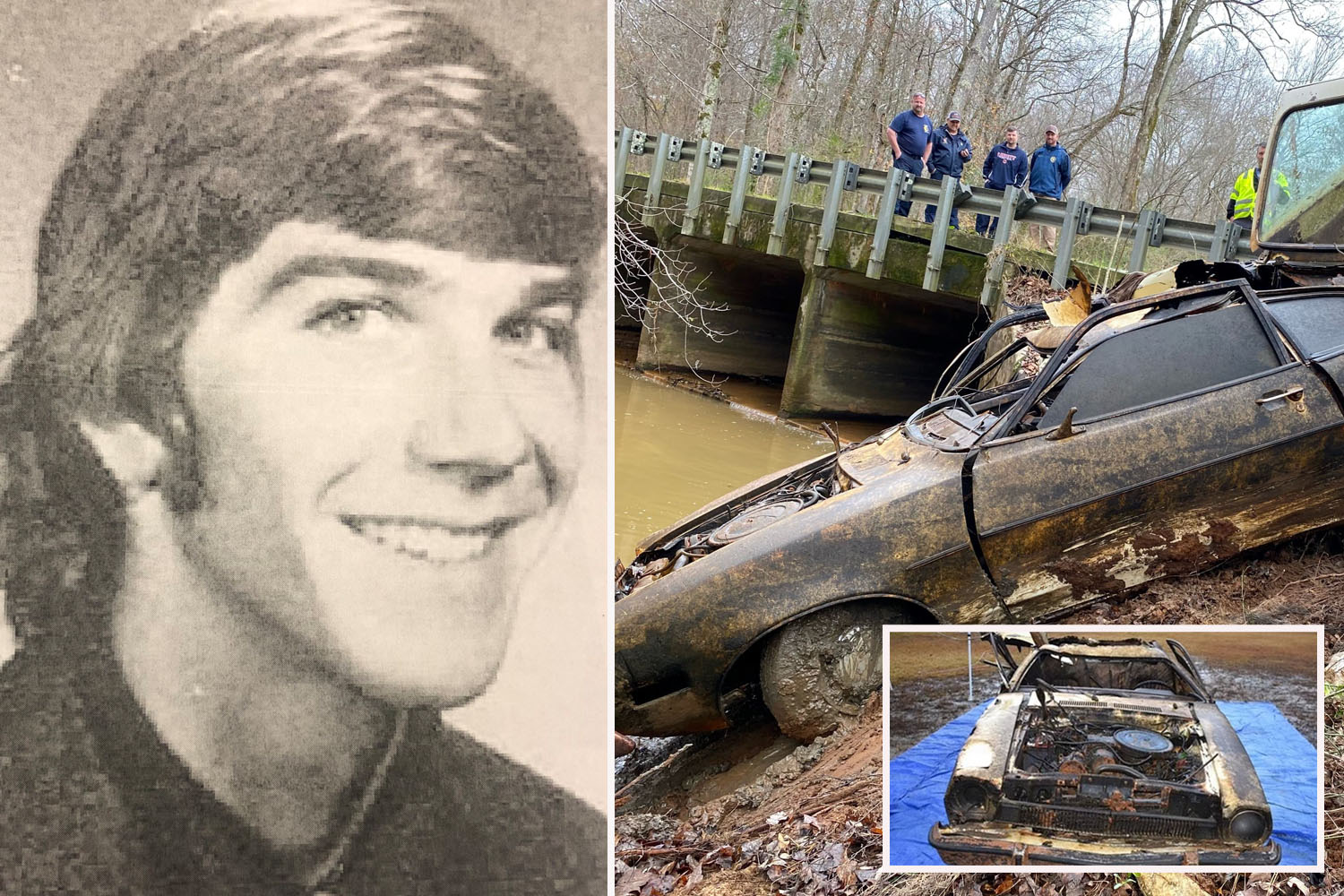 In 1998, Congress authorized the use of the Rotunda for the "lay-in honor" of two Capitol Police officers who died in the line of duty.

Supreme Court Justice Ruth Bader Ginsburg became the first woman to be laid in state in the National Statuary Hall in 2020.

On December 9, 2021, former Senate majority leader and 1996 Republican presidential nominee Bob Dole lied in state in the US Capitol Rotunda. 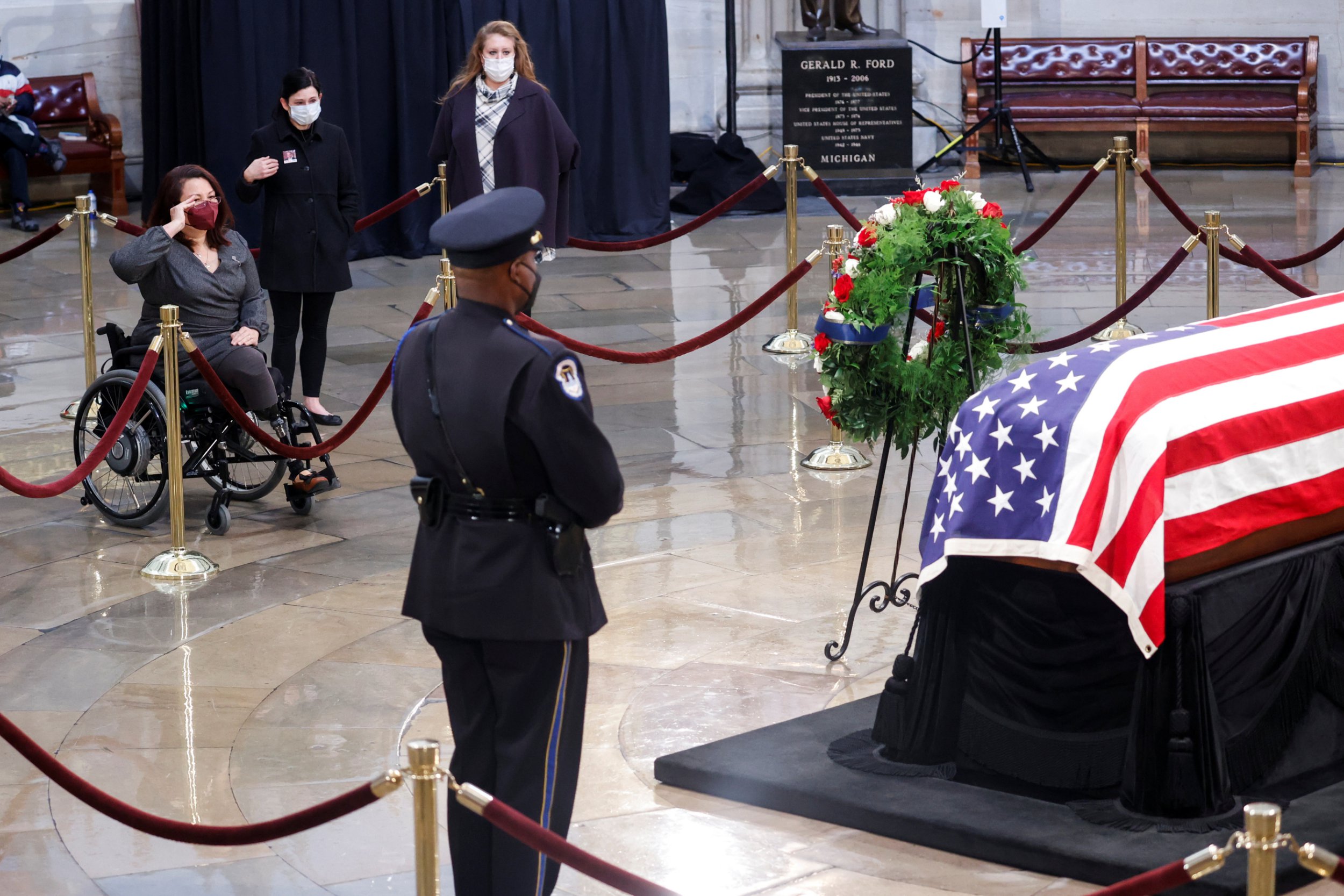 What is the history behind this tradition?

The practice of lying in state dates back millennia and is linked to the age-old tradition of honoring our rules after death.

Grand processions in the US extend back to the first state funeral for a sitting president, William Henry Harrison, in 1841, according to the National Conference of State Legislatures' official website. However, the first person to lie in state in the US Capitol was Henry Clay, a US Senator from Kentucky, who did so in 1852.

There is no rule or legislation that determines who is allowed to lie in state in the US Capitol. The usage of the rotunda is decided by a joint resolution of the US Senate and the US House of Representatives.

The first president to lie in state in the US Capitol was Abraham Lincoln.